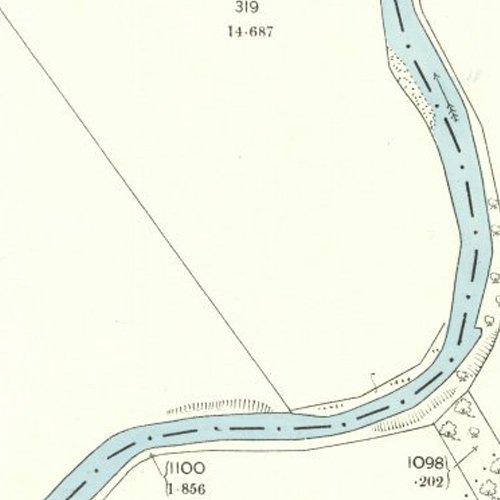 Labour shortages during and immediately after World War Two encouraged Scottish Oils to investigate sites where shale could be worked by open-cast methods. Workings at Livingston (on the Livingston Mill and Charlesfield estates) were the largest and longest lived of these oil shale quarries.

Contractors Whatlings Ltd were appointed to strip the soil and overburden by dragline and bulldozer to expose an 18ft thickness of shale, which was then worked by drilling and blasting with gelignite. The broken shale was loaded by face-shovel into a fleet of six, six-wheeled trucks and transported two and a half miles to Westwood crude oil works. Average production during this phase of work was about 3,000 tons per week and 26 persons were employed in these works.

The Middle-Dunnet was worked out by 1950 having produced a total of 575,000 tons of shale, however an area of Under Dunnet shale to the north was then worked until 1957.

Mapped by the Ordnance Survey of c.1897, showing the general location of the quarries. 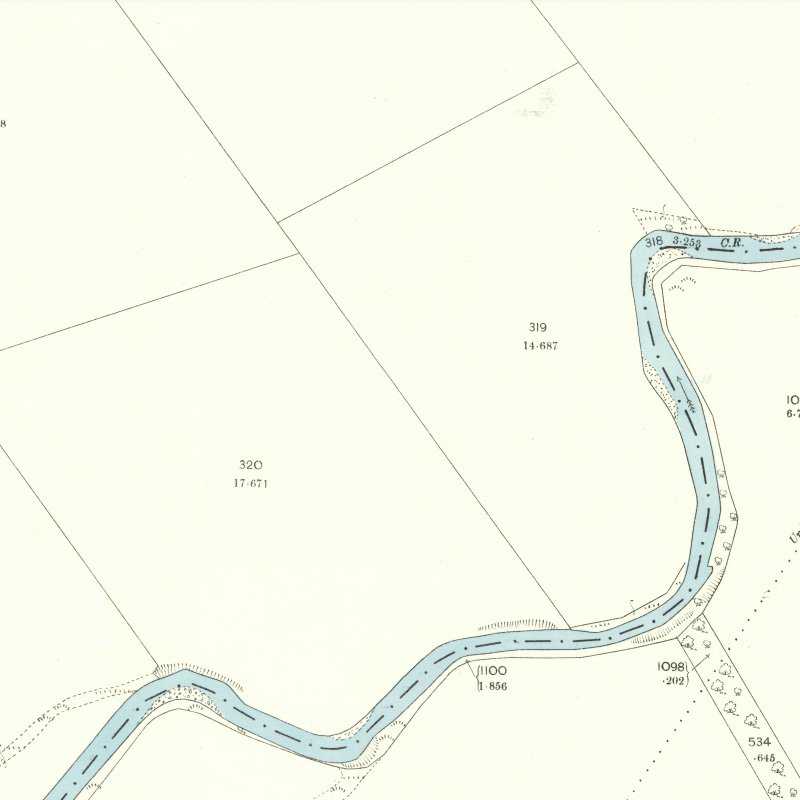 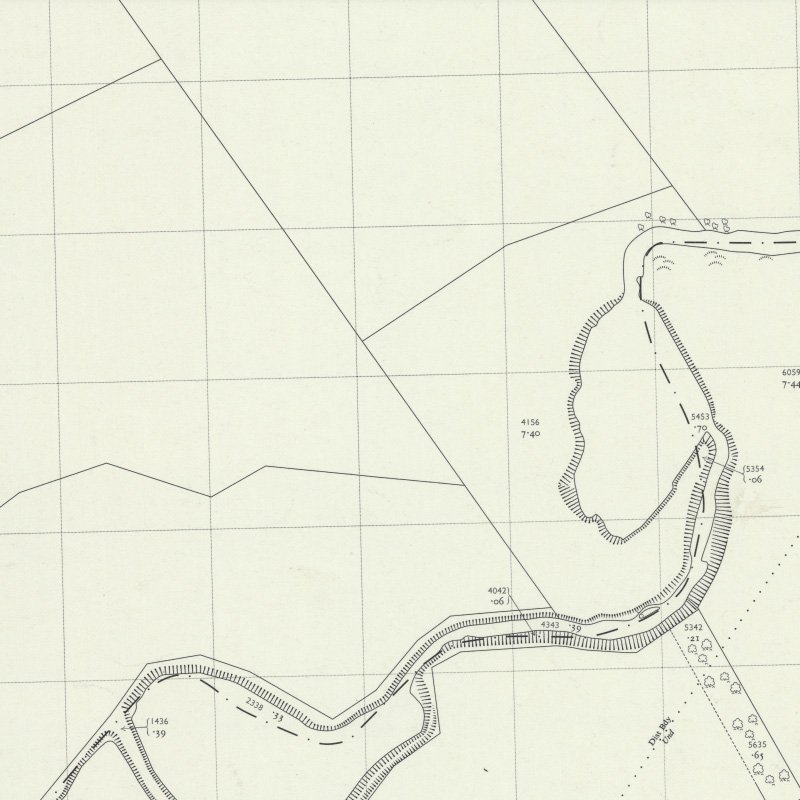 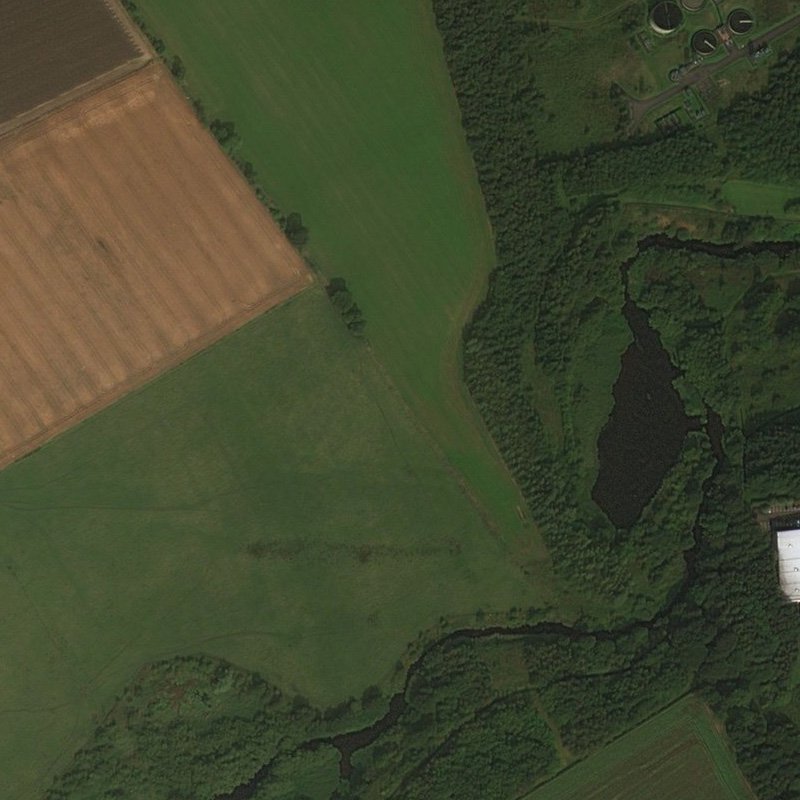 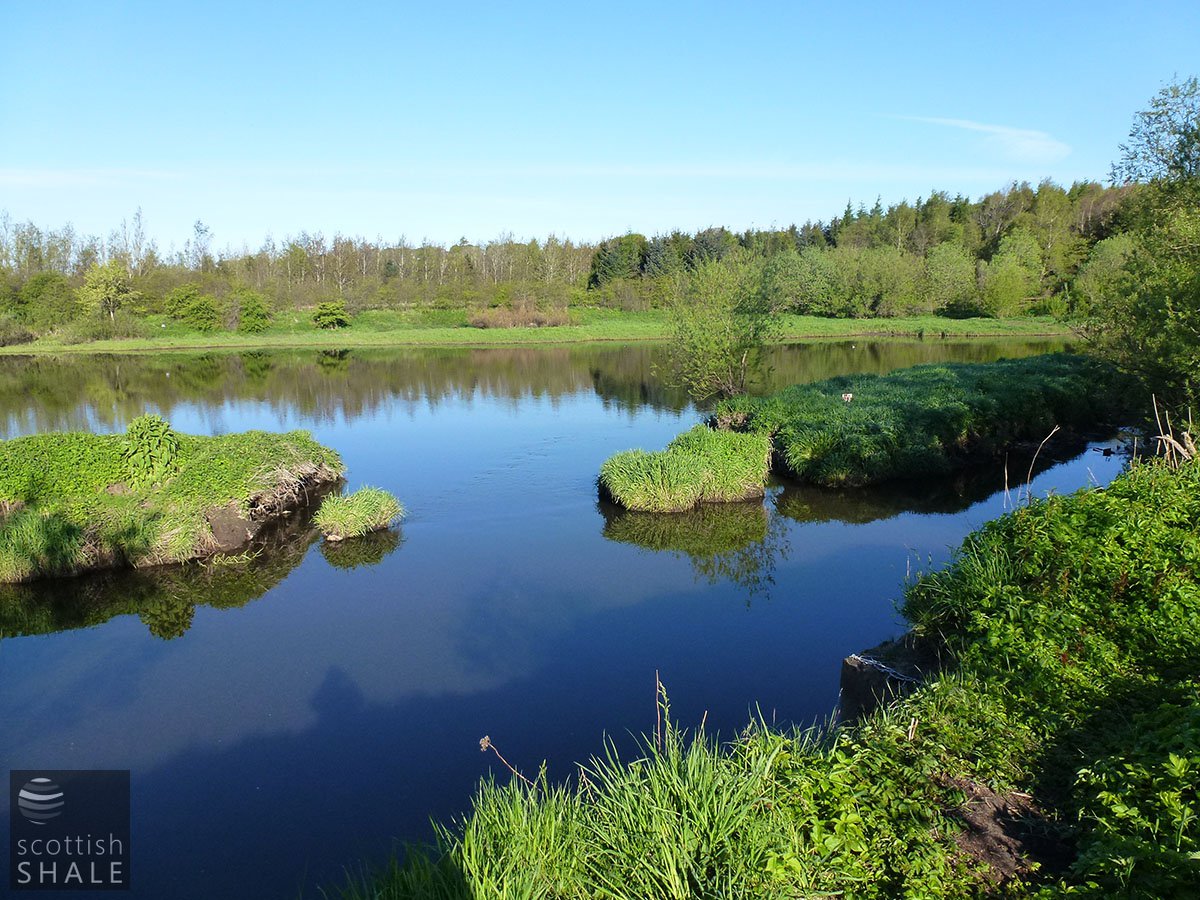 Eastern quarry site, with River Almond in the foreground. Looking west. May 2013. 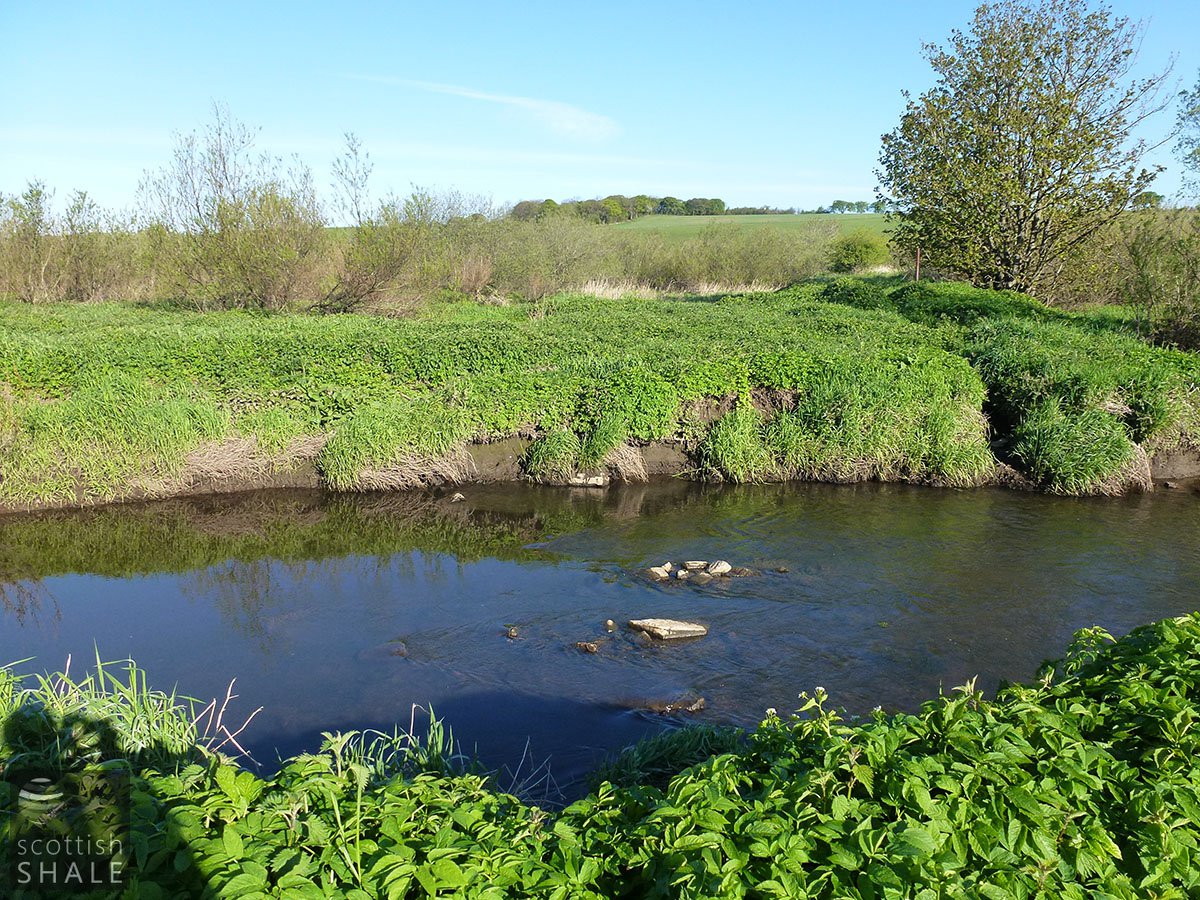 River Almond close to the western quarry site. May 2013. 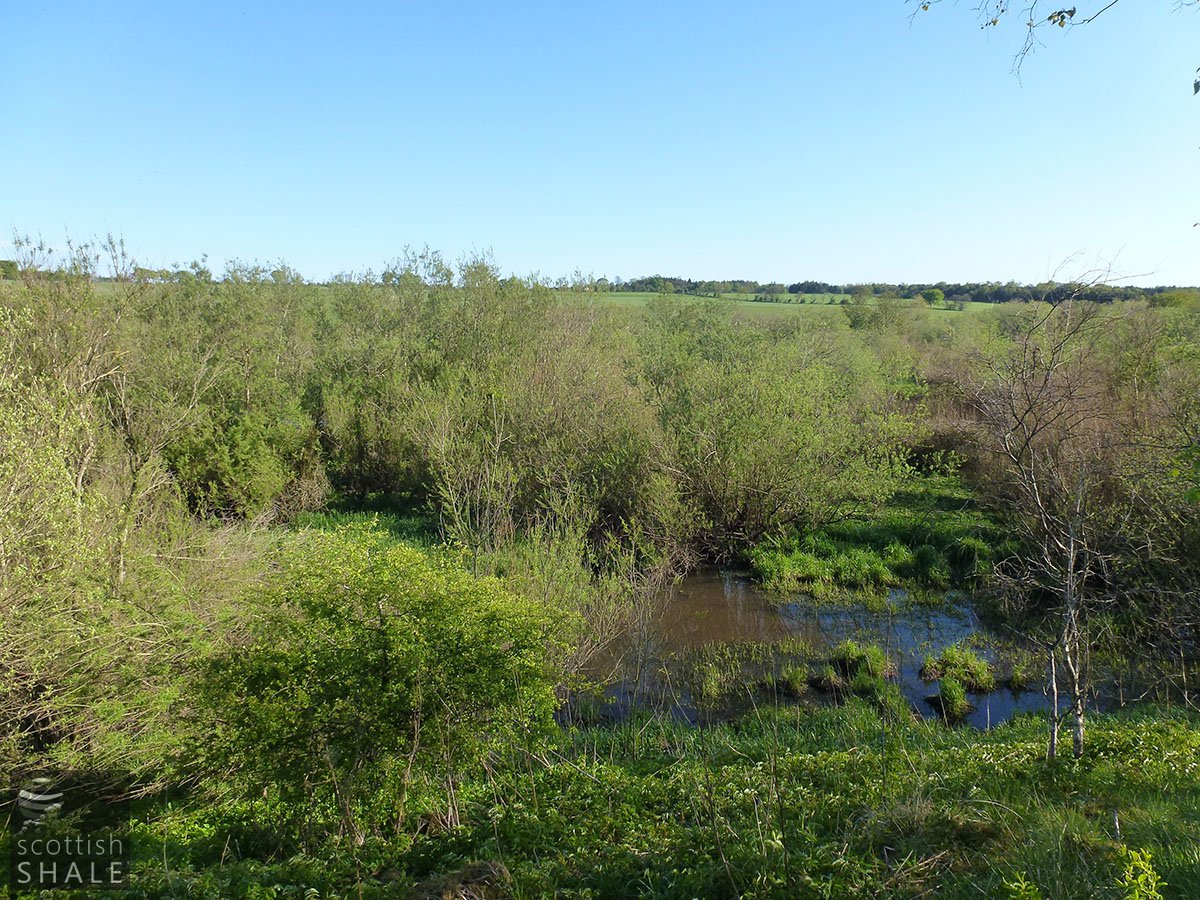