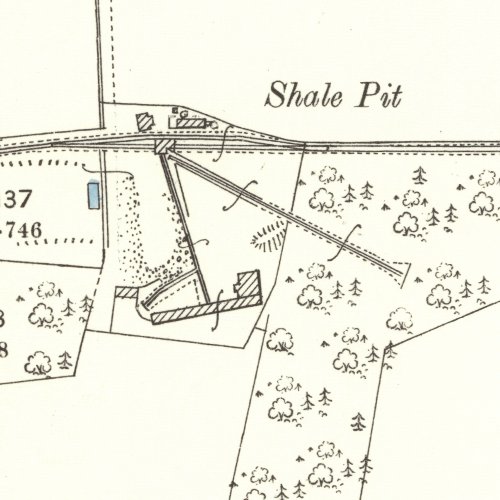 Philpstoun No. 4 Mine was located close to the outcrop of the Broxburn Shale, about 1.2 miles south west of Philpstoun Oil Works near Gateside Farm. It was linked to Philpstoun Oil Works by a standard gauge mineral railway. The 1896 OS map appears to show a staging over a loop in the mineral railway from which narrow gauge hutches were tipped into standard gauge wagons. A tramway headed south east from the staging before entering an adit. A second tramway headed south from the staging, perhaps linking to an second adit and a shaft.

The mine seems to have been abandoned in 1899, but the area to the south was subsequently open cast on a small scale (see snippet below of 1903), obscuring early workings. An exposed quarry face still survives within a heavily wooded valley. The 1916 OS map shows no surviving surface features of No. 4, but a mineral railway extended westwards to serve Philpstoun No.7 and the re-opened Champfleurie No.3. A branch from that line headed south westwards along the quarry floor to a new quarry site, yet to be formally identified, but referred to here as Philpstoun Grey No. 4 Mine.

Mapped by the Ordnance Survey of c.1896, which seems to show an adit heading south east, and a short tramway connecting to headgear around a shaft. 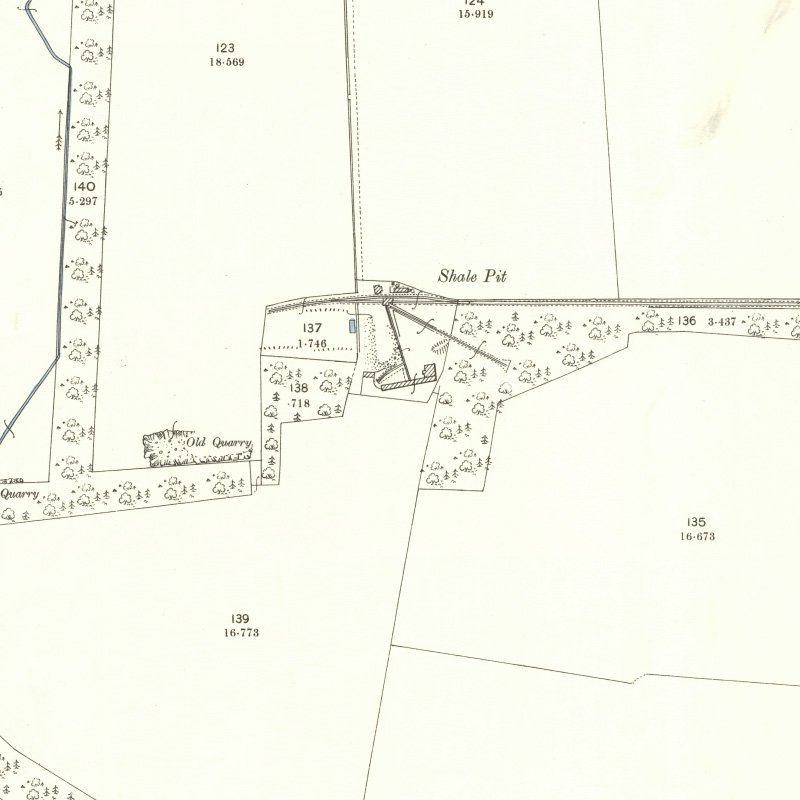 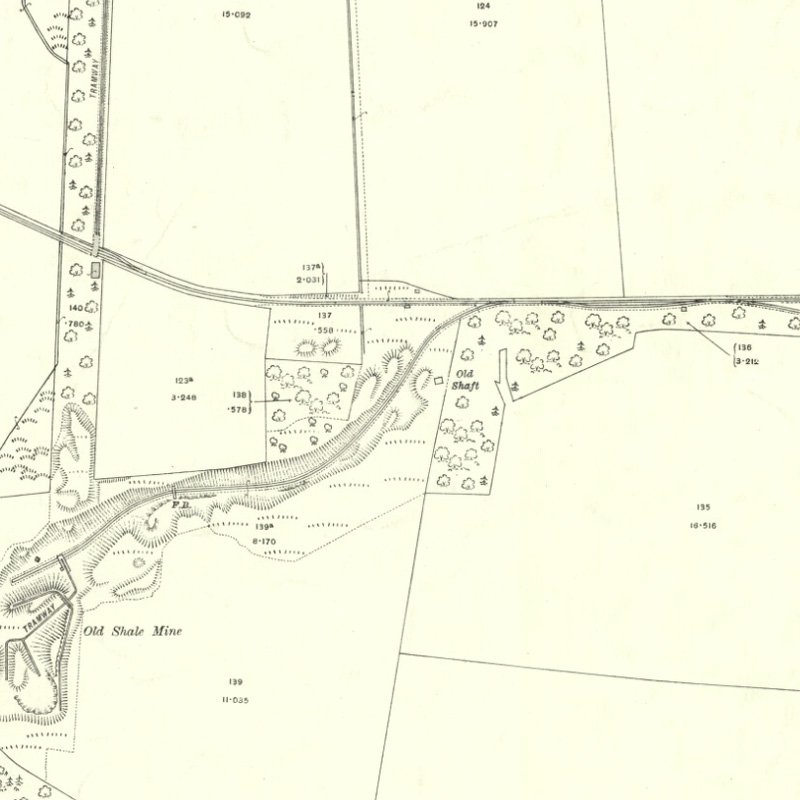 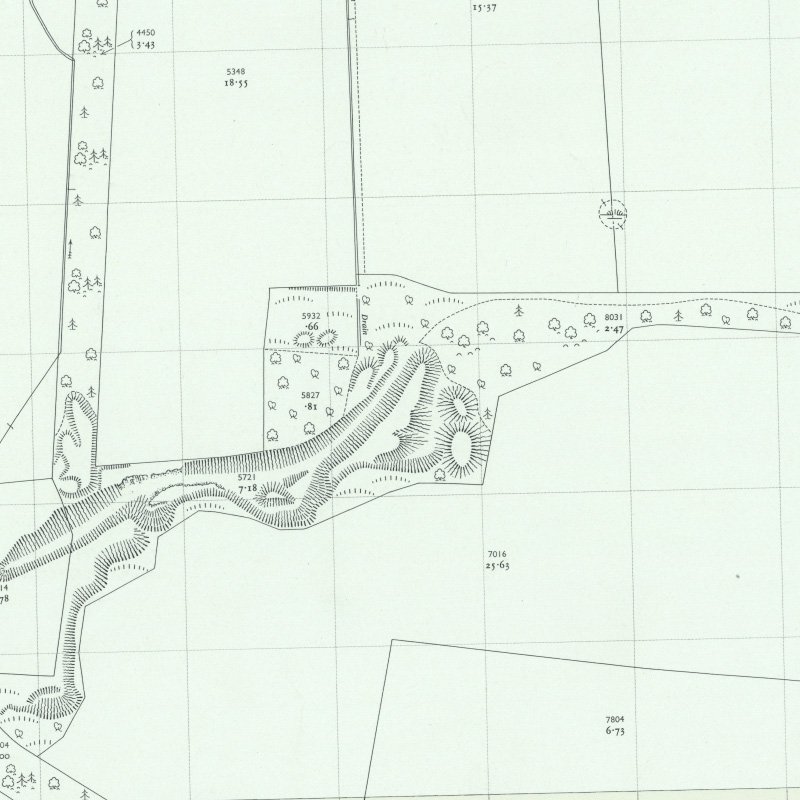 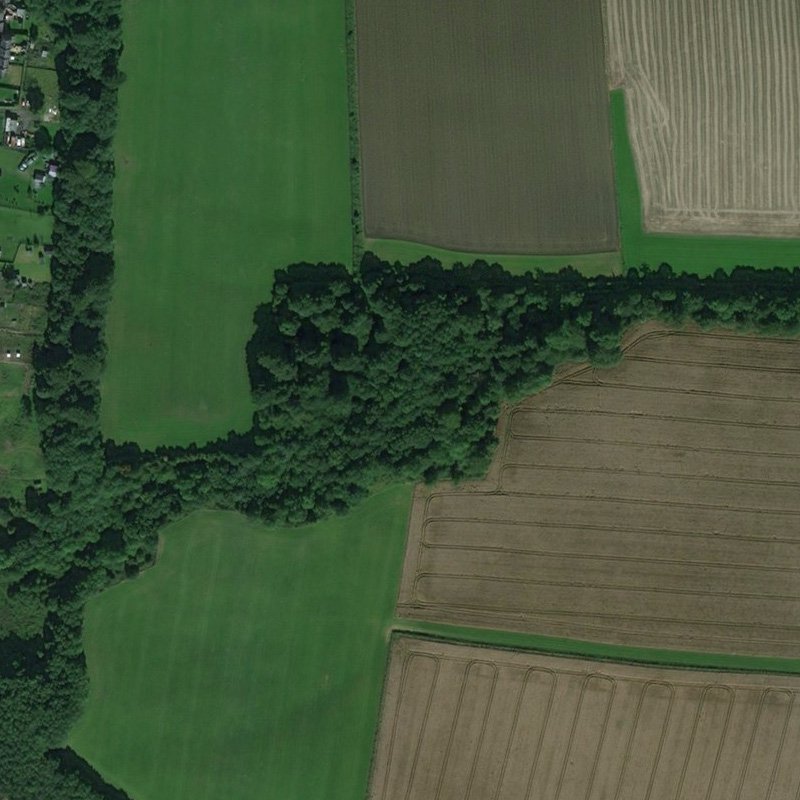 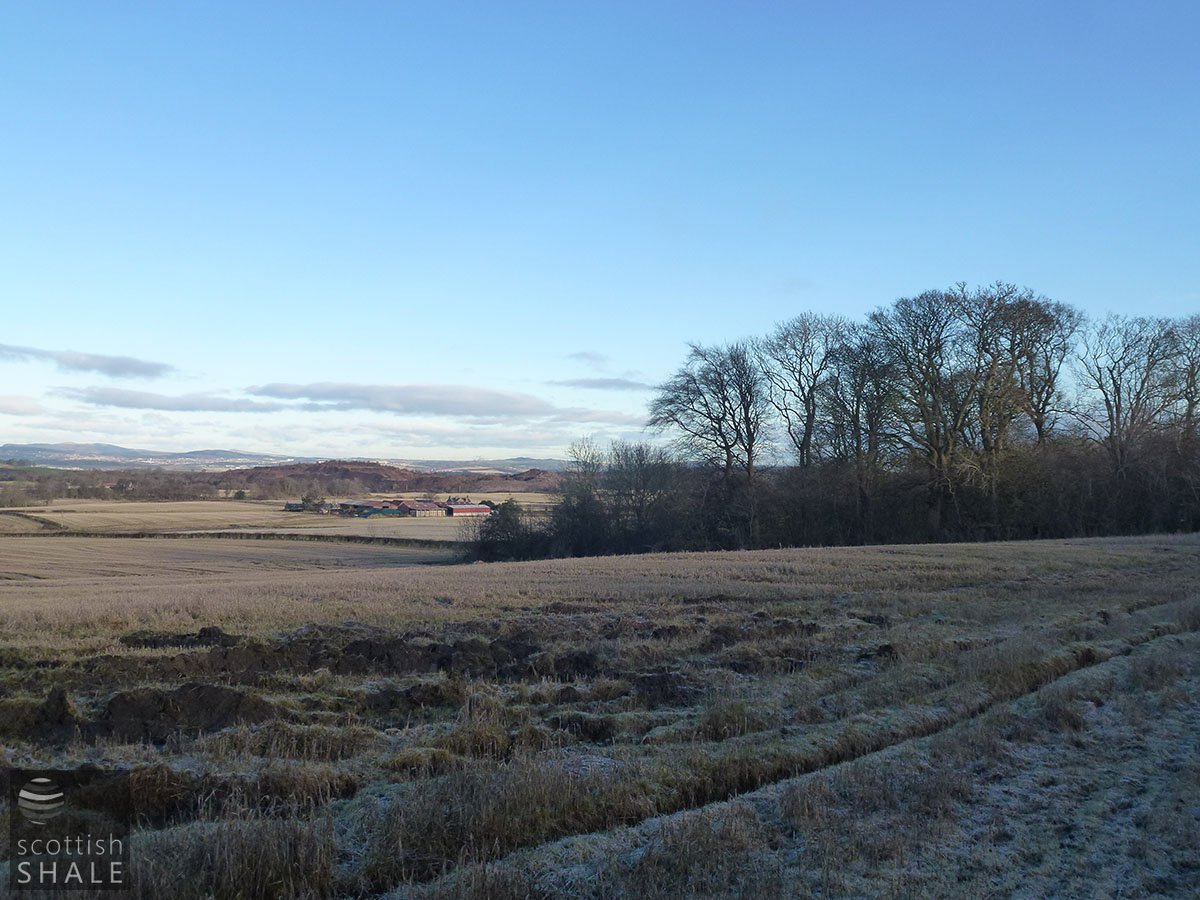 View towards No. 4 ( marked by trees in centre of image). Philpstoun bings lie in the distance. Looking north east. November 2012. 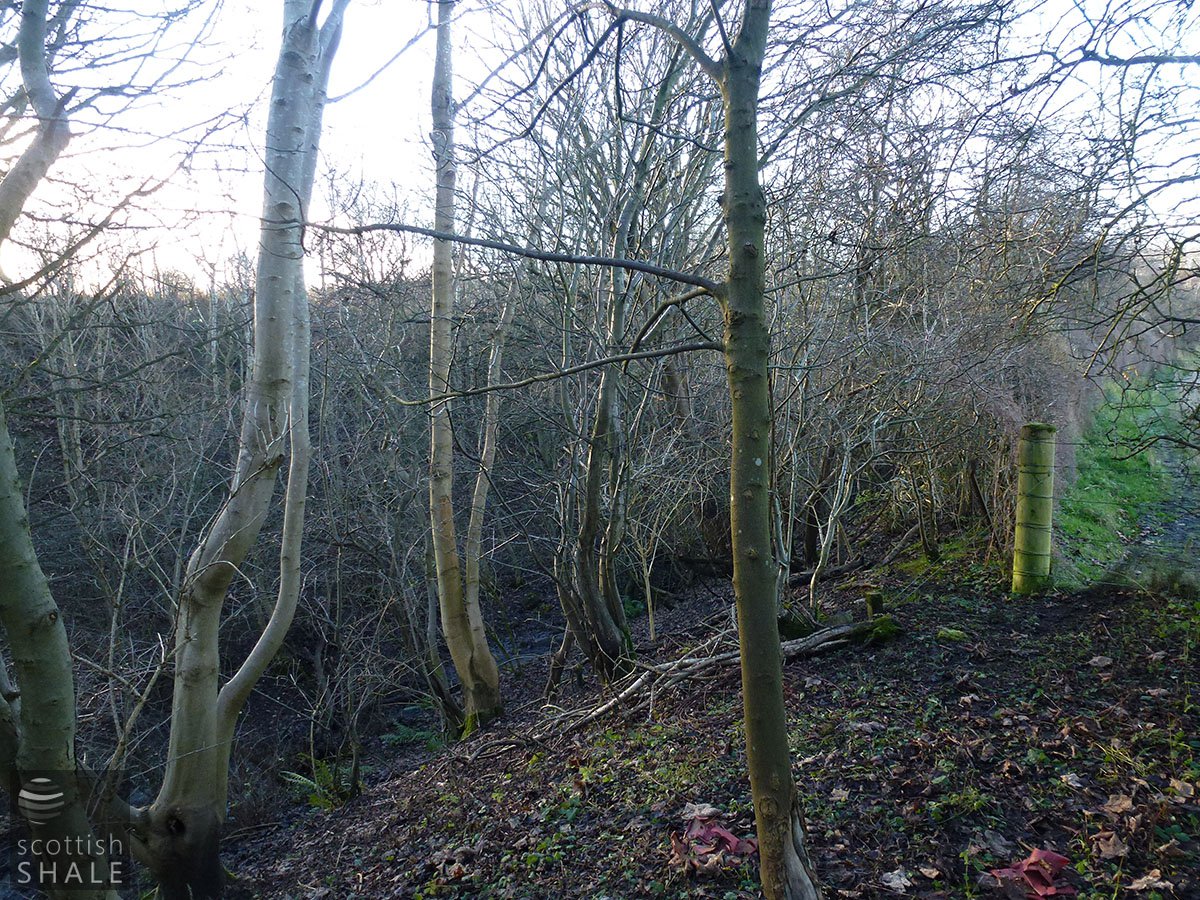 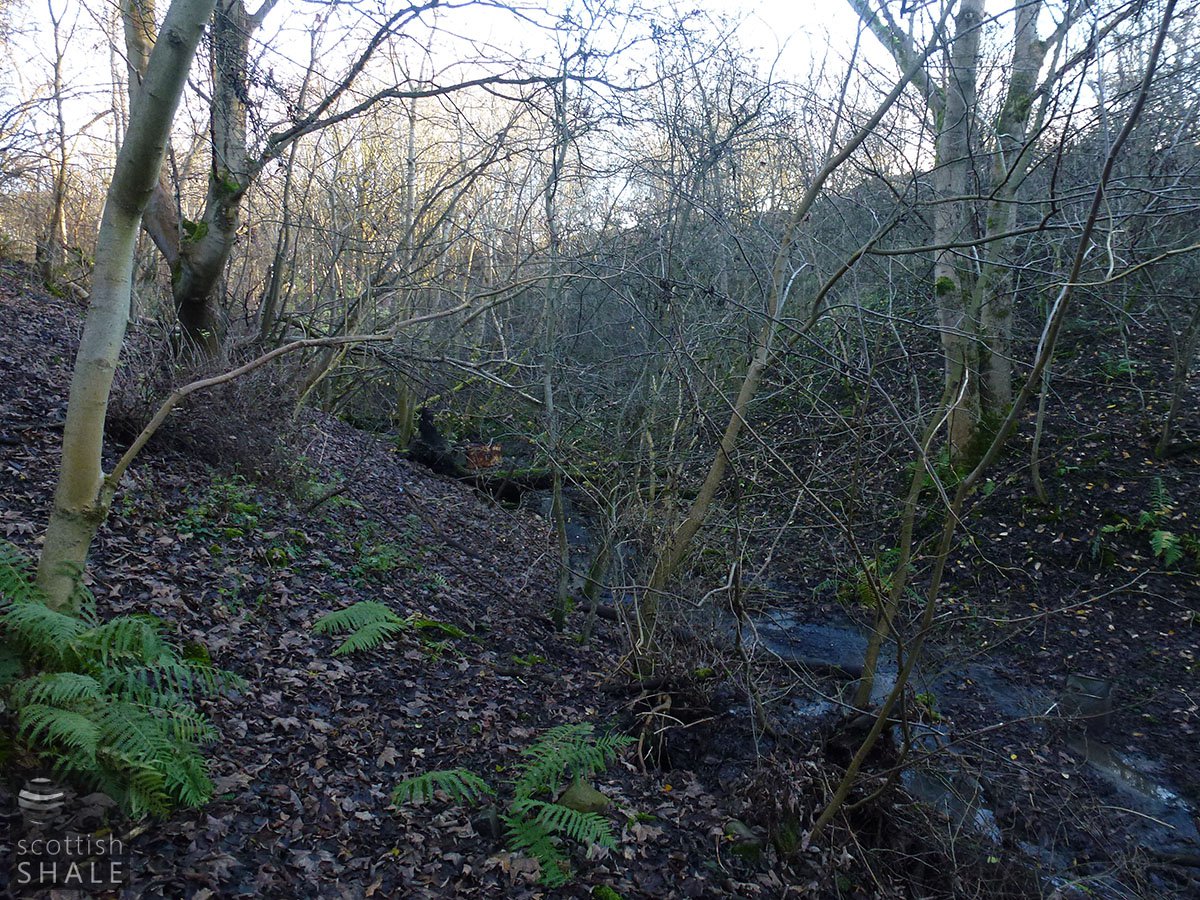 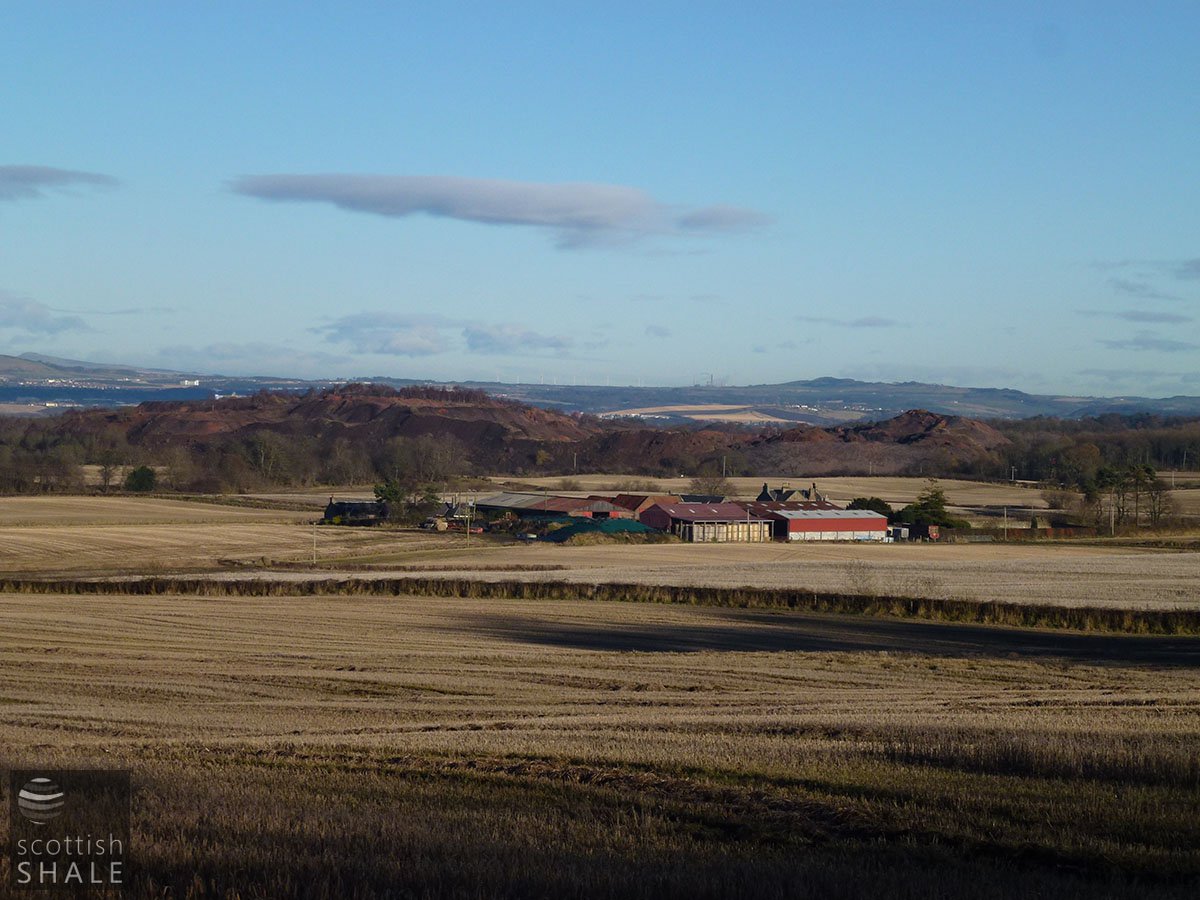 In anticipation of a stoppage of Philpstoun Mines on 24th inst., arrangements are being made for working an open cast attached to No.4 mine, which had not been operation for some time. With this object, a railway is being laid between the mine and the works. The shale of the open cast is quite near the surface, and from this there is expected to be a fairly good supply.

Coal Authority Mine Abandonment Catalogue No. 3917, showing workings in the Broxburn Shale from Philpstoun No. 4, abandoned in 1899.