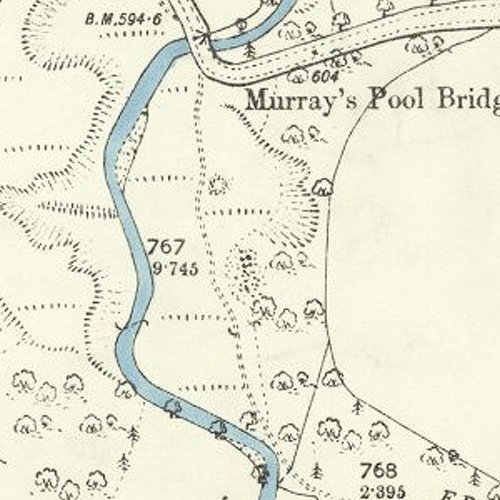 The identity of this mine is not known; it seems likely to have served Thomas and James Thornton's first oil works which are thought to have been constructed to the west of the mine site, on the high ground overlooking Harwood Water. If this were the case, it might be supposed that the mine could have been known as Hermand No. 1. Until further evidence is unearthed however, the mine will be referred to as Hermand (Murray's Pool) in order to distinguish it from other "Hermand mines" in the Hermand estate (including the 20th century Hermand mine), or operated in other areas by the Hermand Oil Company Ltd.

The 1894 OS map shows areas of rough ground, presumably the mine waste tips, close to the site of the mine, about 80m south of Murray's Pool bridge. A small earthwork feature marked on the western side of Harwood water might be interpreted as the traces of an incline, up which wagons of shale were hauled from the mine to the oil works.

The area in now planted with semi-mature trees, however the landform features shown on the 1894 map are still evident, and an entry into a flooded tunnel exists close to the anticipated site of the mine entrance.

Mapped by the Ordnance Survey of c.1894. 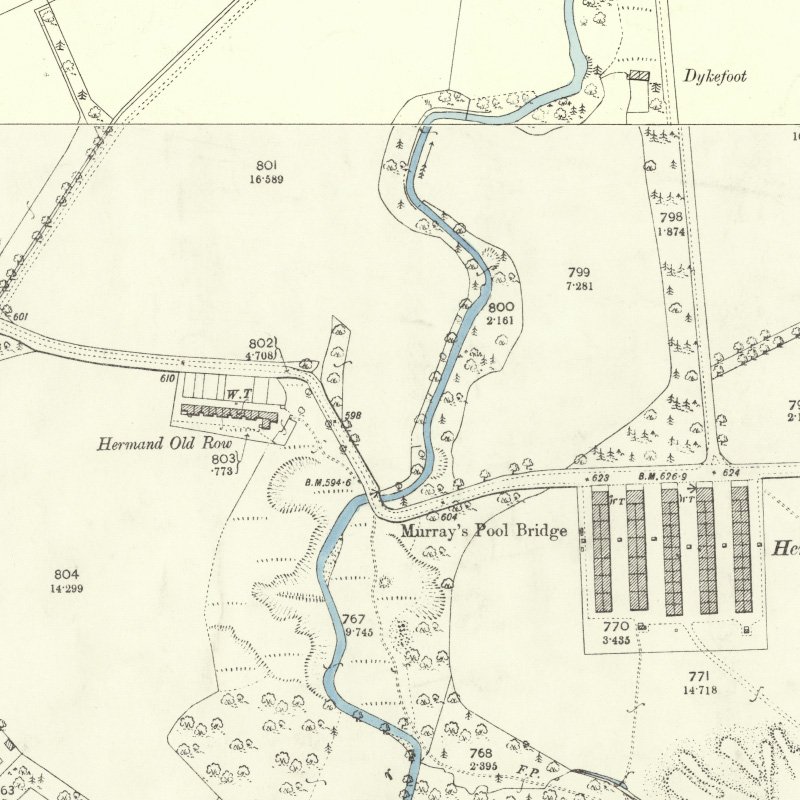 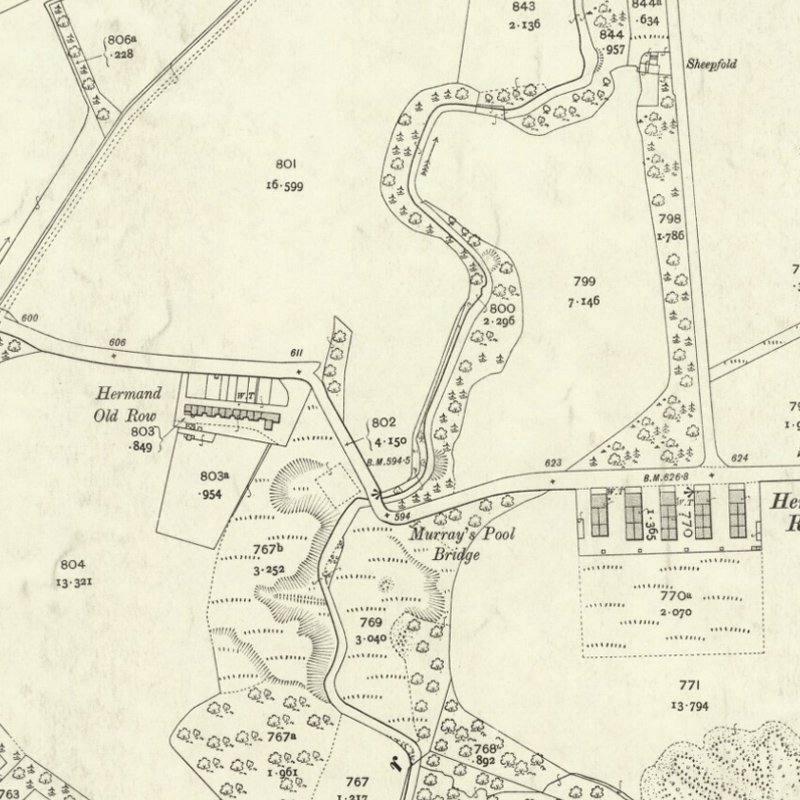 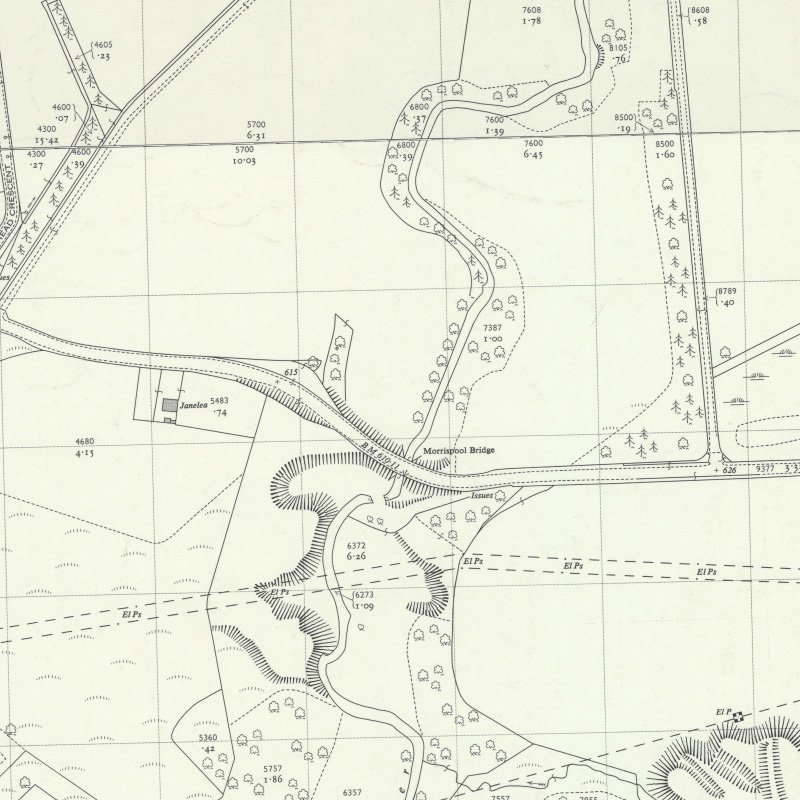 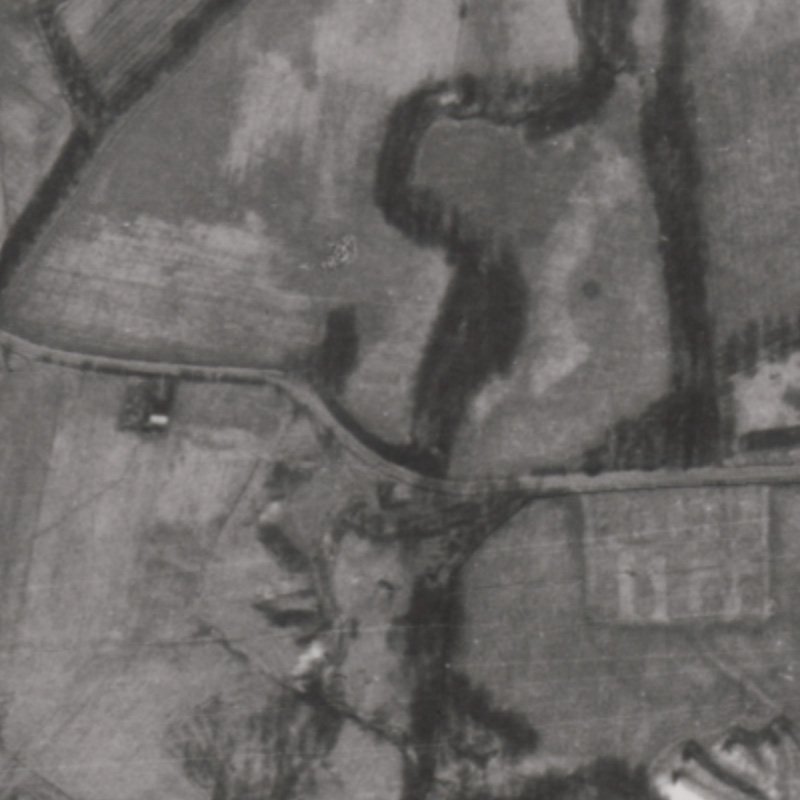 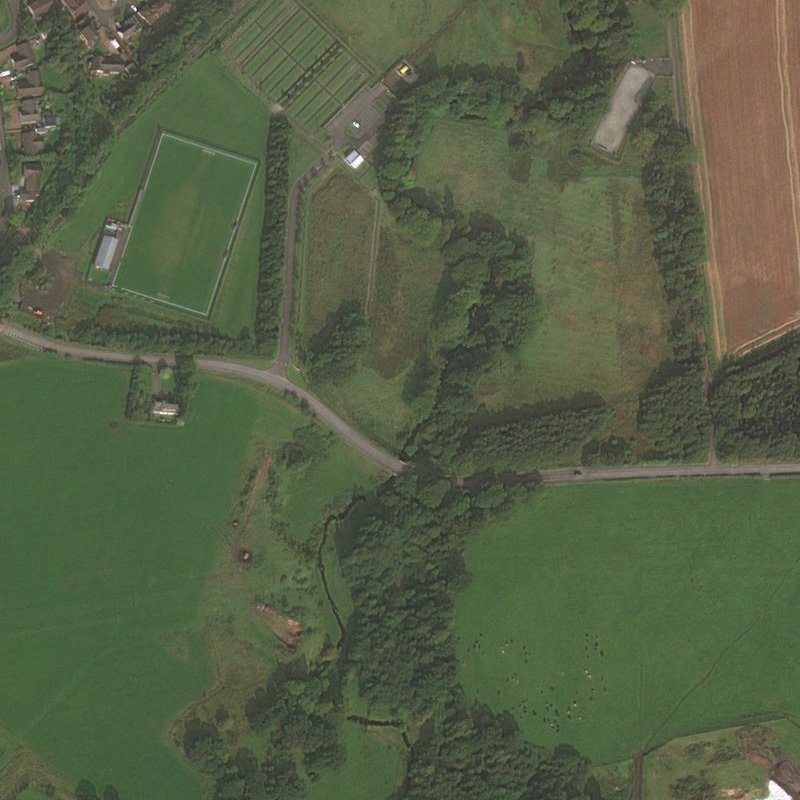 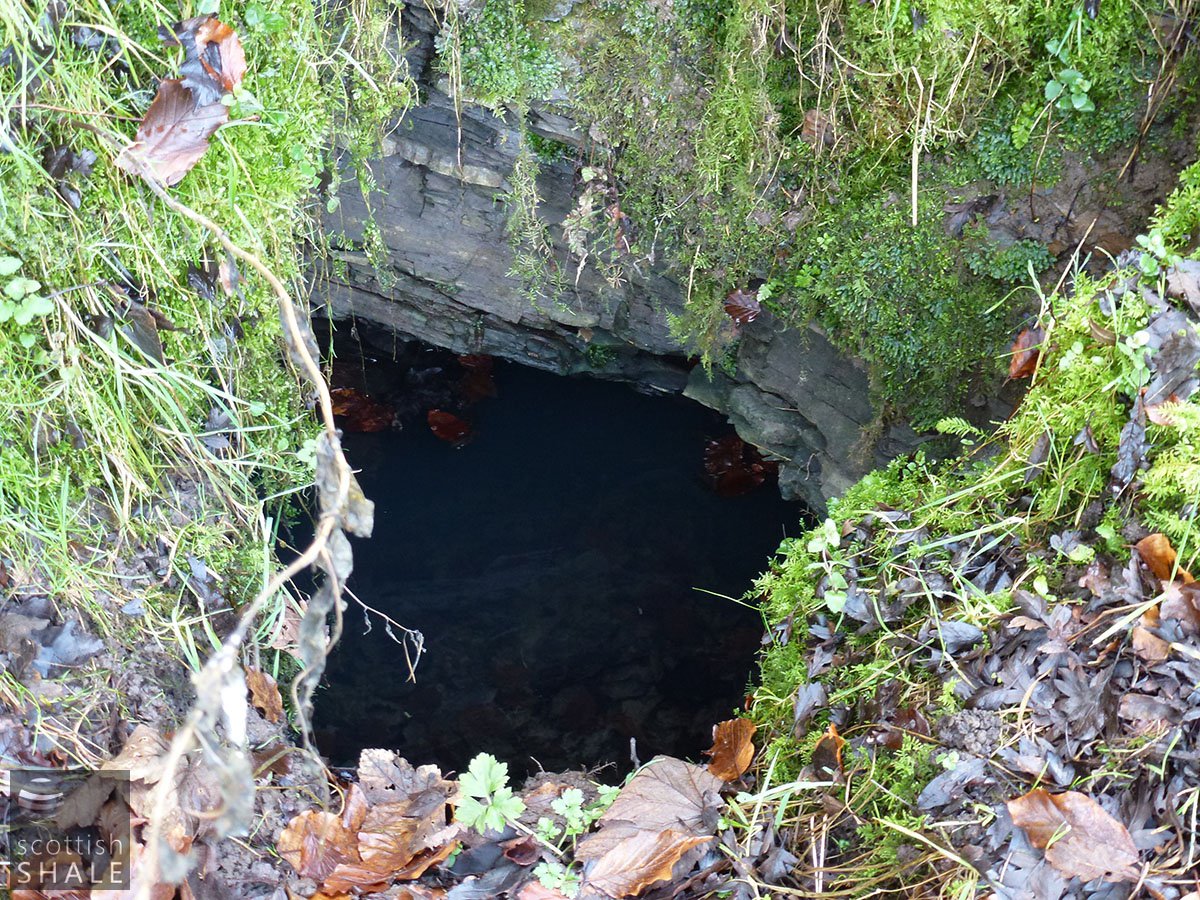 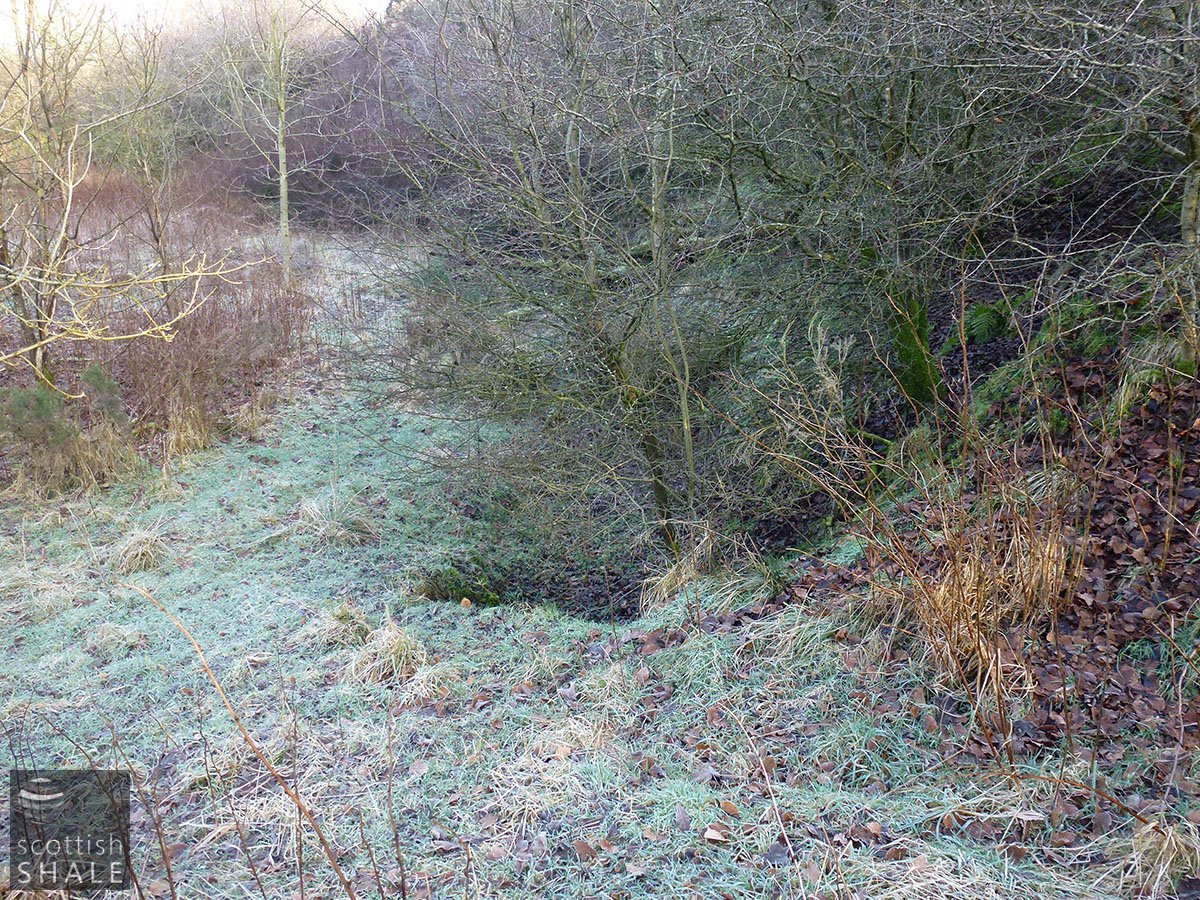 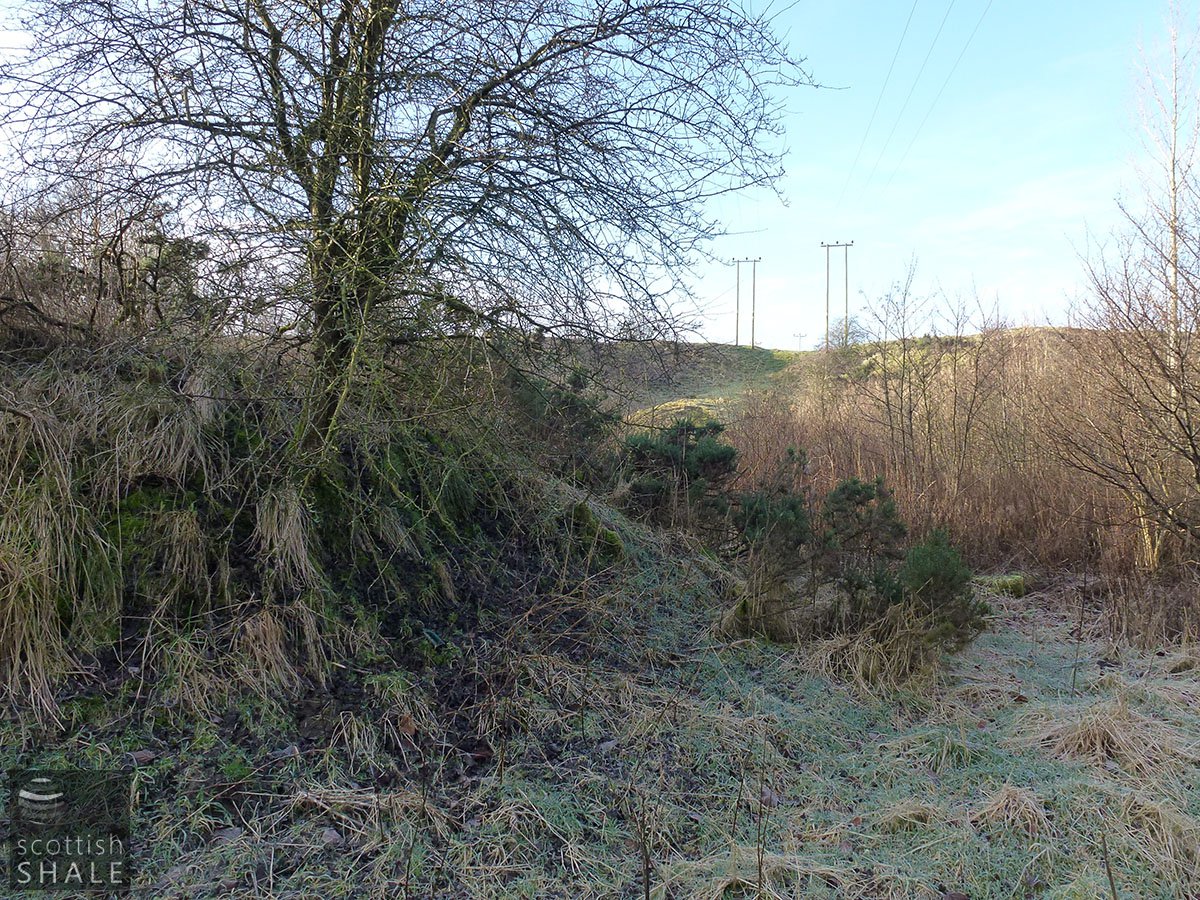 Spoil heap (left) with view across the Harwood Water to site of "incline". Looking west. January 2013. 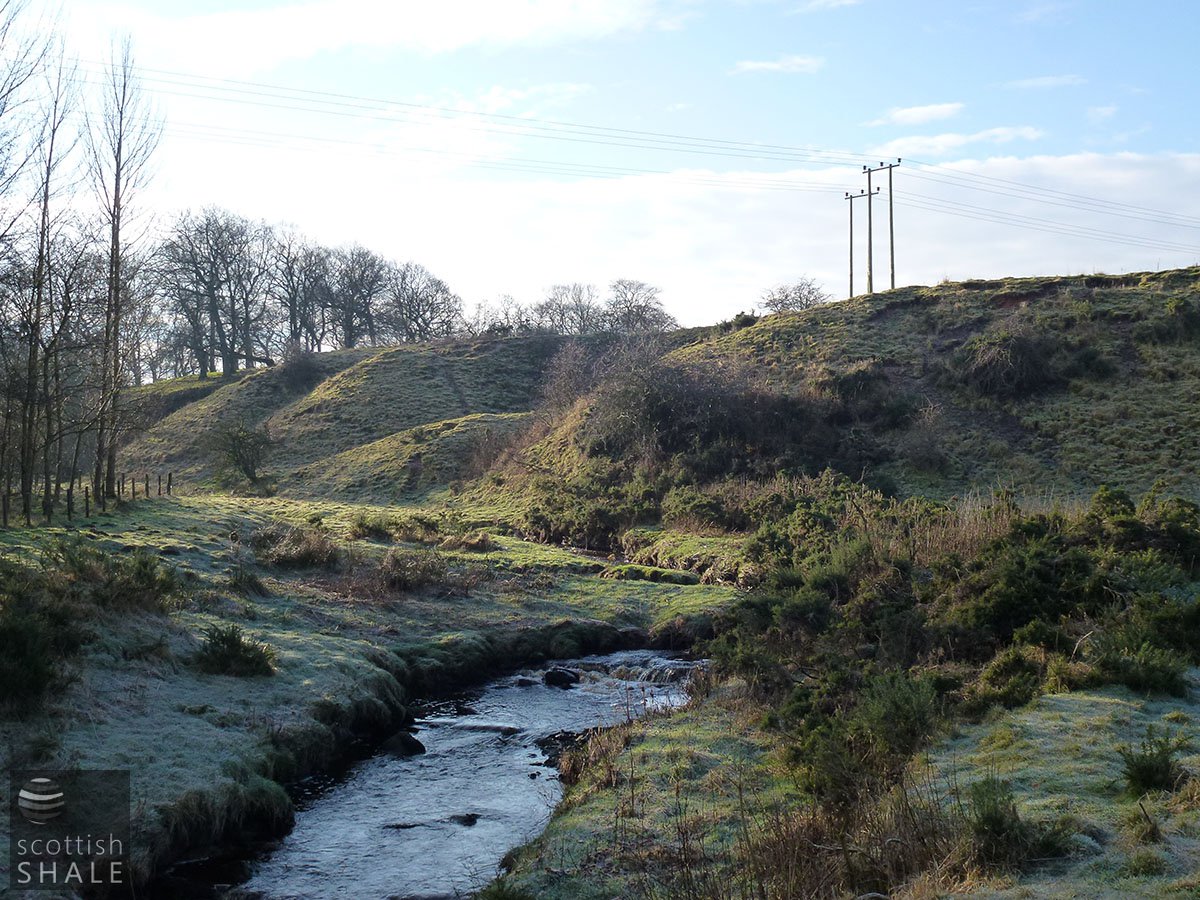 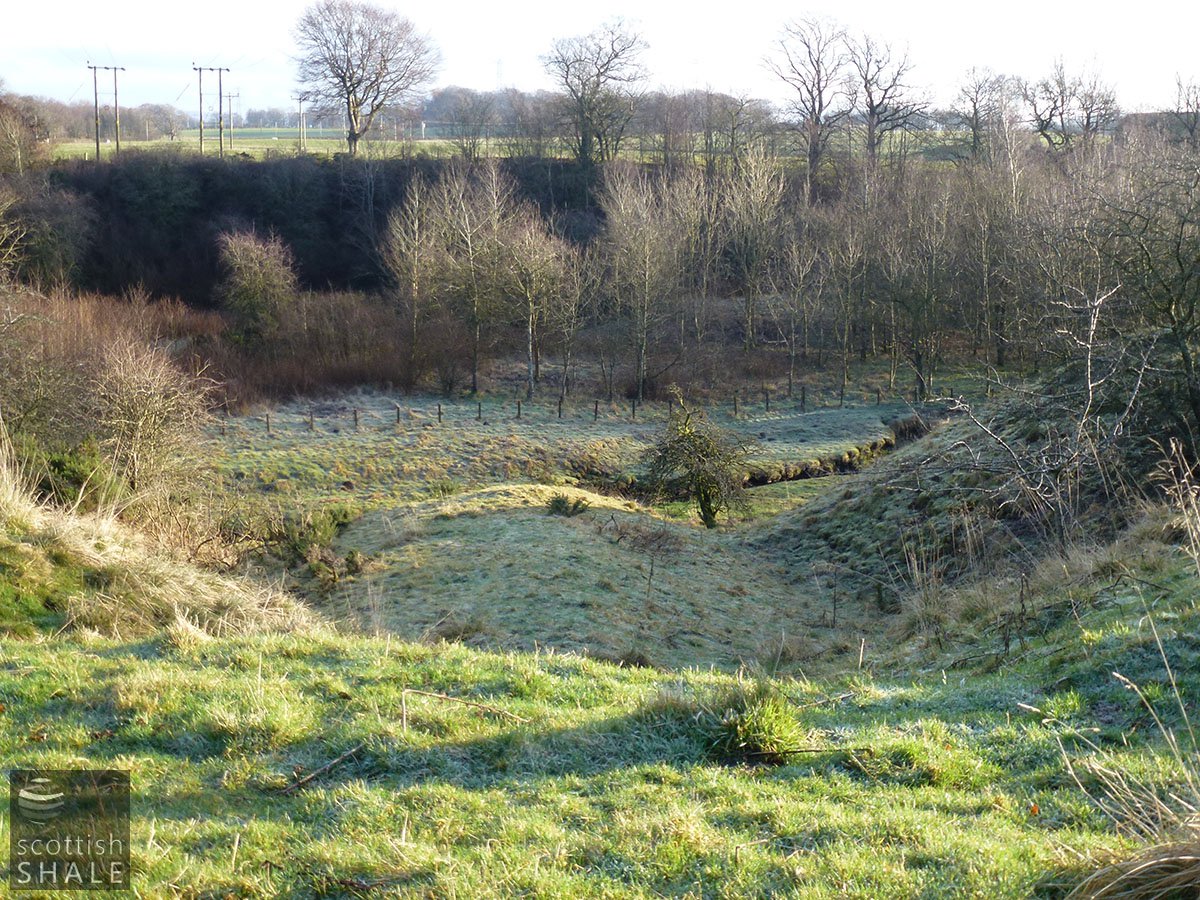 View from north bank of Harwood Water looking down the "incline" (centre foreground) to site of mine and spoil heap. Looking east. January 2013. 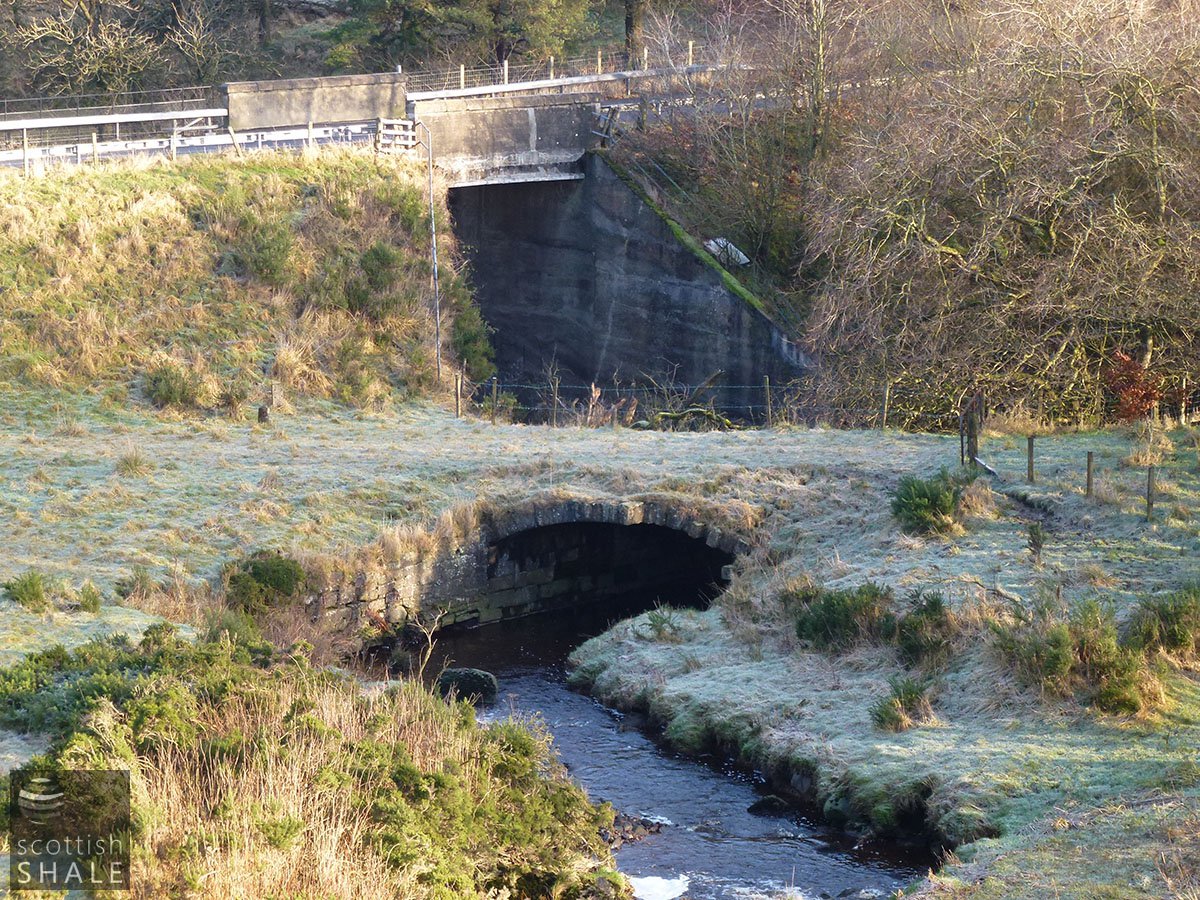