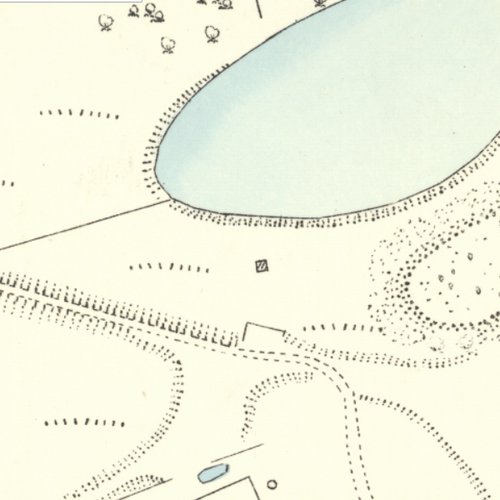 Vertical shaft to the Fells shale

The Fells Shale (named after A.M. Fell, Works Manager of the Gavieside Paraffin Oil Works) outcropped close to the oil works. British Geological Survey plan LSP 471 shows two pits (numbered No. 1 and No. 2) and two unidentified mines, all apparently accessing the Fells Shale. The list of "Pits and Mines Sunk" indicates that only two pits and two mines served the Gavieside Paraffin Oil Works (named in this document as "West Calder Oil Works").

Gavieside No. 1 Pit is listed on abandonment plans as working the Fells Shale and one (or both) of the mines appear to follow the seam of Fells Shale into the ground from its outcrop. It seem likely that Gavieside No. 2 Pit also exploited the Fells Shale, although the Broxburn Shale was subsequently worked at a greater depth from Polbeth No. 27 Mine.

Mapped by the Ordnance Survey of c.1895, showing a small square mark at the supposed location of the shaft. 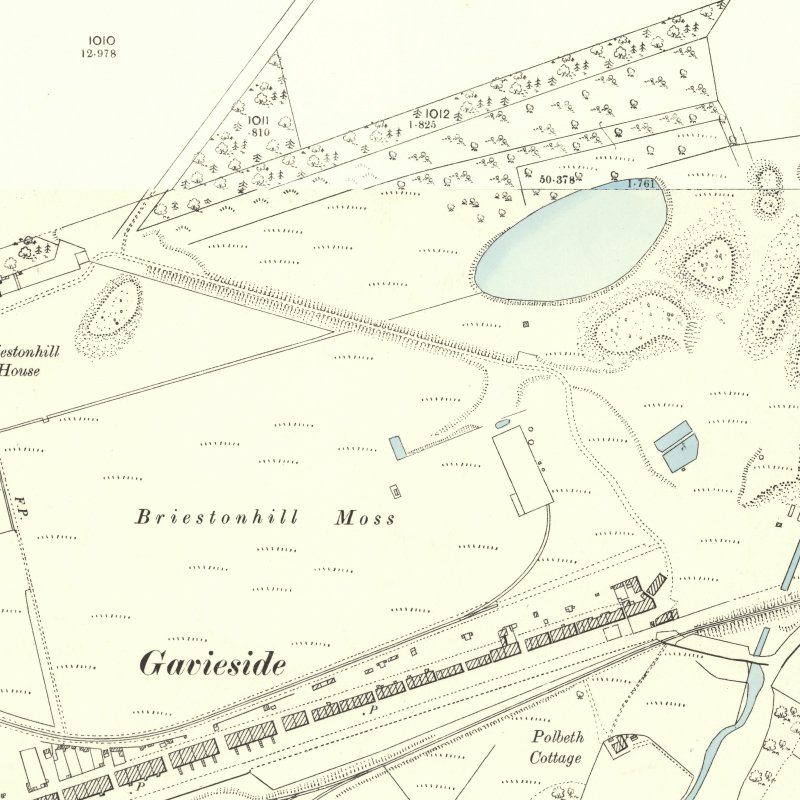 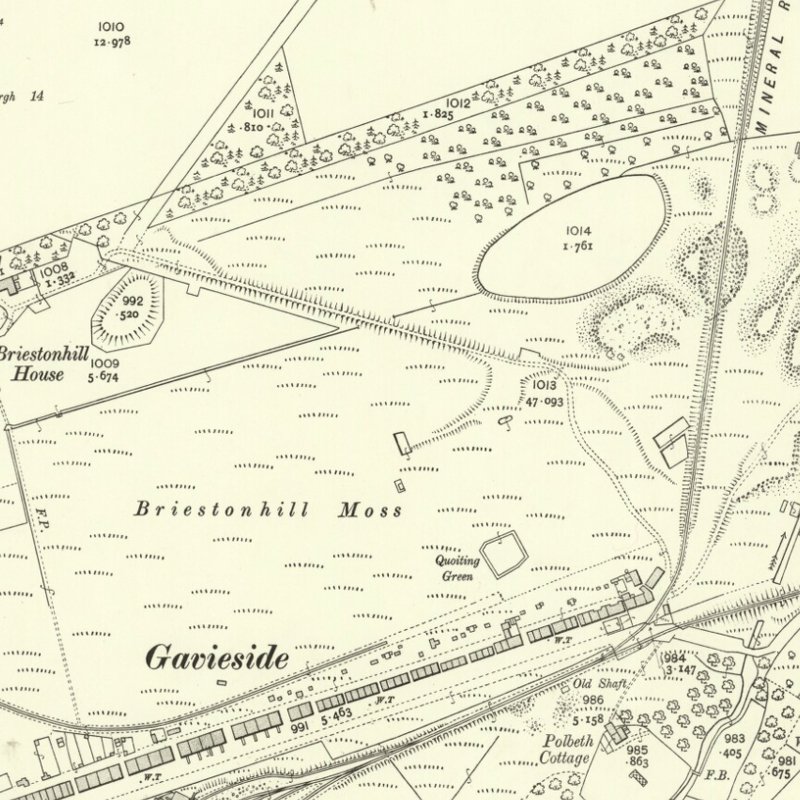 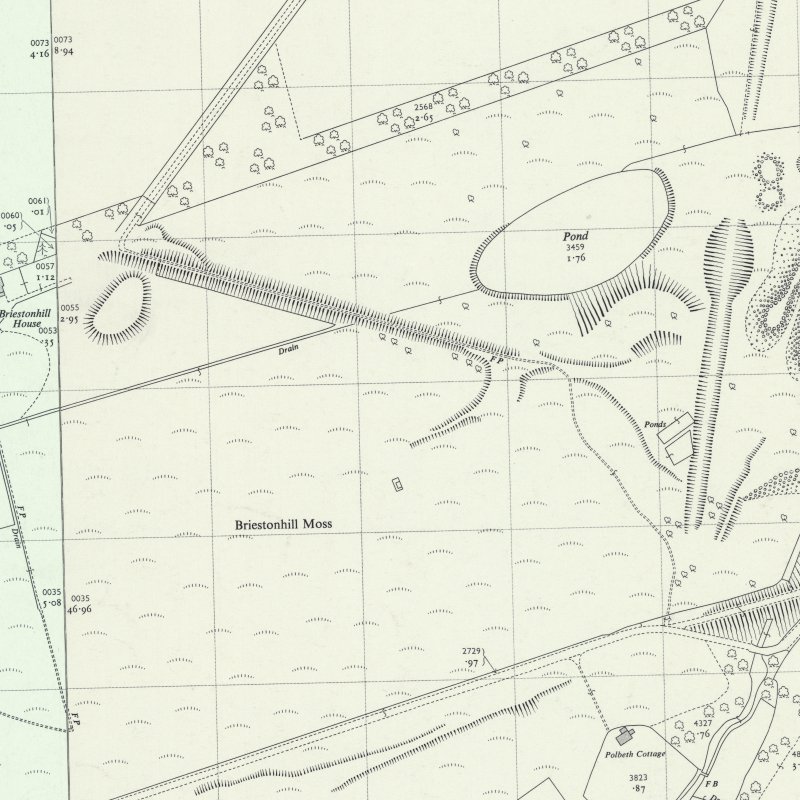 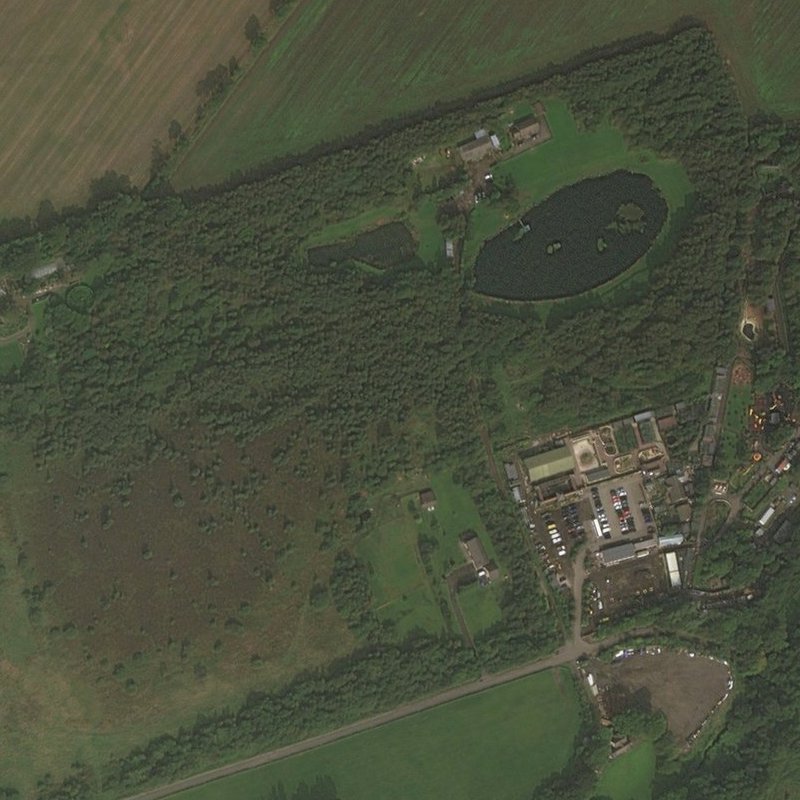 Coal Authority Mine Abandonment Catalogue No. S957A, showing workings in the Lower Shale or Fells Shale from Gavieside No. 1, abandoned in 1879.