It is unclear when Tarbrax No. 1 Pit was opened, but it is known that the workings served by No. 1 Pit were linked to those of Tarbrax No. 2 in 1891 and that both shafts were closed in 1903 following failure of the Caledonian Mineral Oil Company Ltd.

An earlier "Tarbrax No. 1", presumably the first pit in Tarbrax, is recorded as having been abandoned by Galloway & Company in 1878. It is unclear whether this was on the same site of the later No. 1, and whether this is the "old shaft" marked on OS maps.

Mapped by the Ordnance Survey of c.1898, following the dismantling of the tramway suggesting that the shaft was no longer used to wind shale, but was retained for ventilation and emergency access. 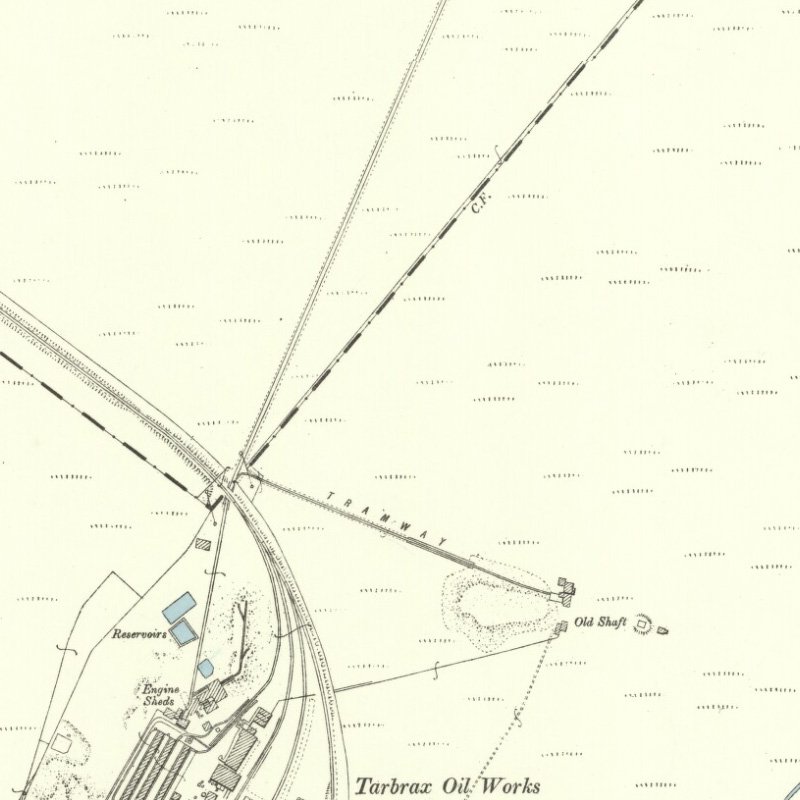 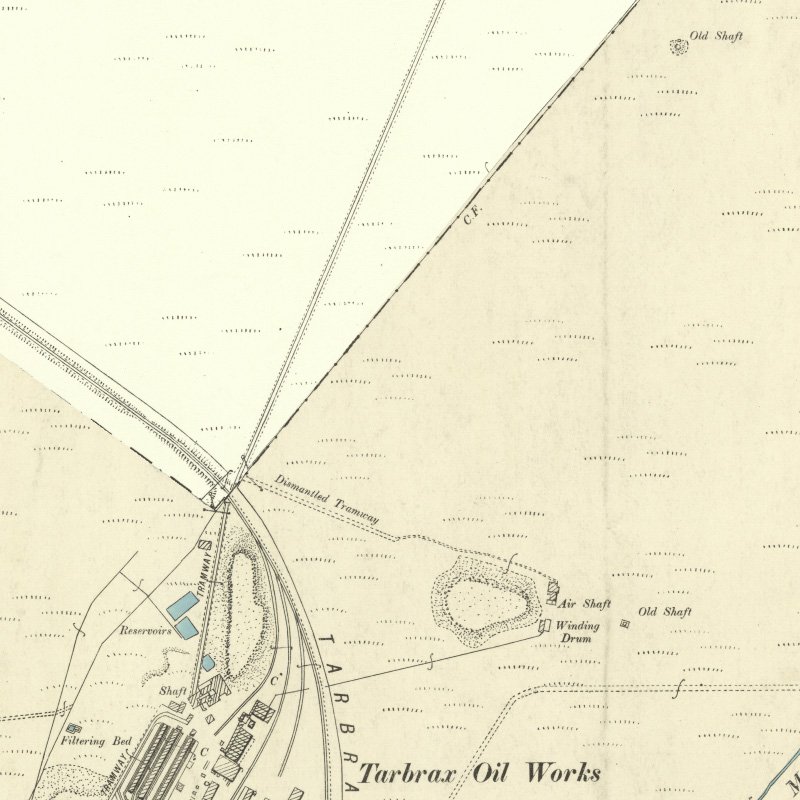 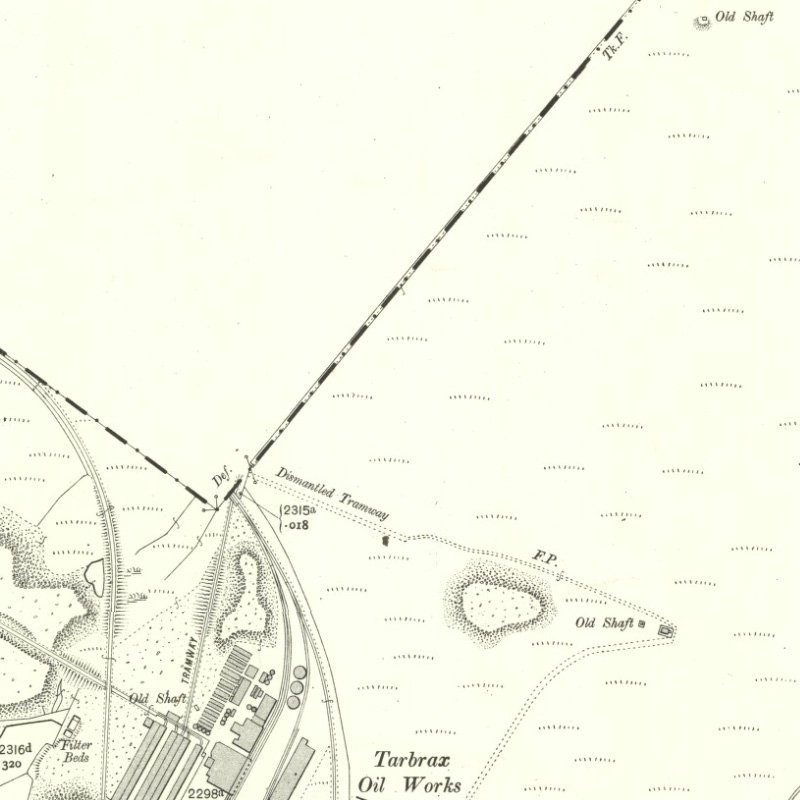 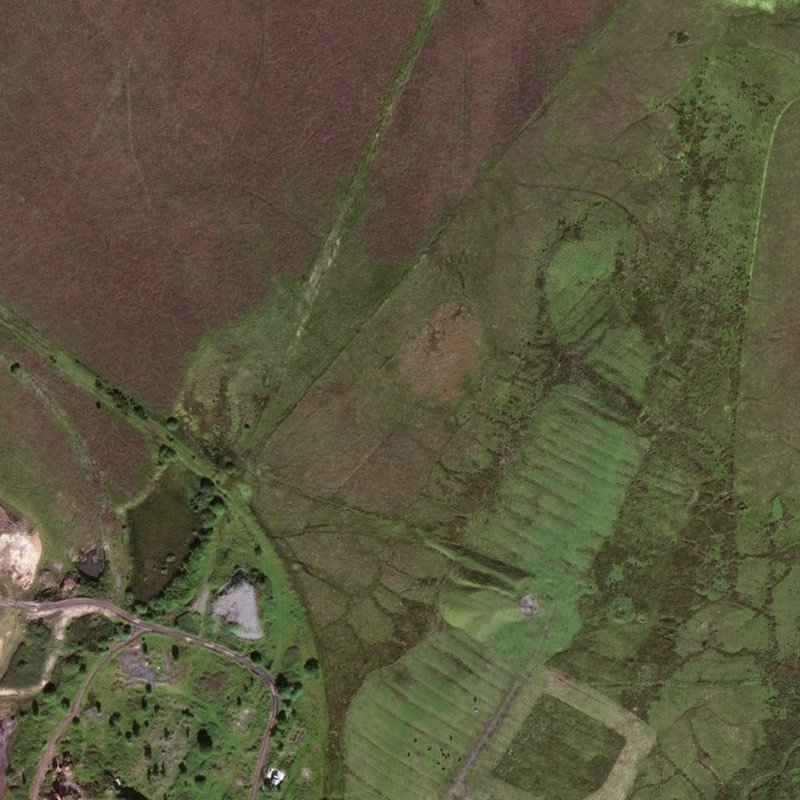 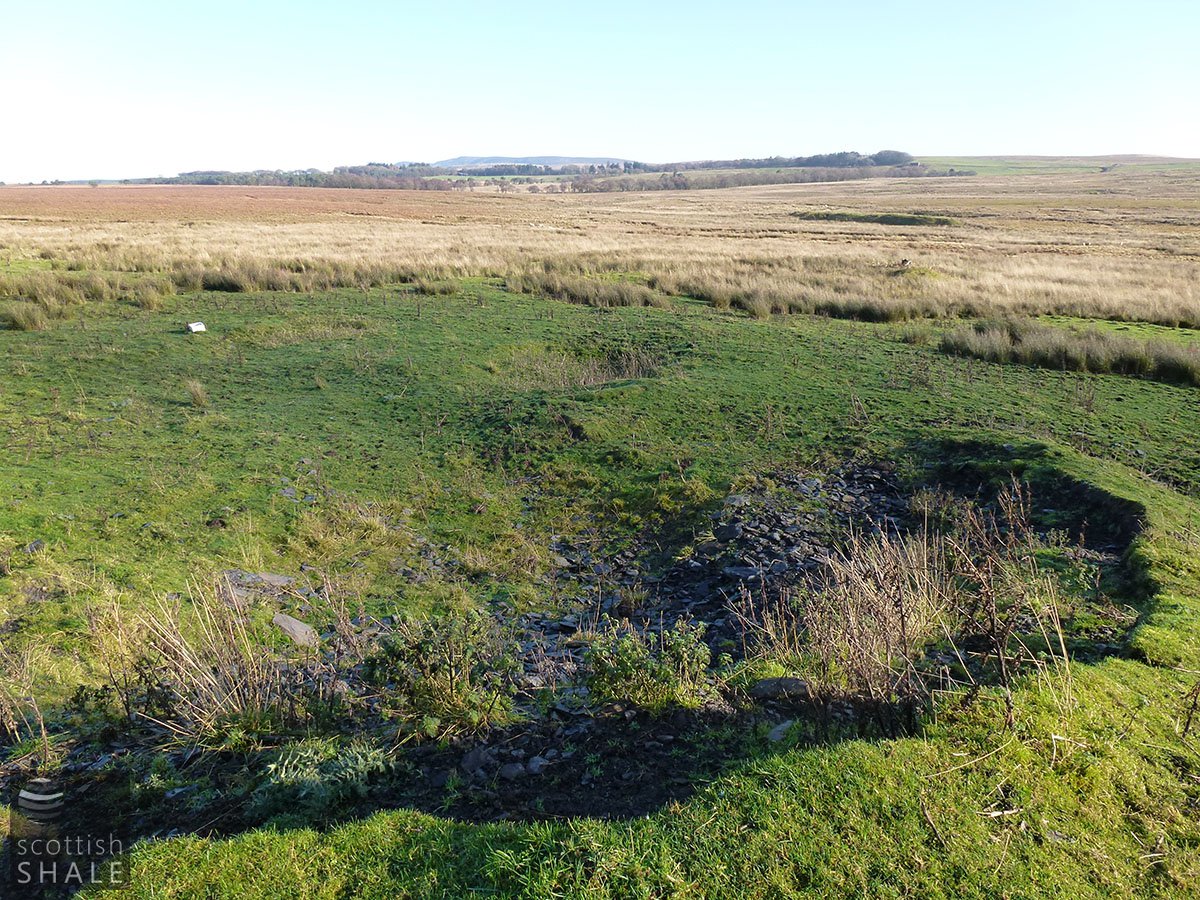 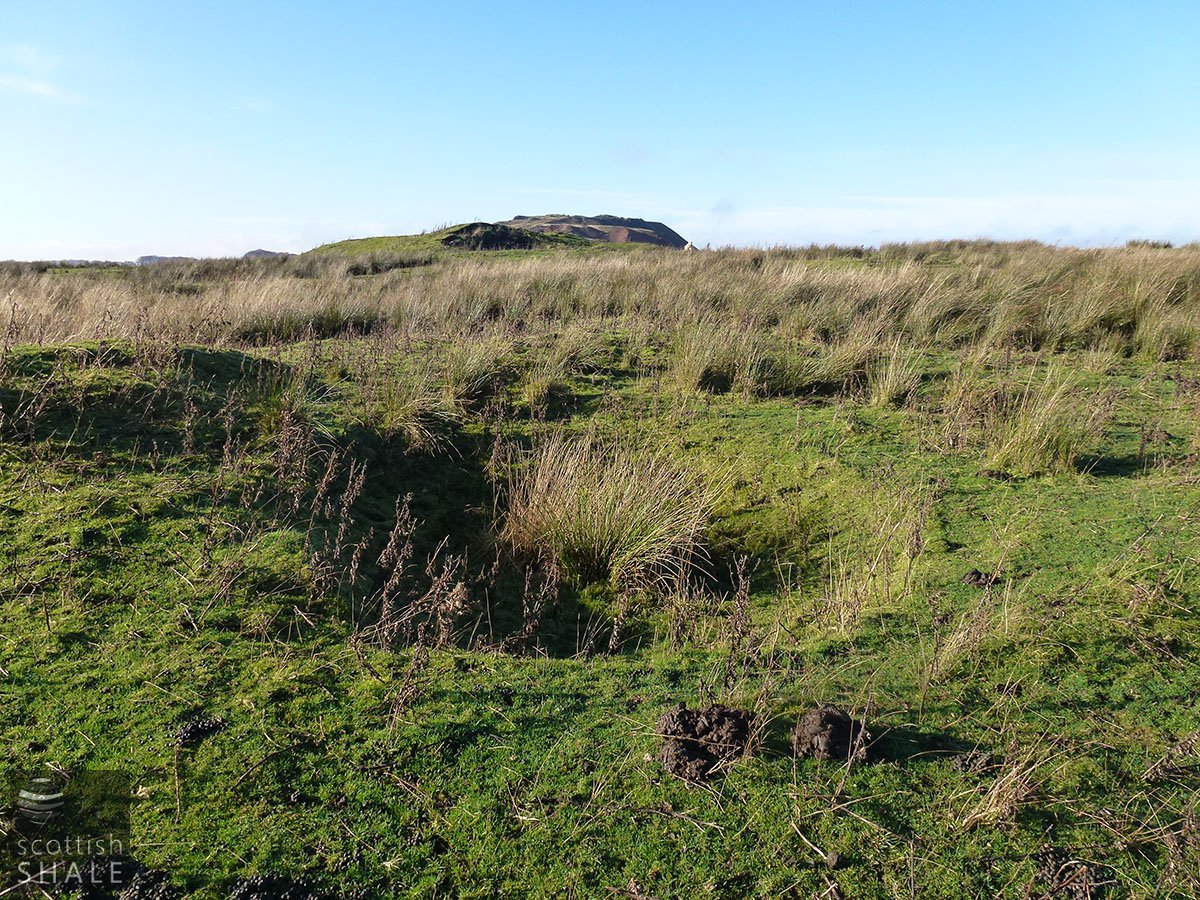 Depression at site marked on OS map as "old shaft", looking towards the bing of Tarbrax No. 1. Looking west. November 2011. 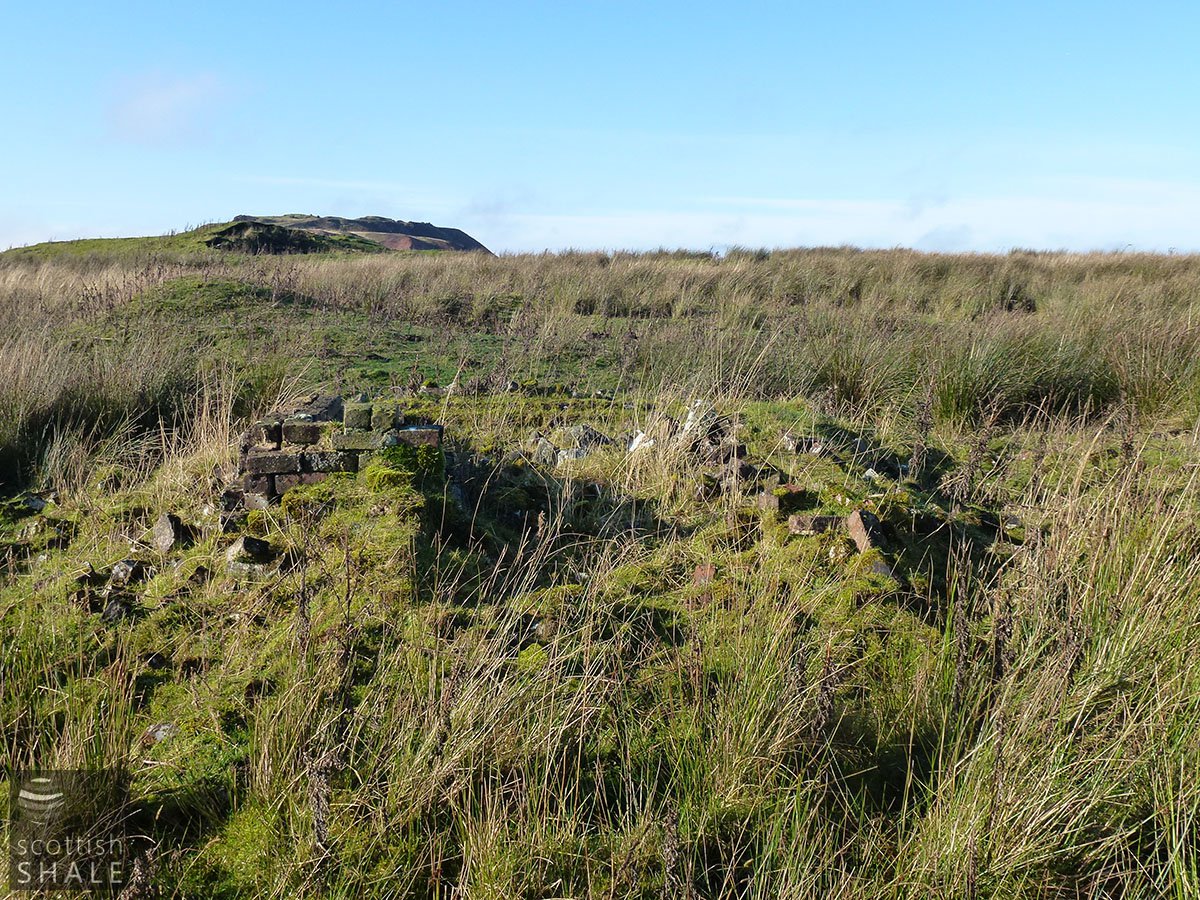 Ruins of brick building to the east of the "old shaft", looking towards the bing of Tarbrax No. 1. Looking north west. November 2011. 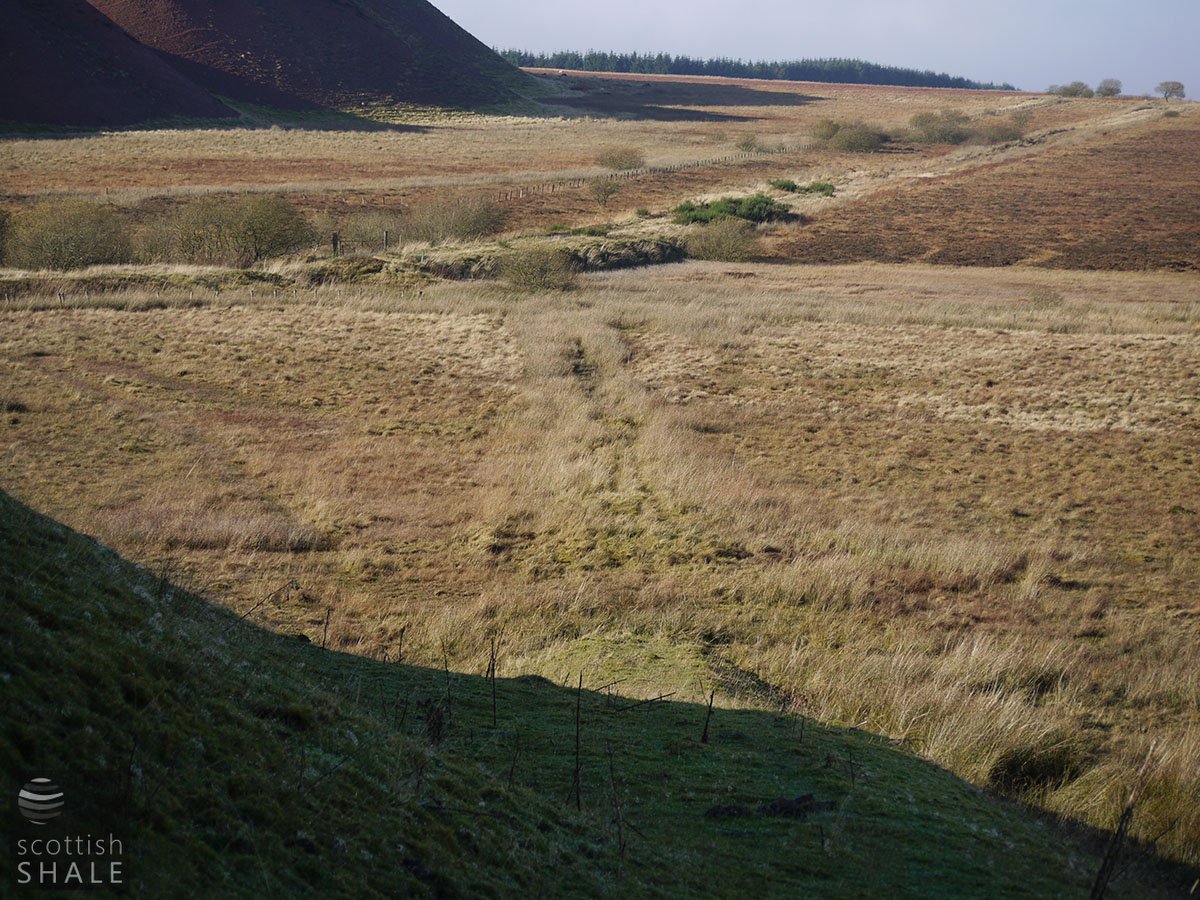