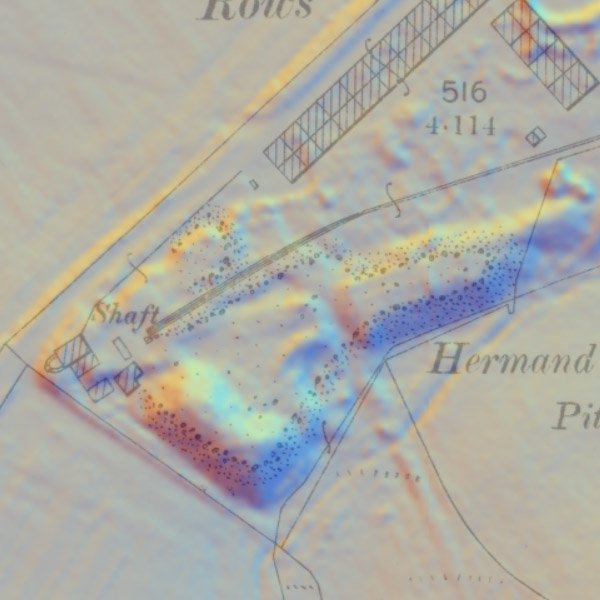 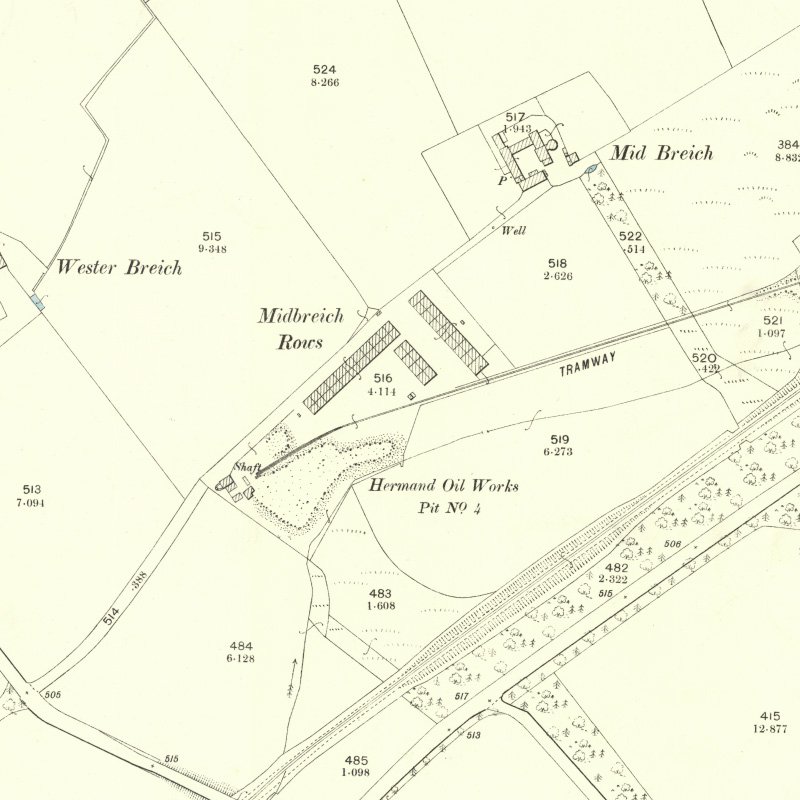 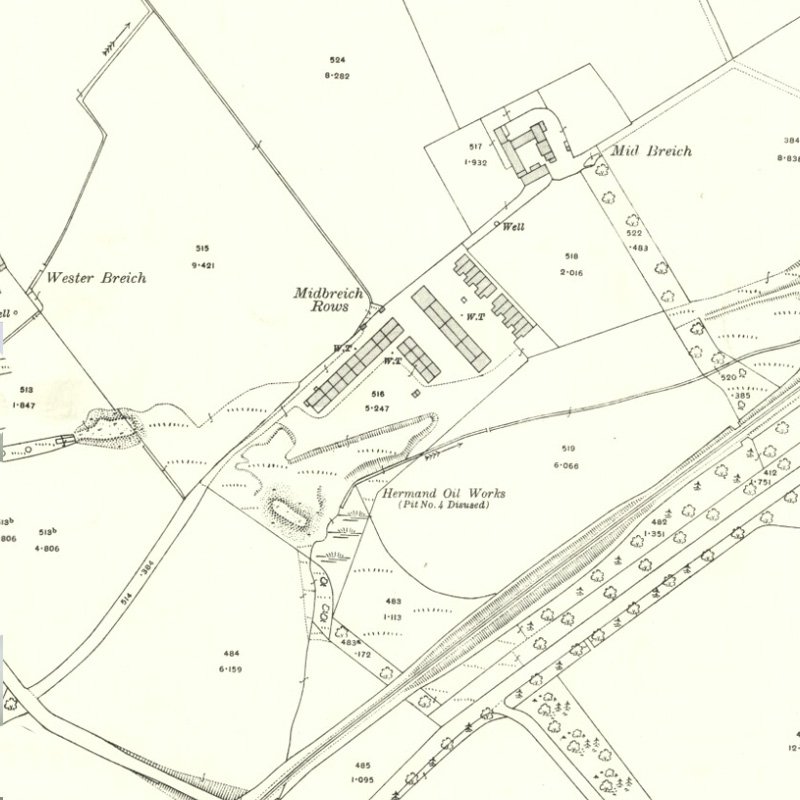 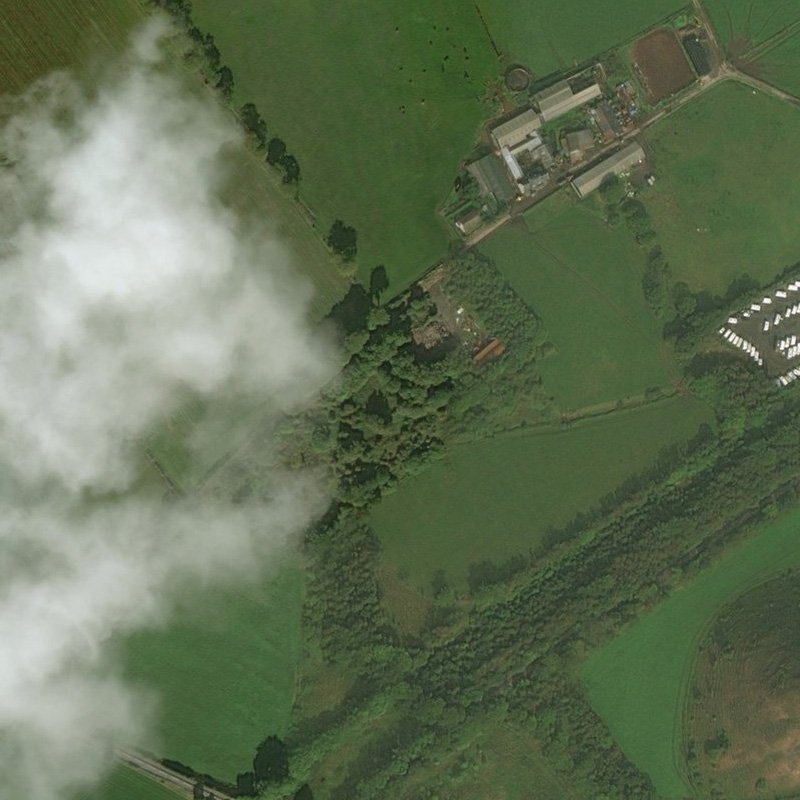 Two school boys named Robert Eadie and James Eadie, sons of and residing with Wm. Eadie, engineer, Breich Rows, Livingston, were charged with having on 14th February at the boilers at No. 4 shale pit., Breich, occupied by the New Hermand Oil Company stolen 67 lbs. weight of coals. They pleaded guilty.

The father of the boys explained that he had, up to within three weeks ago, been employed by the Oil Company as an engineer, and his agreement with the Company included free house and coal. Often when he had been run out of coal for his house he was told by the manager to make the boys carry as much as keep the house going until a load was delivered to him. The boys therefore had not thought that they were doing anything wrong when they lifted the coal.

The Sheriff: Had you left the Company's employment when the boys lifted the coal.

The Sheriff: Did you approve of the boys taking the coal after you had left the employment of the Company?

The Father: No, but the boys are so young that they never took a thought of that.

The Sheriff: —Well, you must pay for the coal they took. I fine them each in a sum of 2s 6d with the alternative of 24 hours' imprisonment.

Owing to the stoppage of Linlithgow Oil Company, half of the output of the company's crude oil would not now be required, and this compelled them to stop No. 4 pit, to take off a bench of retorts, and stop the night shift in the mine. The directors proposed to the men that the inferior shale at the bottom of the seam be not worked, and only the four feet of good shale be taken out of the mine.