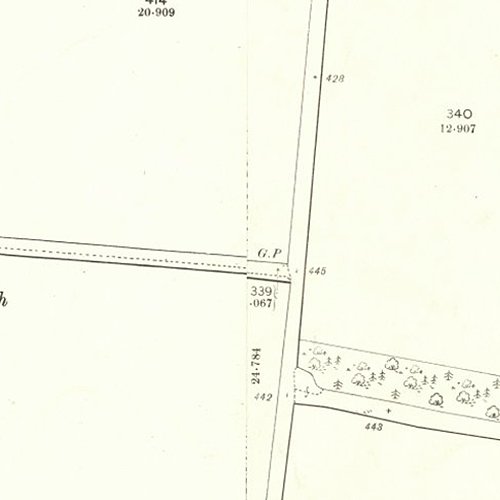 A short-lived mine, sited in a prominent location close to the ridge of a hill beside the B8046 Ecclesmachan - Threemiletown road. The mine and its connecting railway seems to have been built after the survey for the 1897 OS map, and all traces seem to have been dismantled, (except minor railway earthworks through woodlands at 55.959105, -3.516686), prior to the survey for the 1916 edition. The OS one inch map, surveyed c.1902 does however show the mine and the railway that served it. The map suggests that a branch of the standard gauge railway serving Philpstoun No. 4 and other mines was constructed, which linked up with a second line; presumably a narrow-gauge tramway bring shale down the hillside from the mine.

Mapped by the Ordnance Survey of c.1897, prior to development of the mine. 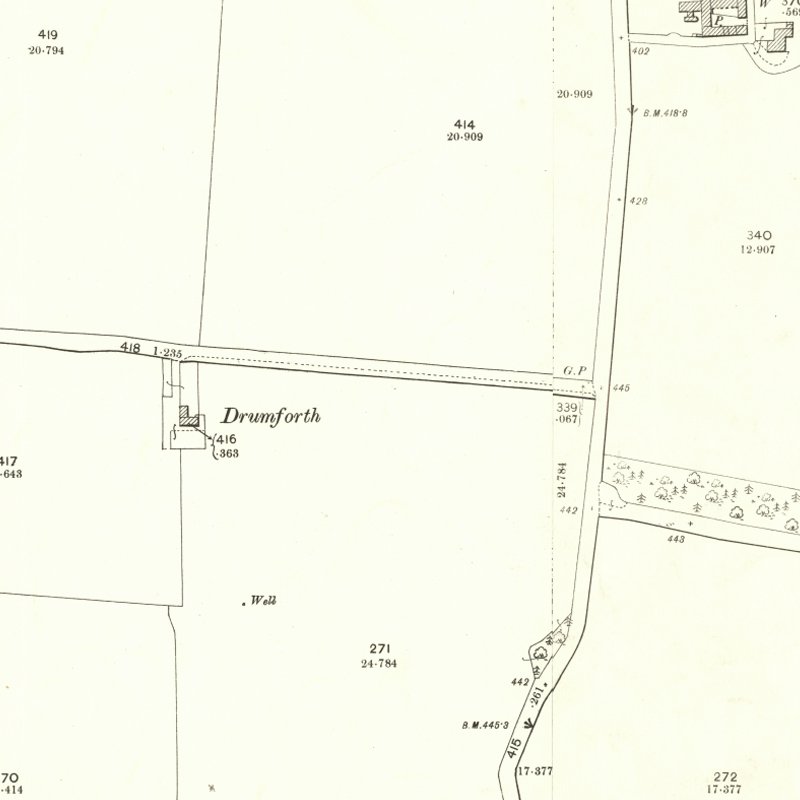 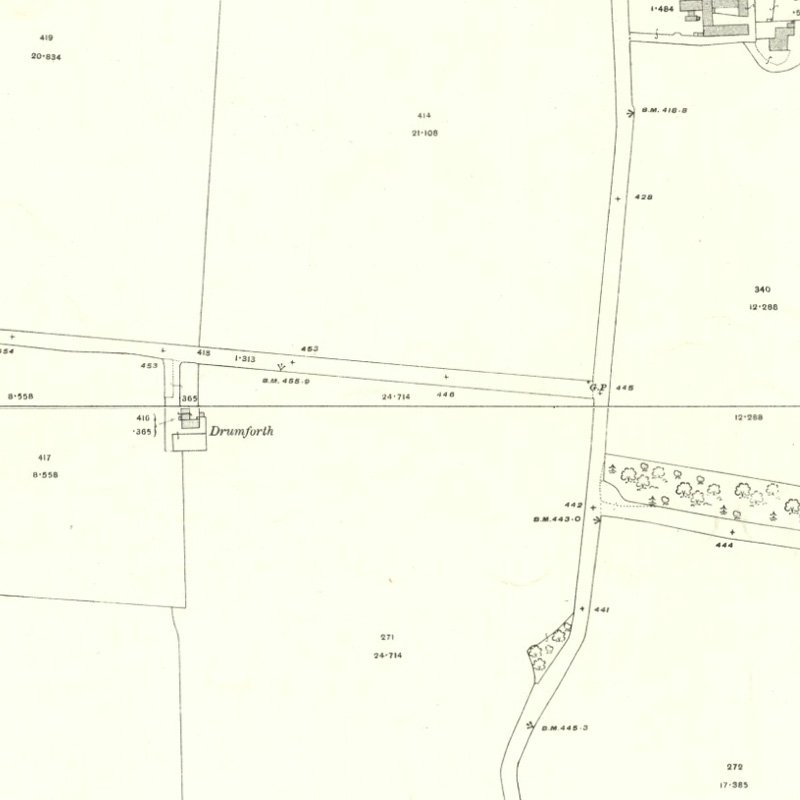 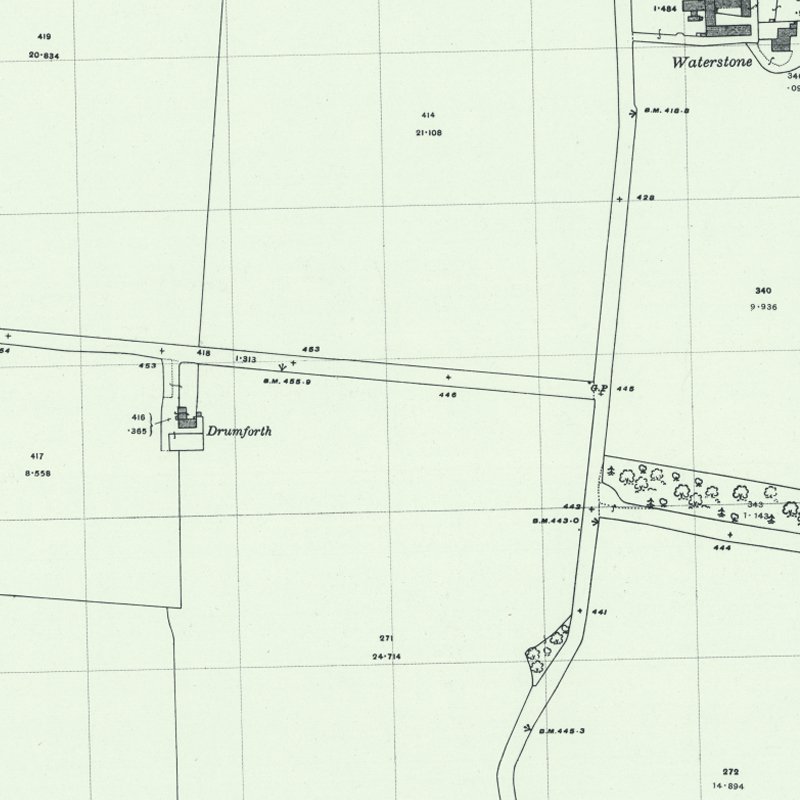 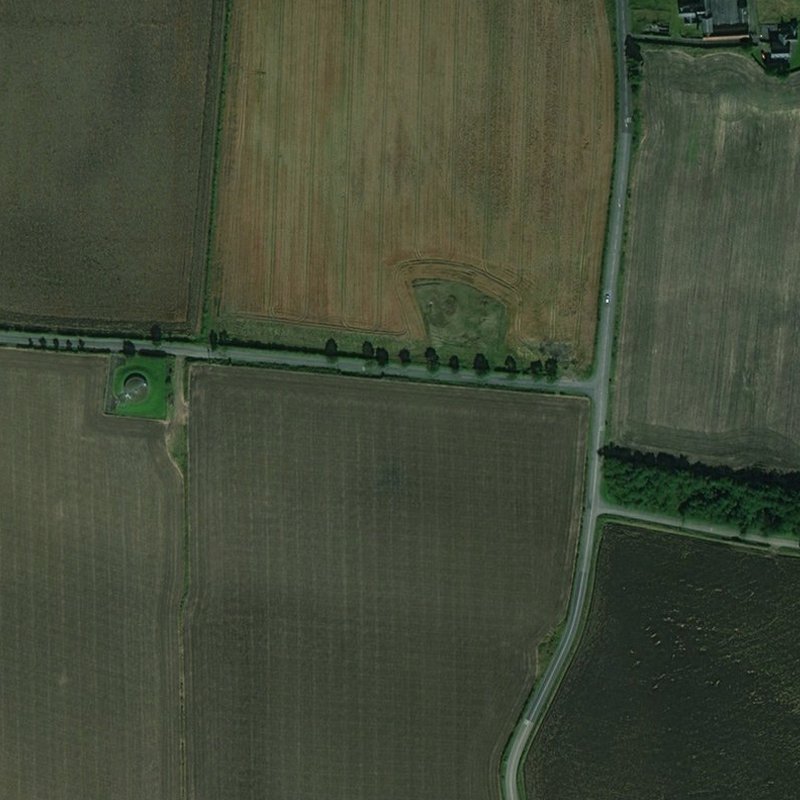 Messrs Ross and Co., of Philpstoun Works, are opening up a new field by a mine above Ecclesmachan, and are engaged in the completion a new branch line of railway to the works.

On the east side of the Little Ochiltree basin, and near Drumforth, Messrs. James Ross & Co. have mined the Broxburn shale (No.5 mine) from its outcrop to a depth of 150 fathoms of vertical distance from the surface. At first the dip of the mine is very steep till it reaches the shale, but it becomes less (about 1 in 4) as the shale workings advance to the north west.

Coal Authority Mine Abandonment Catalogue No. 5655, showing workings in the Broxburn Upper and Broxburn Shale from Philpstoun No. 5, abandoned in 1911.