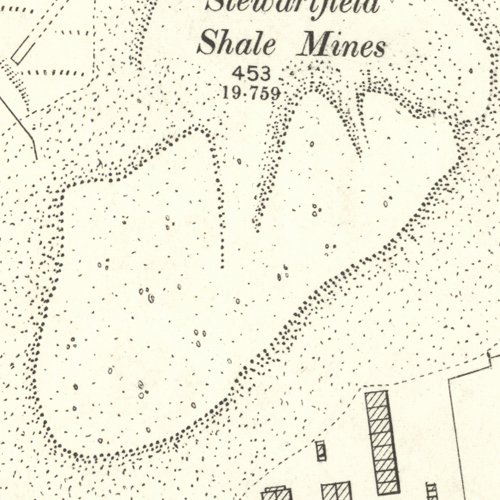 Serving - Uncertain, one of a number of early oil works in Broxburn? subsequently Broxburn Oil Works

The history of the shale workings in the Stewartfield area is unclear. It appears that Stewartfield No. 1, No. 2, No. 3 and No. 4 Pits were early, shallow shafts that were ultimately linked up underground. Stewartfield No. 1 and No. 2 Mines were subsequently developed, following the seam of Broxburn Shale from its outcrop close to Broxburn Oil Works, linking existing workings, and providing access to the most distant reserves.

Mapped by the Ordnance Survey of c.1897, by which spent waste from Broxburn Oil Works had covered the mine site. 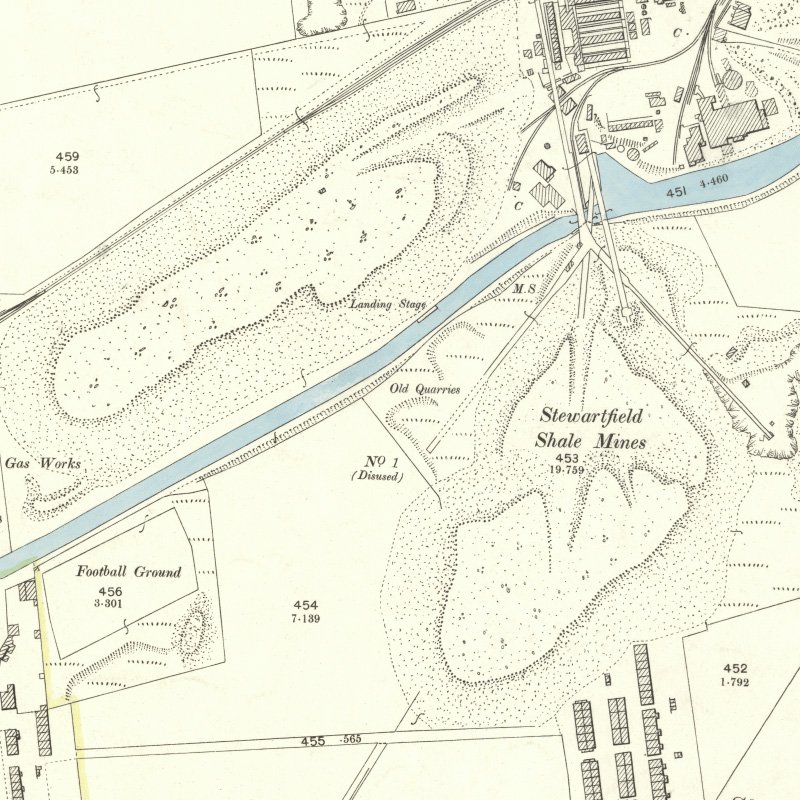 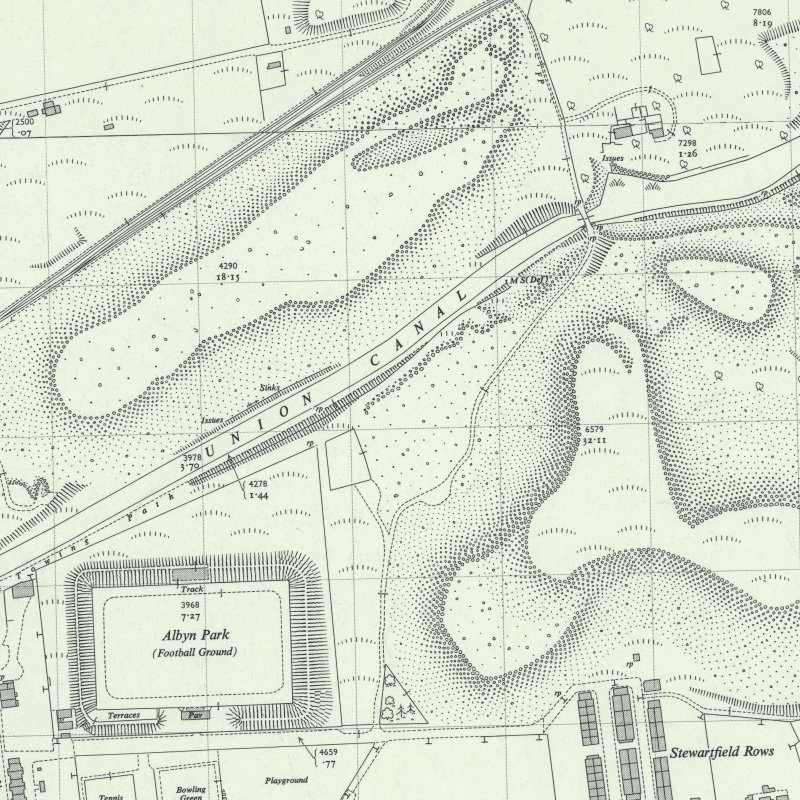 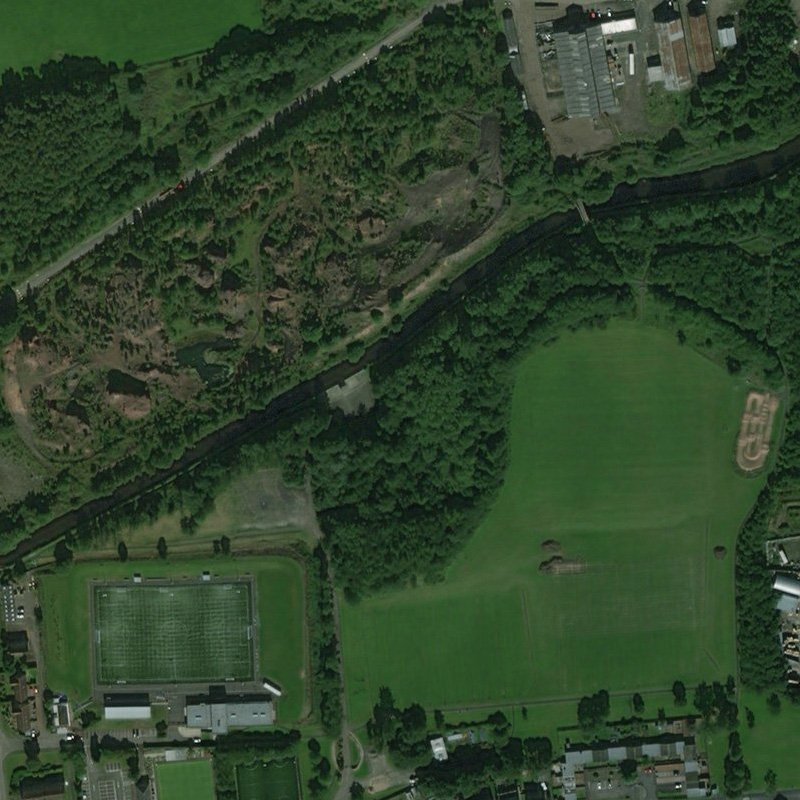 Further research is required on the following references, which seem most likely to refer to Stewartfield No. 1 Mine (rather than No. 1 Pit), but are incompatible with other evidence.