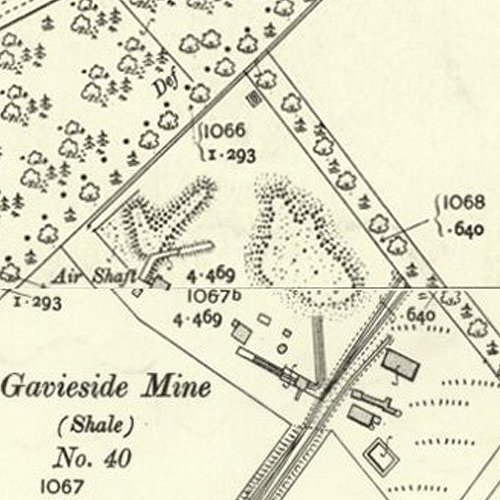 Inclined shaft to the Dunnet shale

An inclined mine to the Dunnet Shale, sometimes referred to as Charlesfield mine, linked by a standard gauge mineral line to the Polbeth and Addiewell Railway.

Mapped by the Ordnance Survey of c.1907 showing the mine in production. 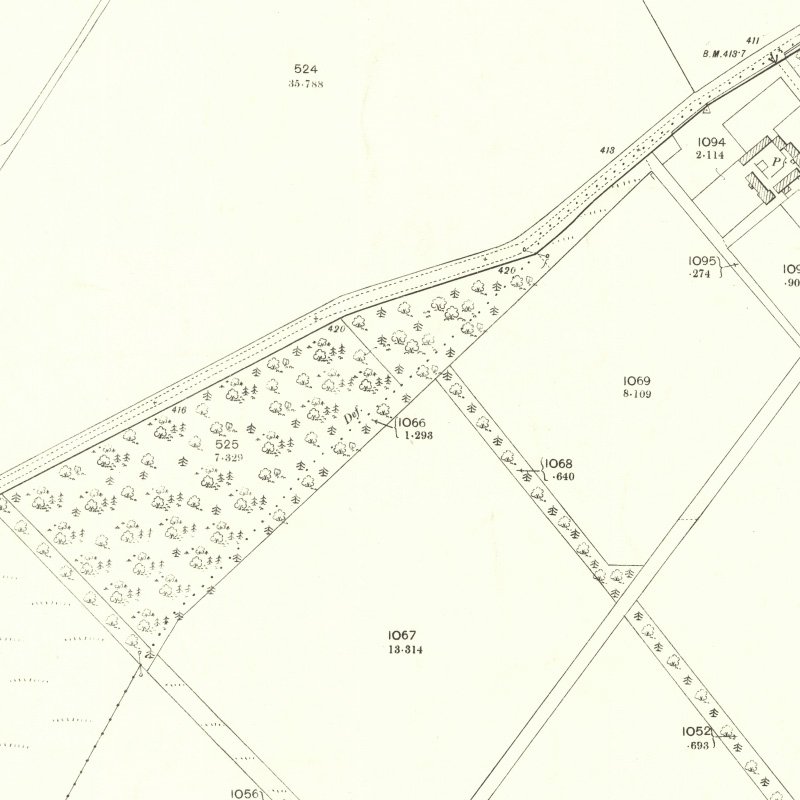 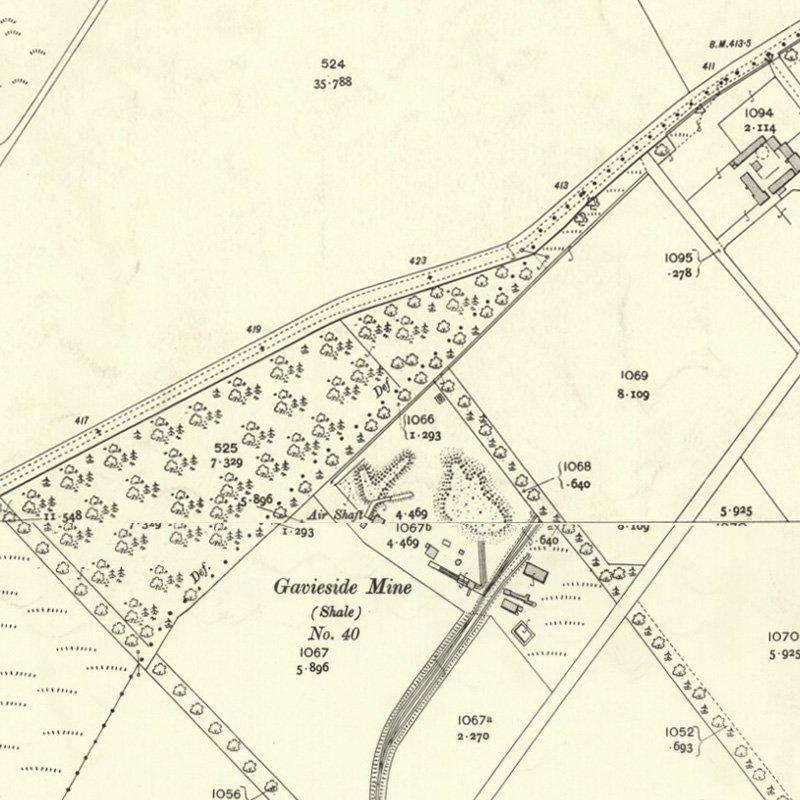 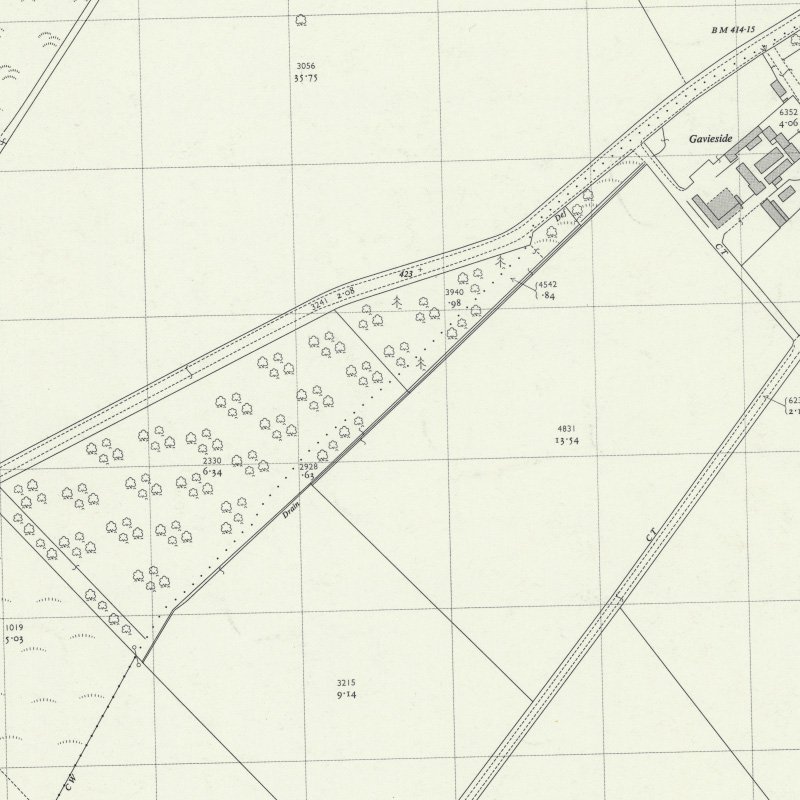 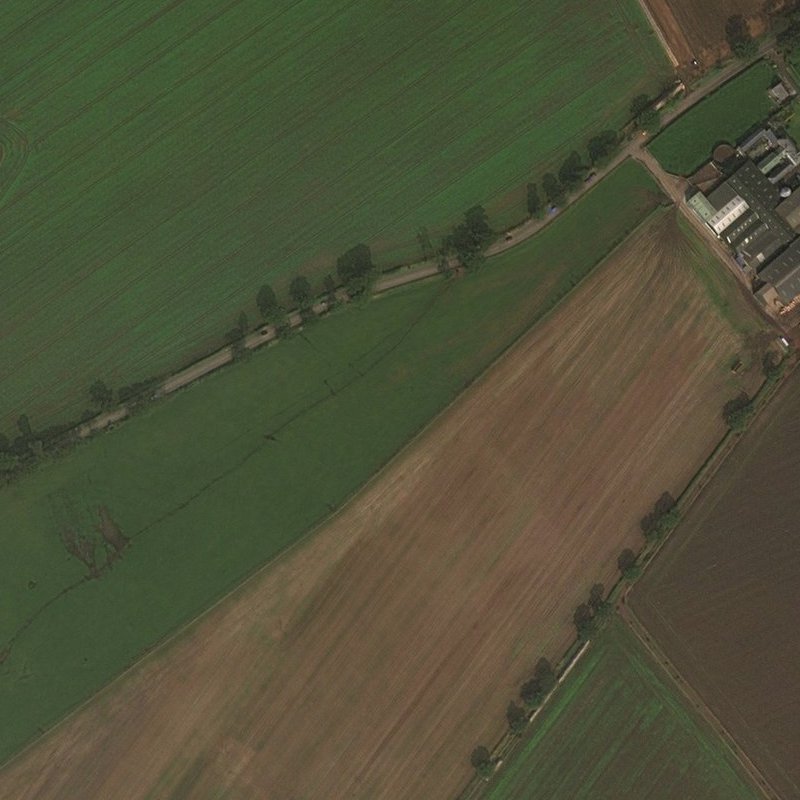 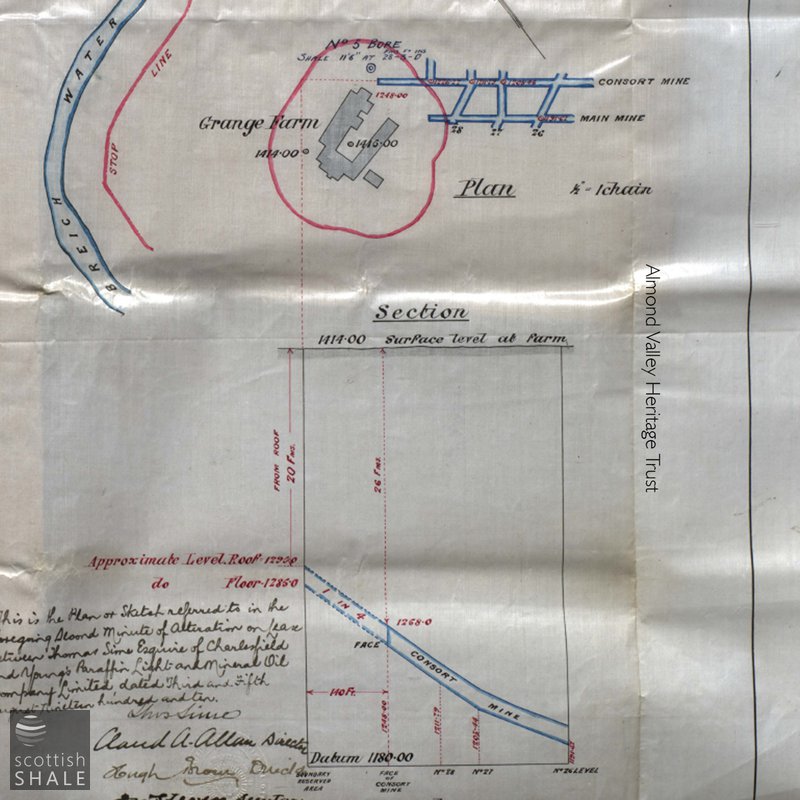 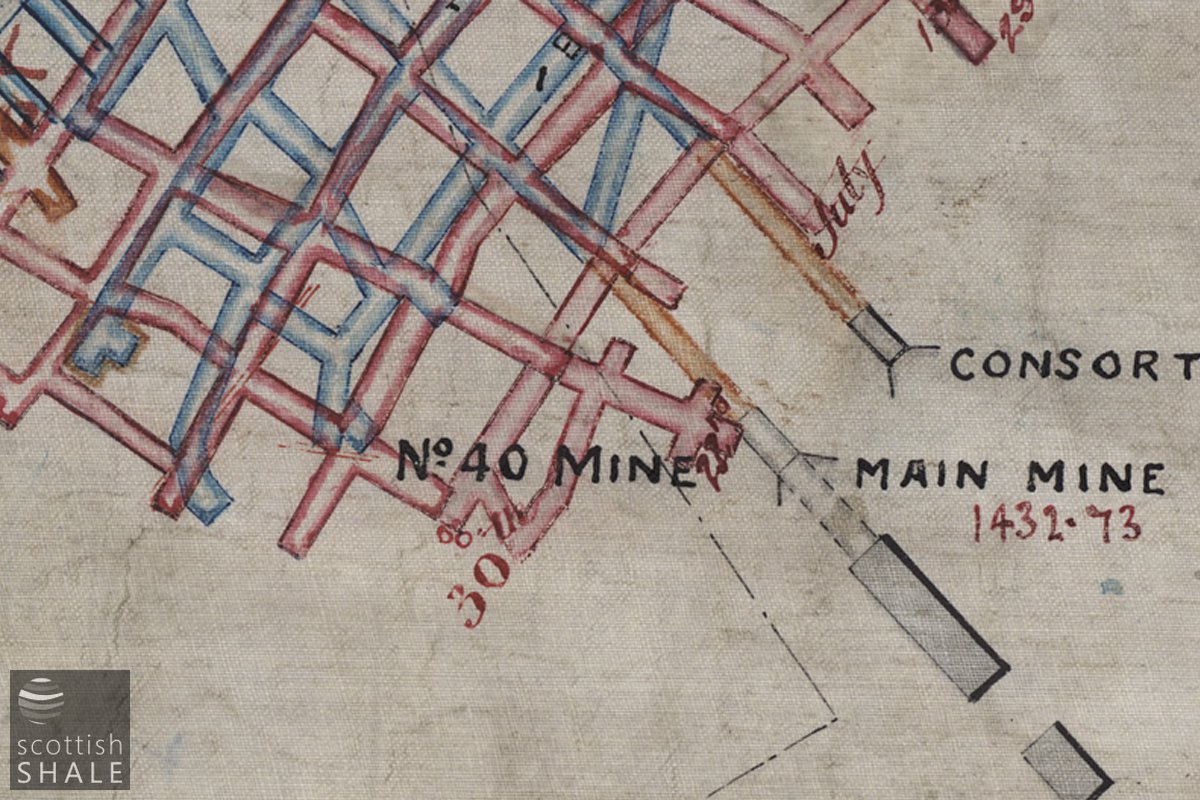 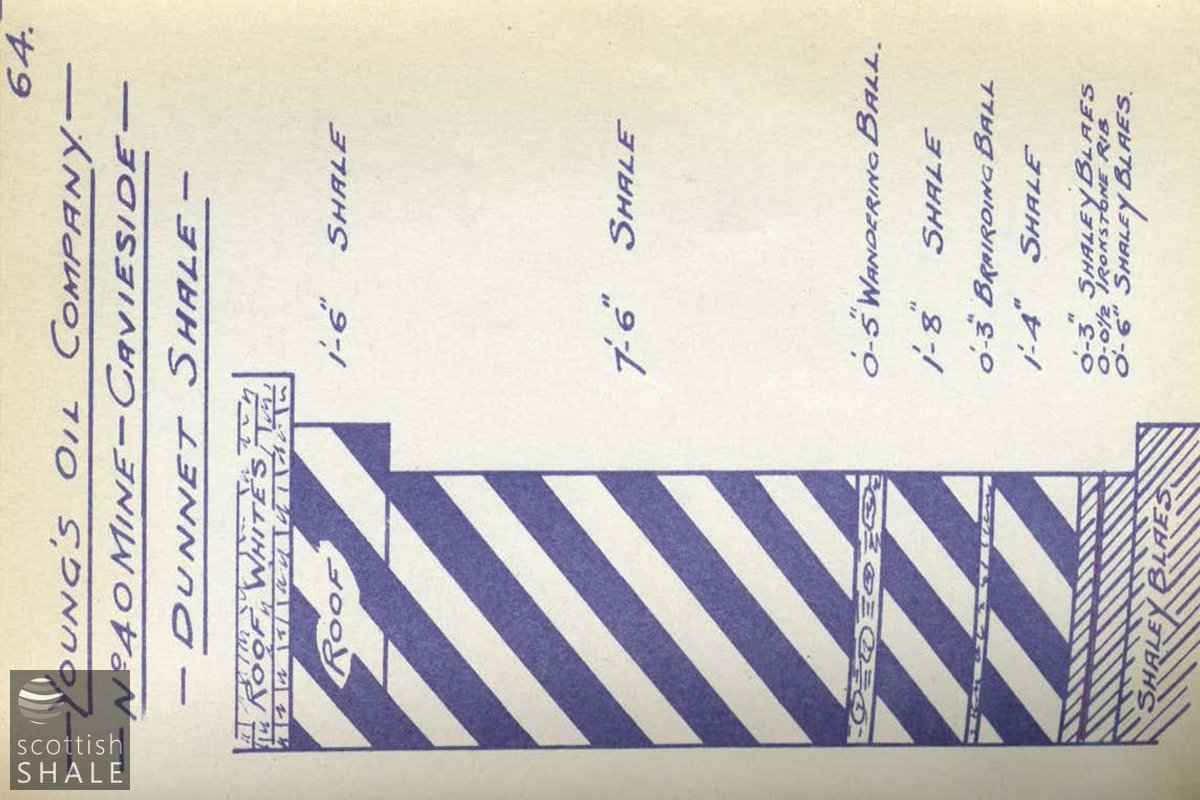 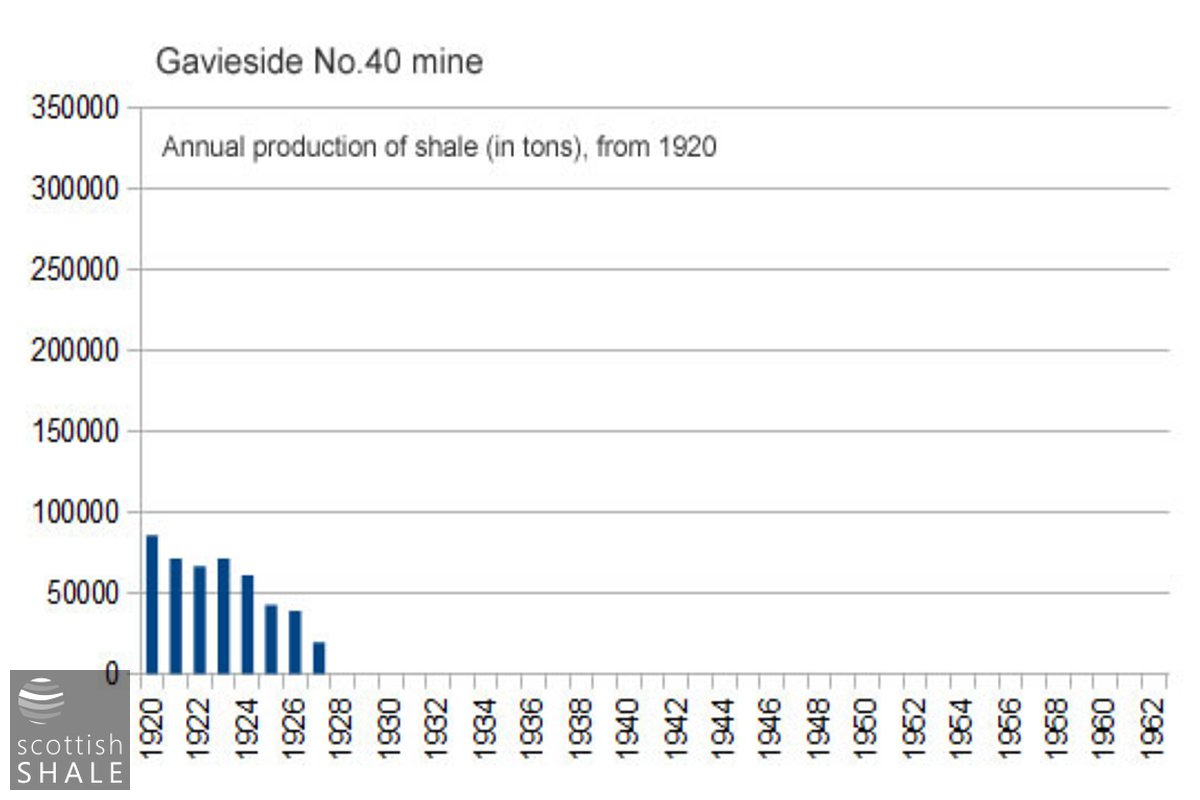 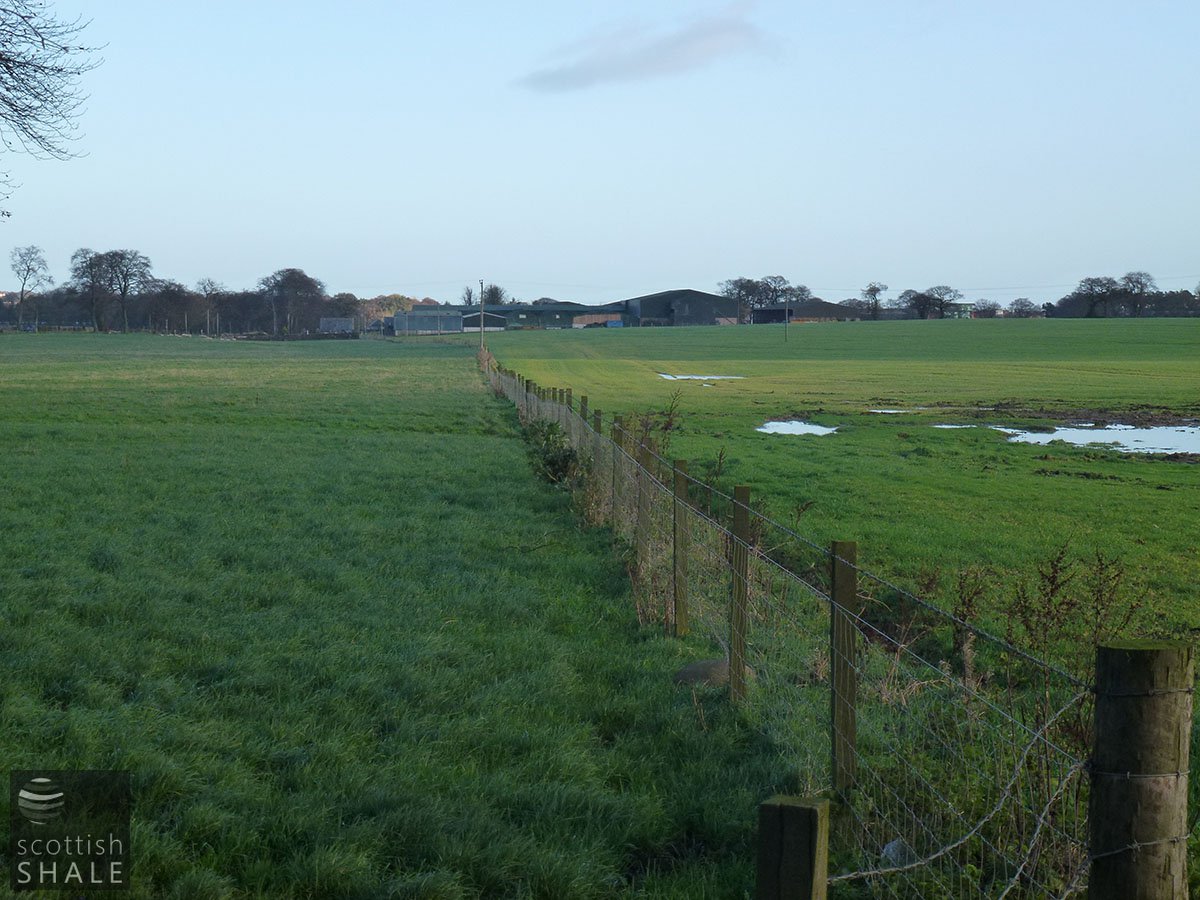 View looking towards Gavieside farm; the pools of water marking subsidence on the mine site. Looking north east. November 2011. 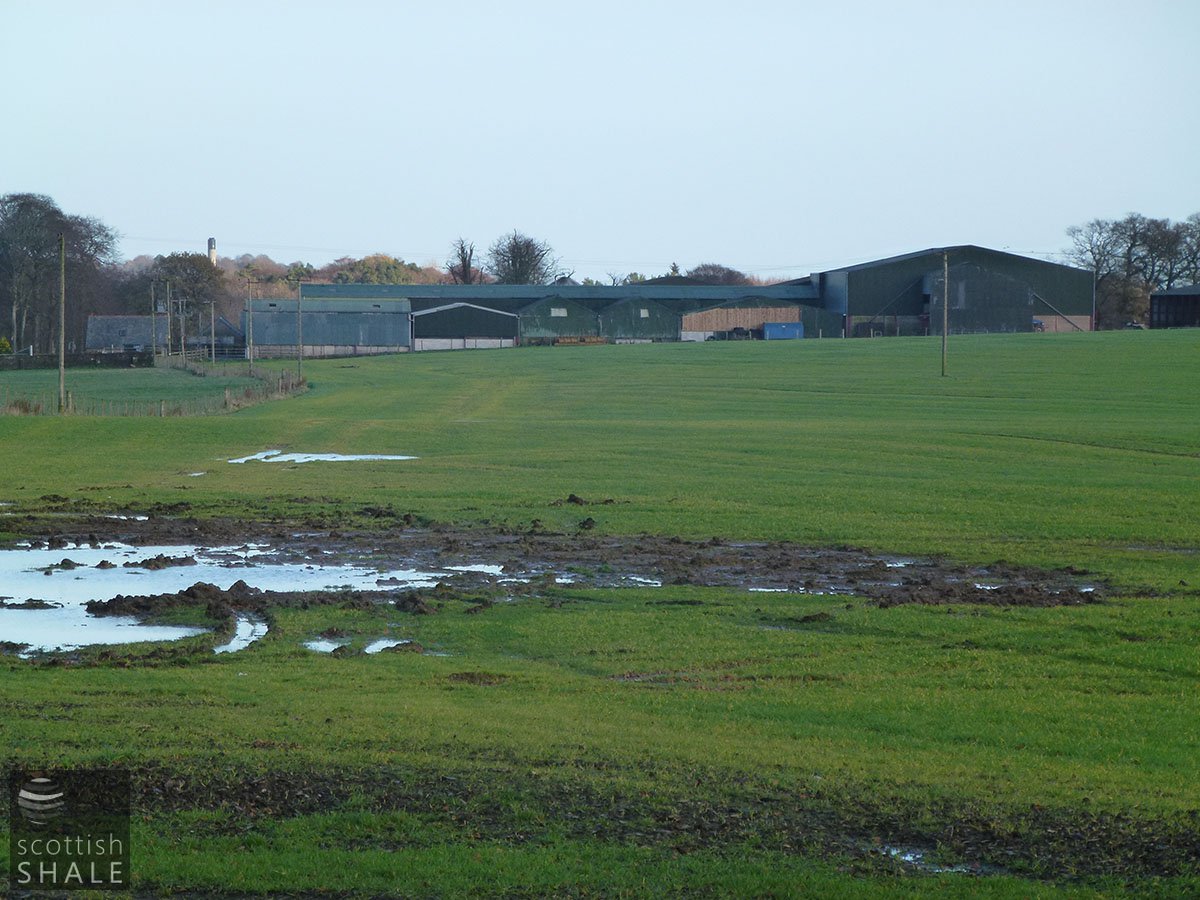 Telephoto view of (1) with site of adit marked by the area of flooding. Looking north east. November 2011. 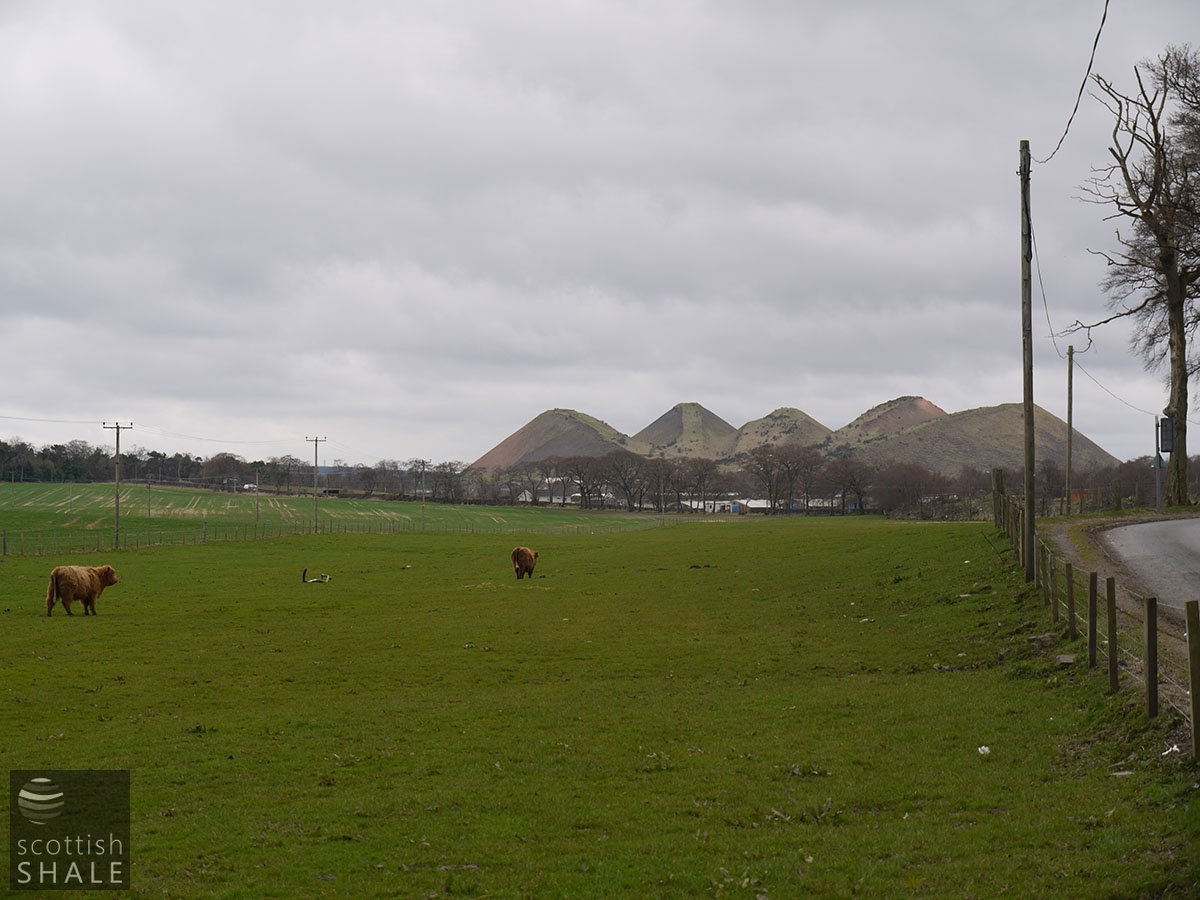 The Dunnet Shale is at present being opened out by the new Gavieside mine, where the shale... varies from 6 – 16 feet, but its general working thickness is about 10 feet.

YOUNG'S OIL COMPANY, Addiewell, has posted notices at the works and mines stating that their lease of the Polbeth minerals expires at Whitsunday 1925. The Company has had prolonged negotiations with the landlords for a renewal thereof, but the parties have been unable to come to terms. It may, therefore, be necessary at 28th May to discontinue operations at Polbeth and Gavieside Shale Mines, and also at Addiewell Oil Works. The Company regret having to notify all workers at these mines and works that, on and after 15th May, work will be continued on the footing of all workers being subject to one day's notice. The situation has given rise to a feeling of anxiety in the district, as a large body of workmen will be affected if a stoppage takes place.