No. 1 mine in the Lawhead estate was a short-lived working in the Fells shale by the Tarbrax Oil Co. Ltd. to serve Tarbrax oil works. The adit plunged into the ground at a gradient of about 1 in 5 heading westward beneath the village of Tarbrax. It was opened in about 1905, but was abandoned only two years later.

Abandonment records also include a "Lawhead No. 3, or Tarbrax No. 1", from which Caledonian Mineral Oil Company Ltd worked Fells Shale until abandonment in 1897. It is unclear whether any of the old air shafts in the area relate to this working. 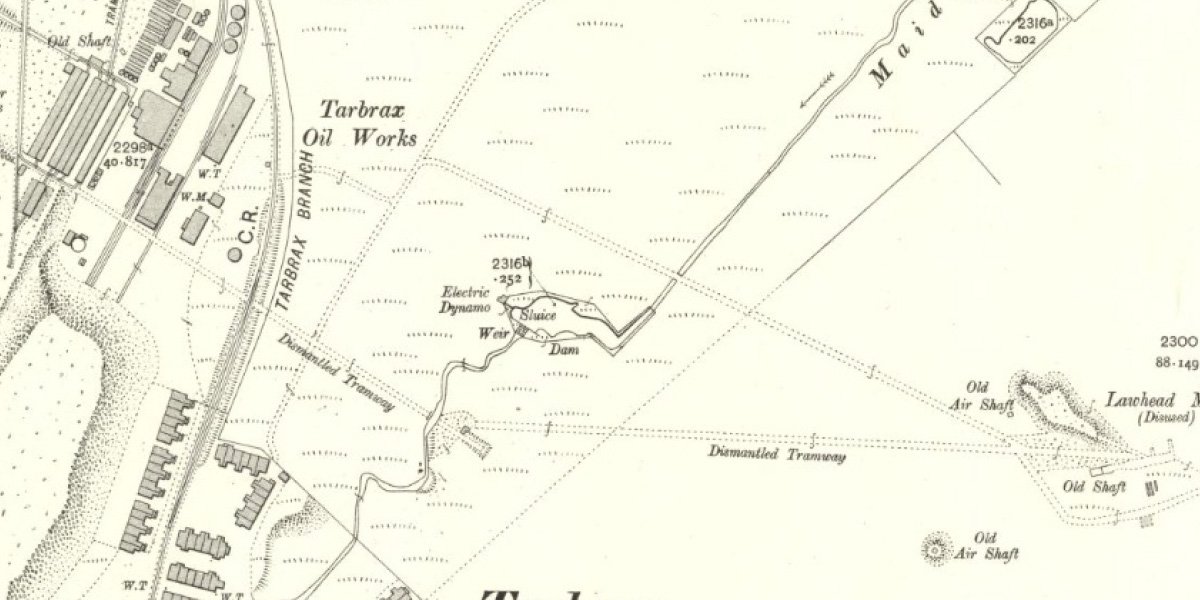 Route of haulage between Lawhead and Tarbrax retorts, shown as disused tramway in the 1910 25" OS map 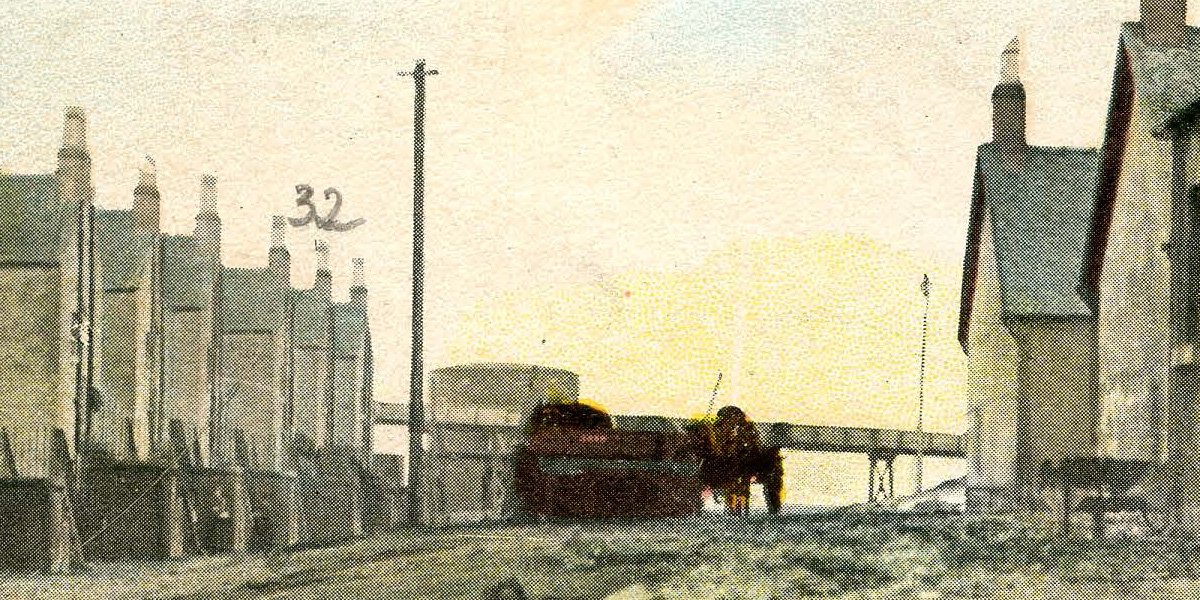 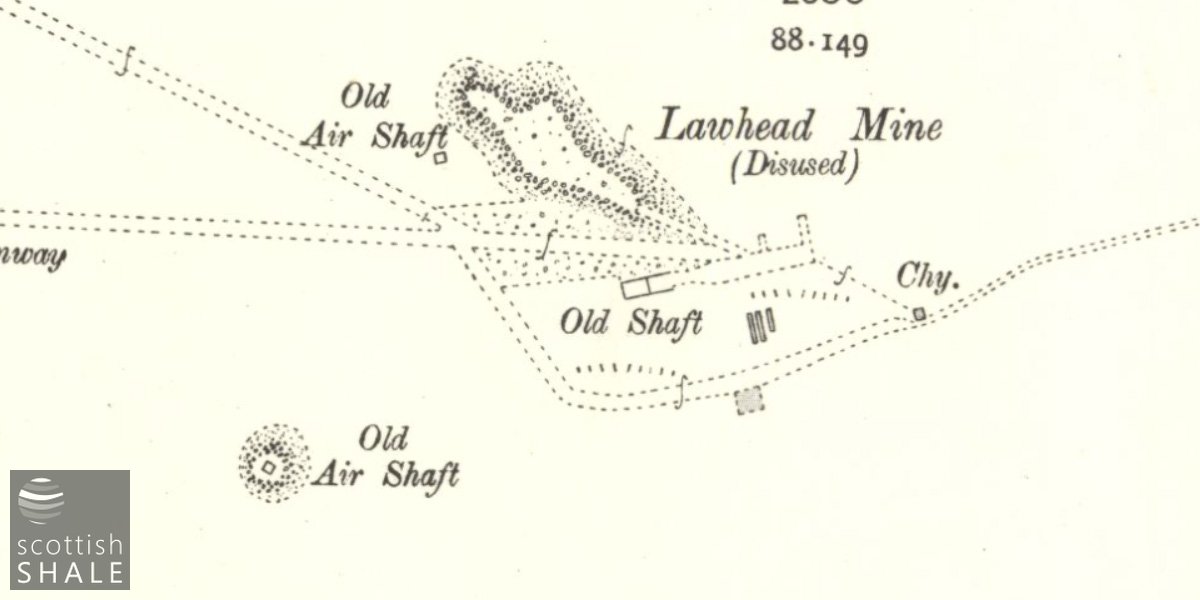 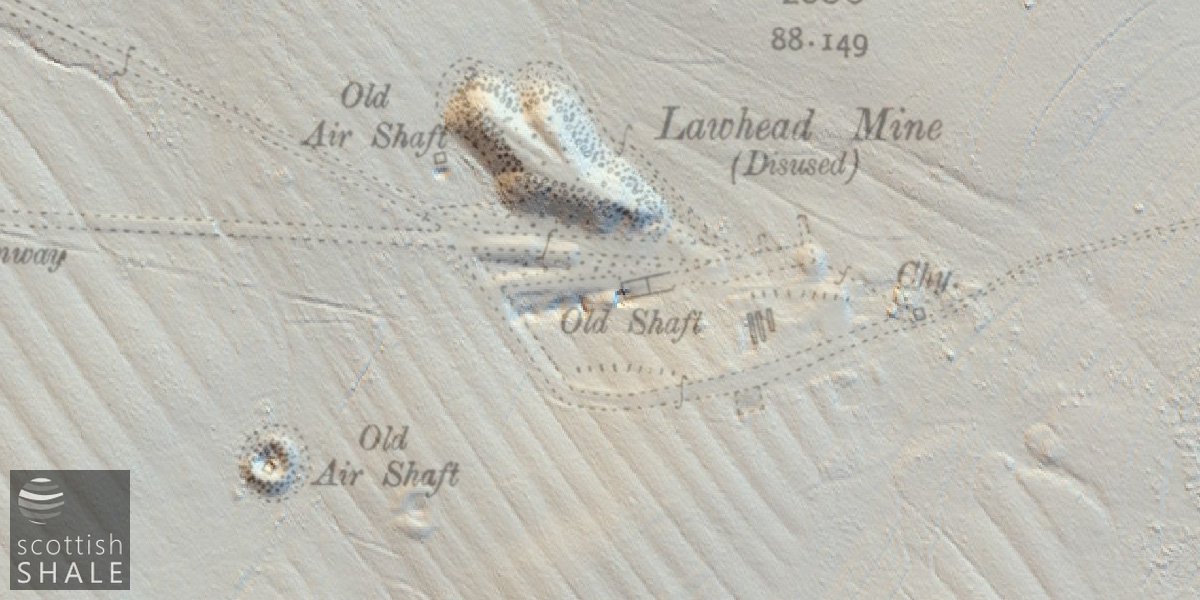 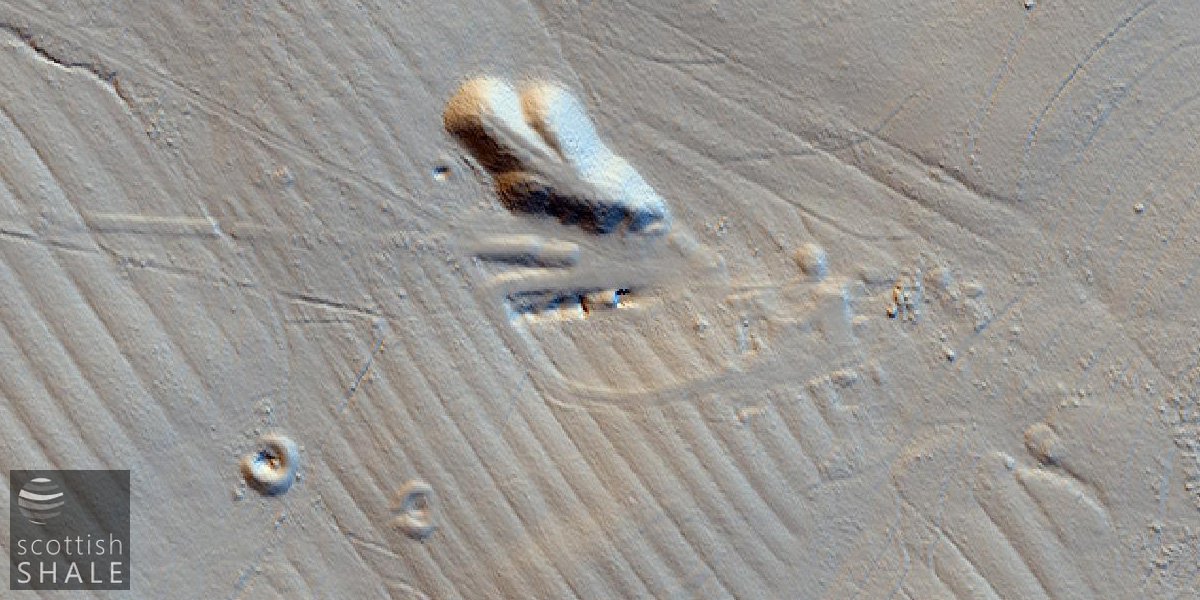 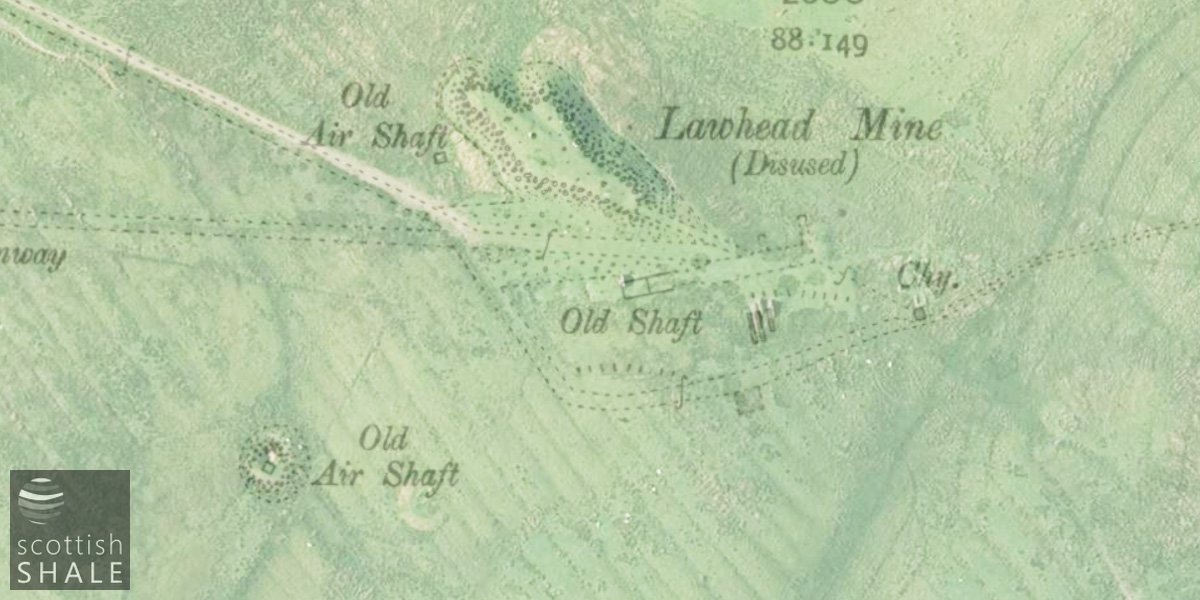 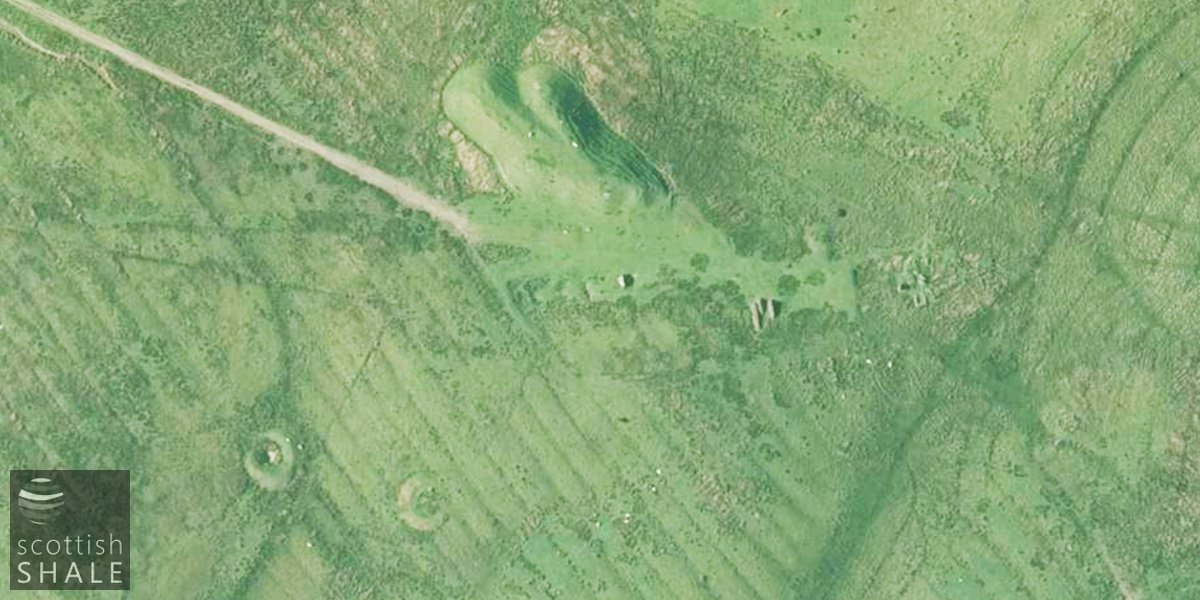 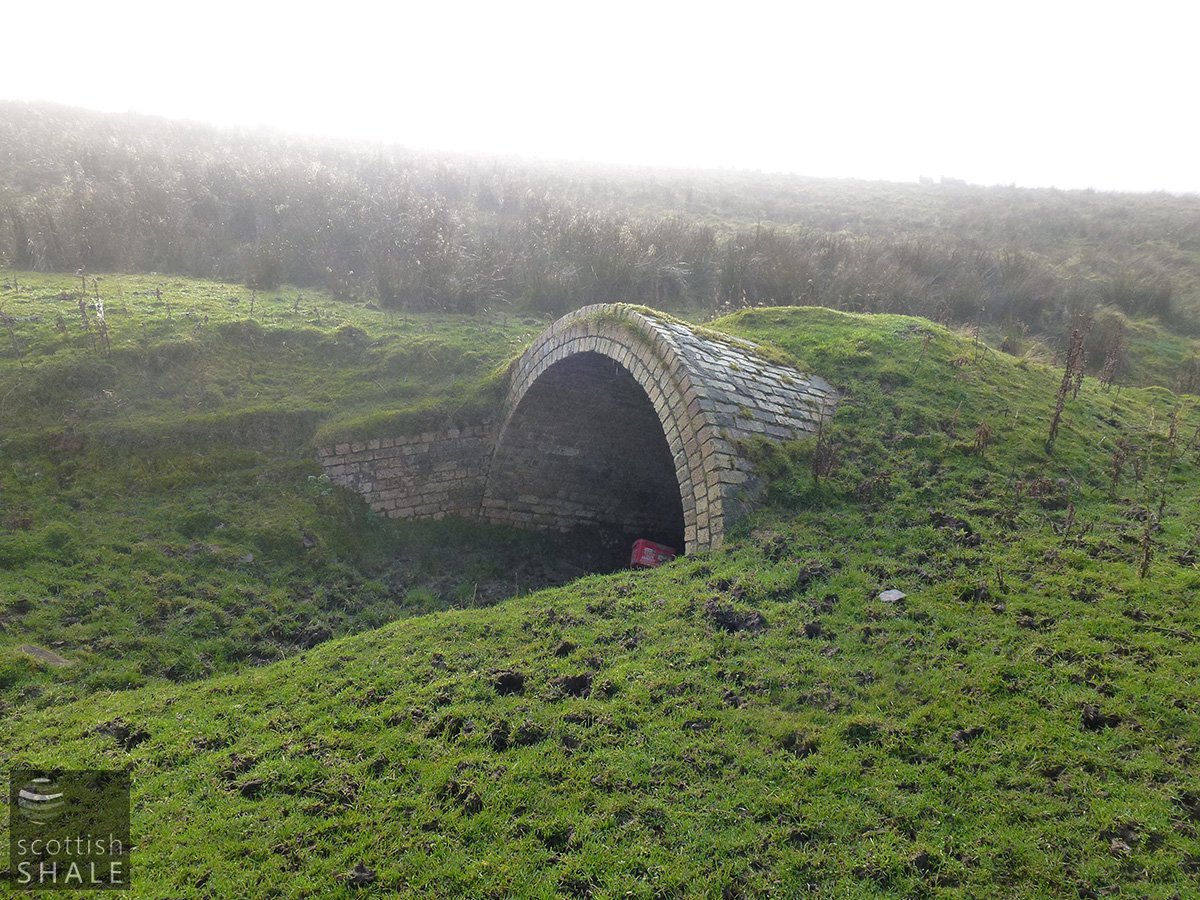 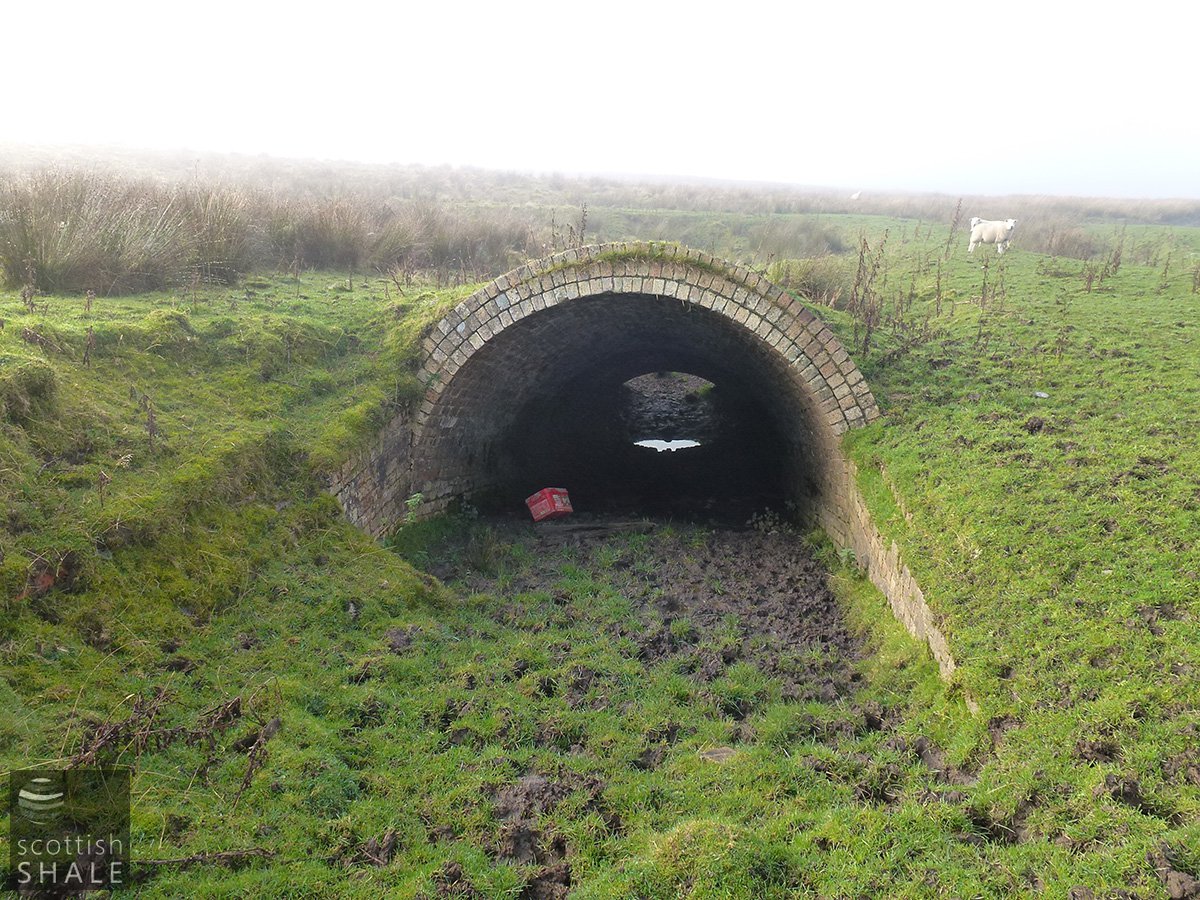 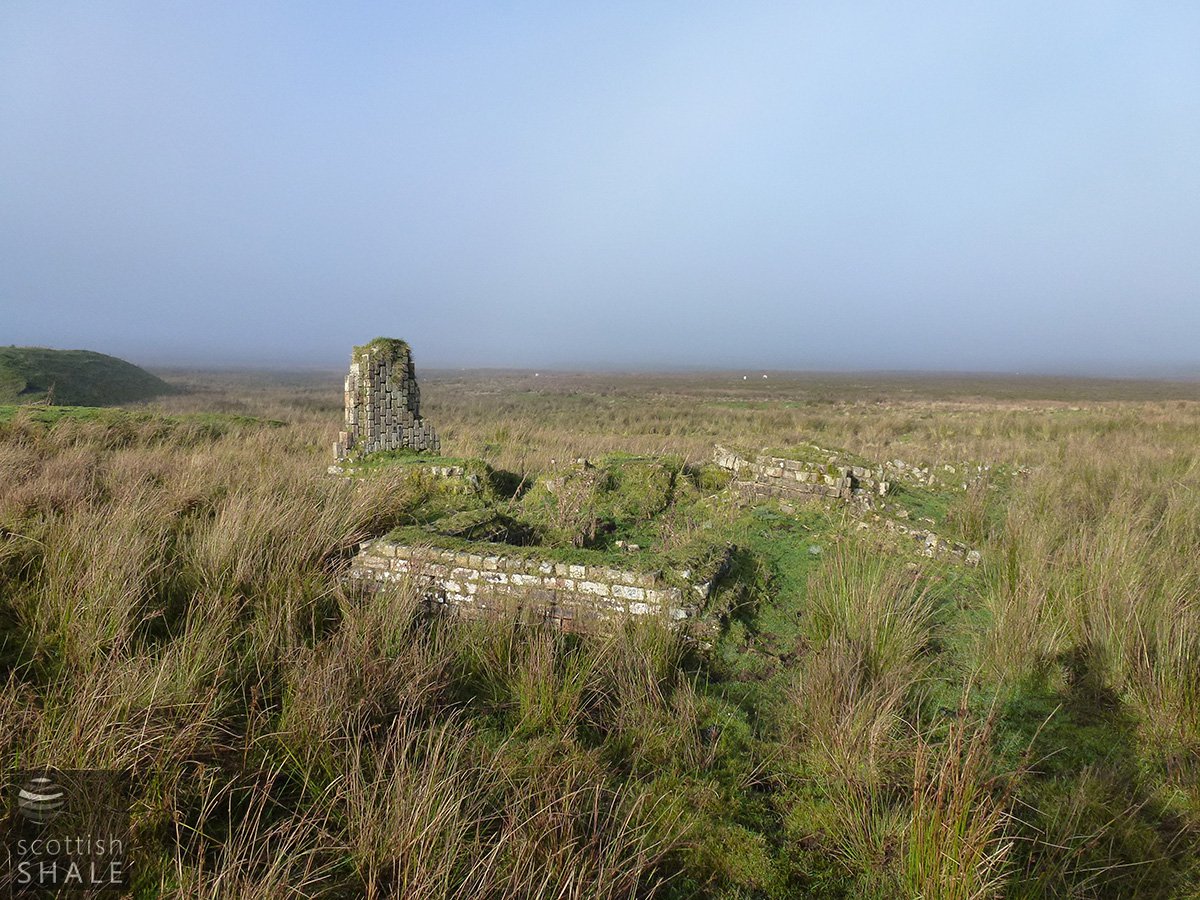 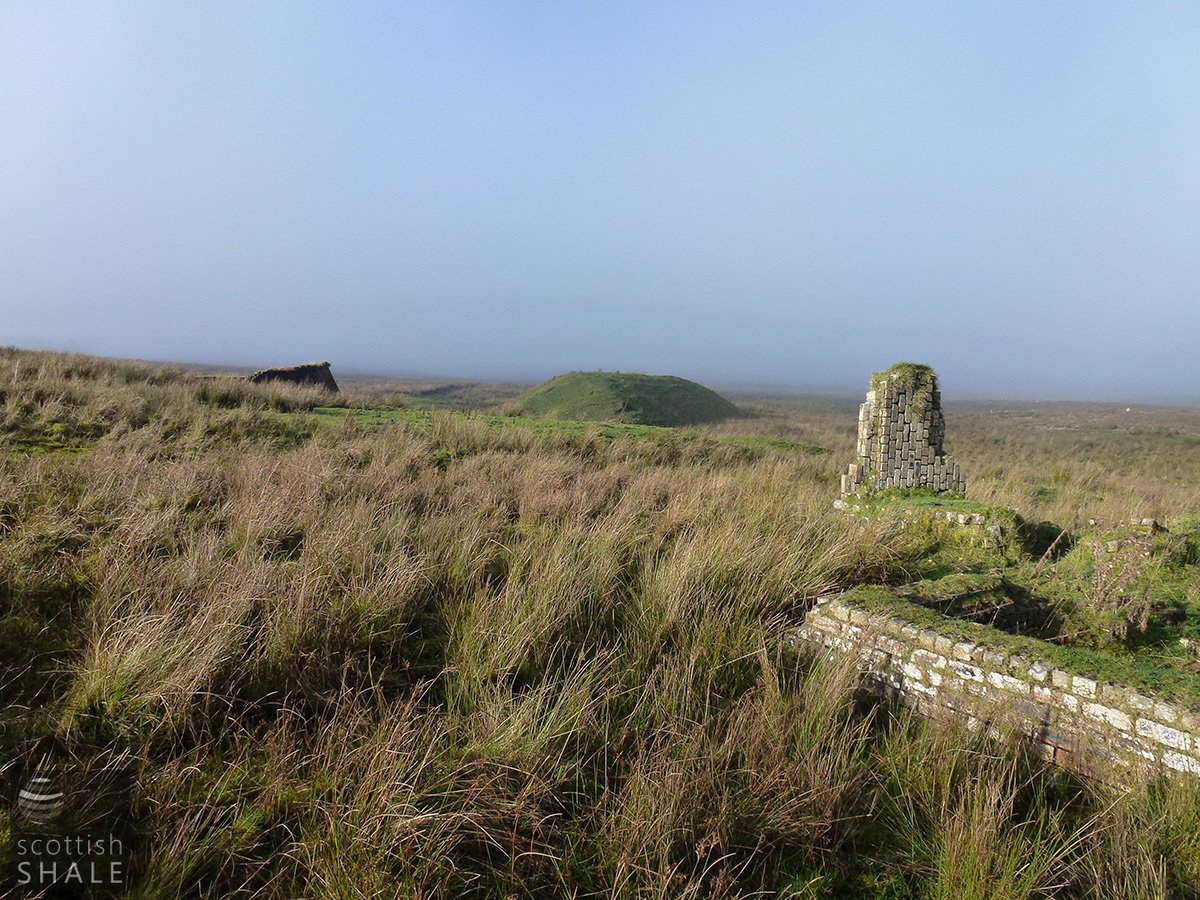 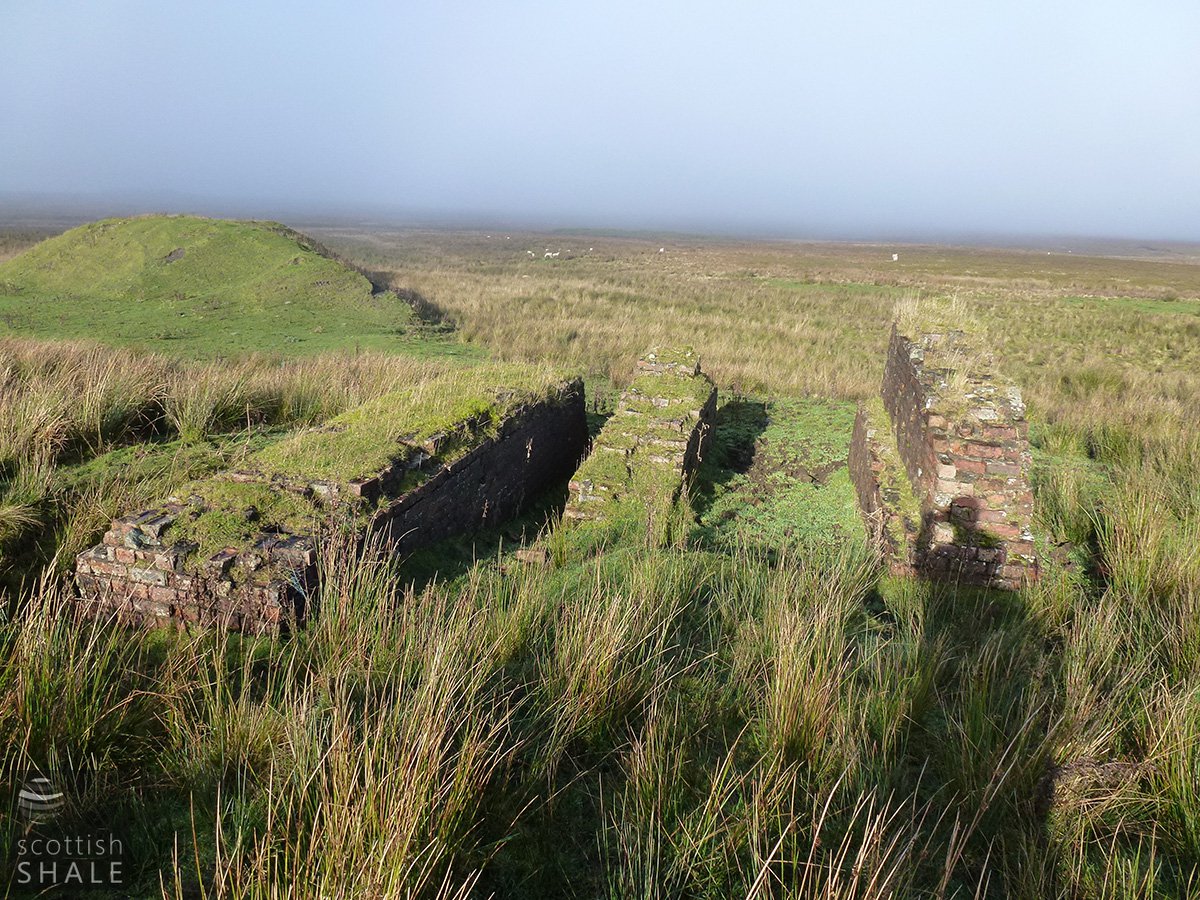 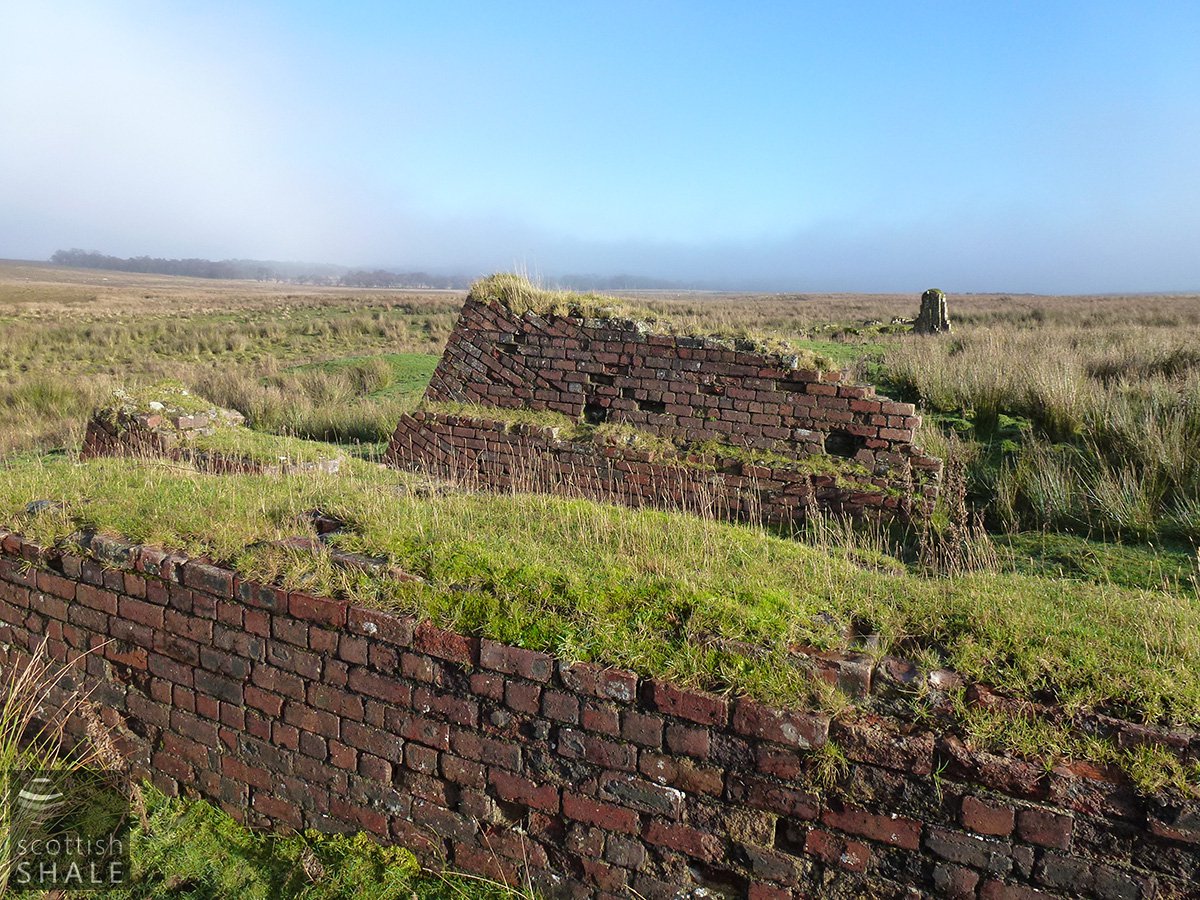 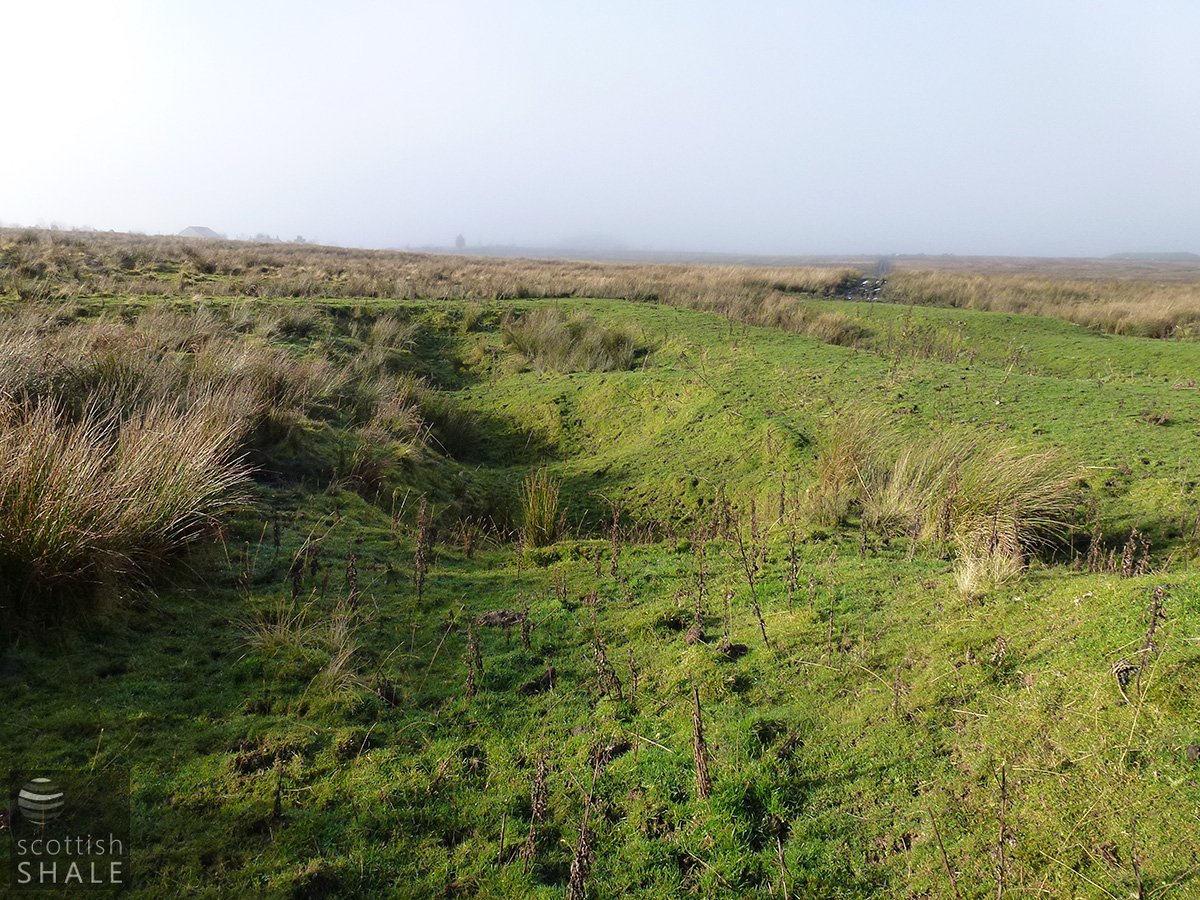 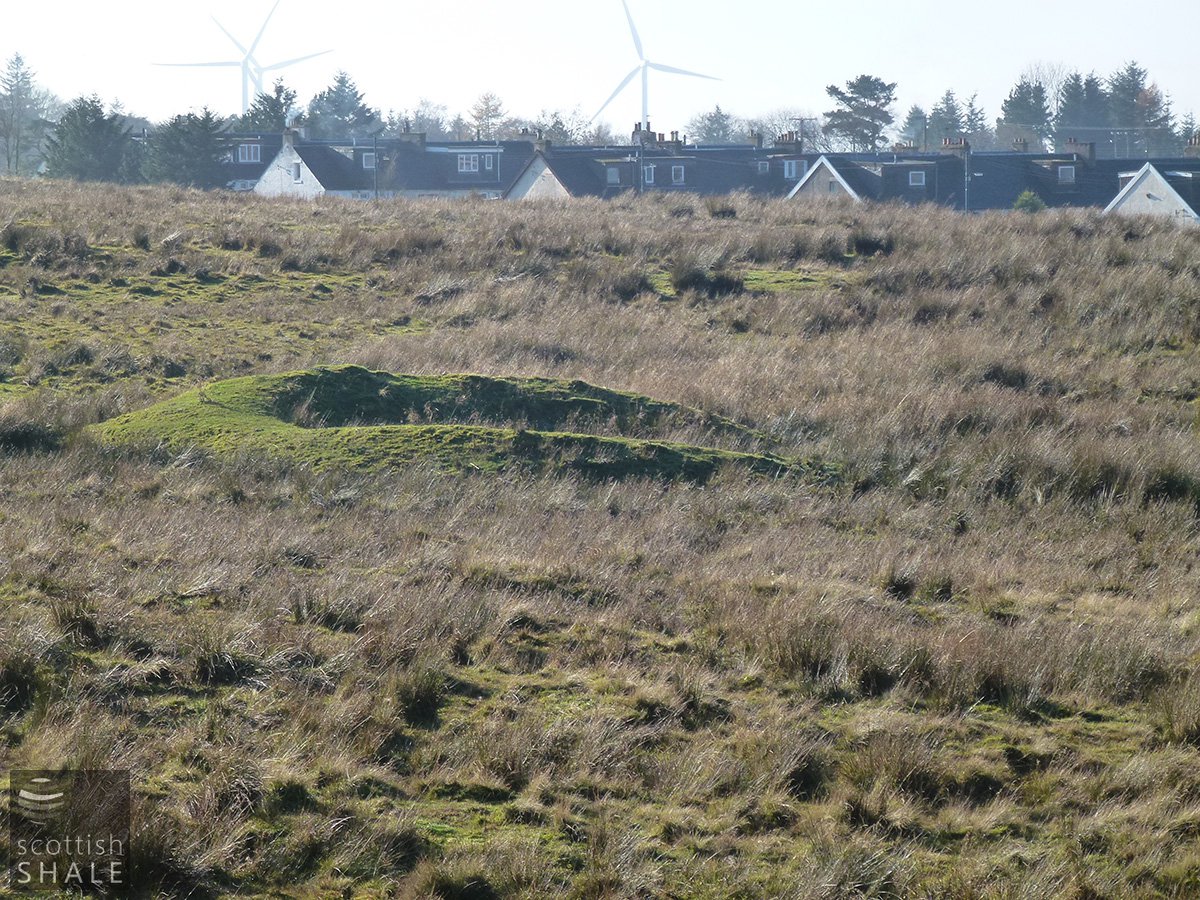 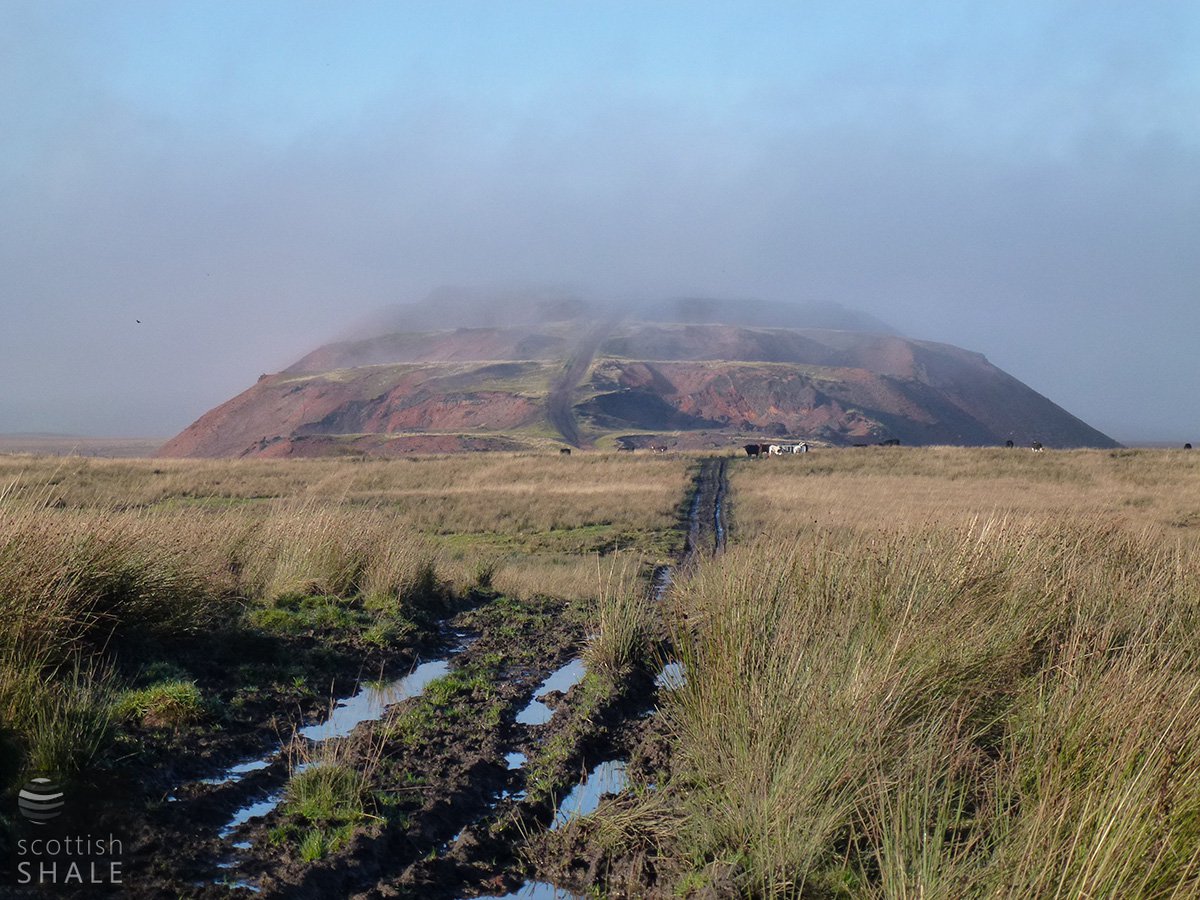 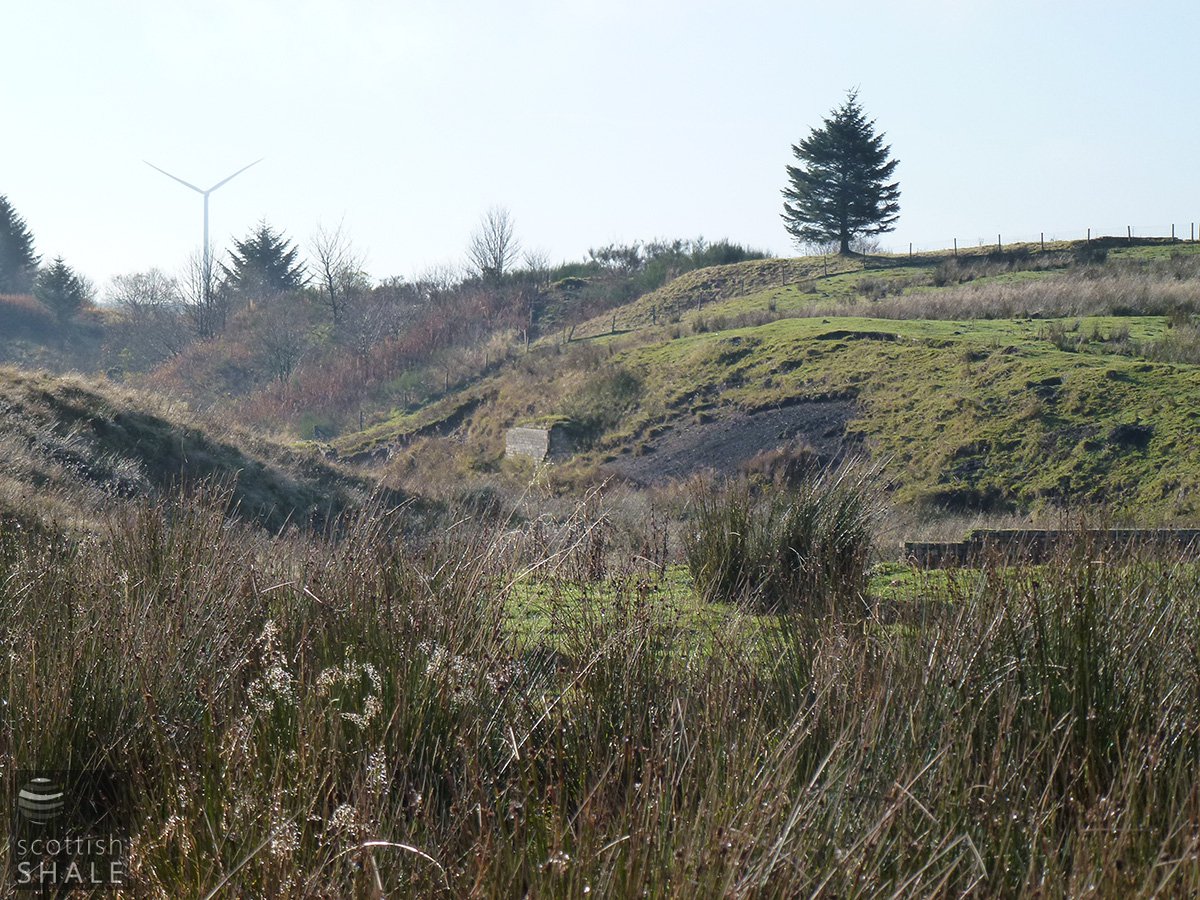 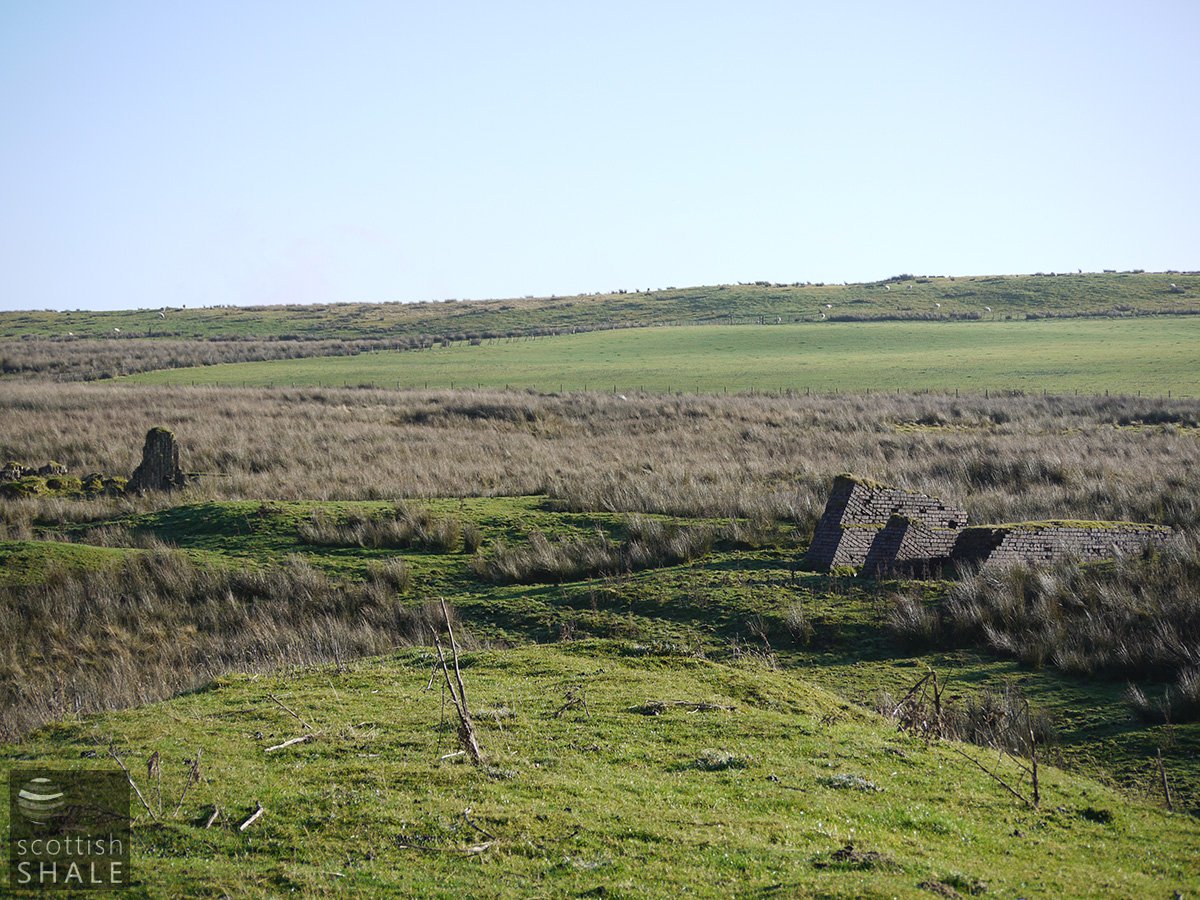 TARBRAX OIL COMPANY. On the Lawhead property to the south of the works, operations, which were commenced at the formation of the company, have proved satisfactory. A mine has been sunk, and has reached the shale at a vertical depth of about twenty fathoms. The shale on this property has also been found of its usual thickness and equal in quality to that on Cobbinshaw

Report of the first AGM of the company from the West Lothian Courier, 19th May 1905

TARBRAX OIL COMPANY. The directors, in their second annual report, state that since the last report, the development of...... Lawhead Mine has been vigorously prosecuted. Immediately to tho south of the pit an upthrow fault of 12 fathoms was encountered, which greatly delayed the development of the pit and added considerably to its cost. The fault has been cut, and the shale, which has been found in good form, is being rapidly opened out. The output from this pit is now about 250 tons per day, and is steadily increasing as development proceeds.

Report of the second AGM of the company from the Linlithgowshire Gazette, 25th May 1906

Coal Authority Mine Abandonment Catalogue No. 5014, showing workings in the Fells Shale from Tarbrax or Lawhead No. 1, abandoned in 1906.