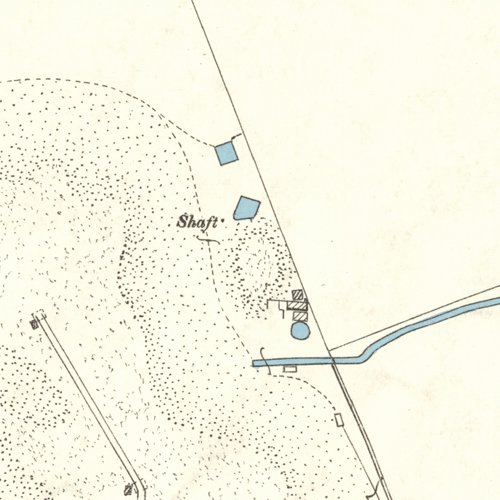 Stankards No. 1 was presumably one of the first pits serving Uphall Oil Works, which opened in about 1866. The pit was abandoned in 1873, however OS maps suggest that some surface buildings survived into the 1890's, following which the site was buried beneath the advancing bing from Uphall Oil Works.

The workings were re-opened briefly from a new mine, Stankards No. 45. The shales of the Stankards basin were also worked by Roman Camp No. 4 Mine.

Mapped by the Ordnance Survey of c.1895 showing shaft and small surface buildings, apparently out of use. 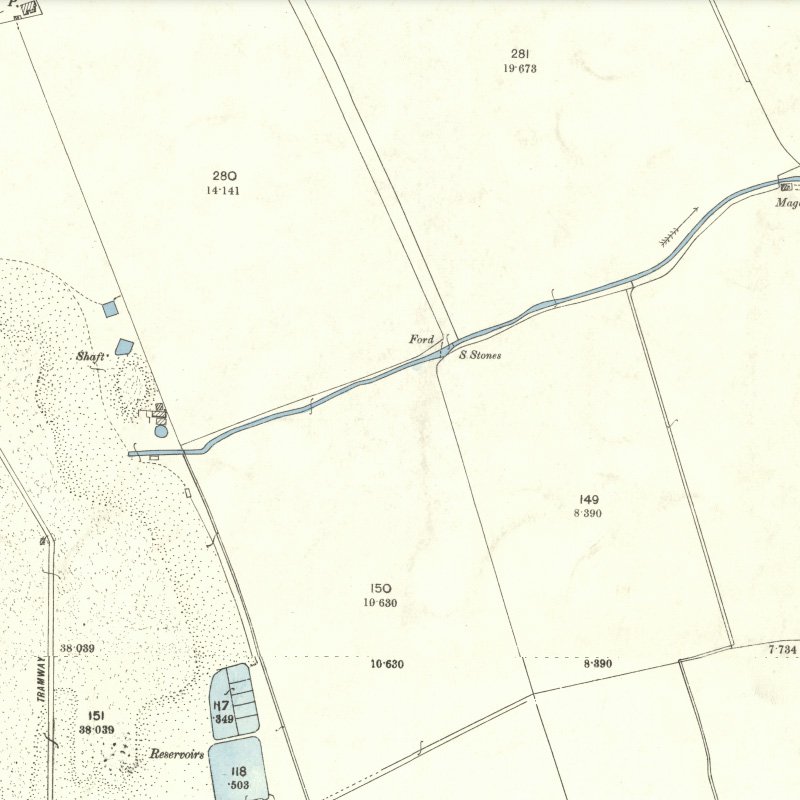 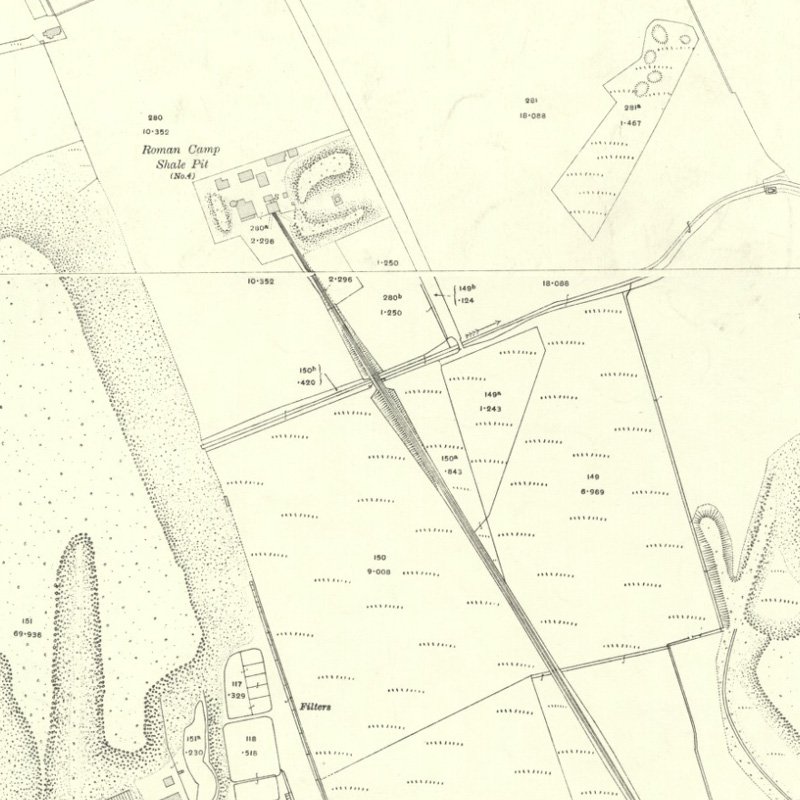 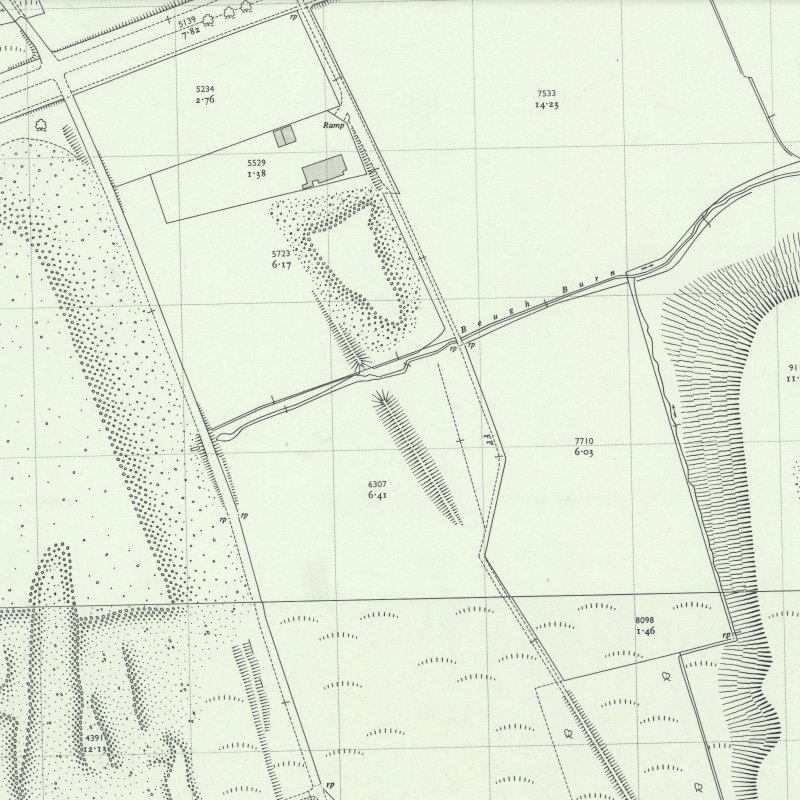 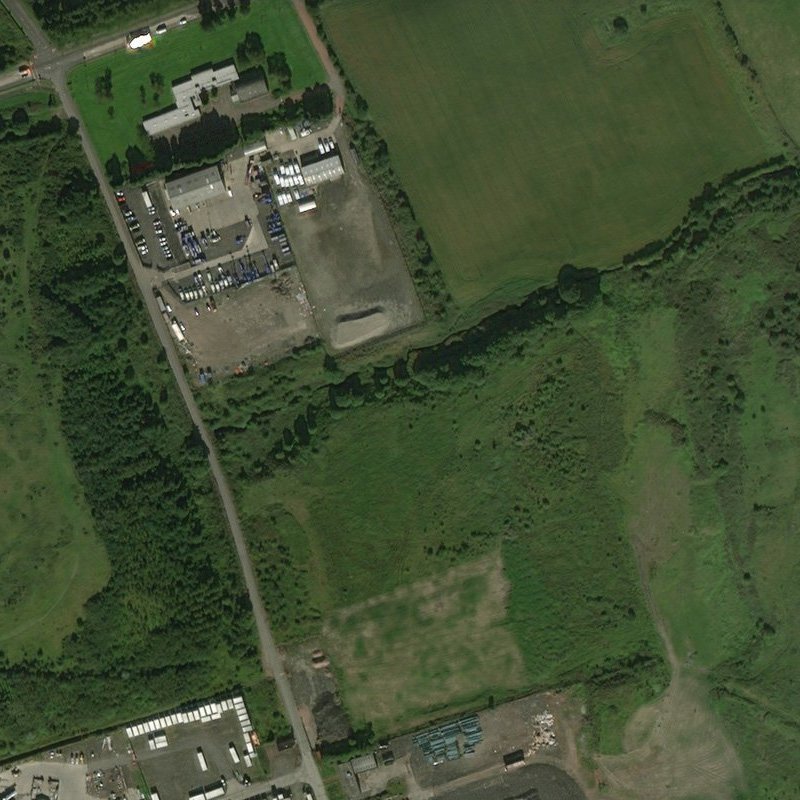 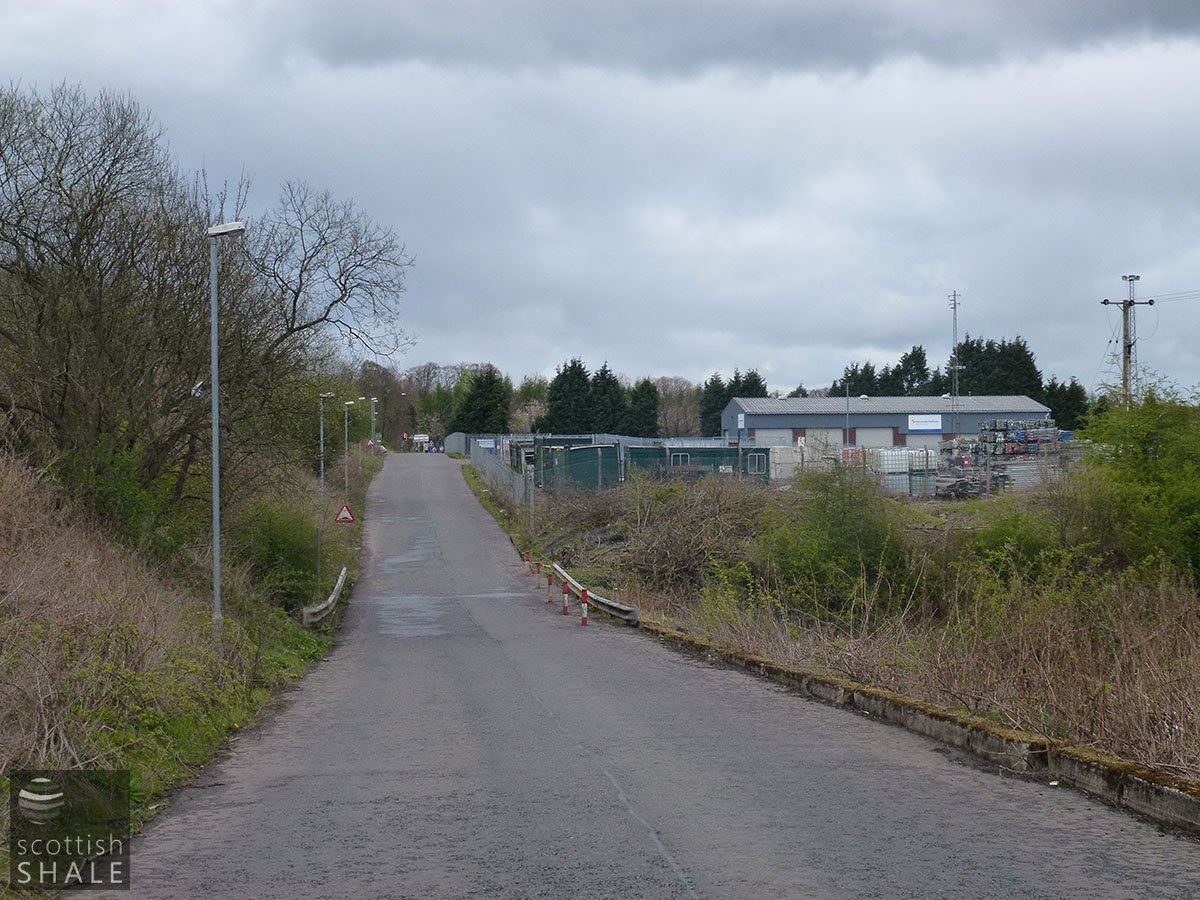 The site of No. 1 lies immediately beyond the culvert over the Beuch Burn on the left of the road. Looking north. April 2012. 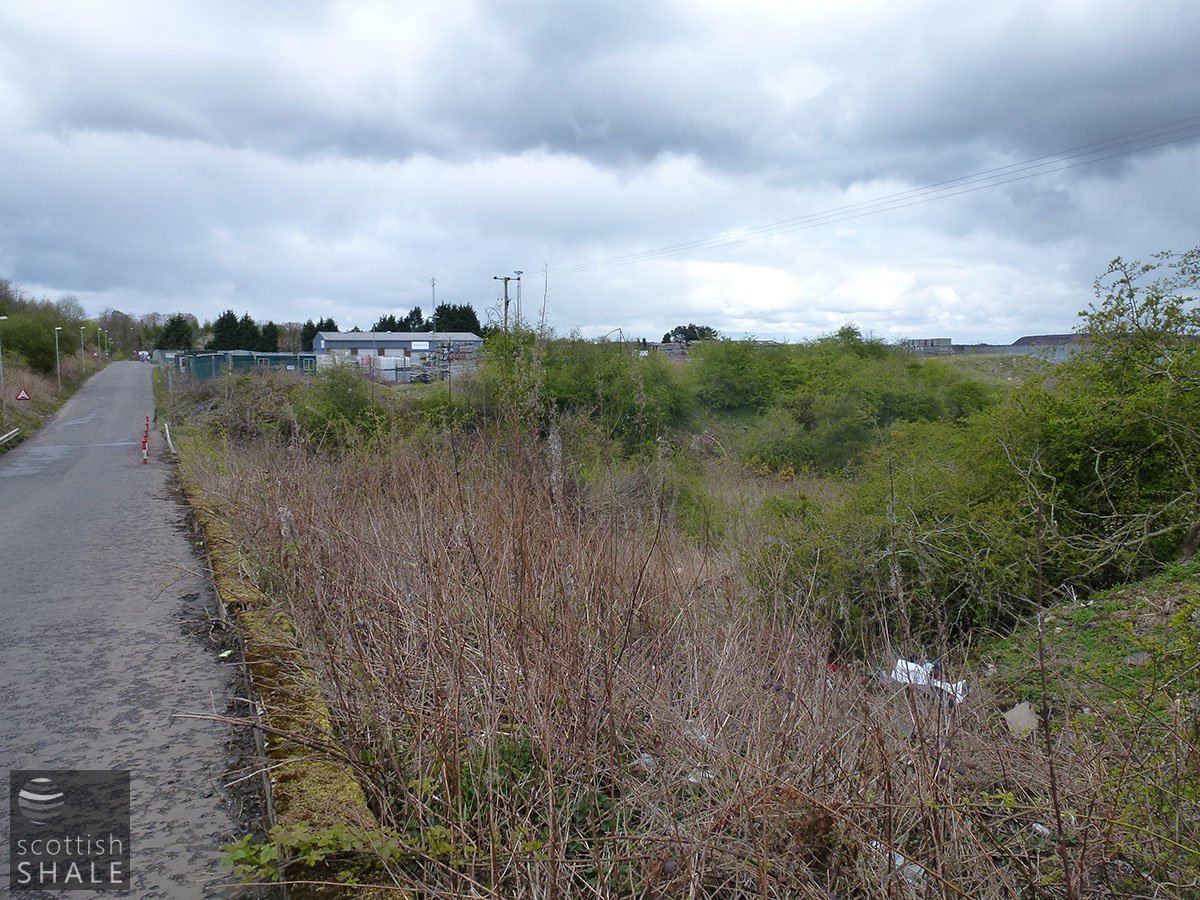 A visitor to the Uphall works – more especially if he should fall into the courteous hands of Mr Meldrum, who delights in explaining everything aborigine – would probably find himself conducted in the first instance to the shale pit, where a steam-engine is constantly employed in hauling up from a depth of 27 fathoms supplies of the raw material, the quantity brought to bank varying from 120 to 130 tons per day.