Maps and plans show a number of "old shafts" on the north side of the Breich water in the lands of Breichdykes, part of the Westwood estate. None of these shafts have been clearly identified or definitively associated with known underground workings. We have been assigned the shafts arbitrary numbers.

Some shafts pre-date the shale era, and presumably related to small scale coal working. Other shafts are likely to relate to the working of shale to supply the short-lived Westwood Oil Works - built c.1866. Shaft 1 is known to have accessed the Mungle shale, which was also known as the Stewart shale; suggesting an association with Steuart's Westwood Oil Works.

It seems also that following closure of Steuart's Westwood oil works, the Fells shale beneath Breichdykes was worked by Young's company from their Westwood No. 12 pit, abandoned in 1887. It is possible that some shafts in the land of Breichdykes may have been associated with these workings 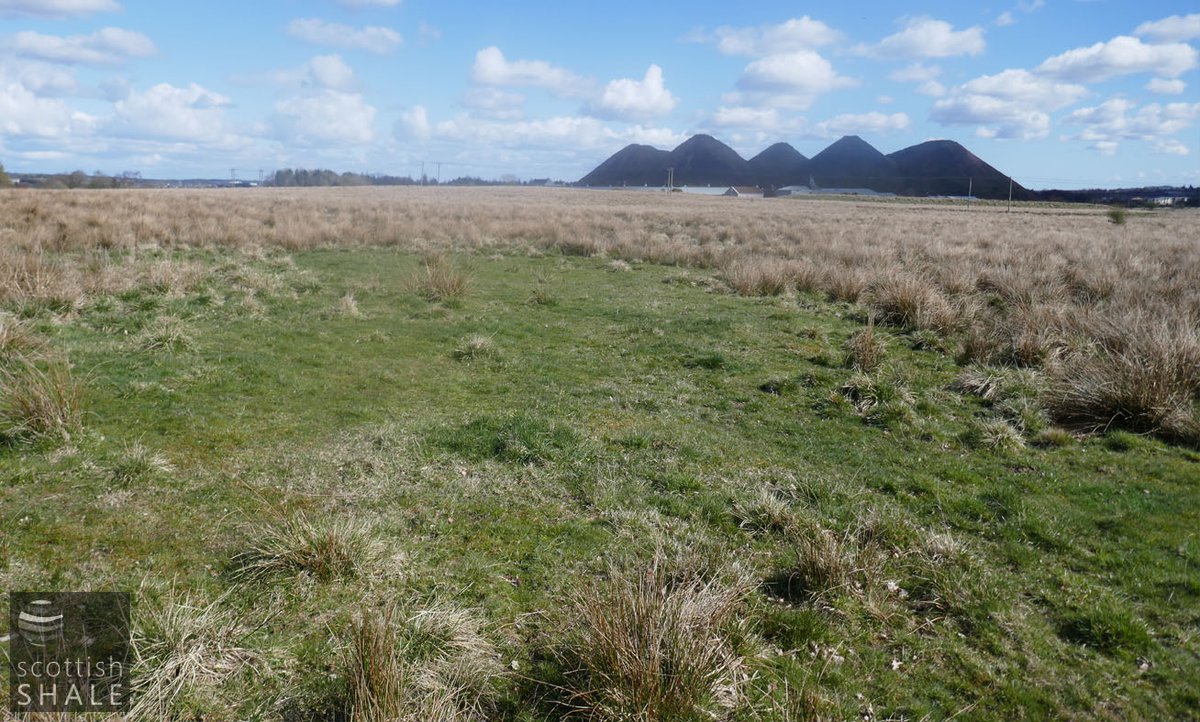 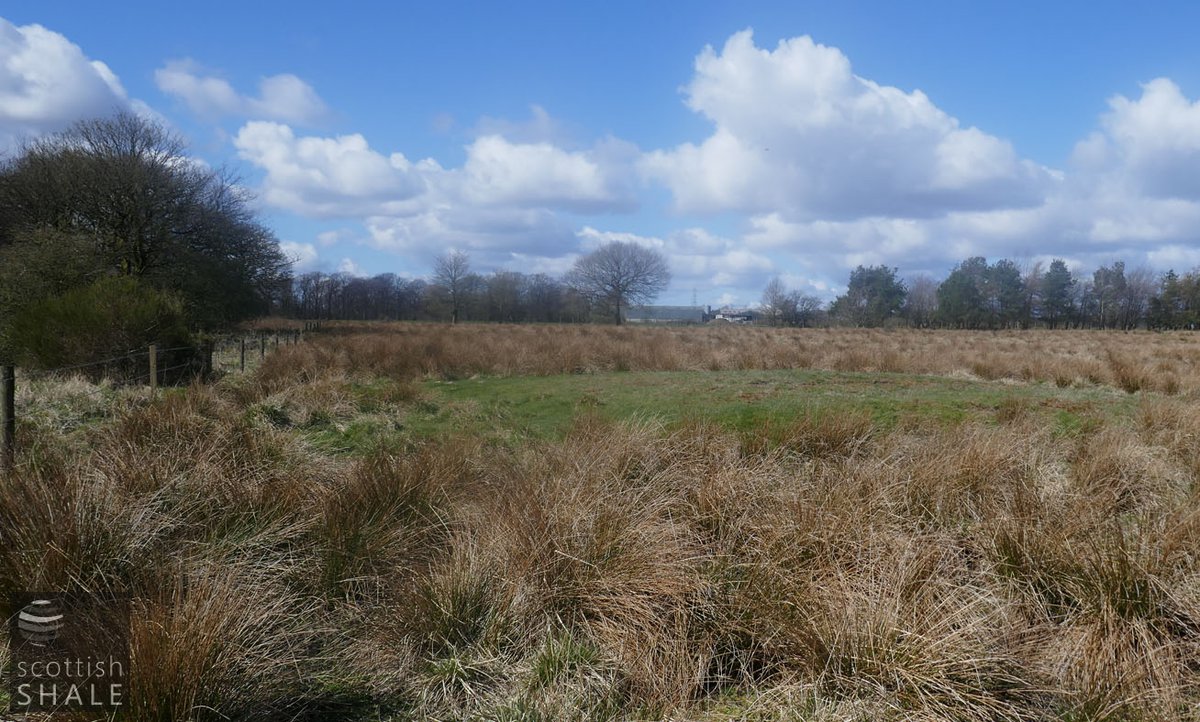 Shaft No.2 looking towards Auchinhard farm 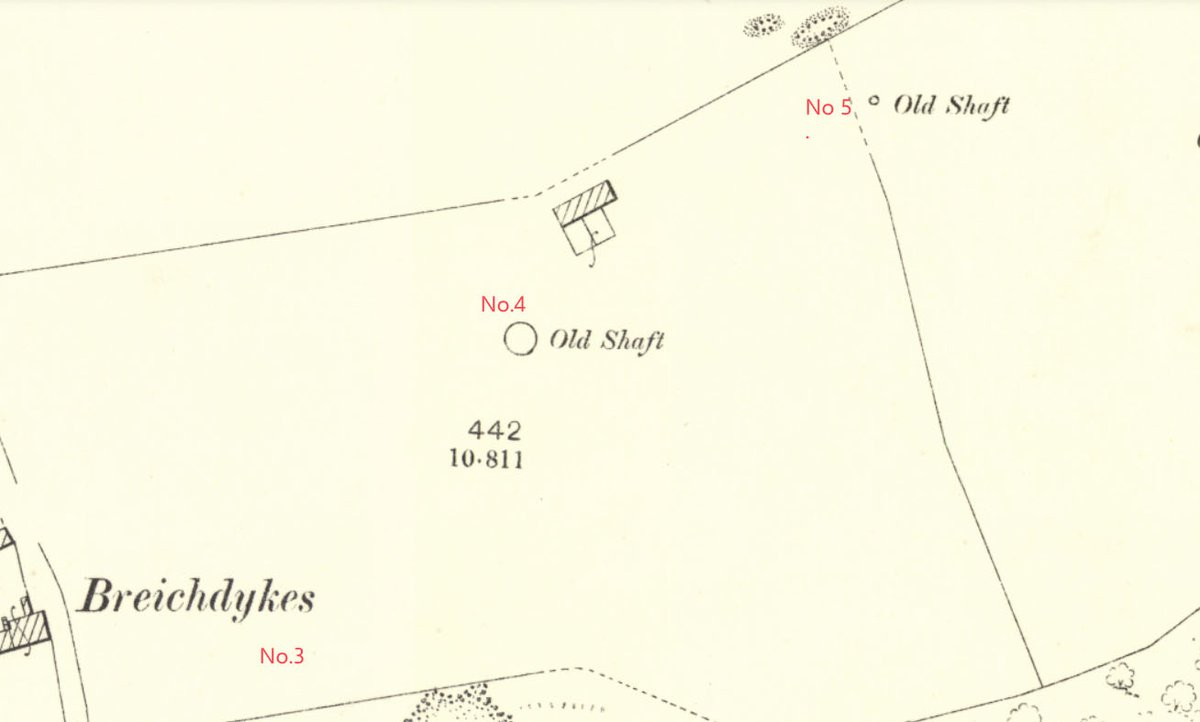 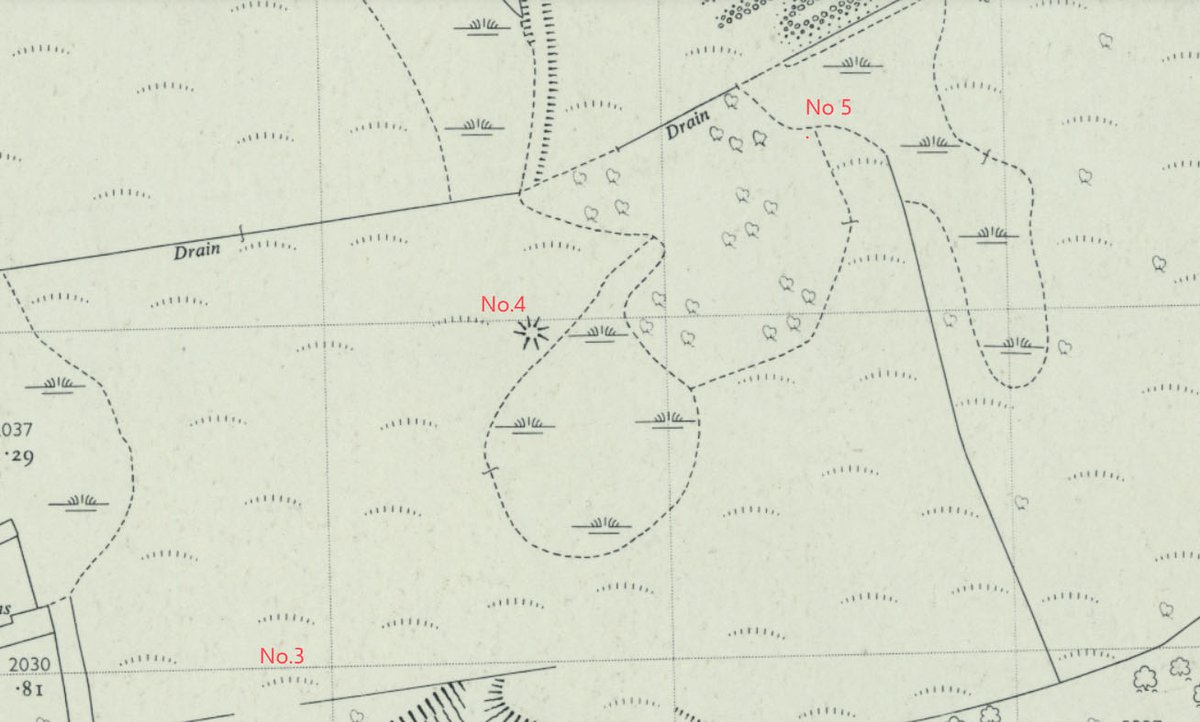 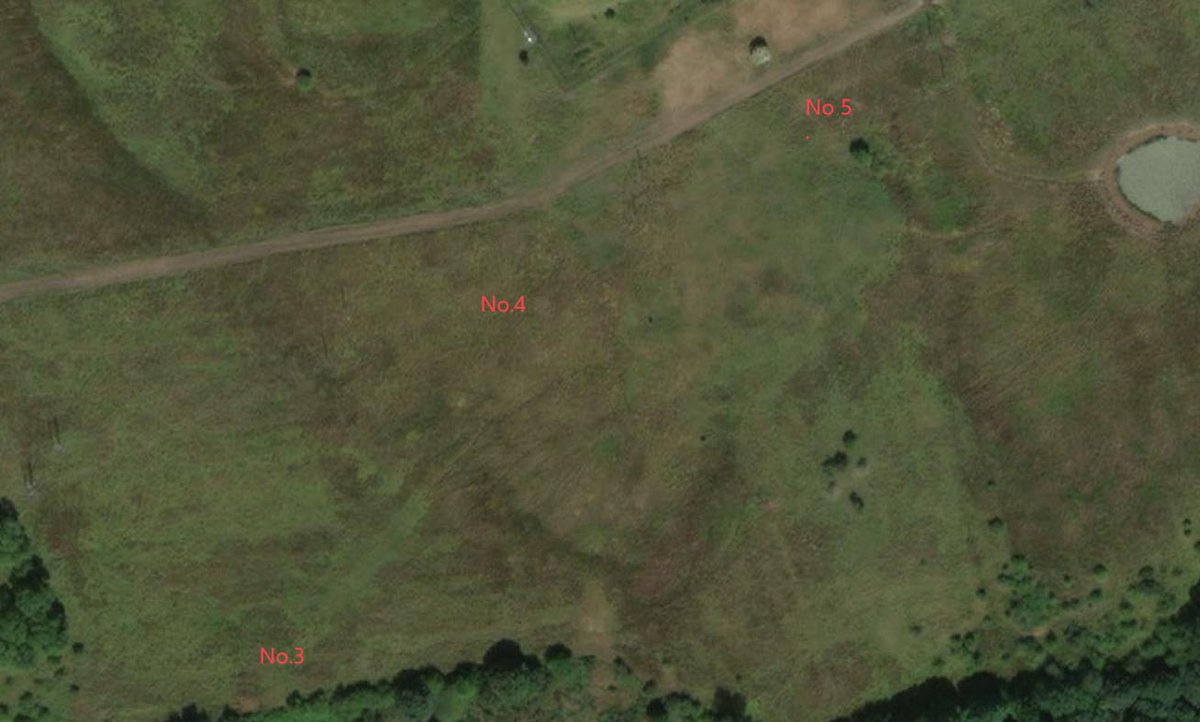 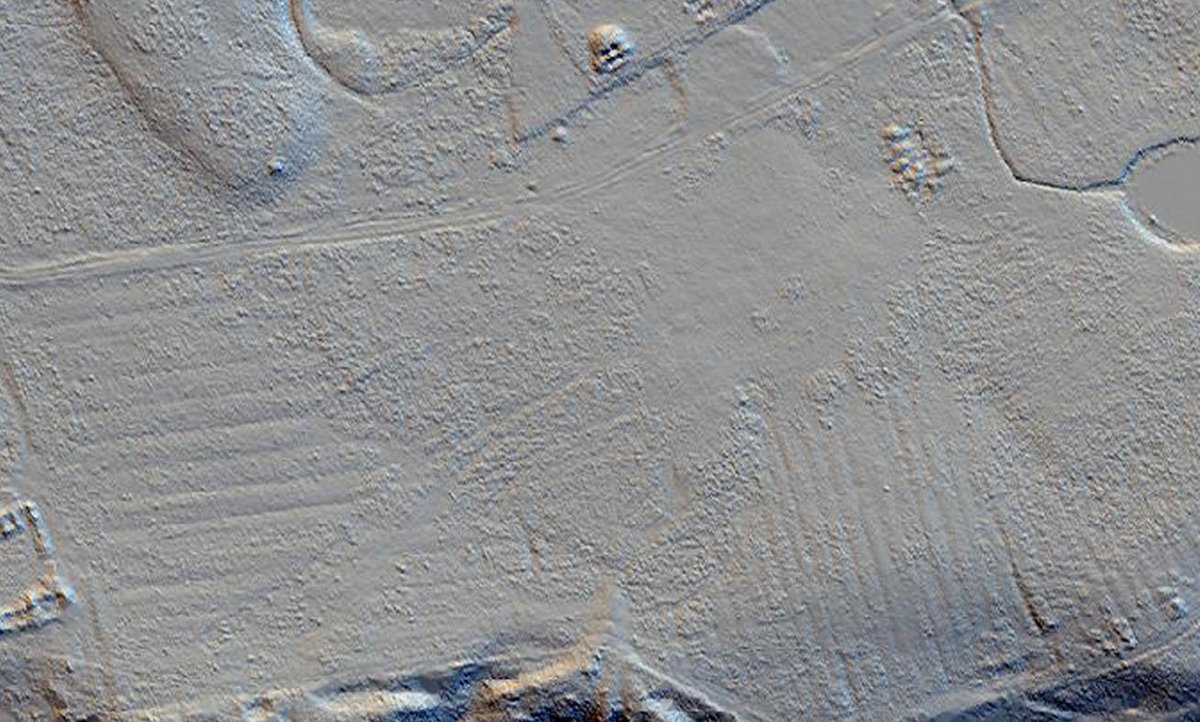 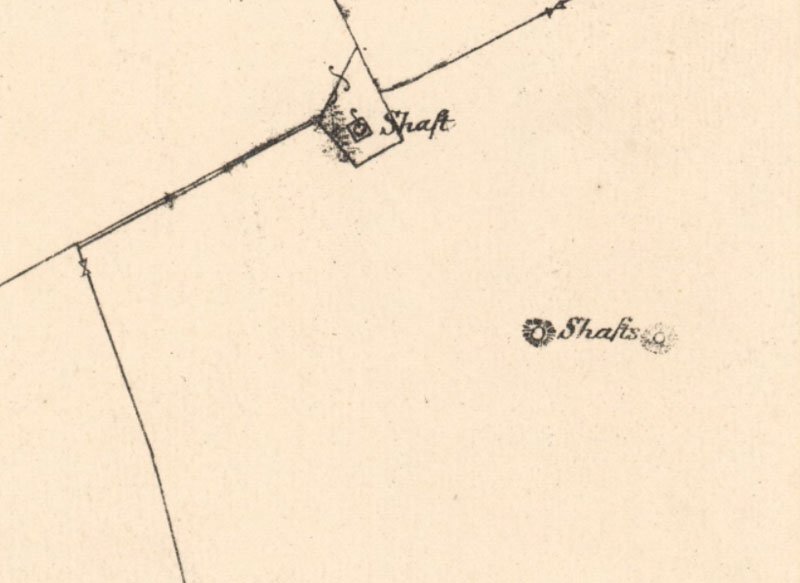 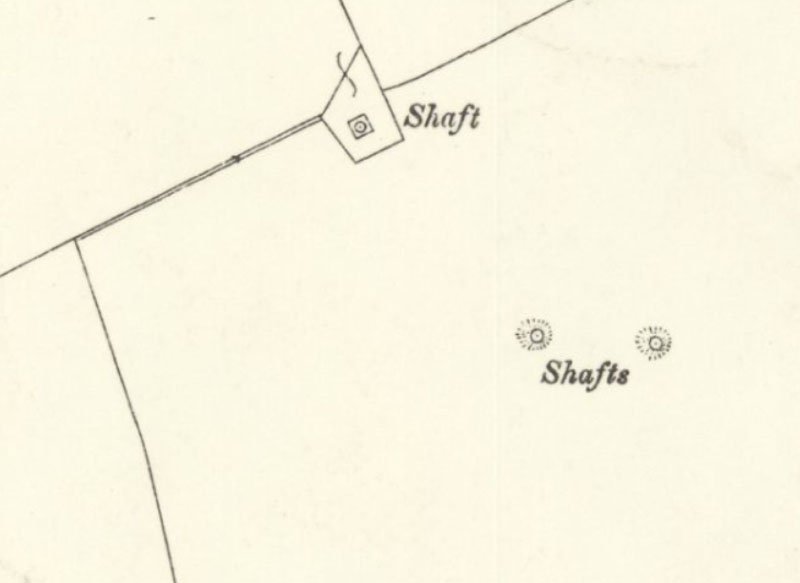 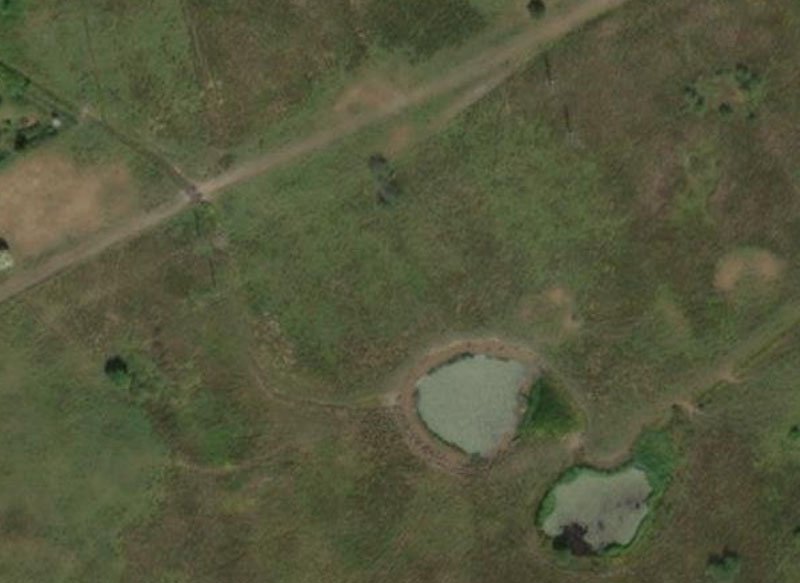 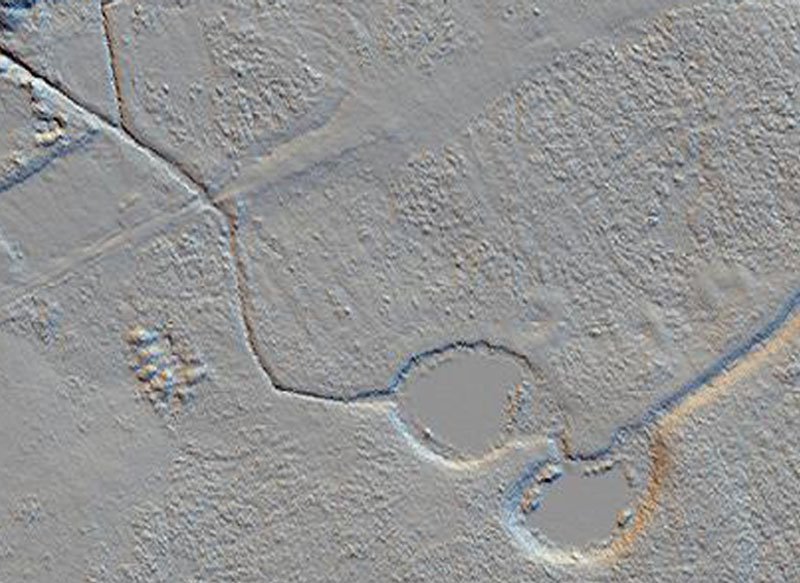 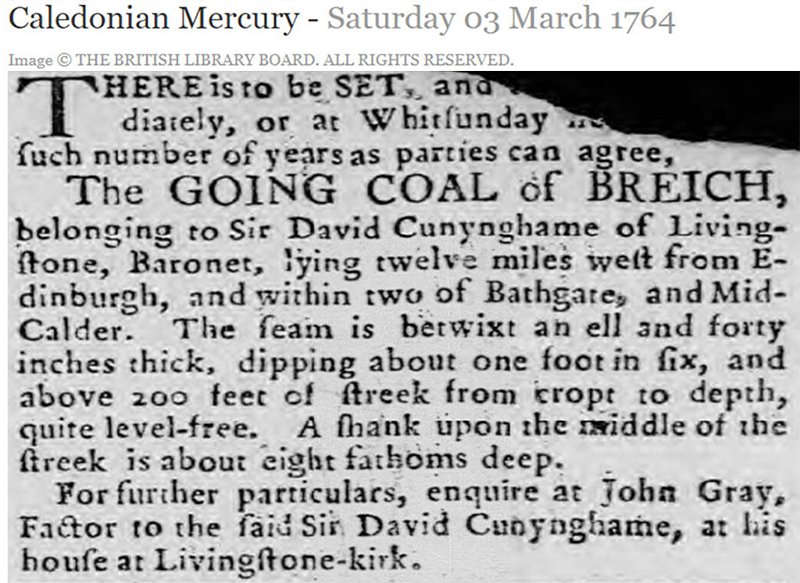 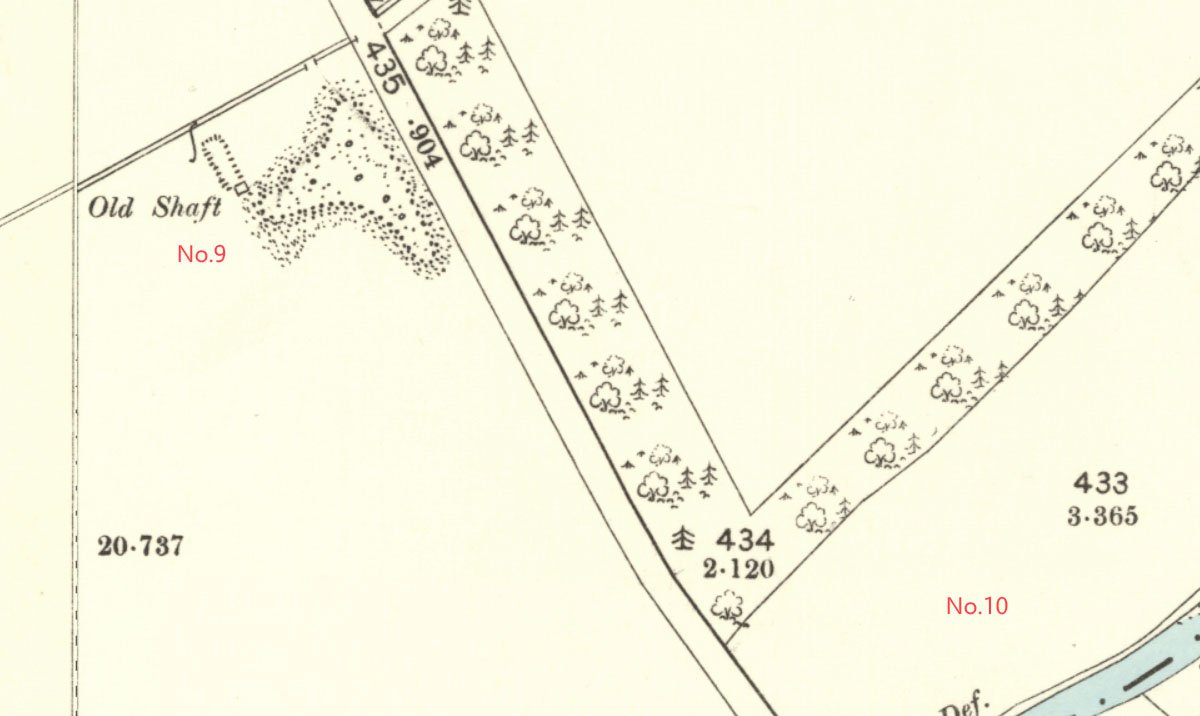 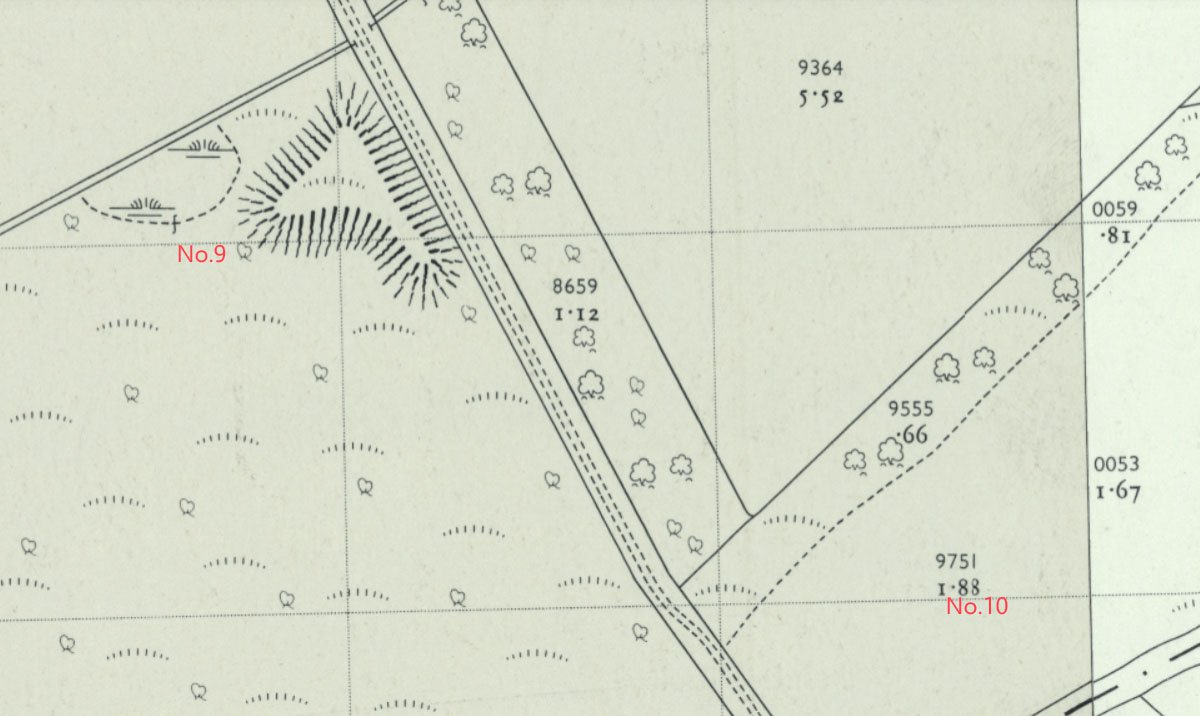 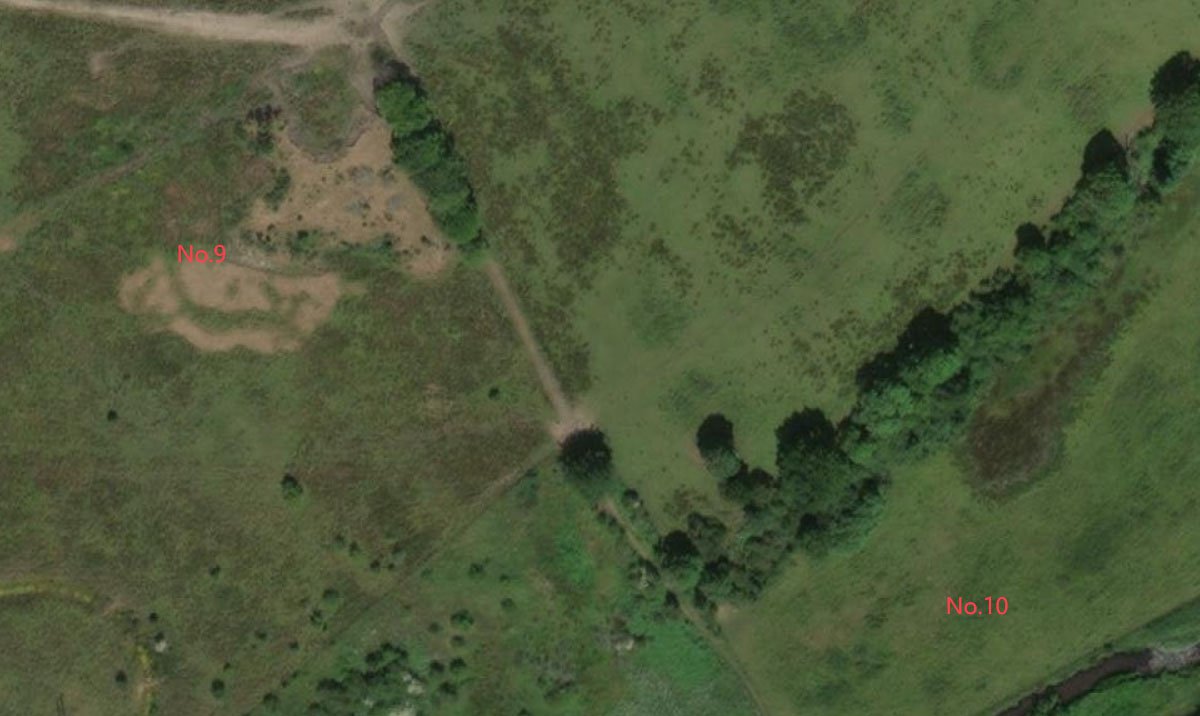 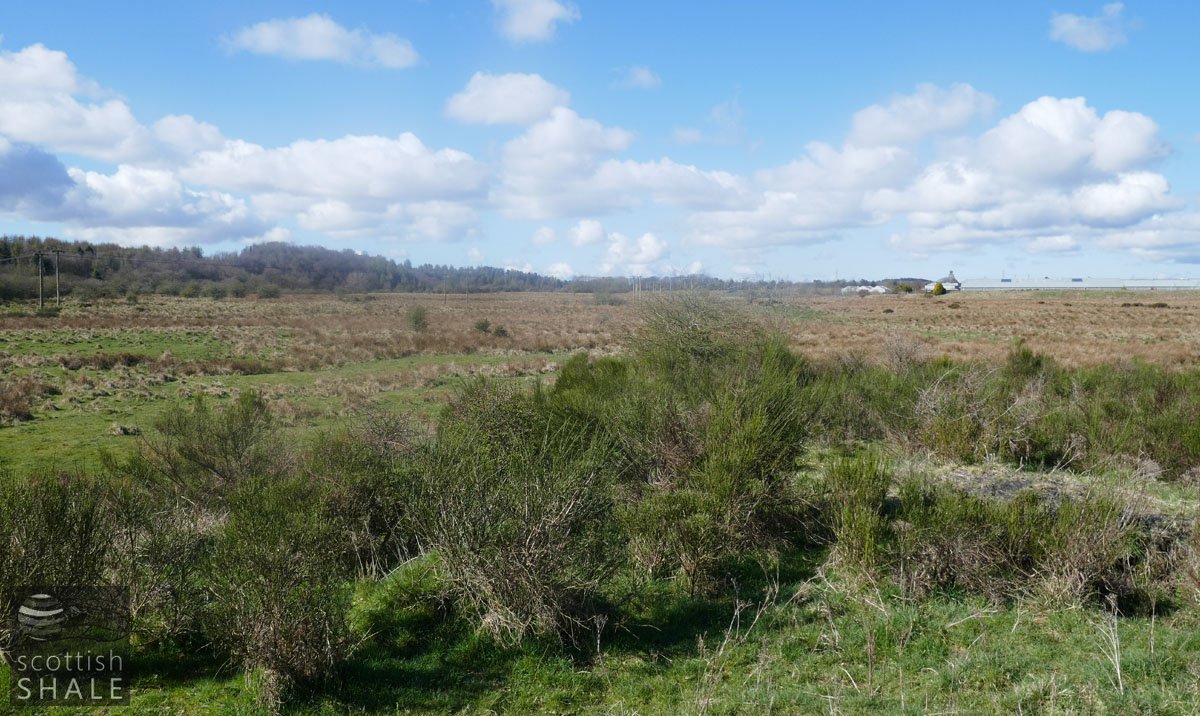 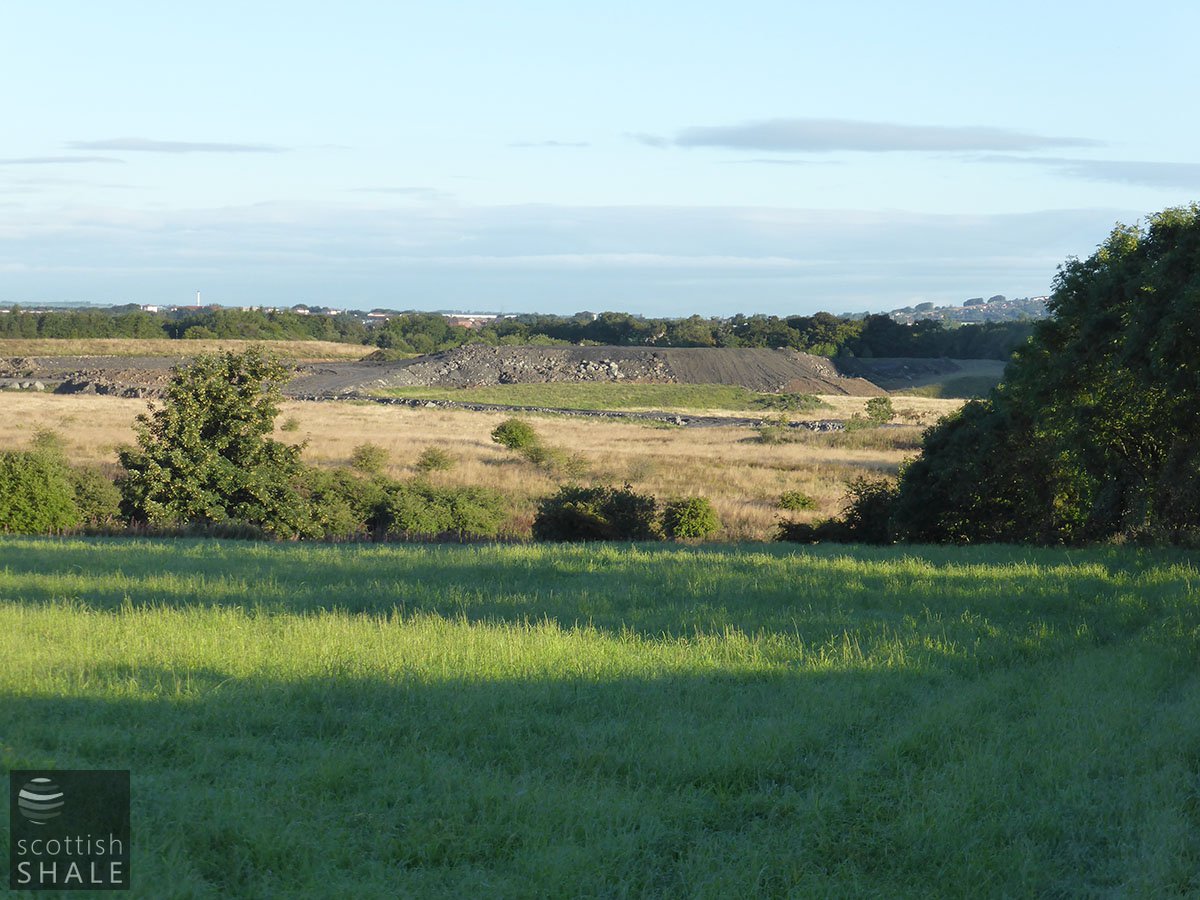 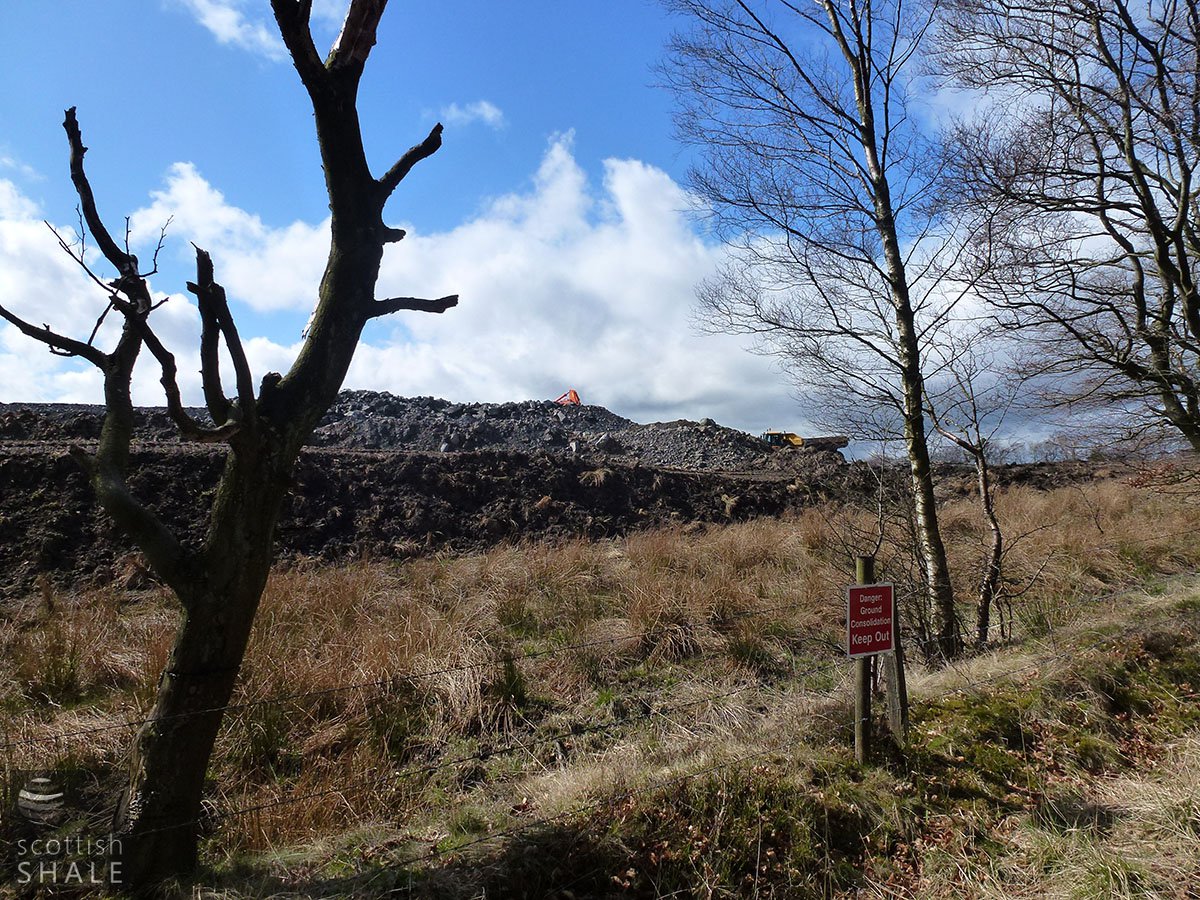 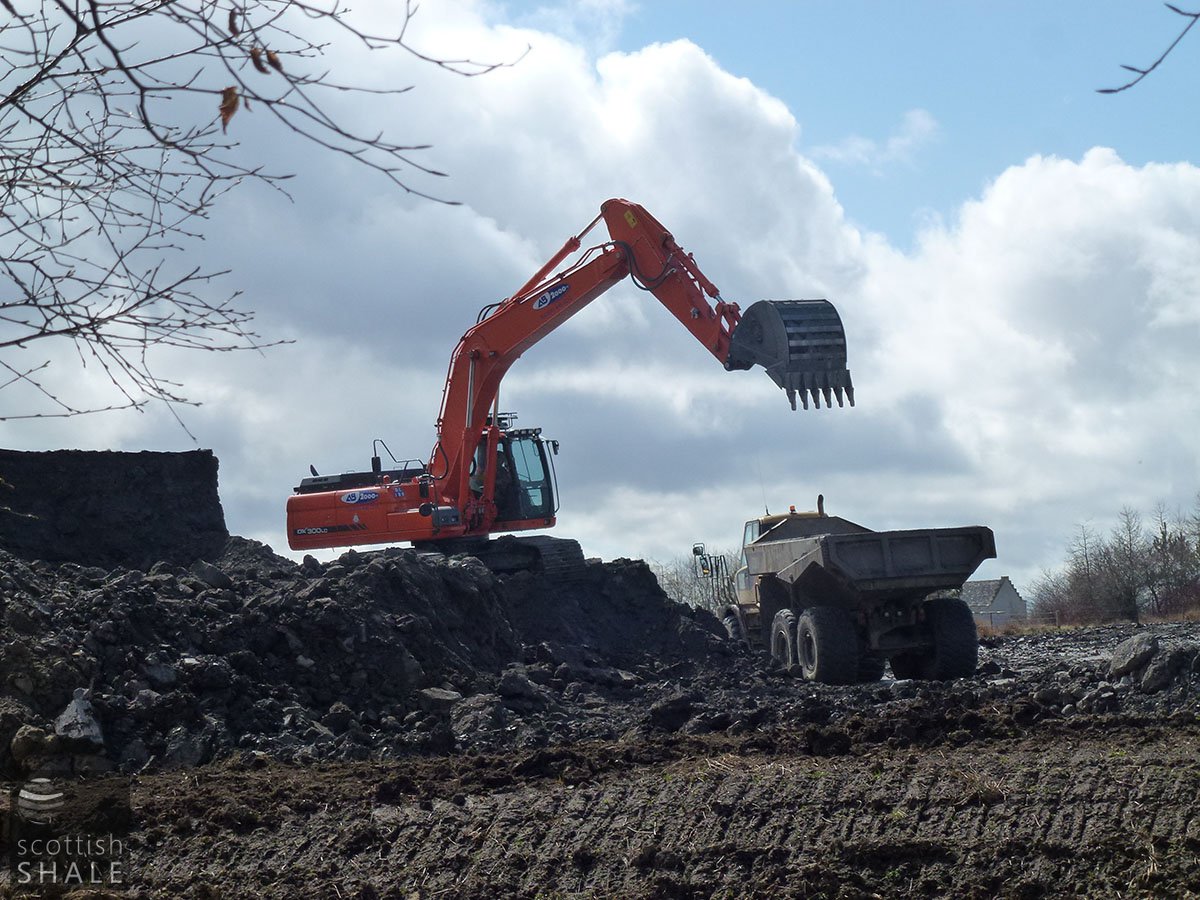