Redhouse No.1 coal mine 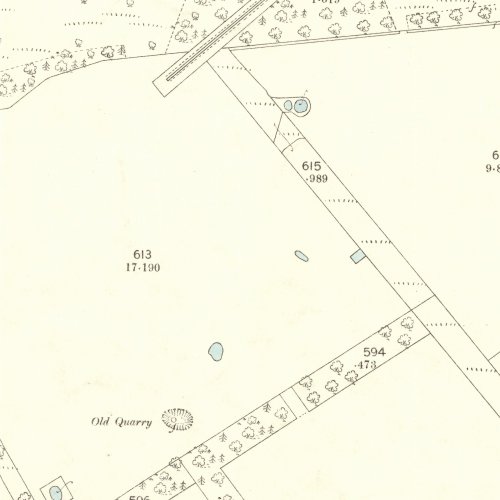 Incline adit at a gradient of 1 in 3

A short-lived attempt to mine coal to fuel Seafield Crude Oil Works. The pools, quarry and irregular ground along the outcrop of the Hurlet Coal suggest earlier small-scale workings.

Mapped by the Ordnance Survey of c.1897, prior to development of Redhouse No. 1 Mine. 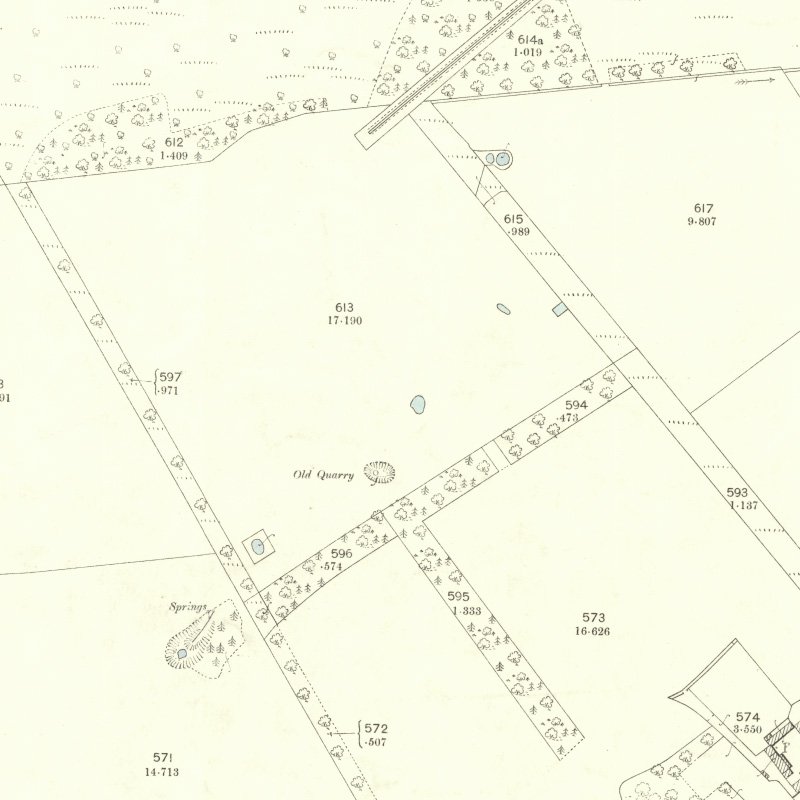 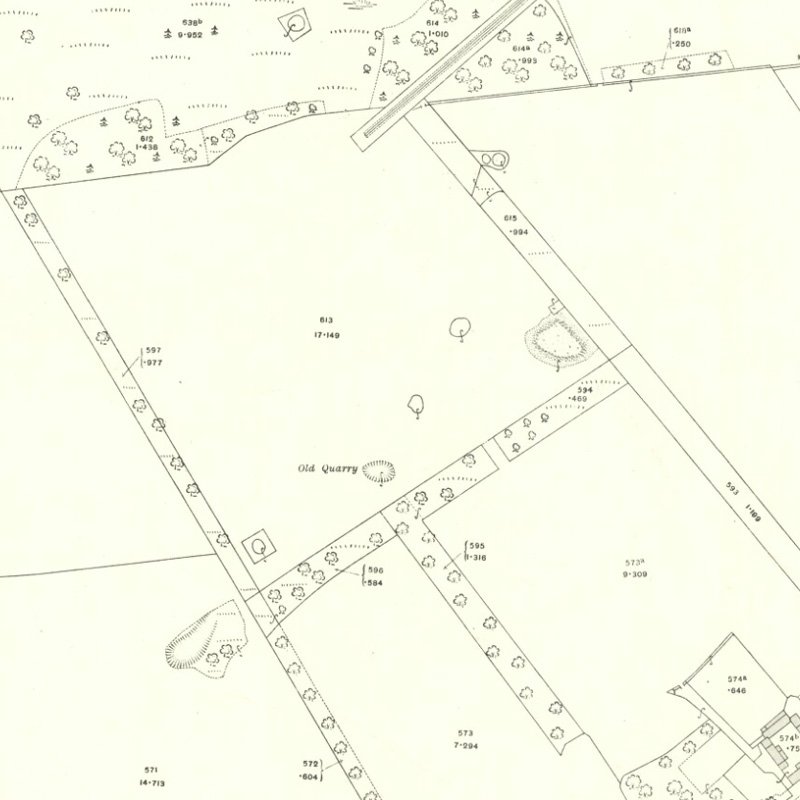 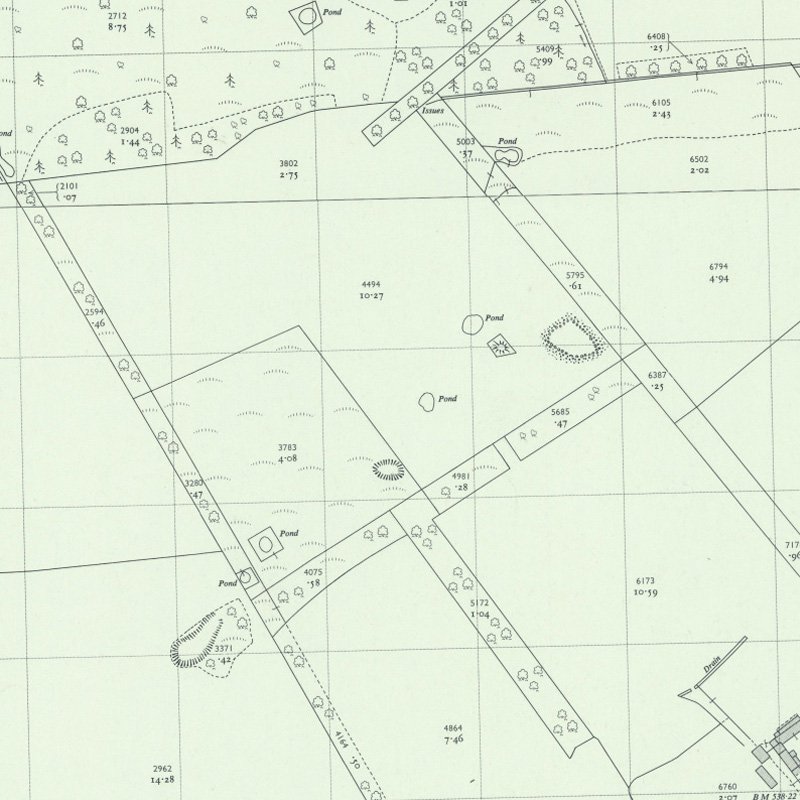 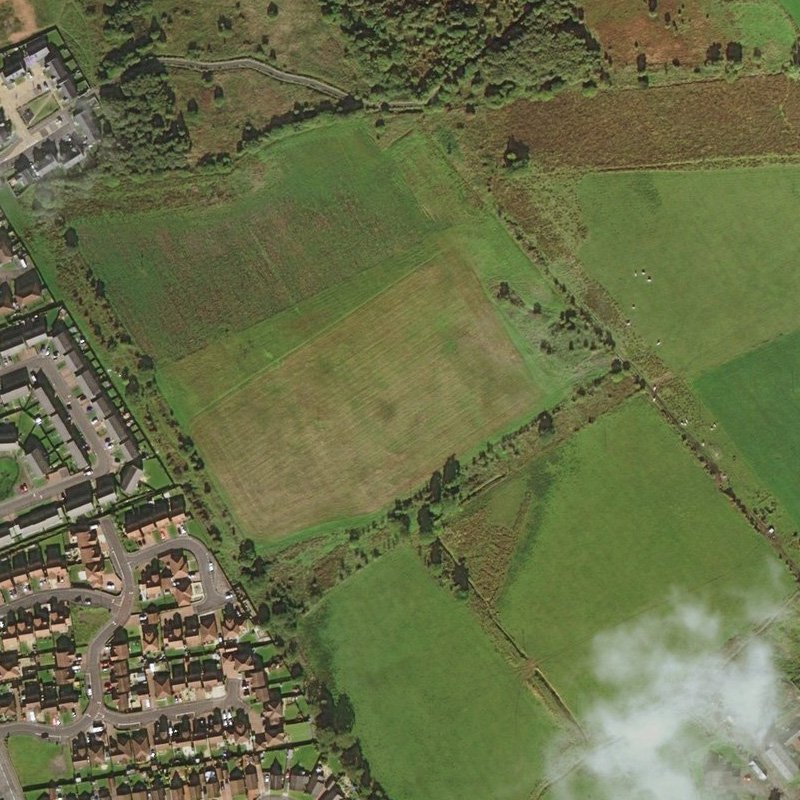 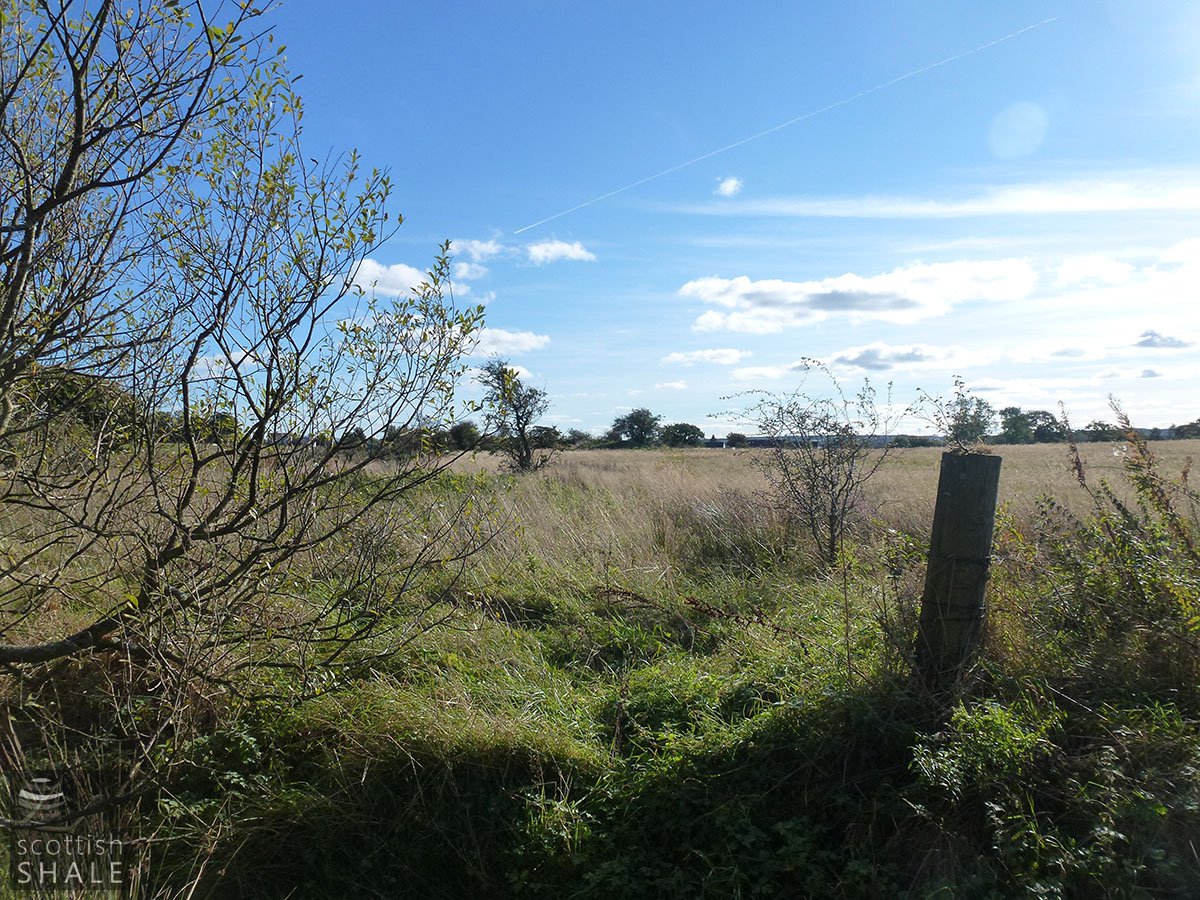 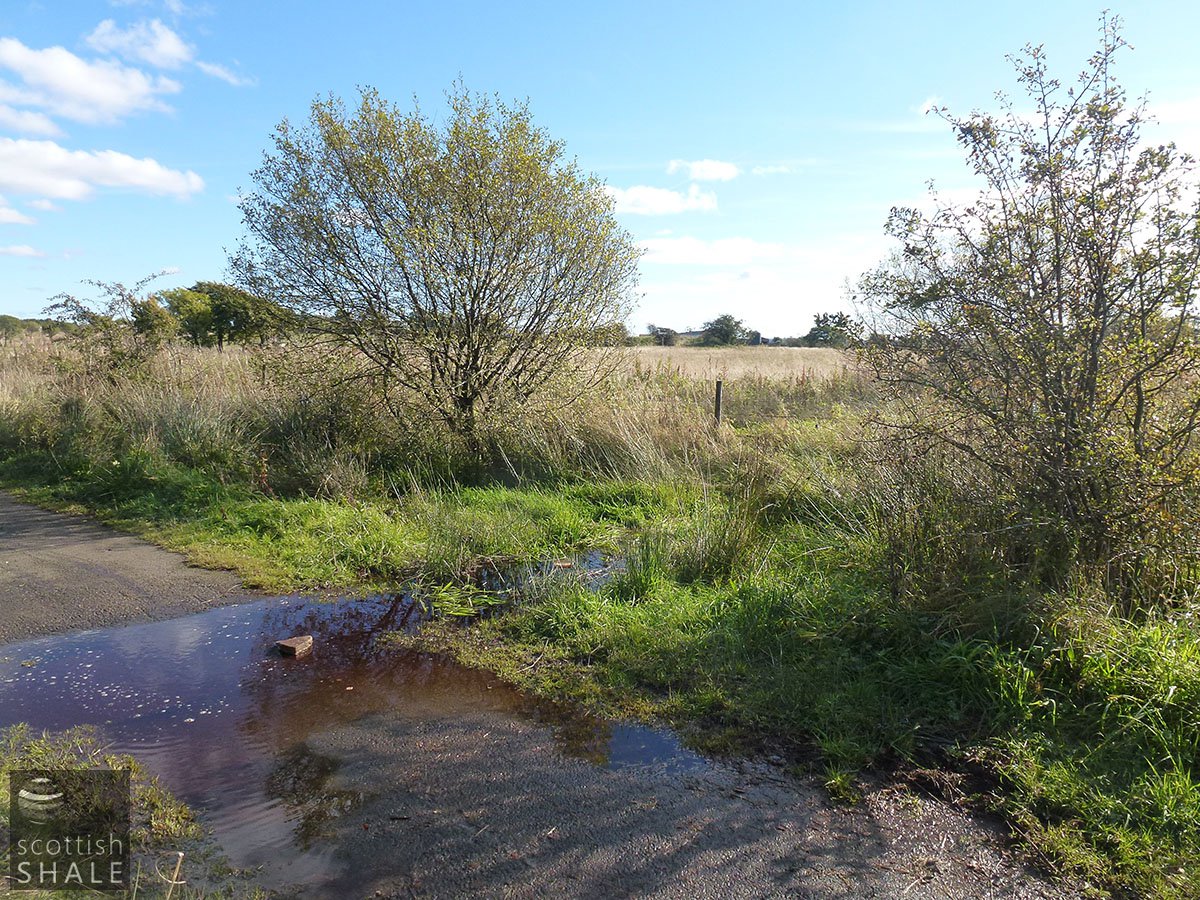 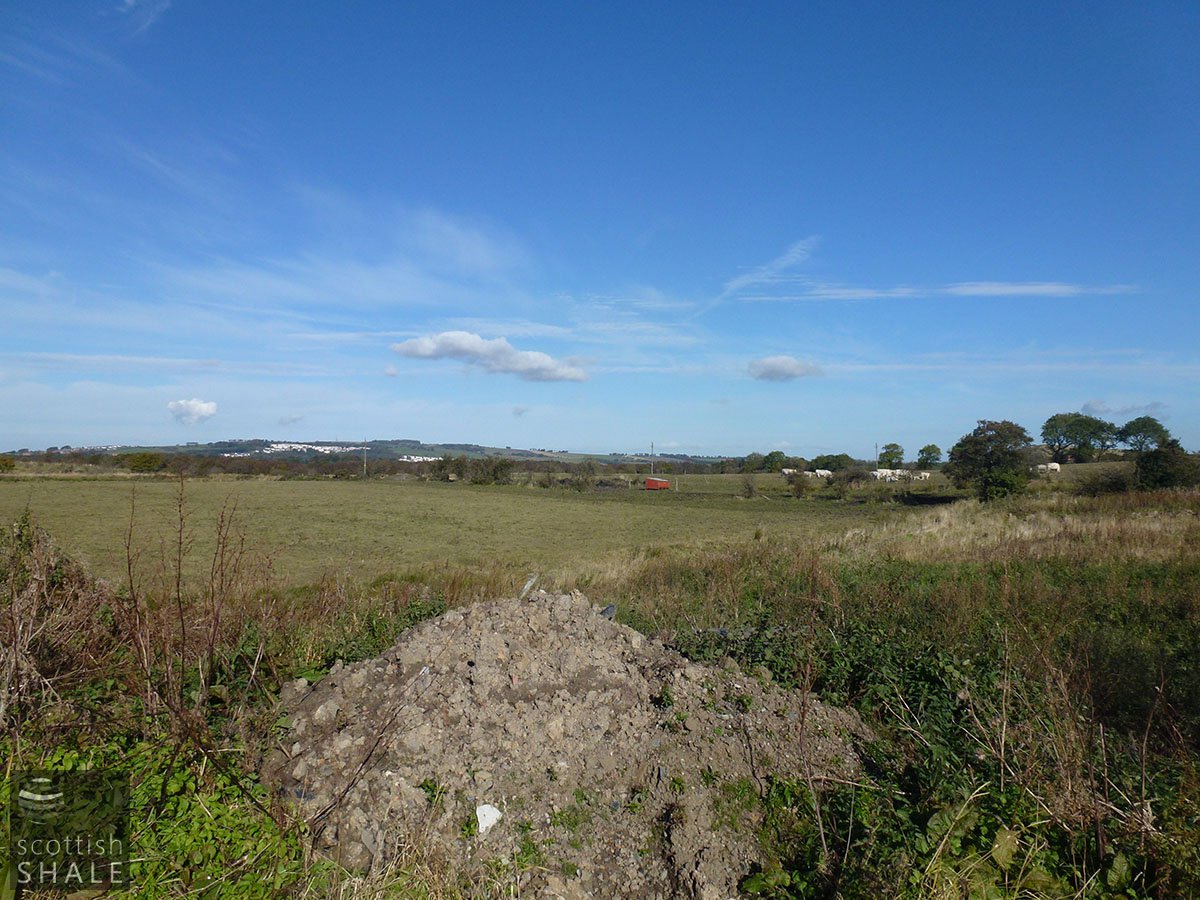 Boring operation have once more begun on Redhouse Farm. It is supposed that the Pumpherston Oil Company have taken over the mineral on that farm which belongs to Mr. Wood. It is hoped that boring will be successful, as it lies near to Blackburn and would cause a boom in the building trade again.

Not many months ago the Pumpherston Oil Company acquired the lease of the coal fields of Redhouse and Murrayfield. Sinking operations have been actively carried on in the interval, and it is now announced that coal has been struck by a mine, and a beginning made towards and ultimate output of 500 tons per day.... It will form a convenient and cheap source of supply for the adjoining works at Seafield and Deans, and when the requirements of those two works, and of Pumpherston works, a few miles distant, are satisfied, the surplus will be sold, and thus further profit secured for the company.