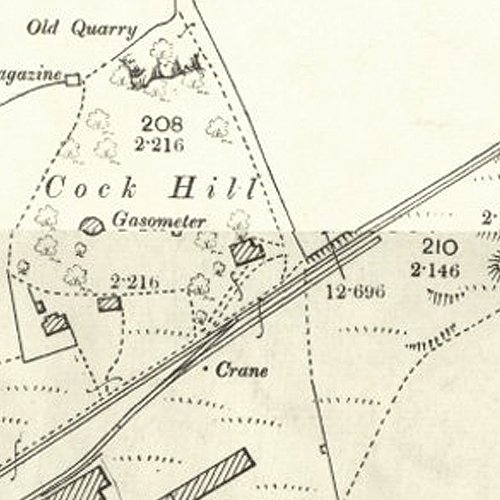 The Coal Authority Mines Abandonment Catalogue lists Dalmeny No. 2, No. 3 and Railway Mines as being abandoned in 1914. It is unclear whether the Railway Mine relates to an unsuccessful attempt to exploit shale seams to the north of Dalmeny Oil Works - an area subsequently accessed in Rosshill No. 1 & 2 Mines. According to the West Lothian Courier for 10th March 1911, (see full source):

"An attempt was at first made to tap the seams from a point in close proximity to the railway, but, after a considerable amount of expense had been incurred, the scheme was found unsuitable, and the partly constructed mine was dismantled and abandoned."

The 1917 OS map (revised c.1914) shows a "Dalmeny Shale Mine" with an adit heading north west towards reserves of Pumpherston Shale subsequently worked at Rosshill No. 1 & 2. Might this be the "Railway Mine" ?

Mapped by the Ordnance Survey of c.1896, showing the area prior to development of the mine. 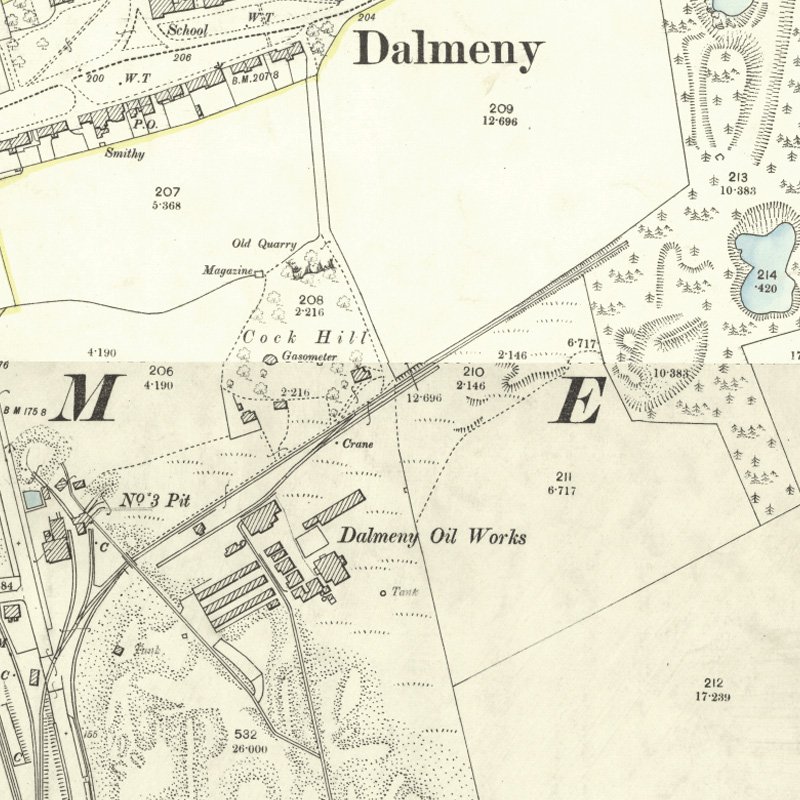 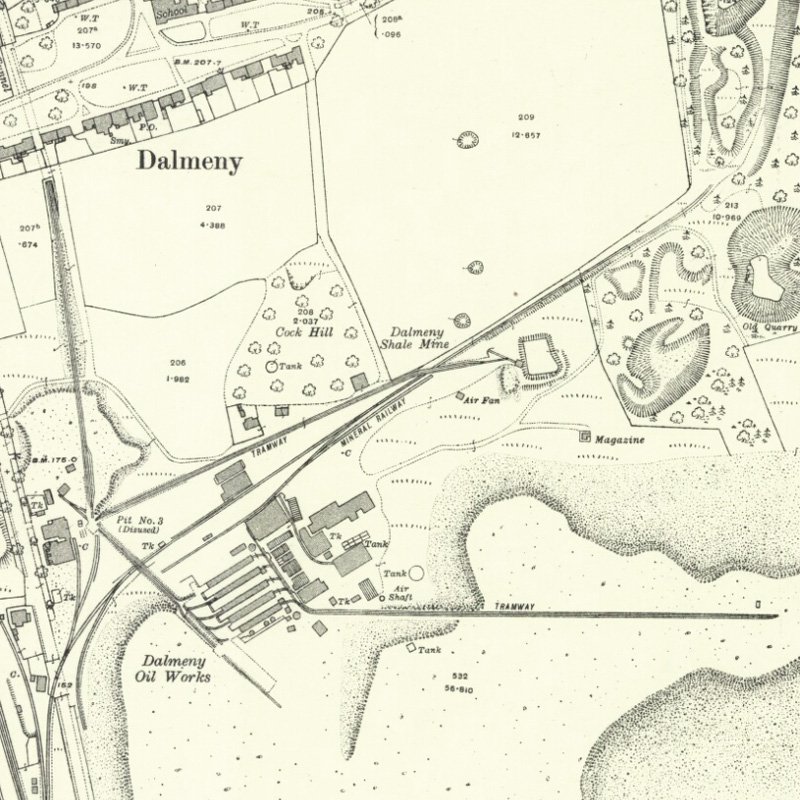 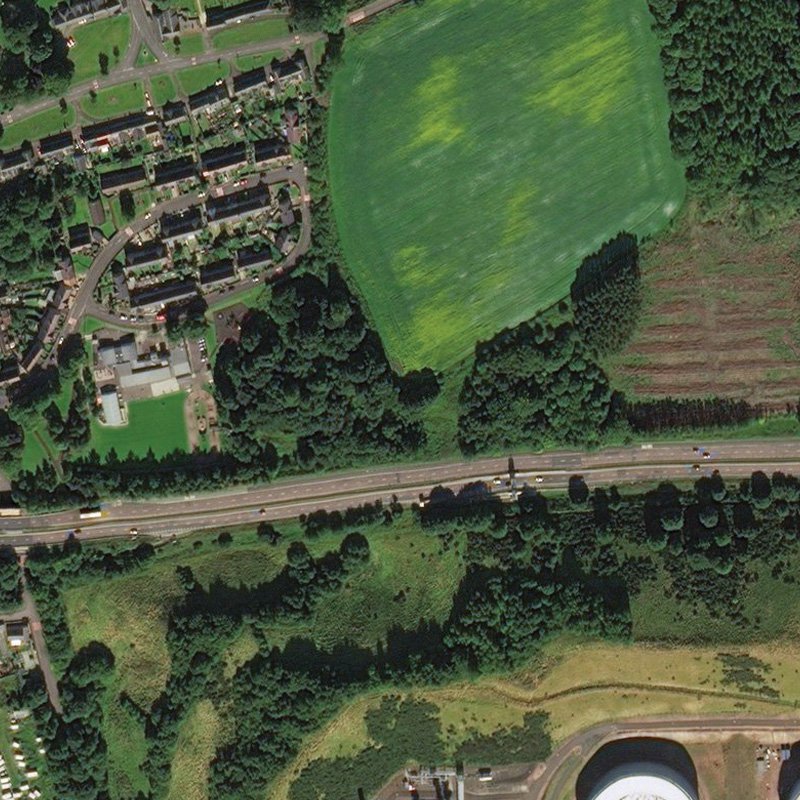