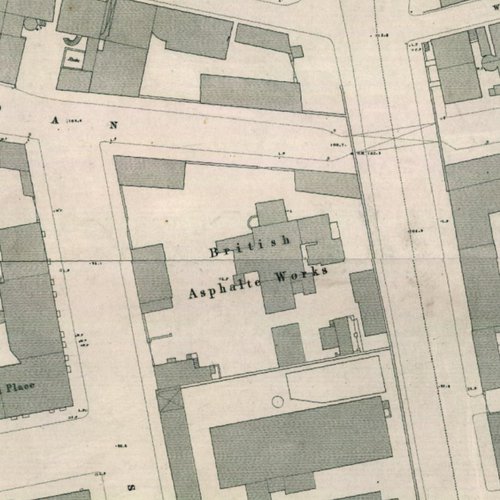 The British Asphalte Company were listed under "Paraffin Oil Manufacturers" at 92, Stirling Street, Port Dundas in each addition of the annual Glasgow Post Office Directory between 1868-9 and 1870-1. An account of a fire at the works in 1865 (see snippet, below) suggests that, in addition to manufacturing asphalte and distilling tar, the company also refined shale oil at that time. 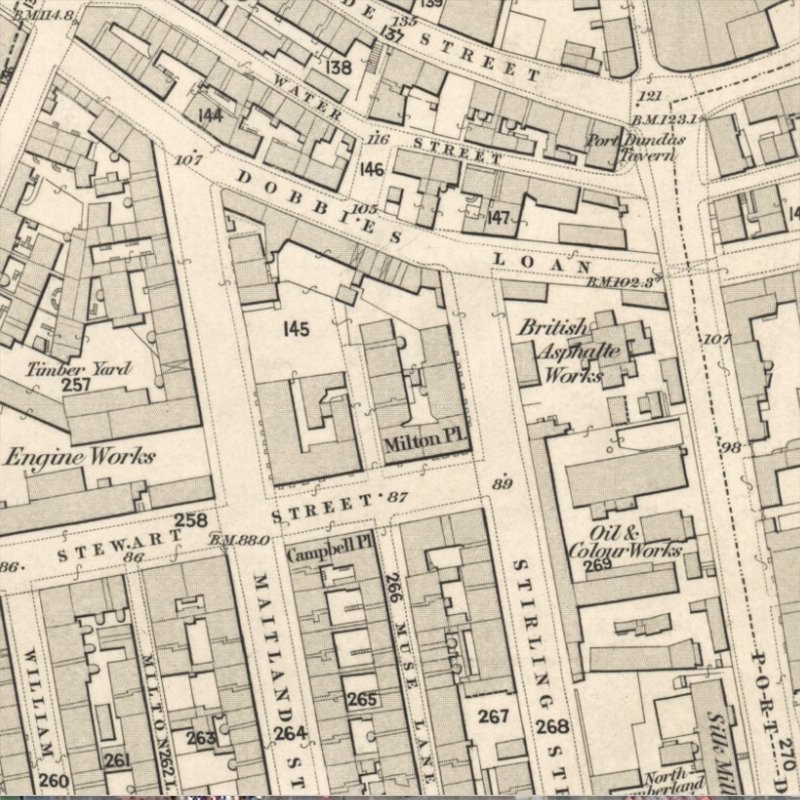 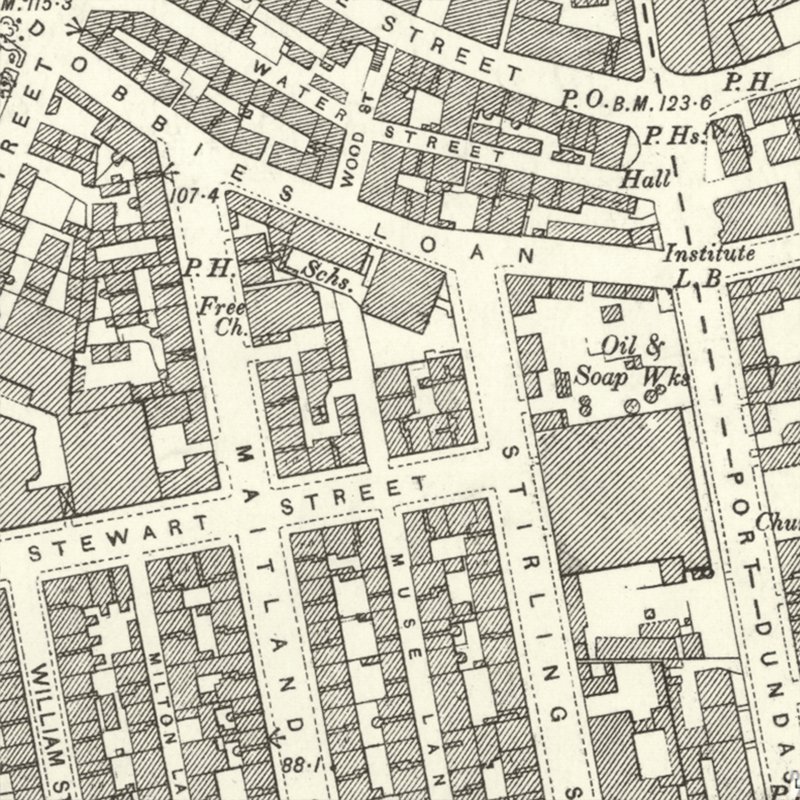 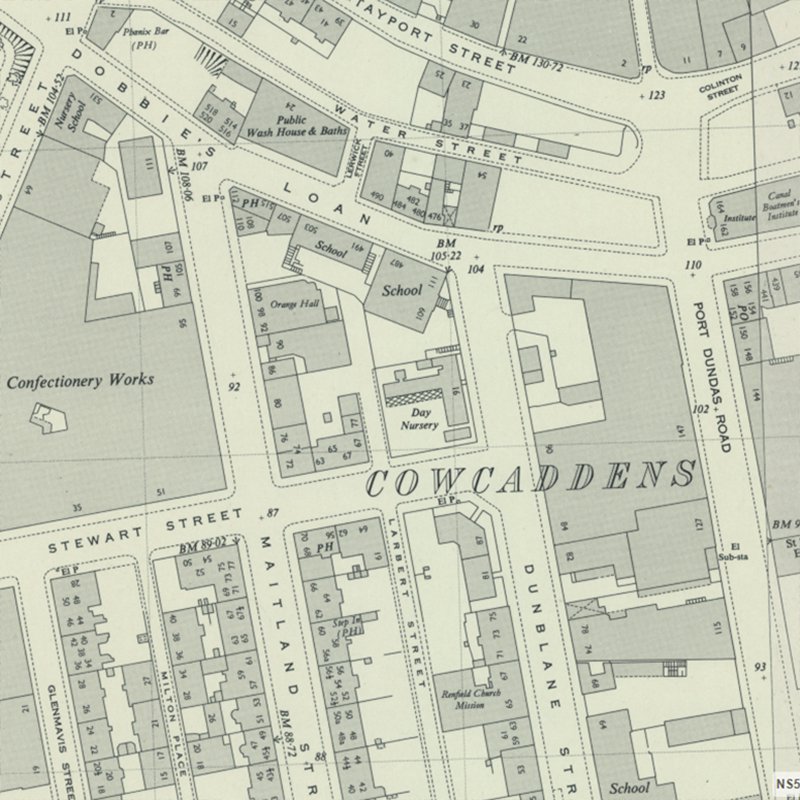 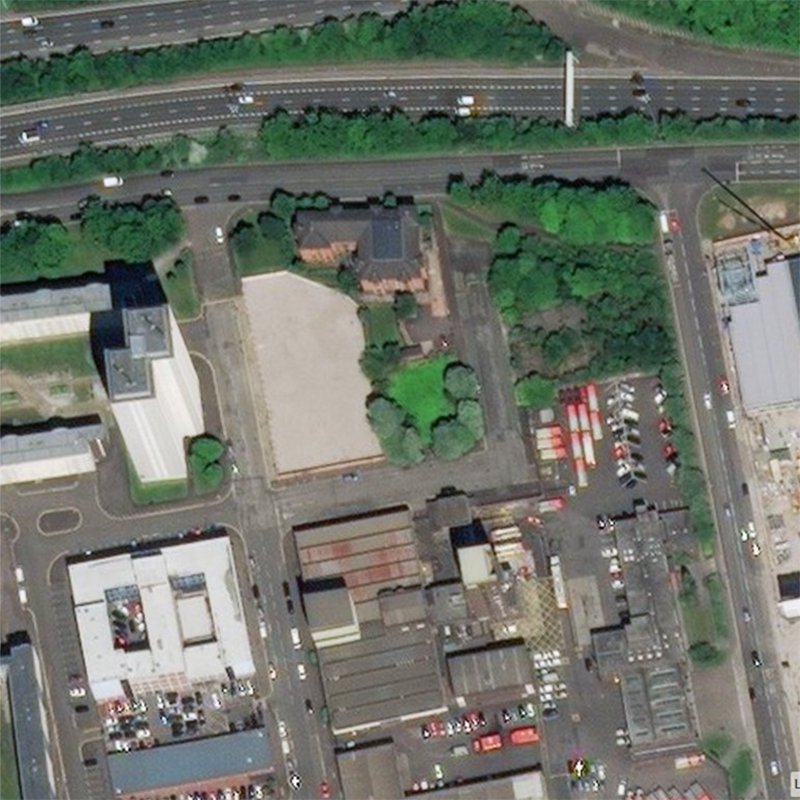 Yesterday afternoon, about half-past one o'clock, an alarming fire broke out in the premises of the British Asphalte Company, asphalte manufacturers and distillers of tars, mineral oils, &c., situated at 92 Stirling Street Port-Dundas. The fire was occasioned by the bursting of a still containing shale oil, situated to the north of the works, and immediately thereafter the oil, which flowed into the furnace, blazed with great fury. To the south of the works is situated the extensive soap manufactory of Messrs James Parker & Co.