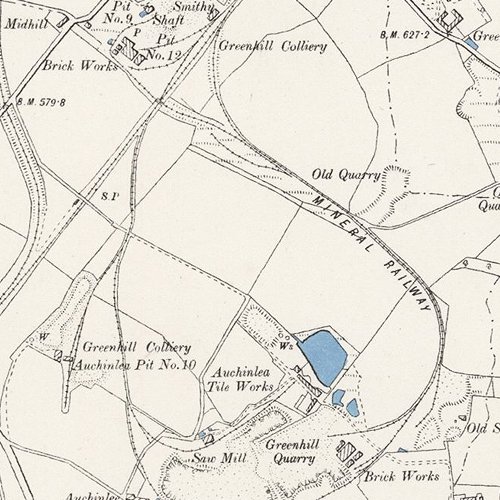 The location of the works, also known as Cityside Oil Works, remains uncertain. Five shale workers and one oil retort man were resident at "Cityside" during the 1871 census, but this place name is not found on any OS map. An advertisment in the Hamilton Advertiser of 18th November 1871 describes Hareshaw farm as being "near City-Side oil works. The Glasgow Herald of 15th October 1868 reported:

"Robert Hare, 23 years of age, was slightly burned at City Side Oil Works, belonging to Bell & Hamilton, near Greenhill, in the parish of Shotts."

From this reference it is assumed that the works were located in the Greenhill area. The 1878 newspaper report (see snippets) announcing the opening of the Cityside brick pipe and fireclay works might suggest that this was developed close to the site of the former Cityside Oil Works. The 1898 OS map shows a number of brickworks in the Greenhill / Hareshaw area, but none is identified as "Cityside".

Mapped by the Ordnance Survey of c.1898, showing the vicinity of Hareshaw and Greenhill. 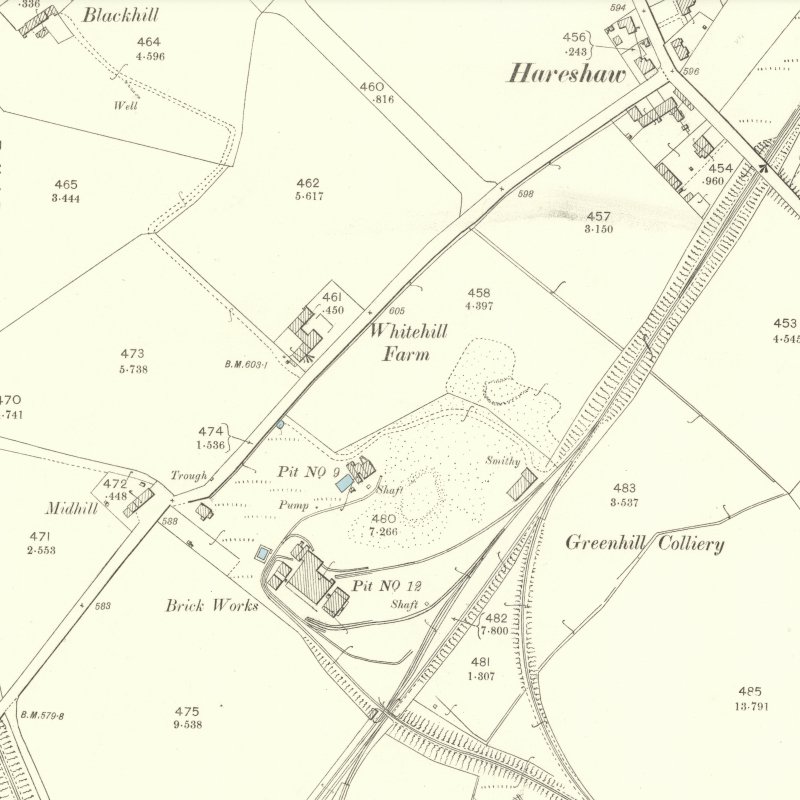 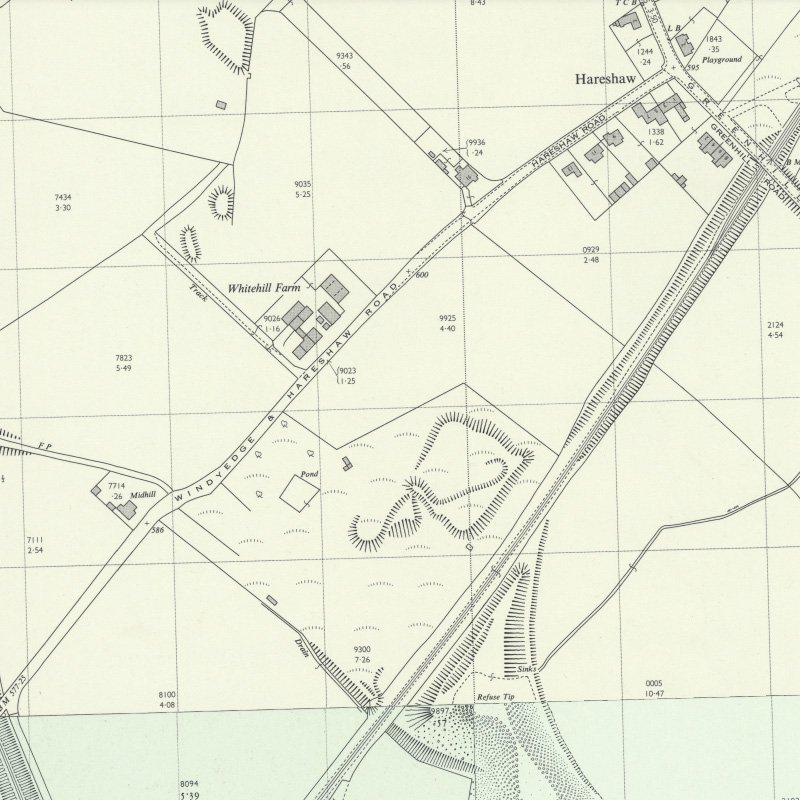 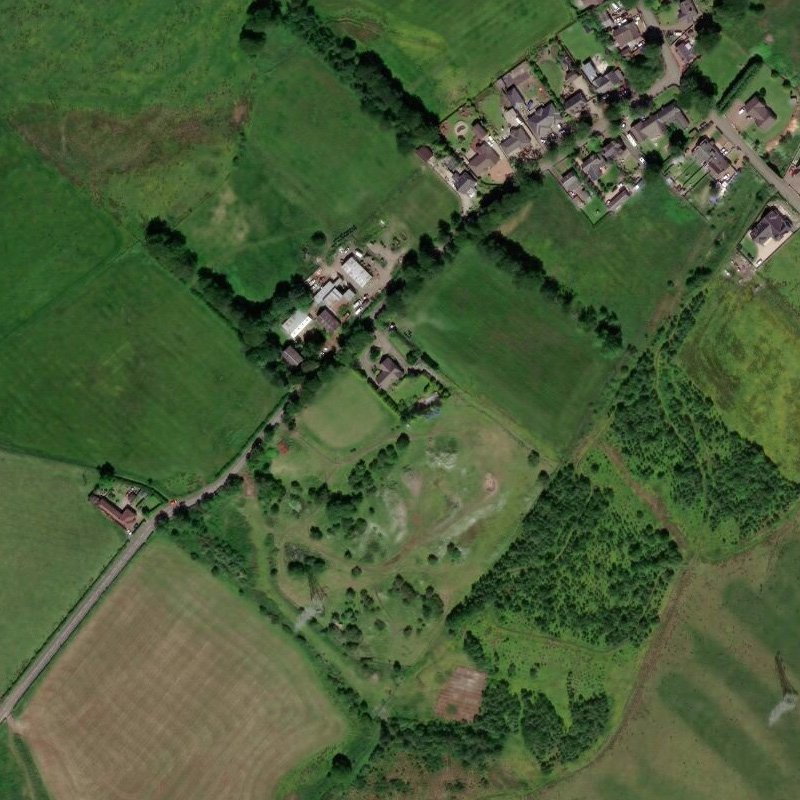 On Wednesday last, a boy about eight years of age, named Charles, son of, and residing with, his father, Michael Sloan, at Cityside Oil Works, in the parish of Shotts, met with his death in the following manner. The deceased was employed by his father firing stoves at the brick-works, and having got on the top of the clay mill, his head was caught between the crank of the pump rods and the wall, and he was instantaneously deprived of life.

On Friday last, Alexander Lochhead, clerk, residing at Fernieshaw, got himself severely burned under the following circumstances:- while superintending the filling of a tank with crude oil at City-Side Oil Works. Mr Lochhead put a lighted lamp inside to ascertain if it were nearly full, when gas from the oil exploded, throwing him to the ground, and burning him severely on the hands and face.

TO CONTRACTORS AND OTHERS- MACDONALD,EADIE & WADDELL have OPENED CITYSIDE BRICK, PIPE and FIRECLAY WORKS, near Bellside and are prepared to Supply Composition Bricks and all kinds of Fireclay Goods on the most Reasonable Terms. CITYSIDE WORKS, by HOLYTOWN.