Redwood notes that the works were operated by the Trustees of John Wilson of Dundyvan, were located near Caldercruix and active between 1866 and 1870. He also states that they were equipped with 12 Bell and 12 Cowan retorts and "stood for a year or two and then was rented to J. Kirk for a short time".

John Wilson, who died in 1851, was one of Scotland's most accomplished iron masters. According to his obituary notice (below), he purchased the Arden estate in about 1838 and developed mineral workings to supply his Dundyvan Iron Work. A "country village" was built to house his workmen, while family members lived in a nearby mansion house.

Following John Wilson's death, Arden remained in the ownership of John Wilson's trustees, however valuation rolls show William Wilson as occupier and presumably the proprietor of the short-lived oil works.

There are no clues as to the precise location of the works, but these seem likely to have been associated with the surface buildings of one of the Arden pits. 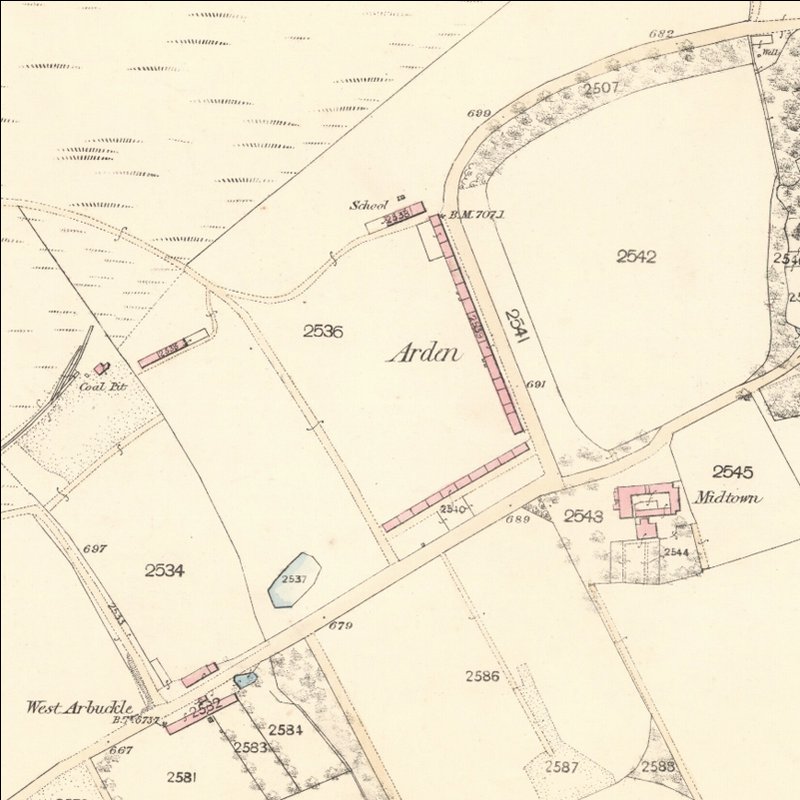 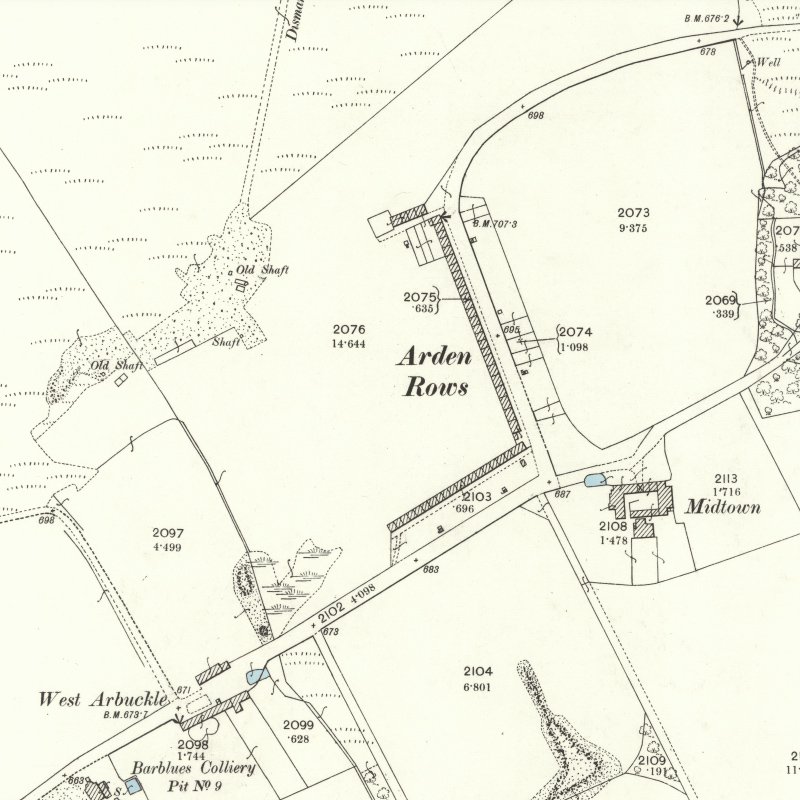 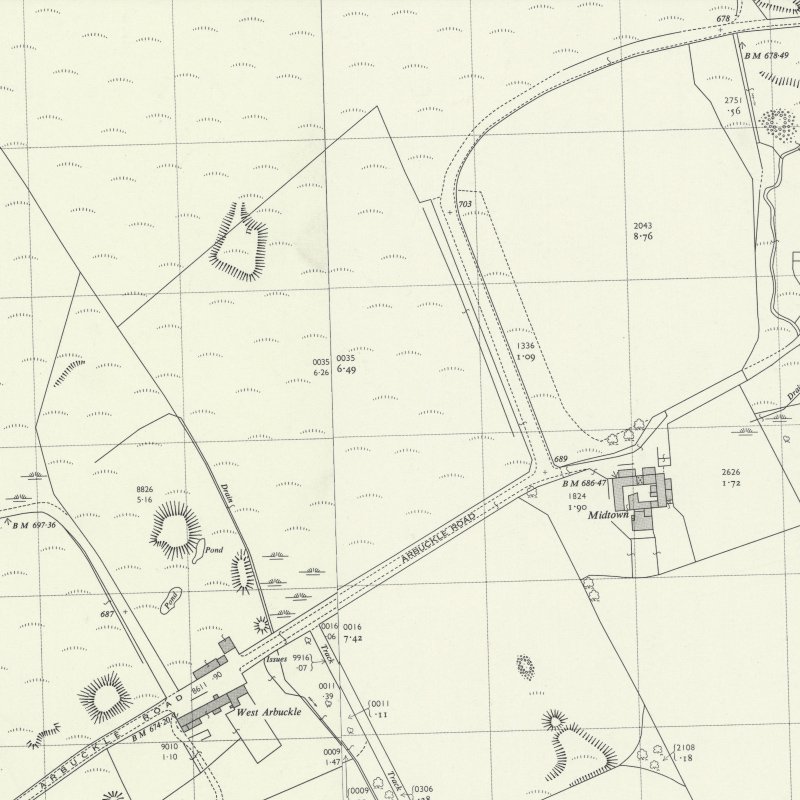 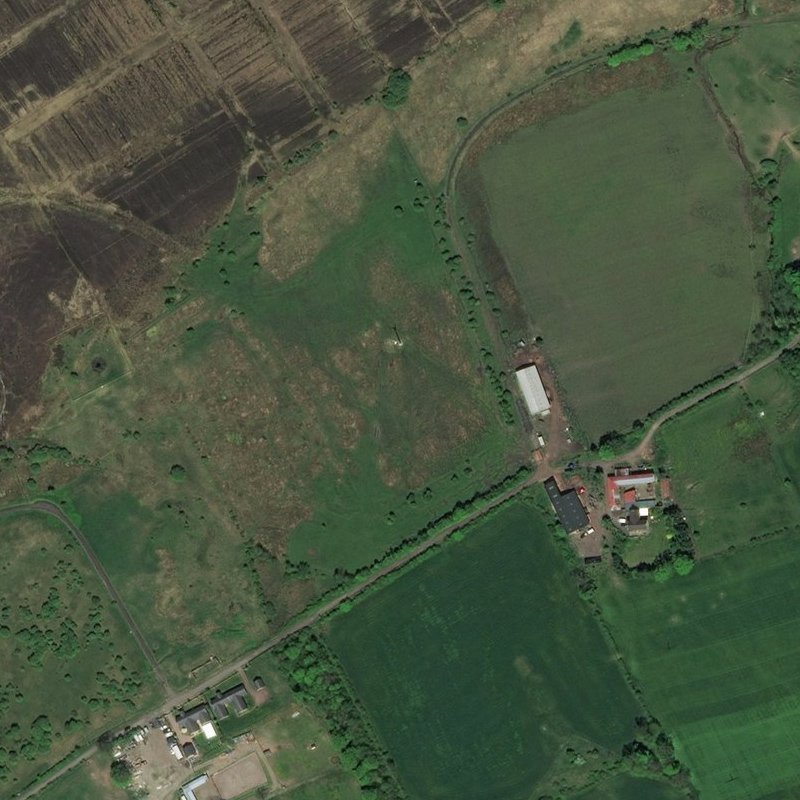 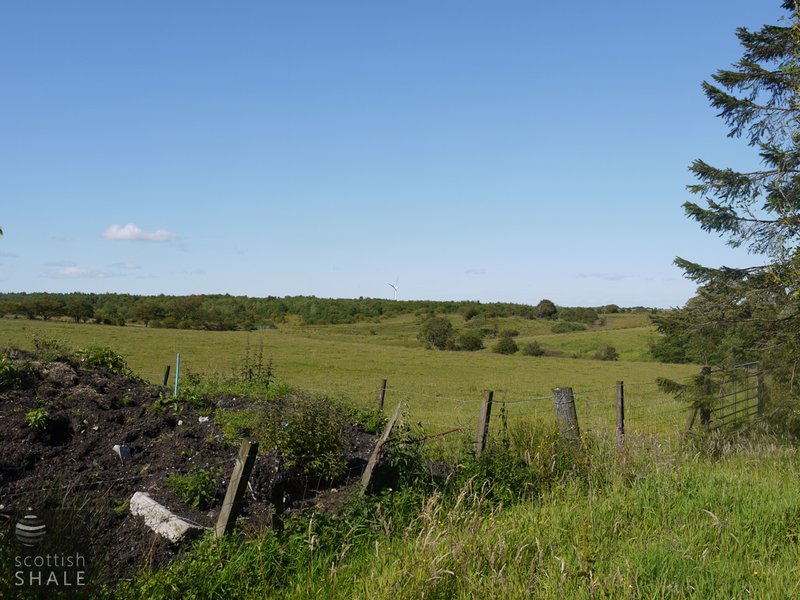 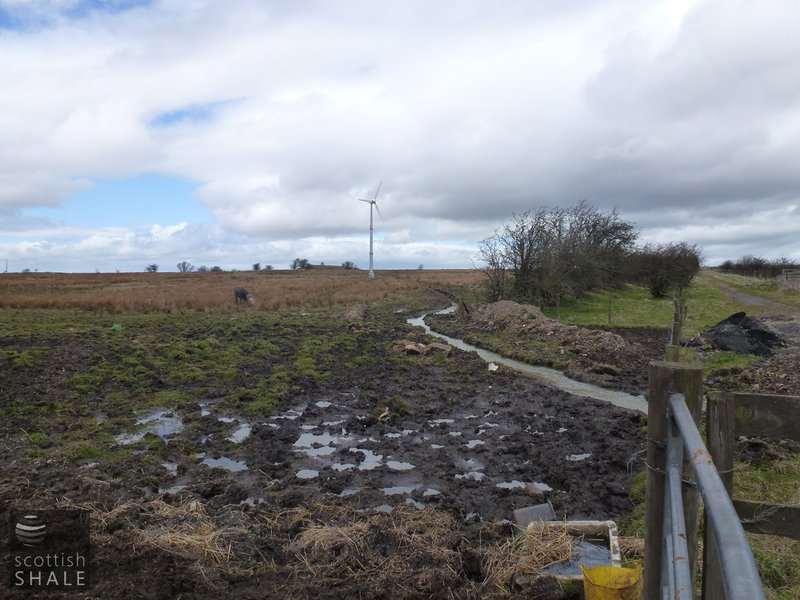 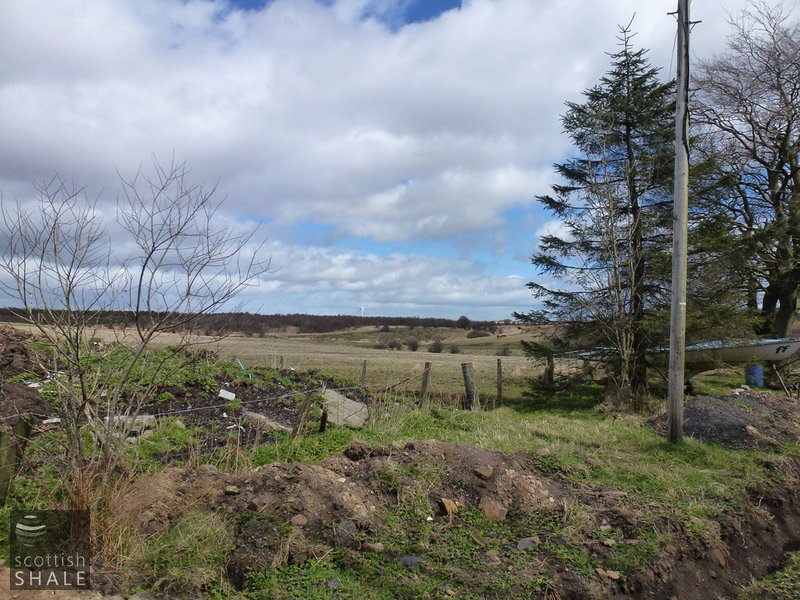 ...The next speculation into which Wilson entered was the purchase, about thirteen years ago, of the Arden estate, three or four miles east of Airdrie, consisting of about 700 acres, 70 acres of which are set apart to the pasturing of large dairy, of about 70 cows. On this estate there are no smelting operations carried on, the coal and other minerals being worked out and conveyed to Dundyvan, and the other blast furnaces of Mr Wilson. At Arden Mr Wilson has erected a beautiful country village for the workmen on the estate, with an endowed school, in which the children are educated small expense. This estate, which was purchased for the sum of £18,000, cannot have done less than doubled its value in the hands of its late proprietor. There is excellent mansion-house on the estate, which has, along with the grounds, been greatly improved and beautified, and is the residence of Mr Wilson's eldest son.

On THURSDAY, 12th MARCH, at Twelve o'clock.
J. SHIRLAW & SON have been favoured with instructions to Sell by Auction, at ARDEN OIL WORKS (about 20 minutes' walk from Caldercruix Station, N.B. Railway) on the above date;-

Catalogues may be had from the Proprietor, or from the Auctioneers, by the 6th prox. Wishaw, 27th February 1874.