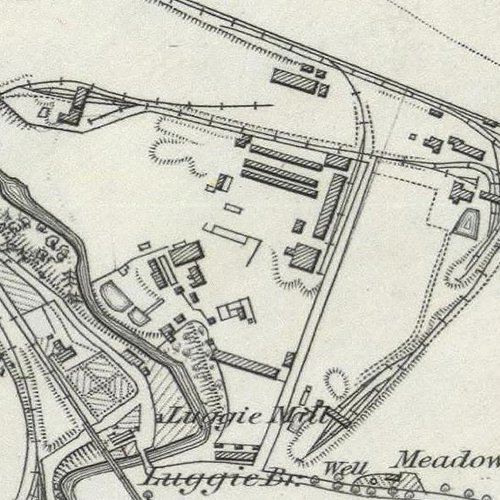 Redwood notes that the works operated between 1866 and 1878, were equipped with 109 Griffiths Patent Retorts, produced crude and refined oils, and also bought-in crude oil. He also notes "Coatbridge Oil Works, which were locally known as Waterford Oil Work on account of most of the officials and workmen being Irishmen. The work was situated at Kirkwood, near Coatbridge, and consisted of 109 Griffith's patent retorts, and a refinery that was capable of handling the crude oil produced at other works in the district as well as its own - the total amount of crude oil it refined averaging 2,746,000 gallons per year. The gas coals of the district, bonnets and shales of different kinds, were retorted, and yielded about 40 gallons of crude oil per ton of mineral. This work was sold in 1878 but, owing to the purchasers failing to obtain a lease of the minerals, it was closed after that date."

Mapped by the Ordnance Survey of c.1864. 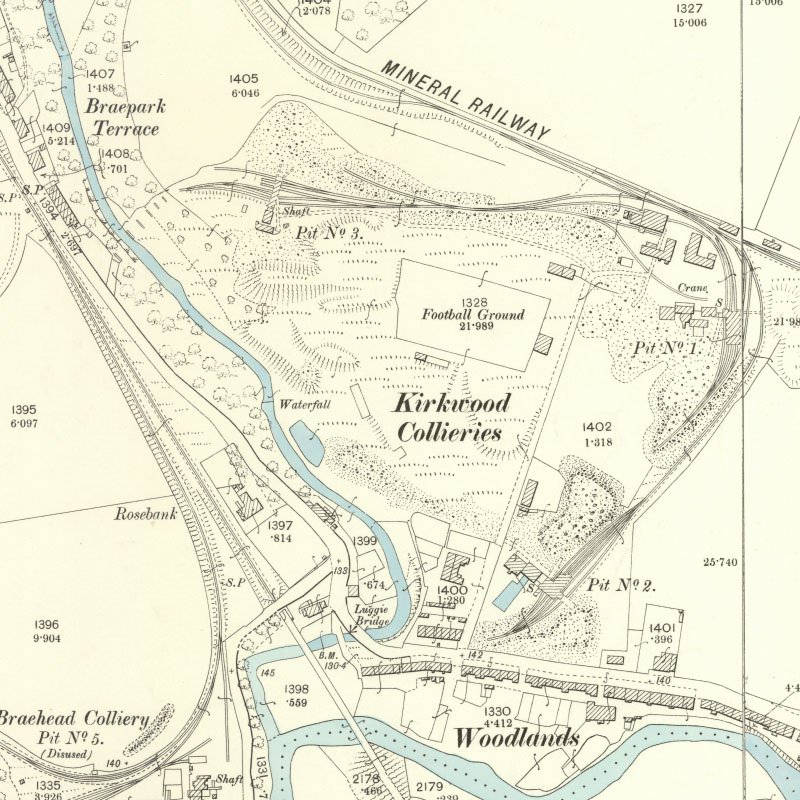 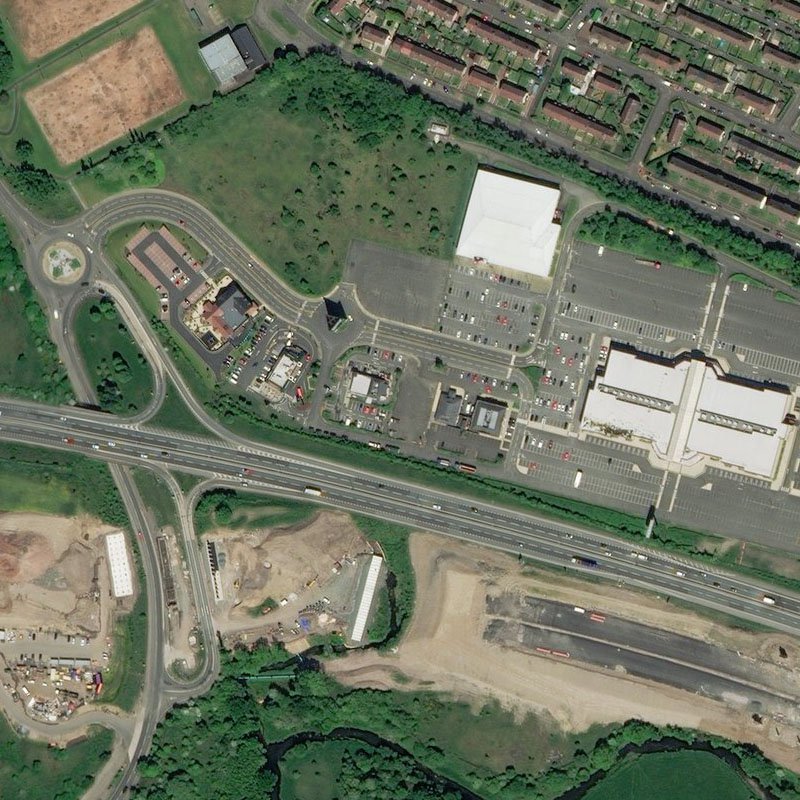 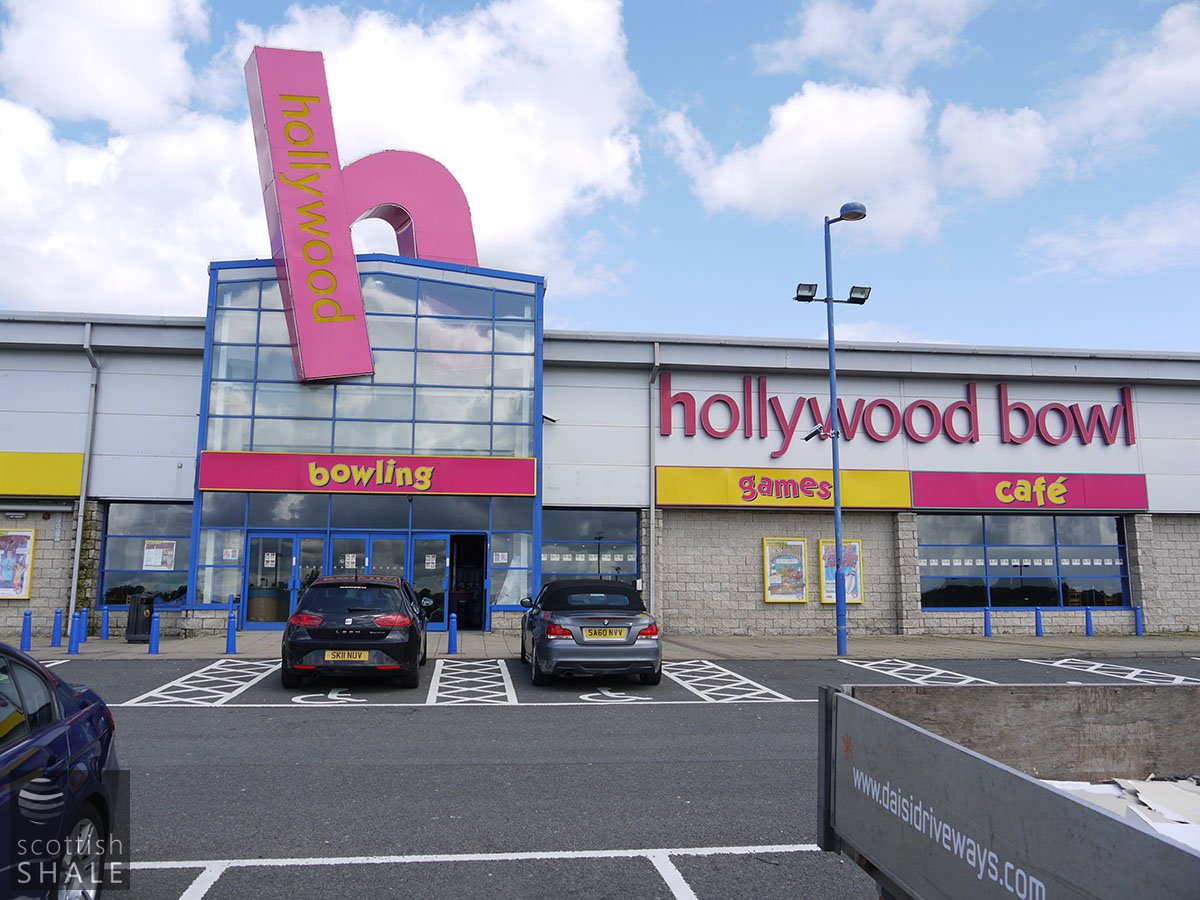 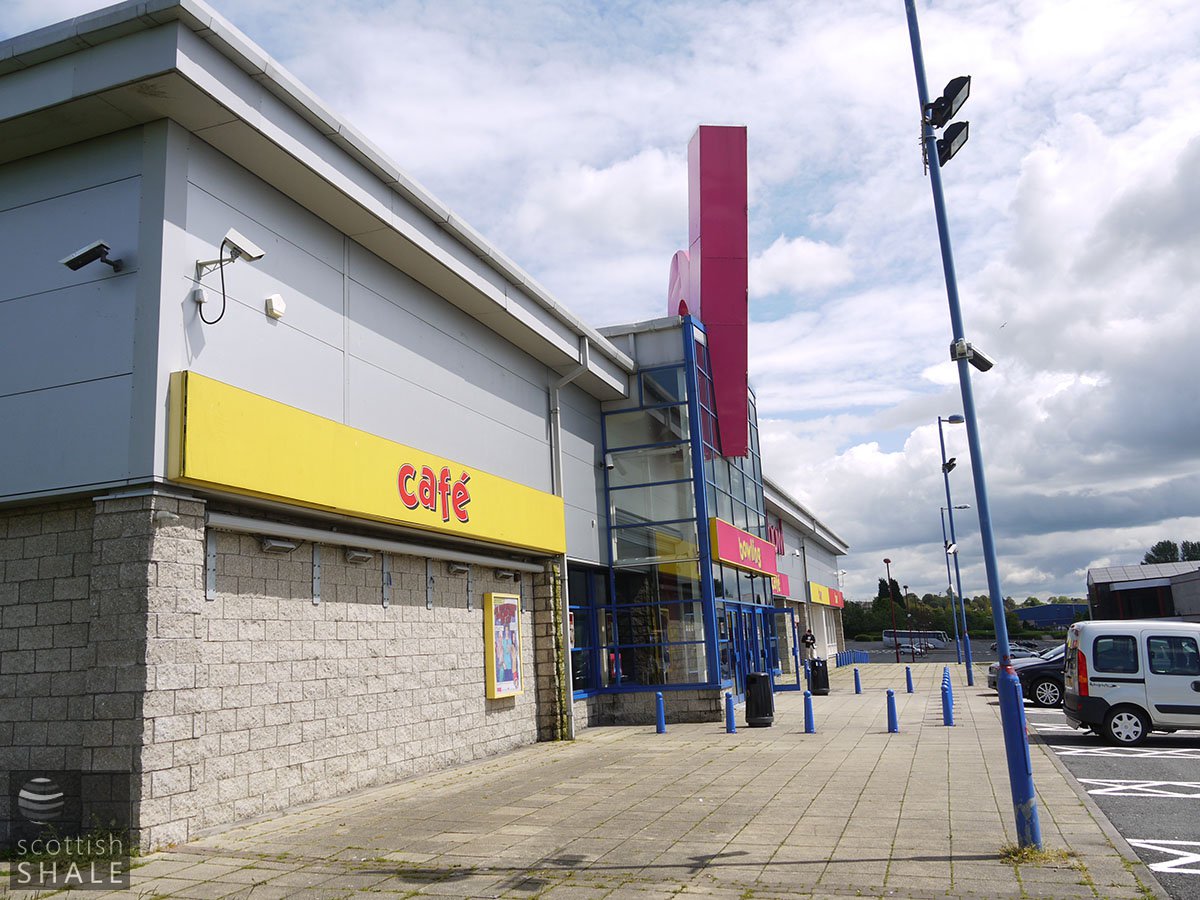 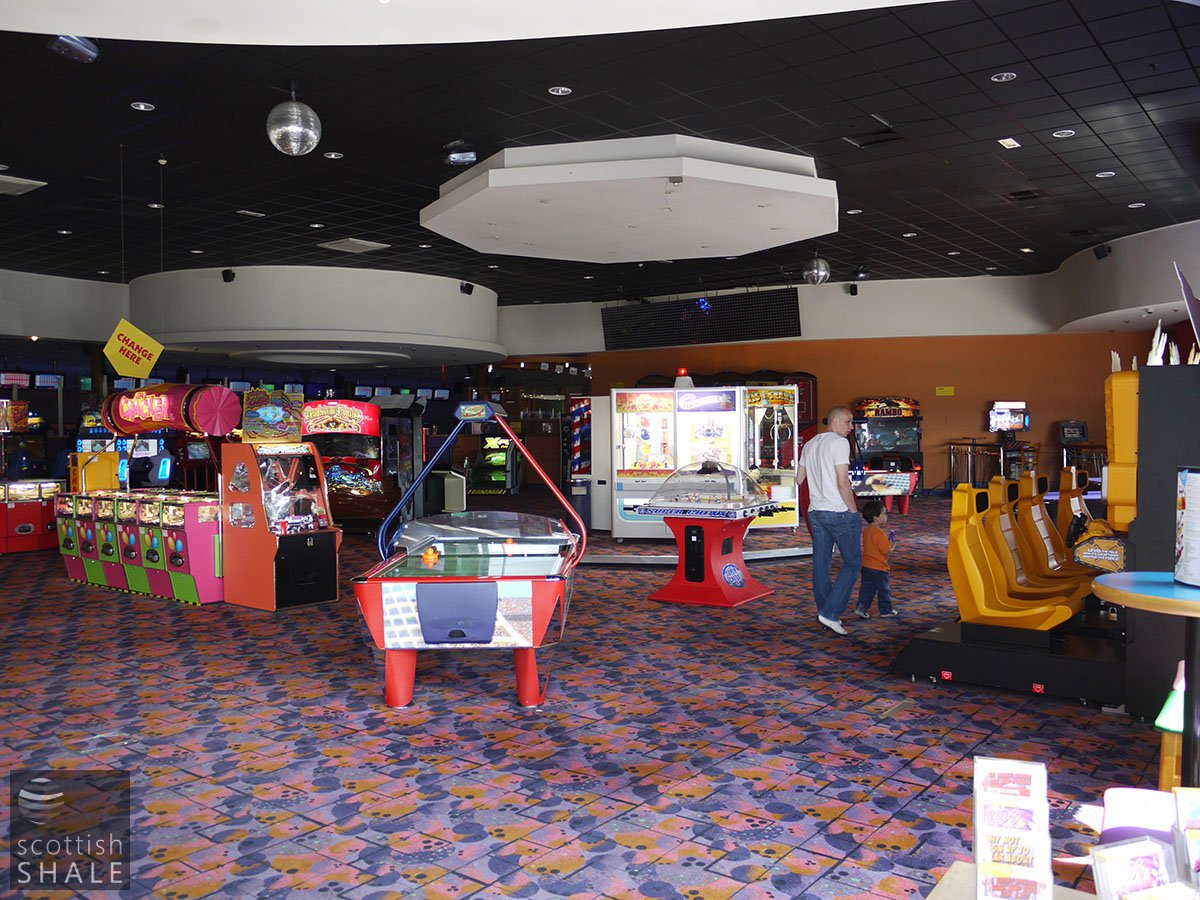 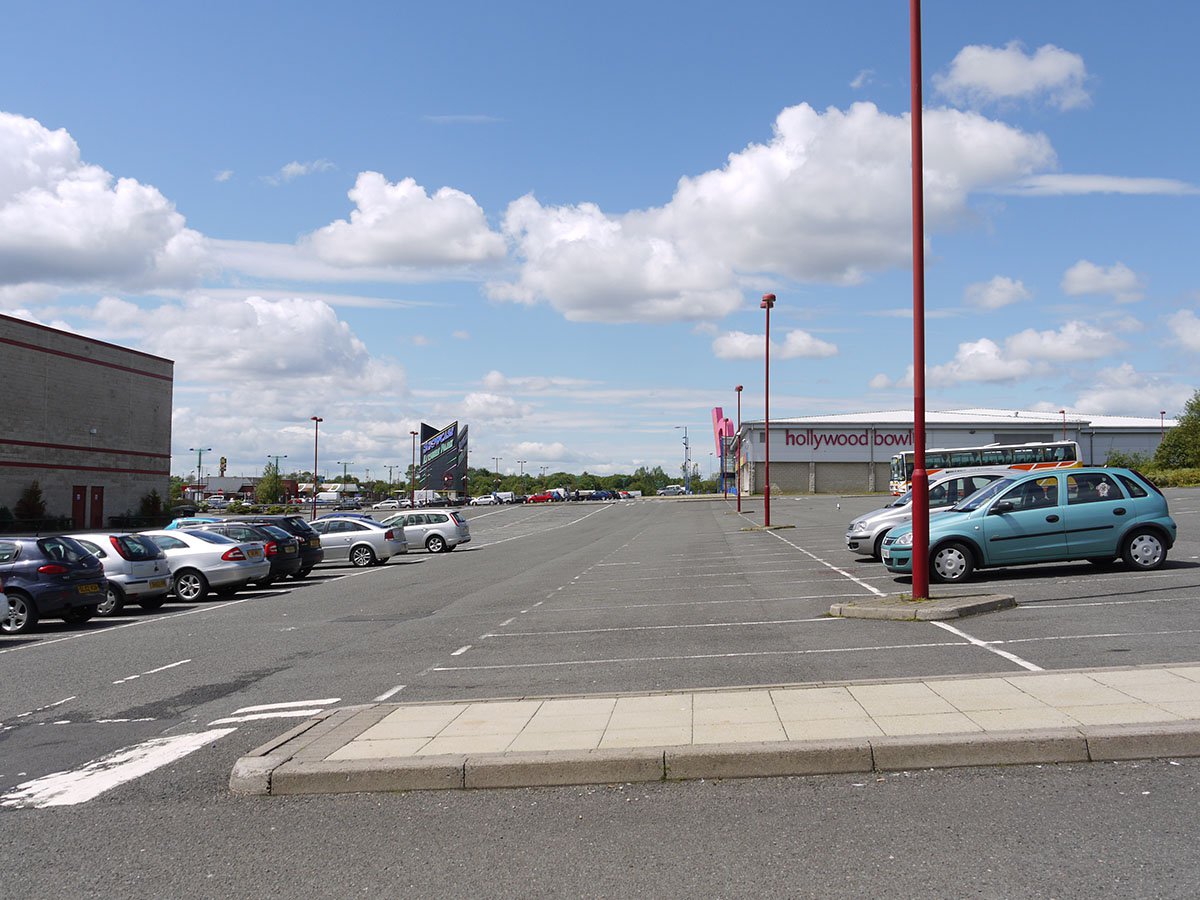 An accident of a serious character occurred at the Coatbridge Oil Works on Thursday afternoon, whereby Mr Rennie, manager, and Mr Graham, of Messrs John Graham & Sons, boiler makers, Glasgow were both severely burned. Mr Graham was making an inspection of the works in company with Mr Rennie, who was showing him something about the furnace, and had raised the damper for the purpose when the sulphurous gas was forced into the furnace and an explosion followed, burning the two about the face and neck, and also Rennie's hands and wrists. Dr Adams attended on Rennie, and Mr Graham was sent home.