Burngrange Shale Oil Works was a small-scale short lived operation, presumably processing local oil shales. The location of the works is uncertain, but seems likely to have been sited west of Burngrange Cottages, which were presumably built to serve the works. The cottages are marked on the 1895 and 1907 maps. The works seem also to have been referred to as Blackbraes, after the farm lying immediately south of the main road which was demolished during the late Victorian period. The suggested location is based on the description in the sale notice (see snippets) that the works were close to the main road, and also that they were located 180 yards west of the West Calder burial ground. This being the case, the "old level" and the "old quarries" noted on the 1895 OS map may have been associated with the works. The "old shaft" marked further to the west, close to Blackbraes Bridge is that of Baads No. 9, developed by Young's Paraffin Light & Mineral Oil Company Ltd in the late 1860's.

Redwood notes that the works were erected by the Glasgow Scottish Oil Company in 1866, which went out of business that same year having made 10,000 gallons of crude oil at a cost of £10,000. 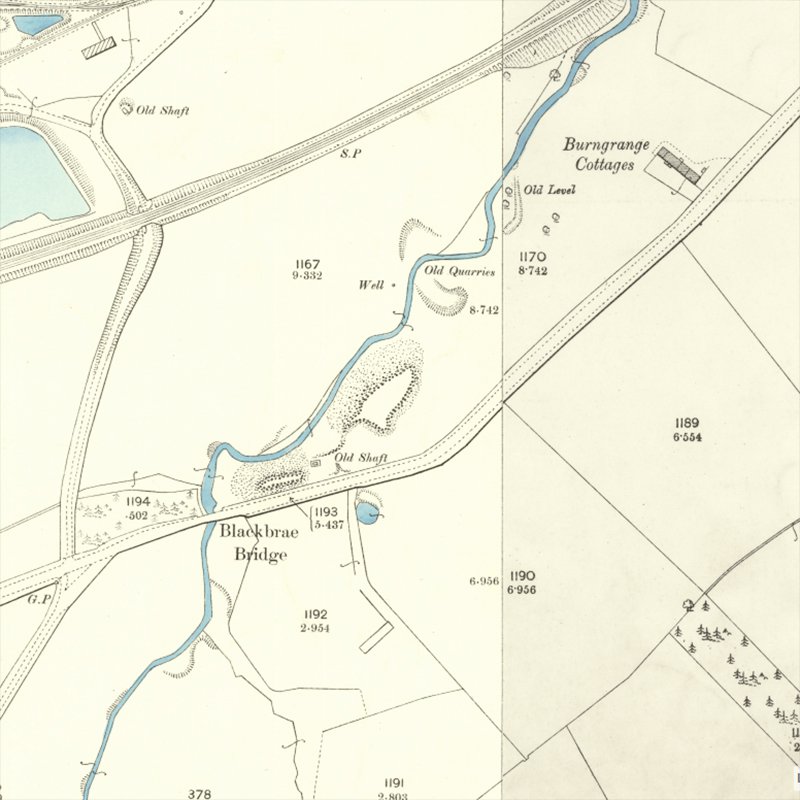 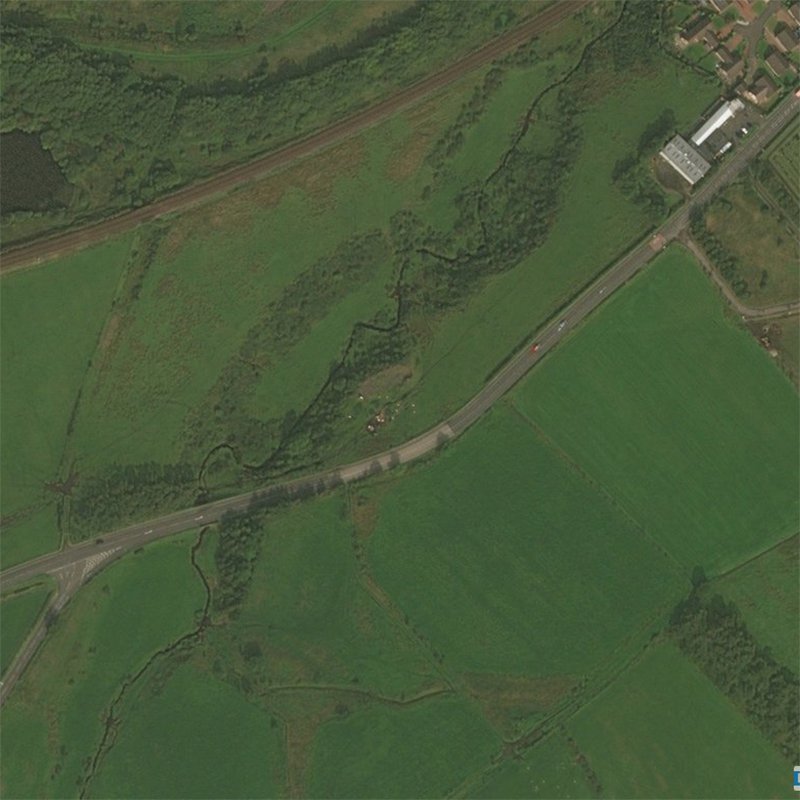 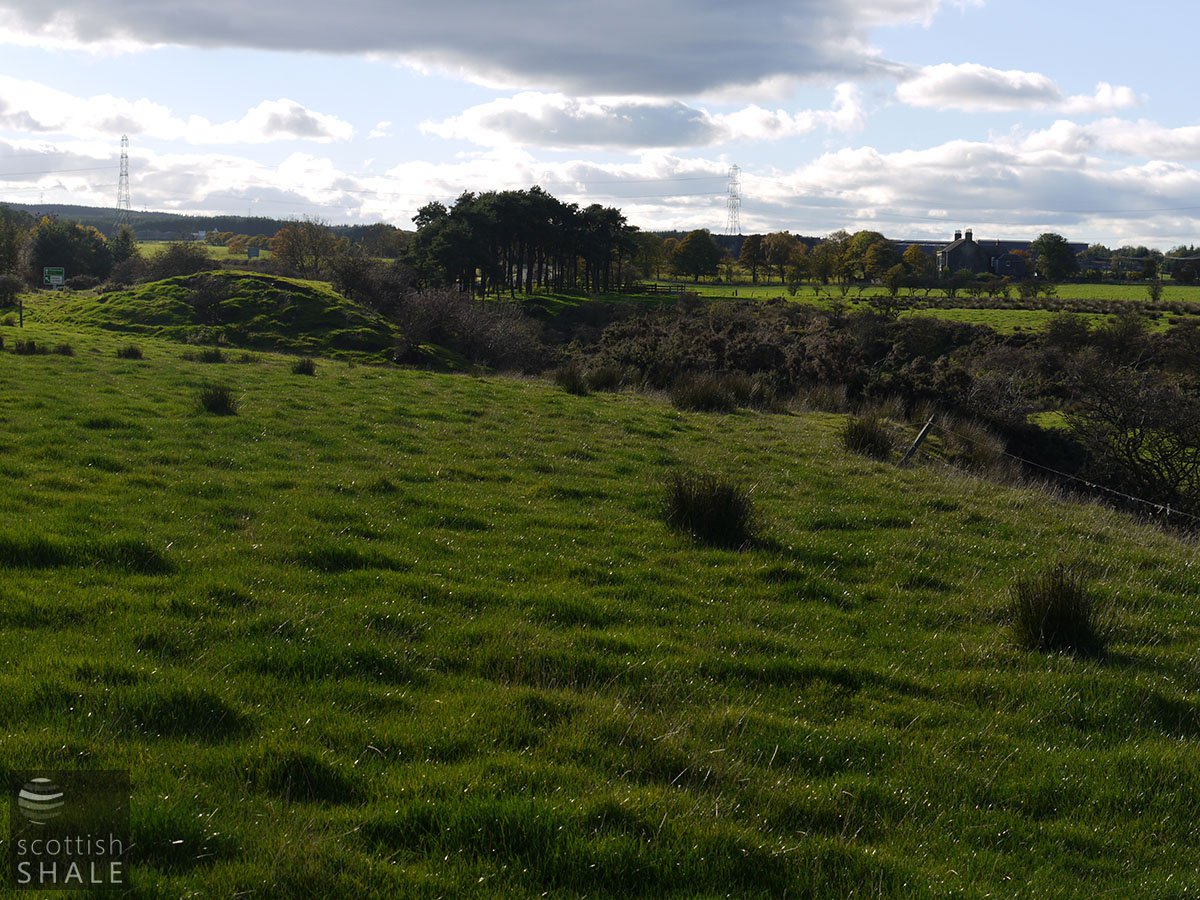 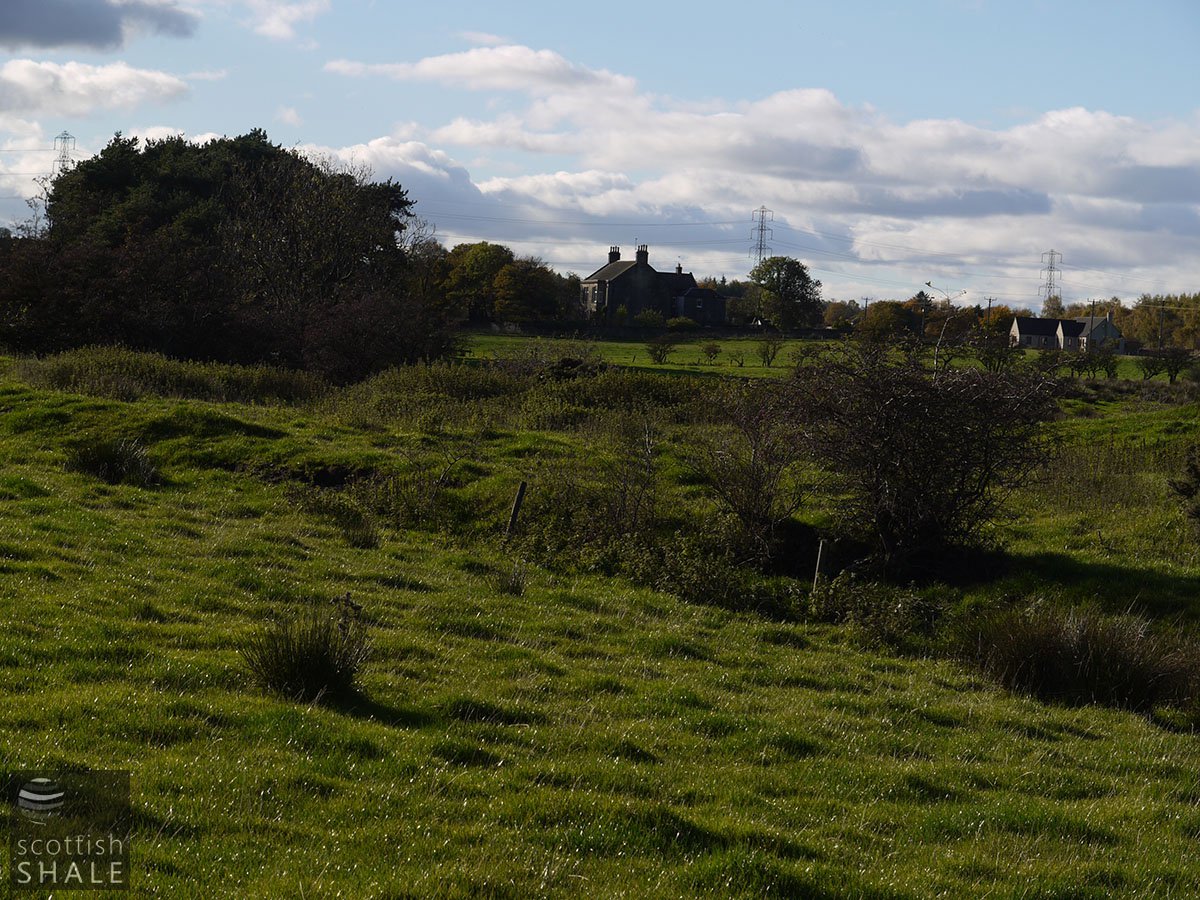 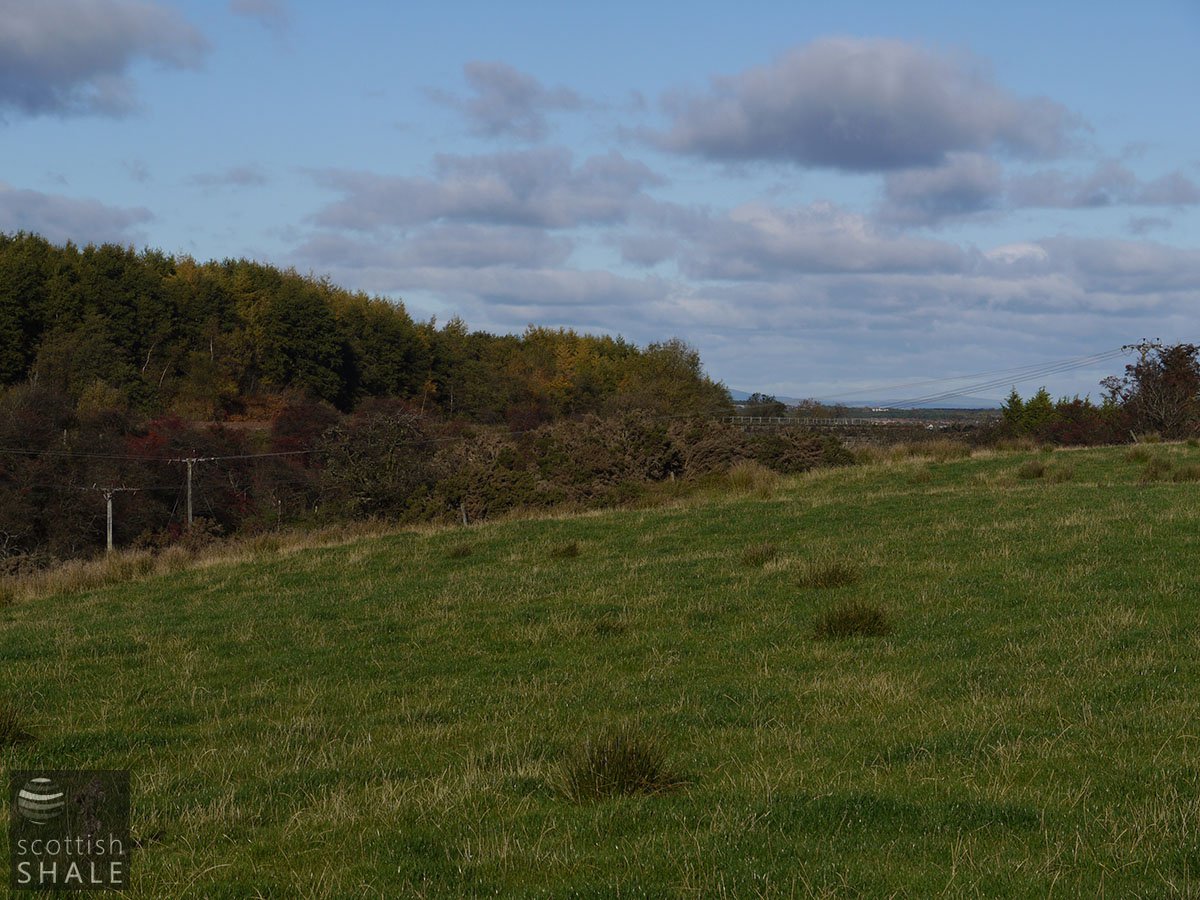 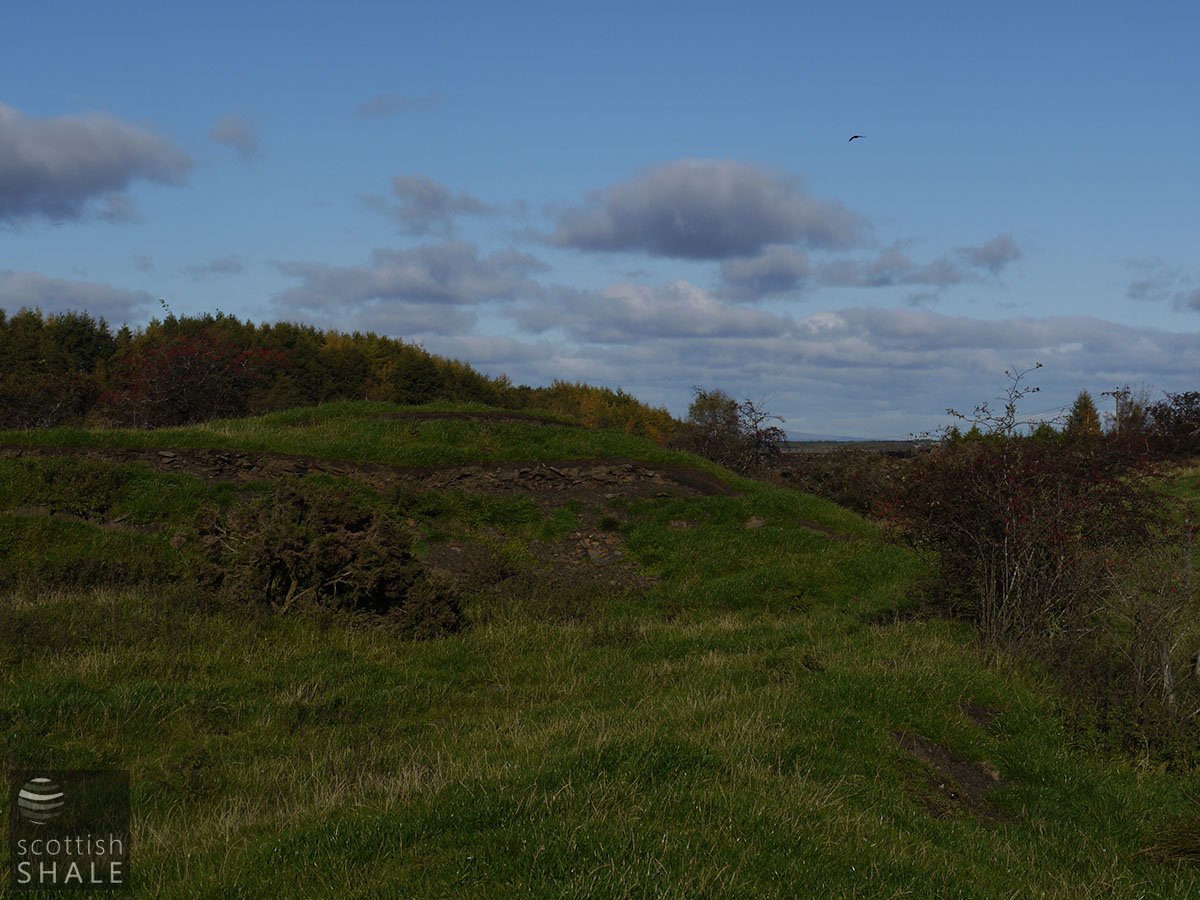 To be SOLD by PUBLIC ROUP at the BURNGRANGE OIL WORKS, near WEST-CALDER, on MONDAY 4th MAY NEXT at Twelve o'clock Noon, The Whole PLANT at the above Works, consisting of 30 Retorts and Connections, all in Working Order, Service and Pit Rails, Waggons and Hutches, Planks, Steelyards, Smith's and Cooper's Tools, Oil Tanks, Pumps, &c.; also a Two-Ton Jib Crane, 40 Fathom Boring Rods with Chisels and Triangle, Windlass and Chain. 230 Crude Oil Casks, Fire and Composition Bricks, together with Workmen's Houses and Stable. The Retorts have been in use a short time only. The Works are situated within Half-a-Mile of the Village of West-Calder, close to the Main Road. Further particulars will be learned on application to Mr. DAVID MARSHALL, C.A., 36 Hanover Street, Edinburgh; or to Mr. GEORGE BROWNLEE, Auctioneer, Mid-Calder. Edinburgh, April 11, 1868.