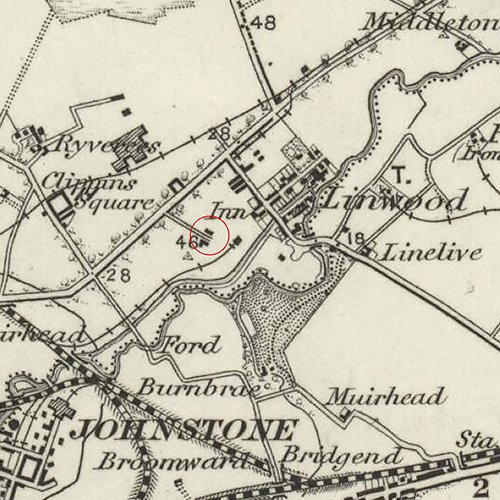 Not listed by Redwood. Valuation rolls suggest that the site was incorporated into Clippens Oil Works. James Anderson & Son worked coal, and presumably shale from their Linwood pit.

The location of Linwood shale oil works is uncertain; a small bing to the East of Linwood village marks a possible site.

Mapped by the Ordnance Survey of c.1897 showing possible location of the oil works in red. 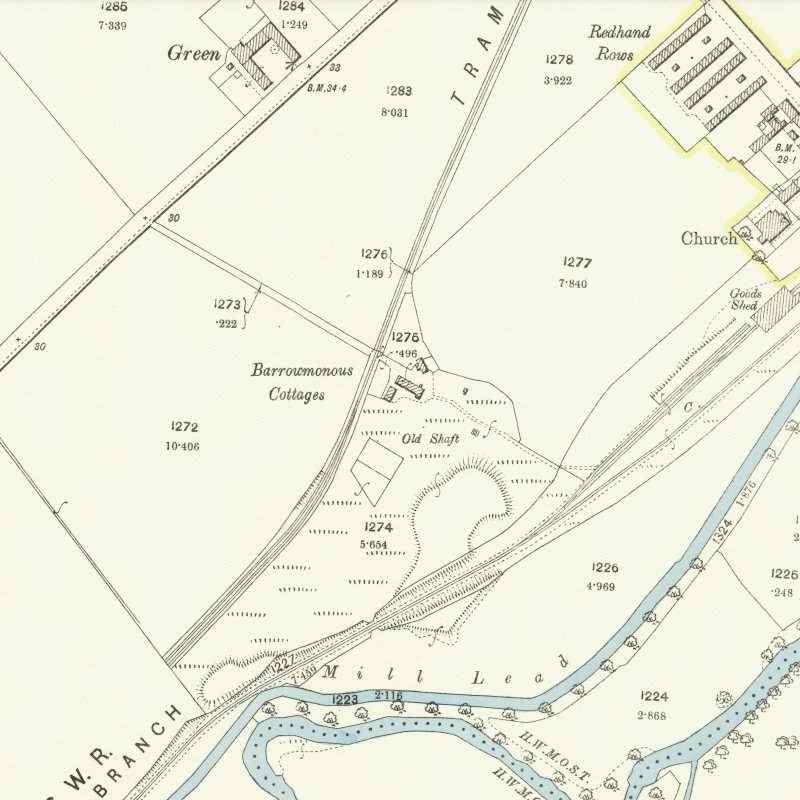 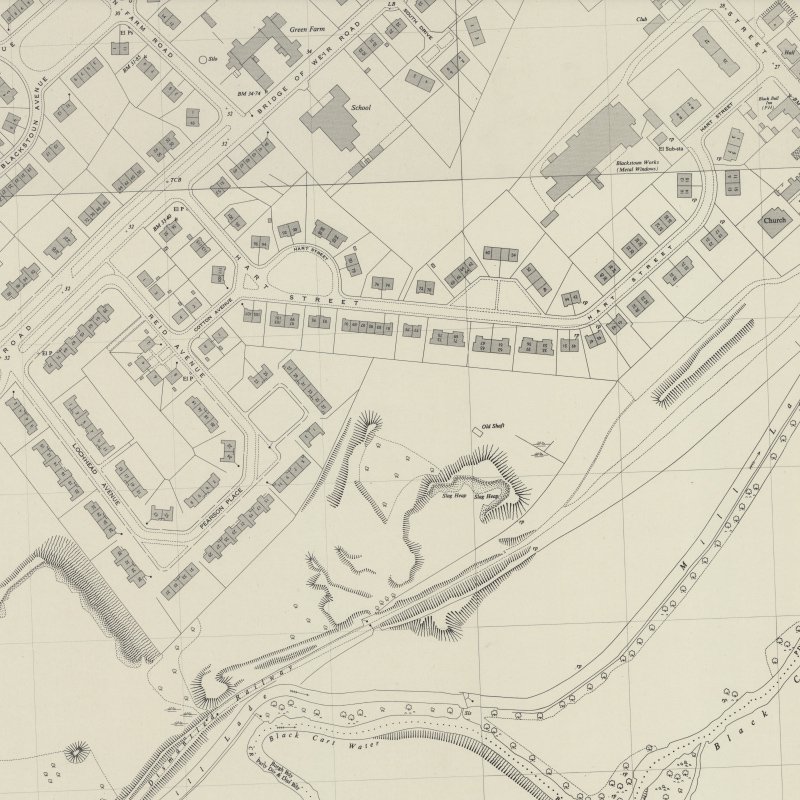 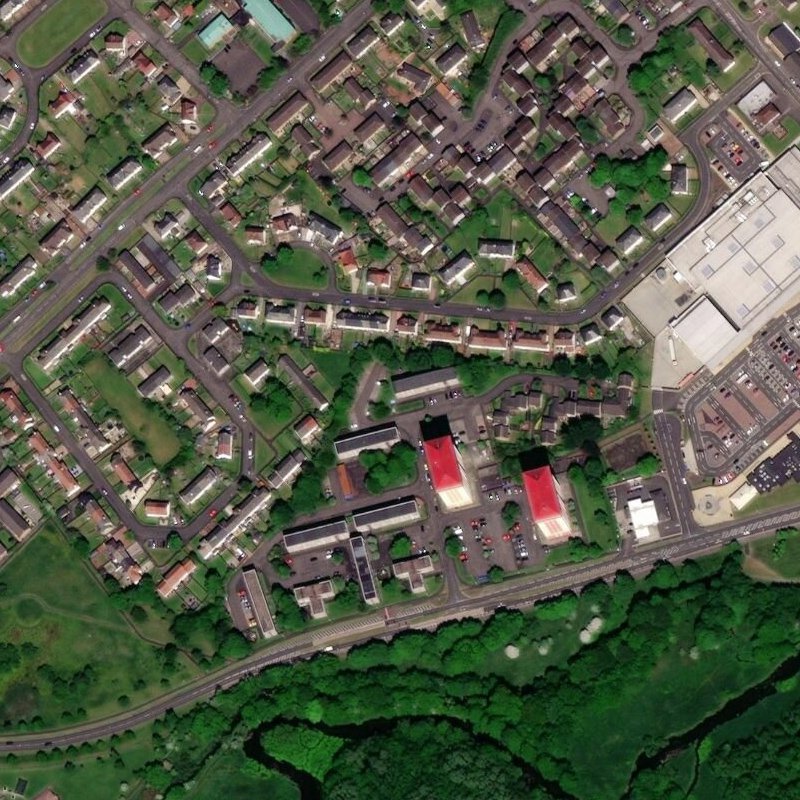 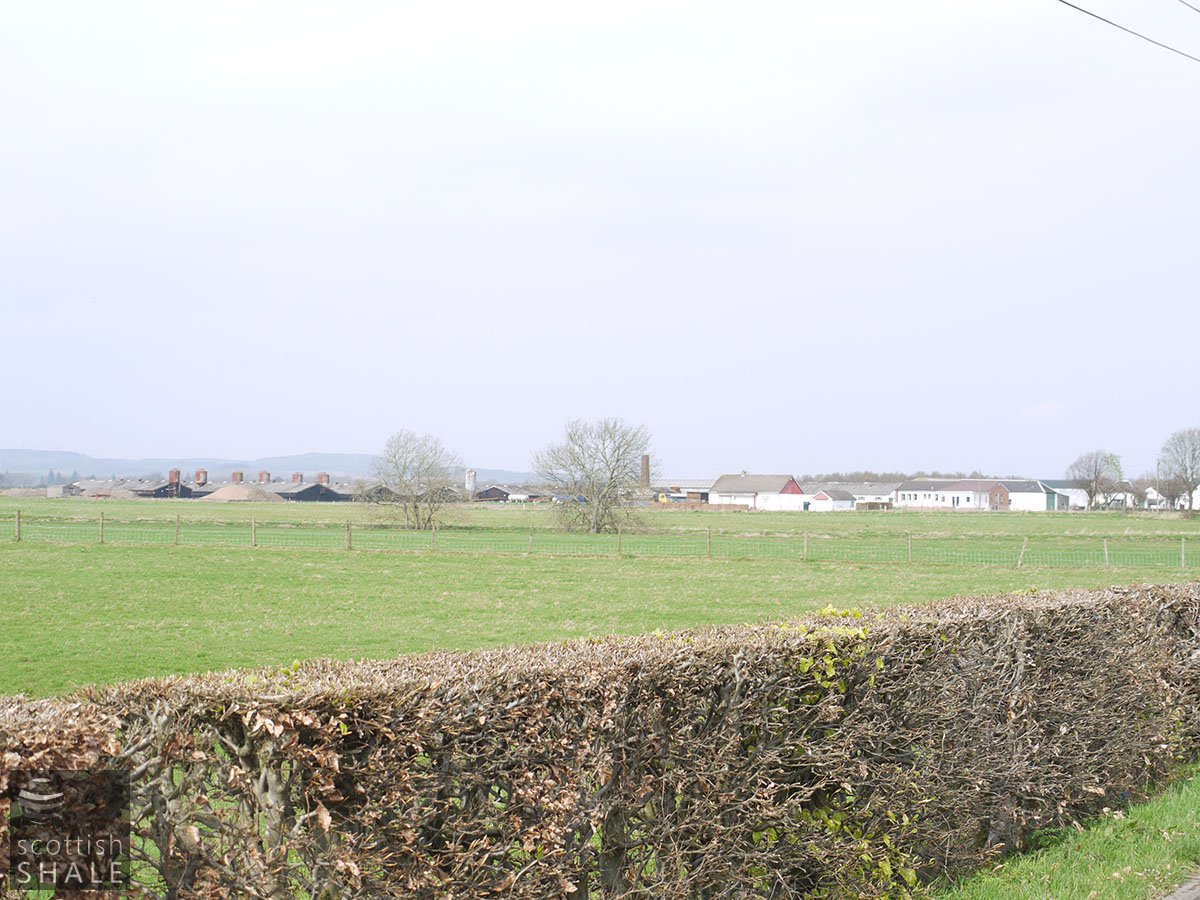 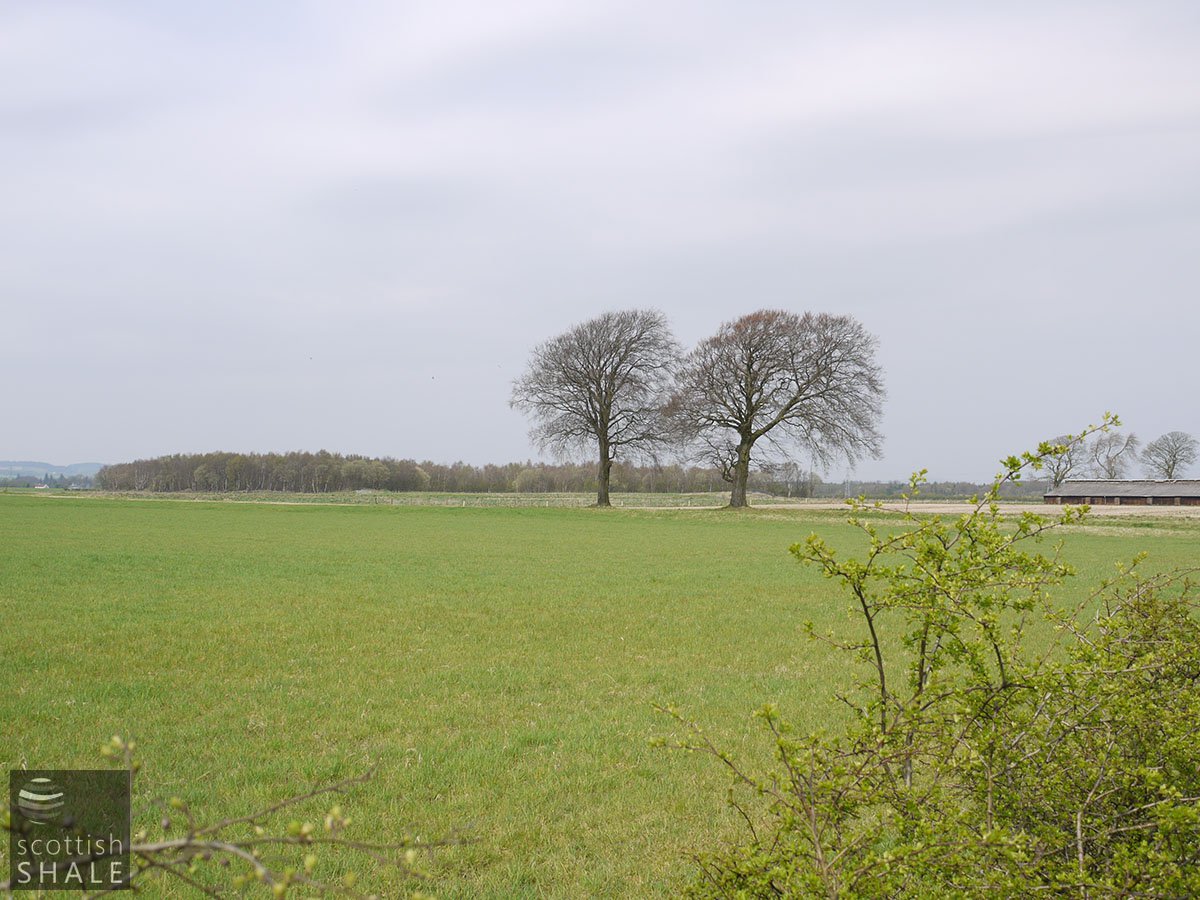 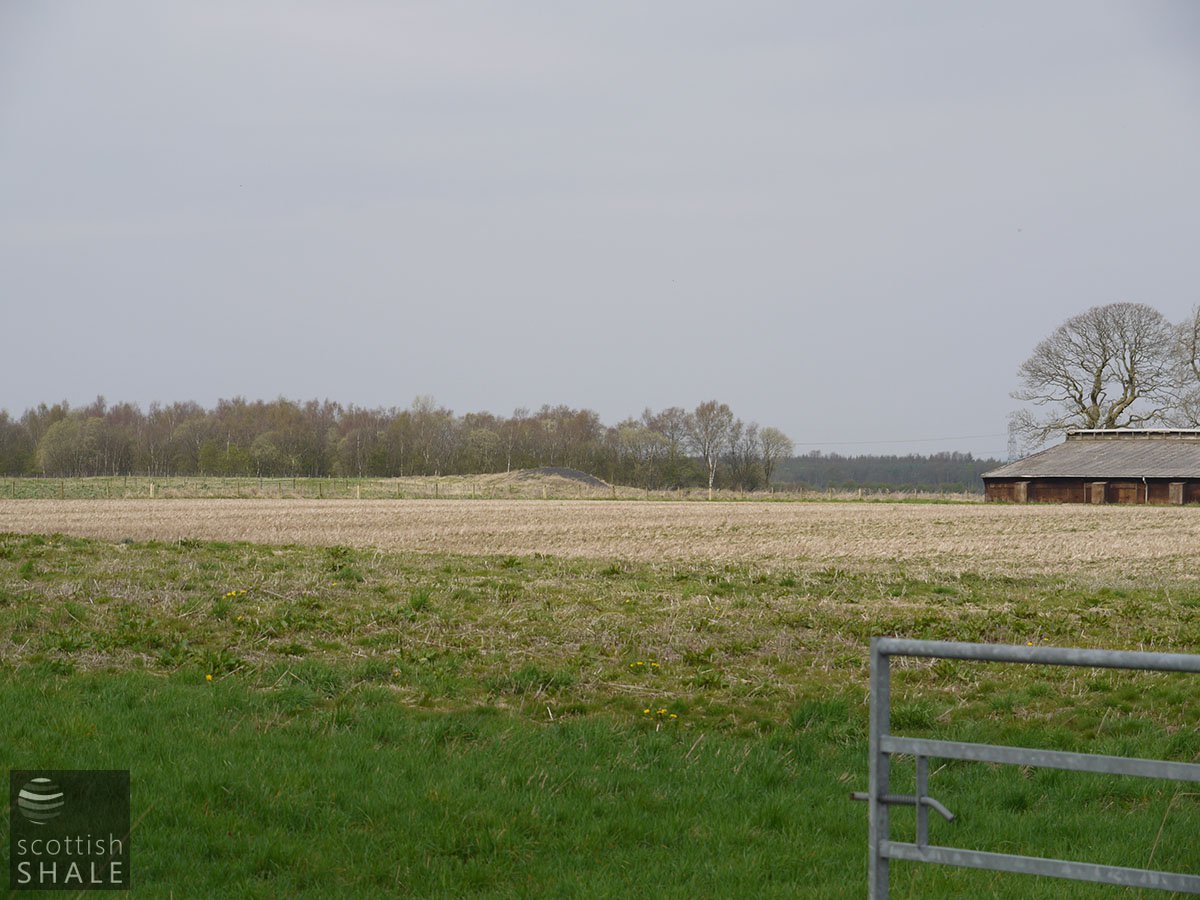 JOHNSTONE.- Miners' Wages.-The miners in the employment of Mr Anderson have agreed to restrict their darg to five shillings a day and their working hours to eight. Mr Dunlop has conceded the advance of sixpence a-day to the ironstone miners at Linwood, and Mr Craig has agreed to increase the wages of his shaleworkers to the same extent.

THE SHALE OIL TRADE - The shale and oil works near Linwood, belonging to Messrs James Anderson & Co. which have been suspended for many months, have just been reopened, giving employment to a number of men in the district.