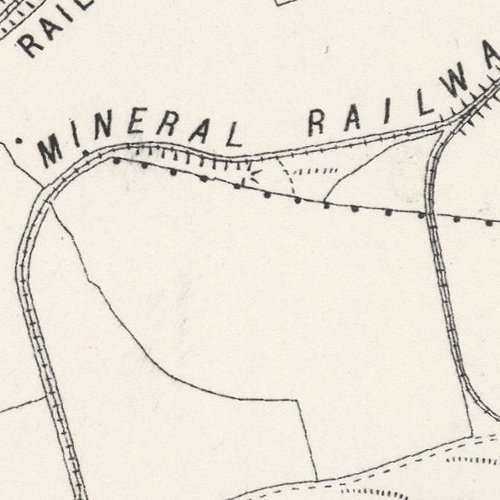 One of a number of small oil works supplied from a seam of "parrot shale" or "shale coal" found in the Kilwinning area.

Redwood's "Practical Treatise on Mineral Oils" notes that the Kilwinning oil works, at "Ayre", operated between 1864 and 1871.

In about 1843, a major ironworks was constructed near Kilwinning by the Eglinton Iron Company; a firm associated with the Lanarkshire iron and coal masters William and James Baird. A newspaper advertisement dated February 1865 suggests that the firm had stockpiled a substantial amount of parrot coal as a by-product of their coal, iron and clay mining activities and were encouraging others to set up business in the area to produce oil from the mineral.

"The Engineer" of 17th August 1866 stated that "retorts have been erected at Kilwinning, Ayrshire for the iron firm of Messrs Baird of Gartsherrie and the Eglinton Iron Company", suggesting that the Eglinton Oil Company had chosen to enter the oil industry on their own account. This enterprise was apparently abandoned by August 1871 when they placed a newspaper advertisement offering the works for sale, equipped with 48 retorts.

"Shale coal...consists of an upper layer of oil shale resting on an equal thickness of coal. The shale was retorted in an old oil works which has since been destroyed by fire, near the farm of Bog. The material there treated was locally obtained, and although the seam is variable, it is probable that much remains to be wrought."

The 1896 OS shows an area of rough ground to the north east of Bog farm served by a siding from the mineral railway leading to Bogside colliery. This seems a possible location for the oil works. 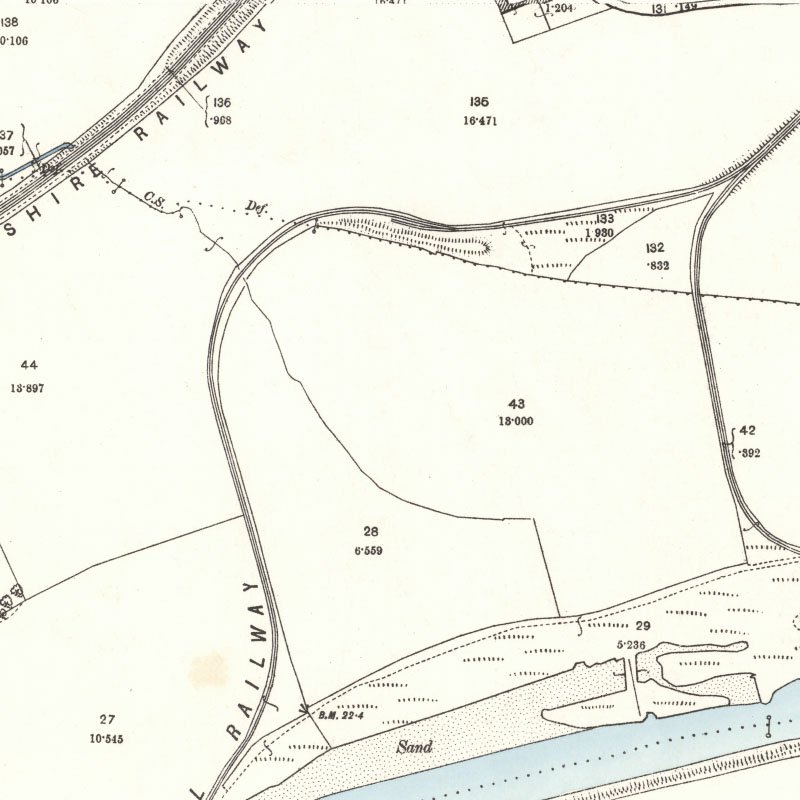 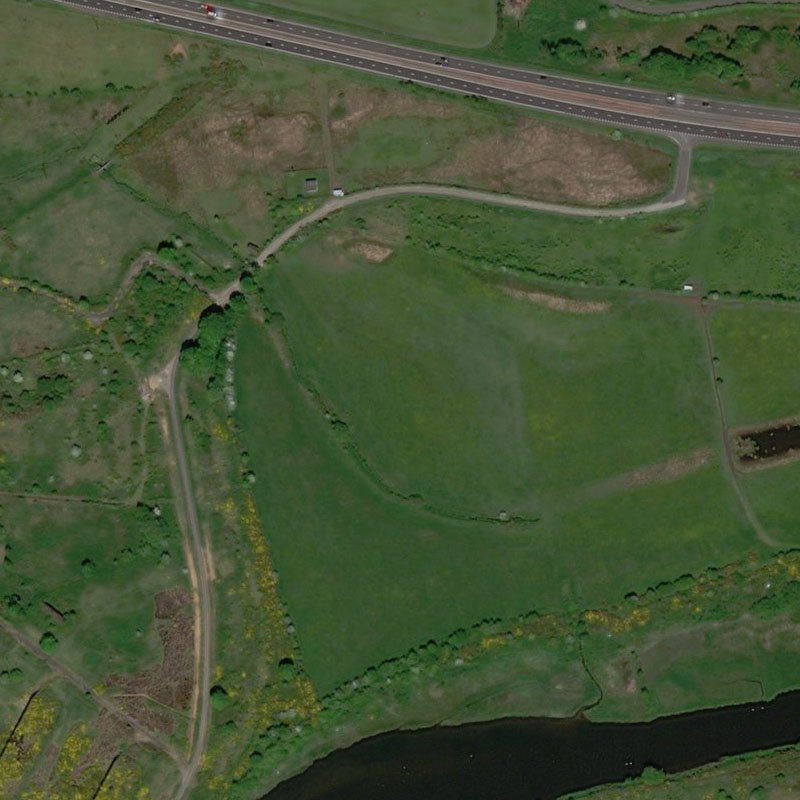 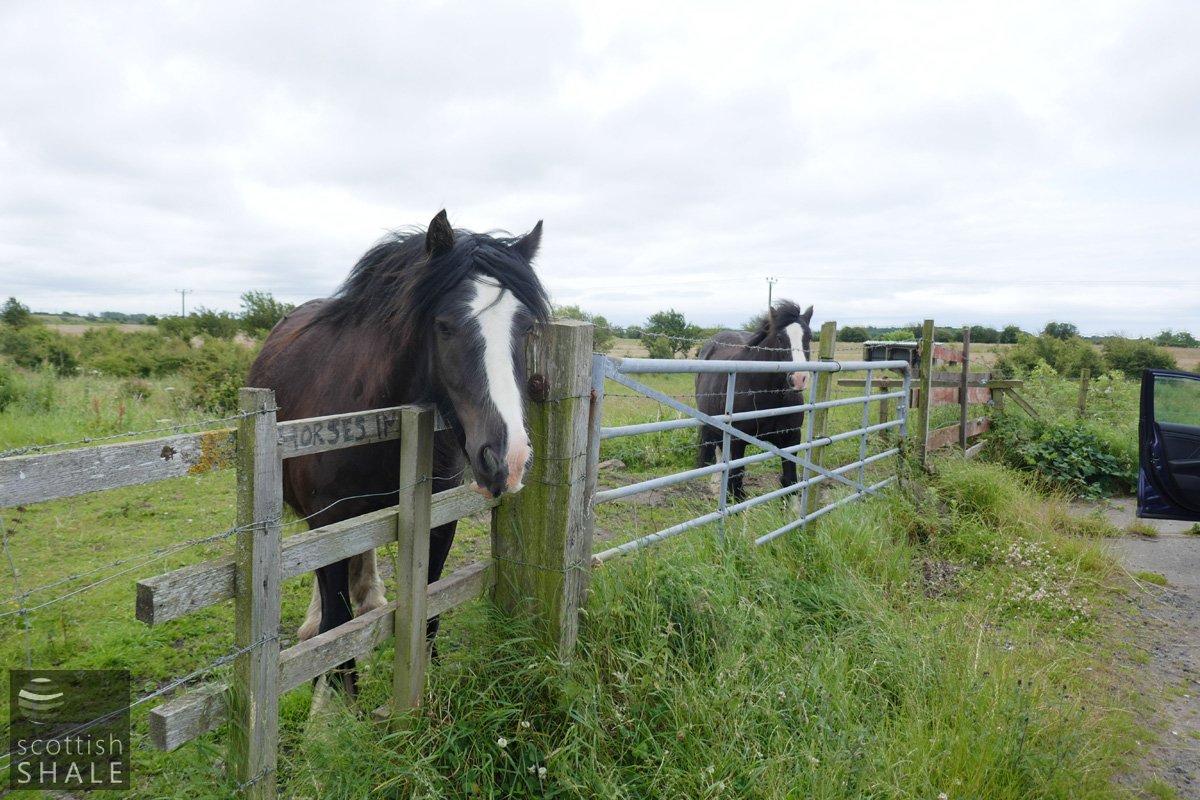 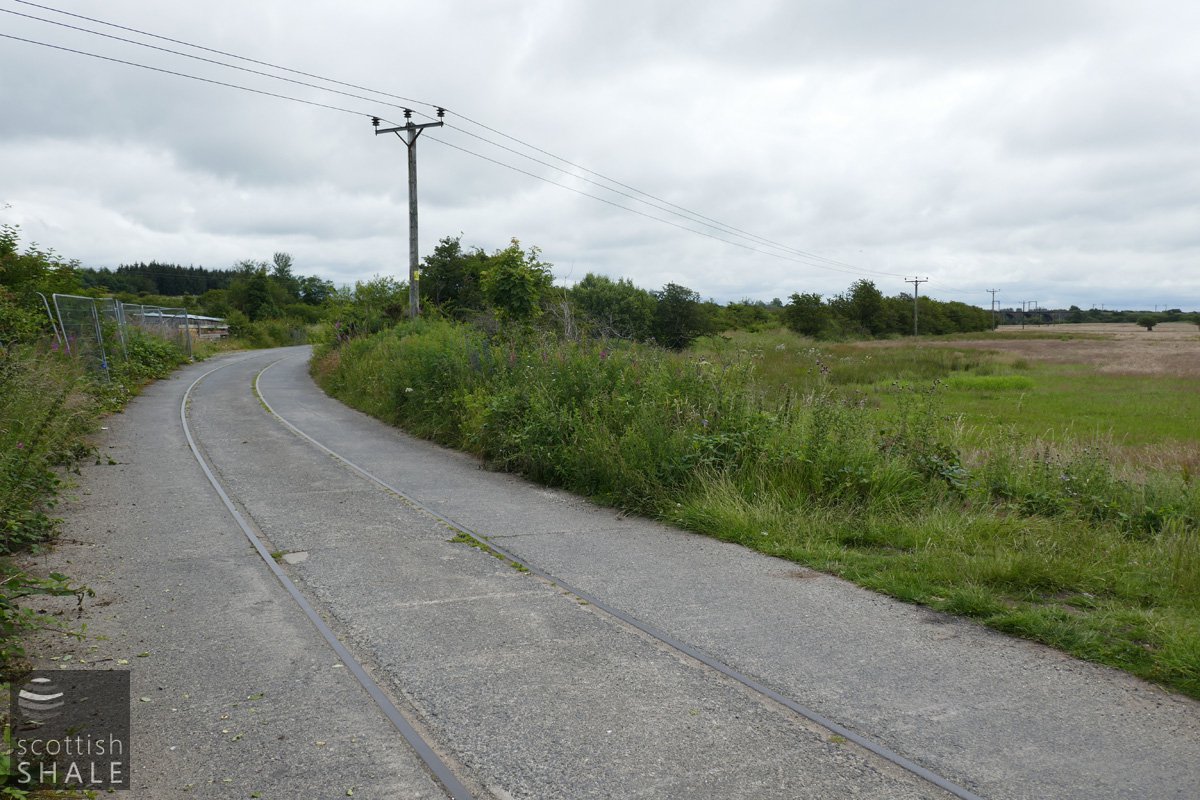 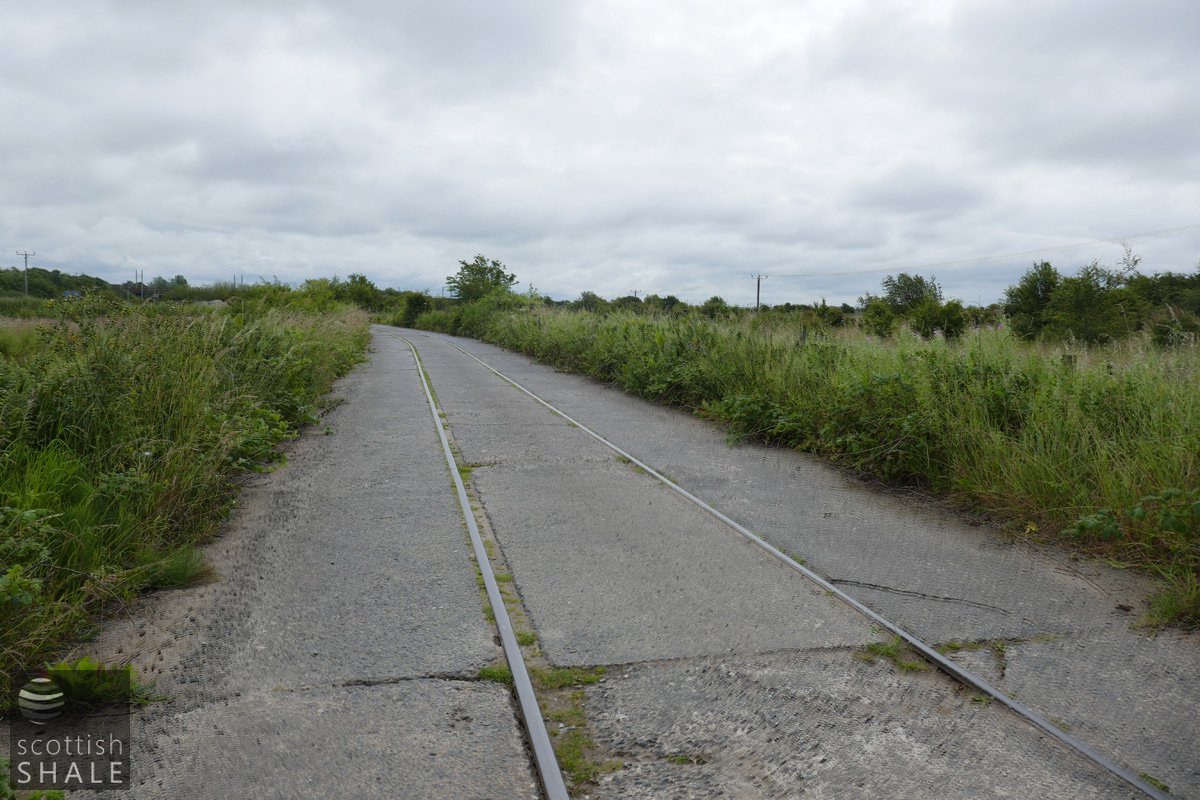 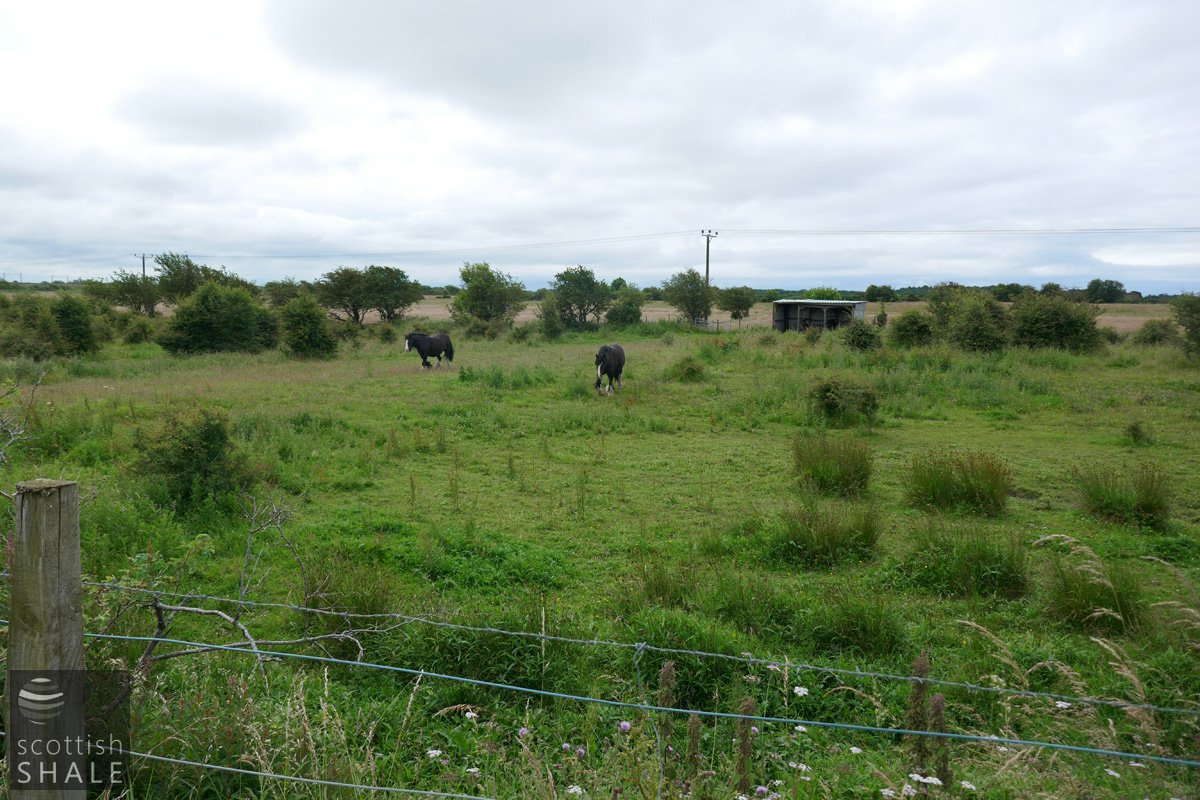 To Makers of Oil. For sale, 30,000 Tons Parrot Coal, at a low price; delivery on Glasgow and South Western Railway, near Kilwinning, or Ardrossan Harbour. If preferred, a contract would be made for supply over a period of years; and ground, conveniently situated, and possessing facilities for railway communication, could be feued or leased for the erection of an Oil Factory. For particulars, apply to Eglinton Iron Company at their Works, Kilwinning; or their office, 16s West George Street, Glasgow.

KILWINNING. On Tuesday morning the intelligence was brought into town that the Oil Work, which had at lately been erected by the Eglinton Iron Company near to their Works here, had been destroyed by fire during the night. It appeared that some pipe in connection had got closed up, and one of the persons in charge was examining it by means of a lamp, the foul air rushed out, and getting ignited, the whole place was soon in a blaze, consuming the greater part of the oil that had been made. The loss, we understand, will be about £1,000.

NOTICE – We PAY the wages of our Workmen Daily, or Hourly if required – J and J Baird, Eglinton Oil Works. Kilwinning, 24th December 1867.

OIL WORK.- To Let. near Kilwinning. 48 Retorts, 2 Stills and Pertinents; all in good order, and with contact supply of Parrot Coal; Apply at the Office, Eglinton Ironworks, Kilwinning.- 9th August 1871.