The last Scottish crude oil works to be constructed and the last to remain in production, Westwood was built to boost home-produced oil at a time imports were threatened by war. It was served by number of new or modernised shale pits and opencast workings, and supplied crude for refining at Pumpherston.

A full description of the works is provided in a paper by Smith and Balloch, published in Oil, Shale and Canel Coal Vol 2. (Institute of Petroleum 1951). Westwood works were intended to process 1200 tons of shale each day with view to a subsequent expansion to 2400 tons. The retorts were a development of the Broxburn-style of retort, enlarged and equipped with many mechanised features. There were two benches, each with 52 retorts. A conveyer systems charged the oil shale into the top of the retorts and spent shale was removed at their base using a second conveyer. This waste was discharged into hoppers and from there into six ton self-tipping buckets that were then hauled for dicharge at the top of the bing. This mechanised system, used nowhere else in the Scottish shale industry accounts for the unique shape of the Five Sisters bing. 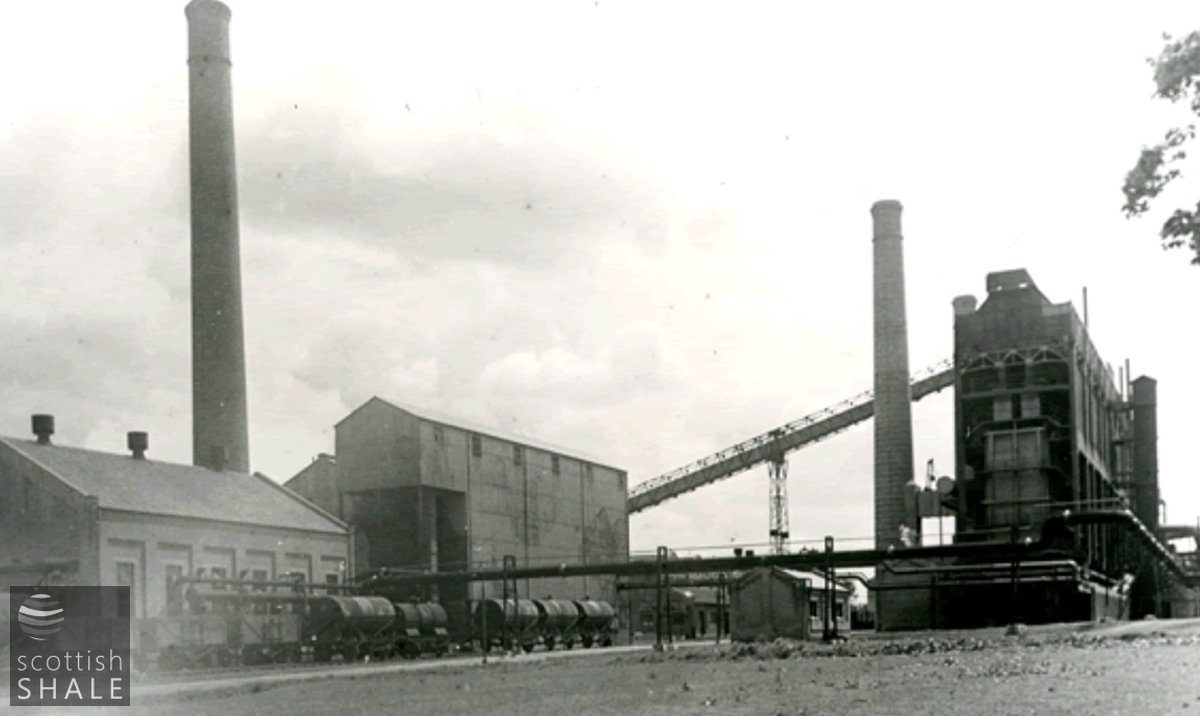 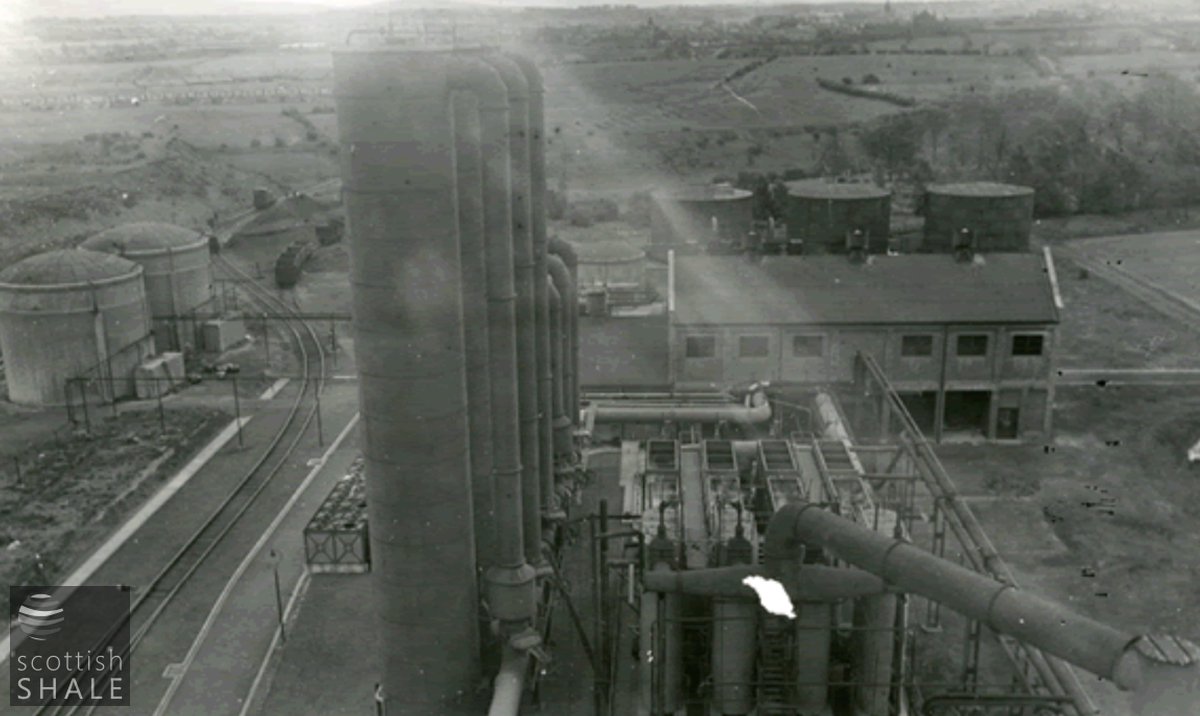 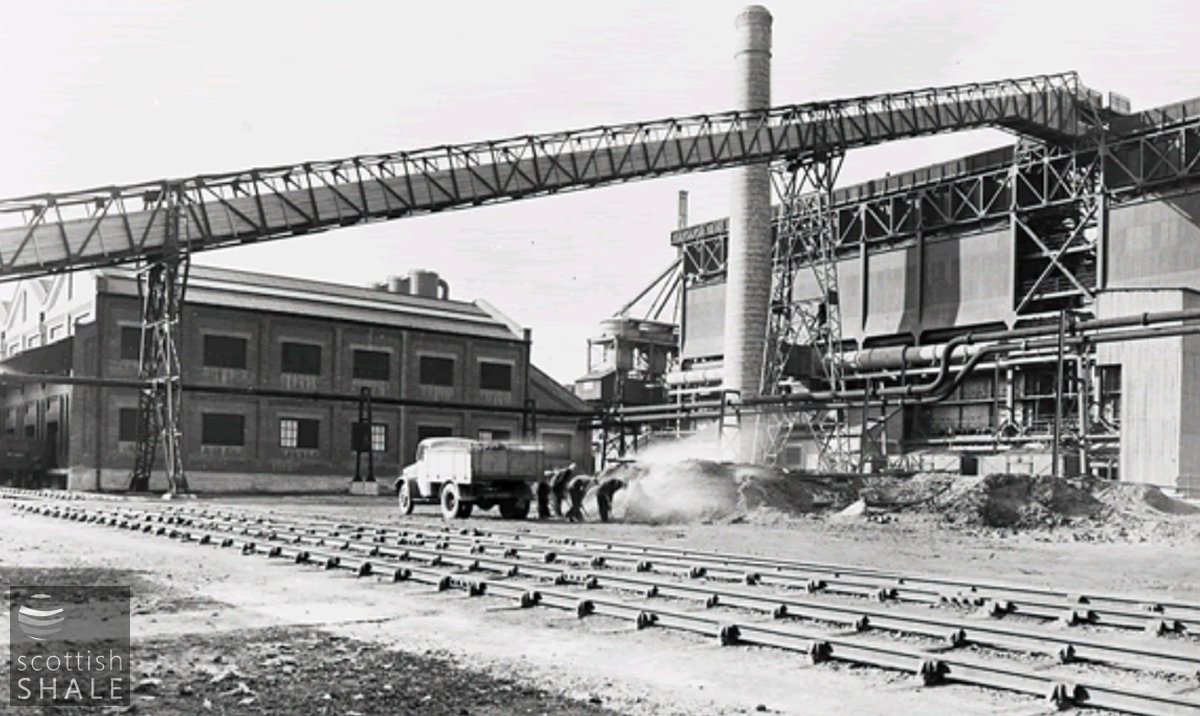 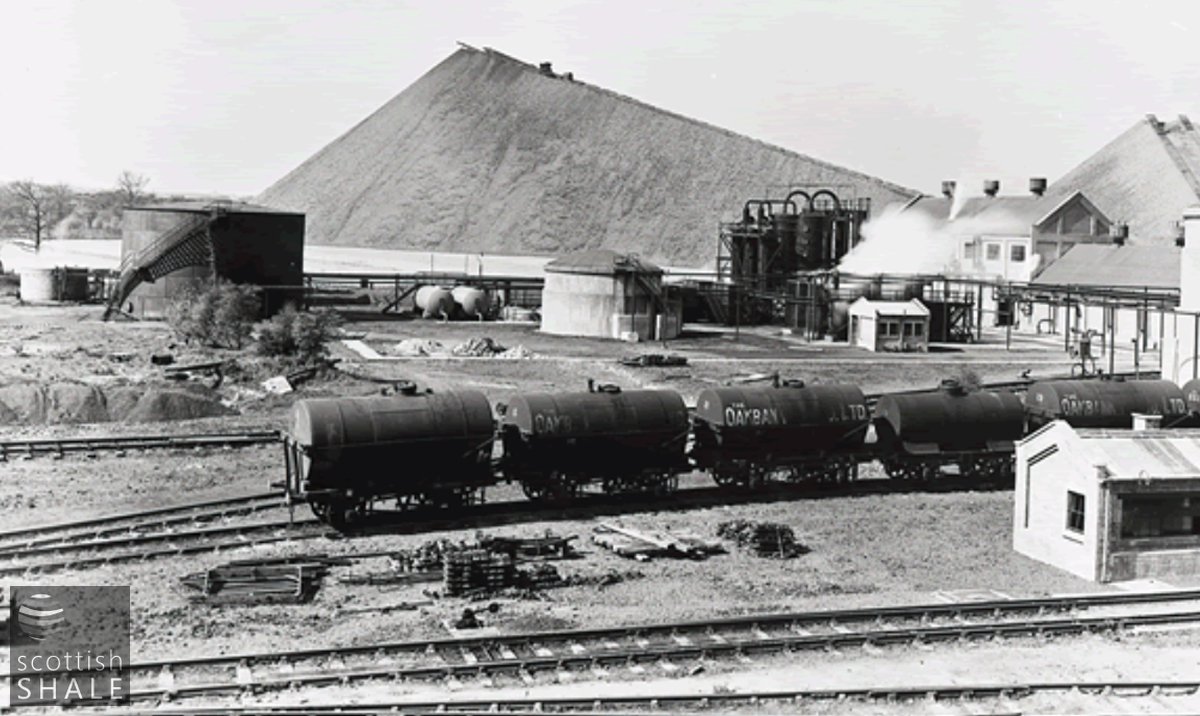 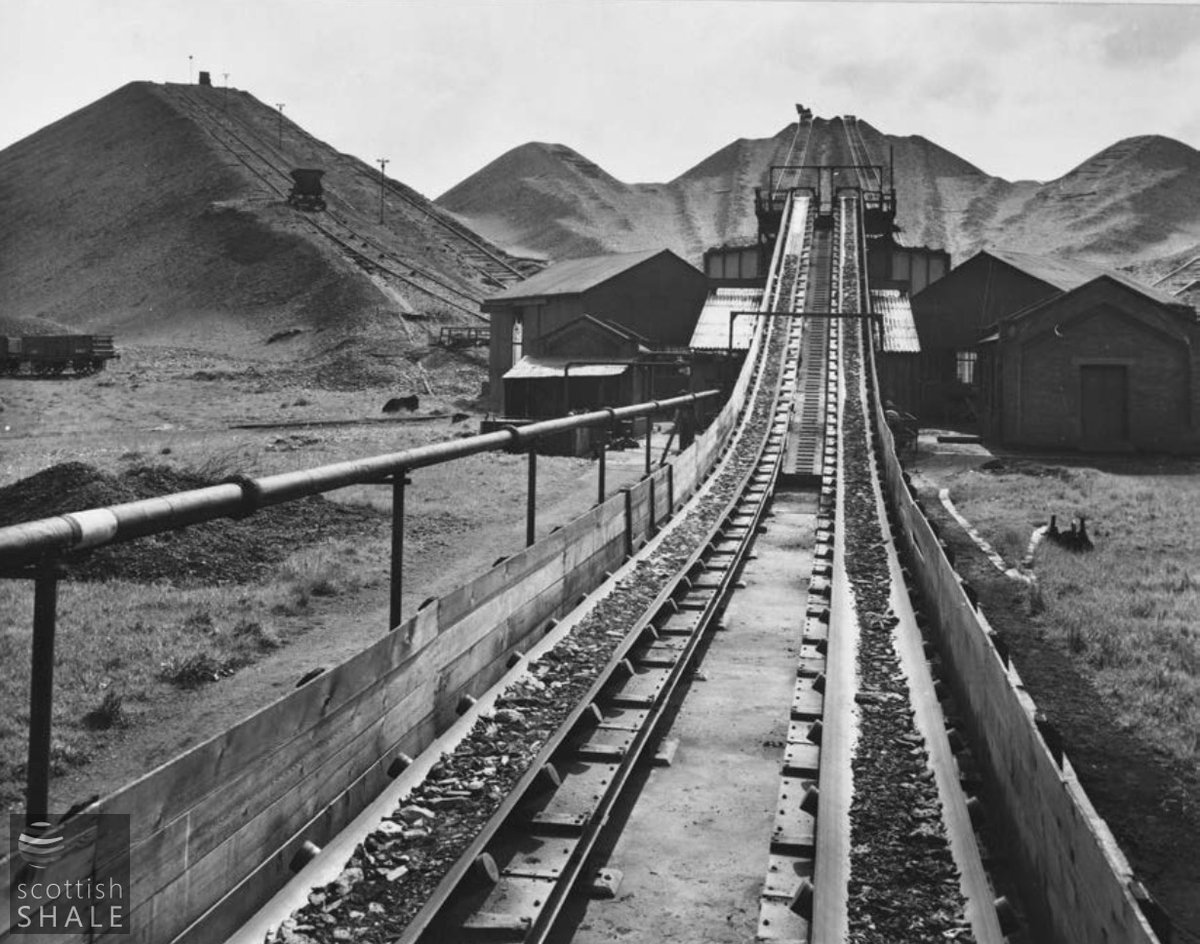 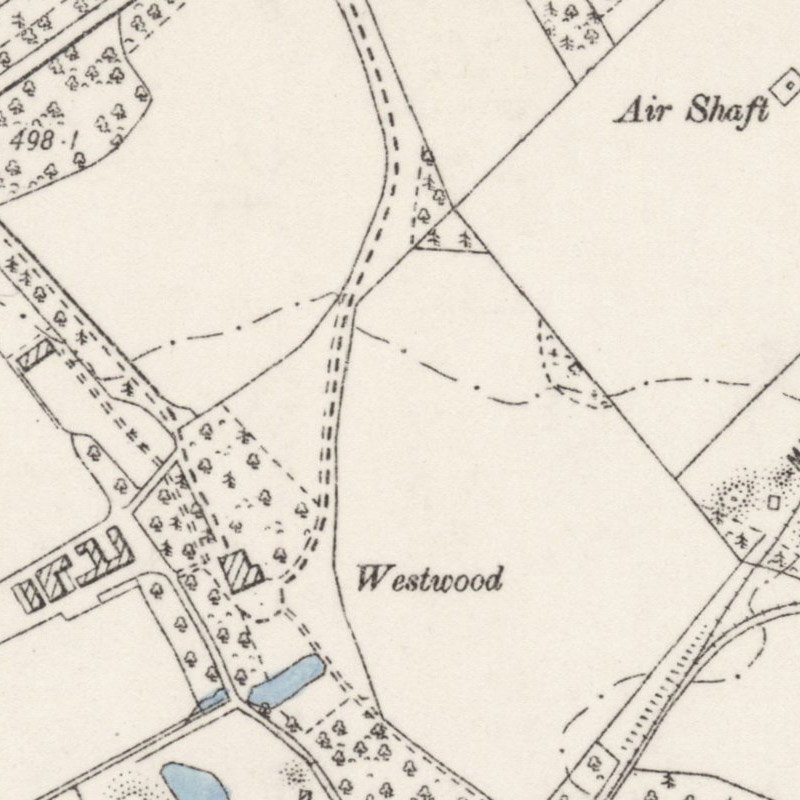 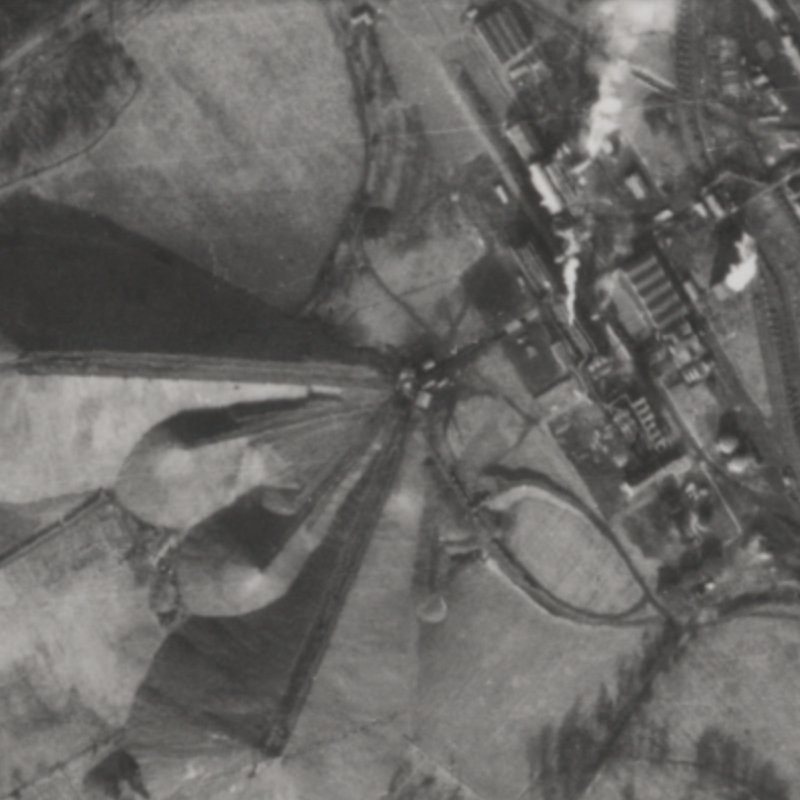 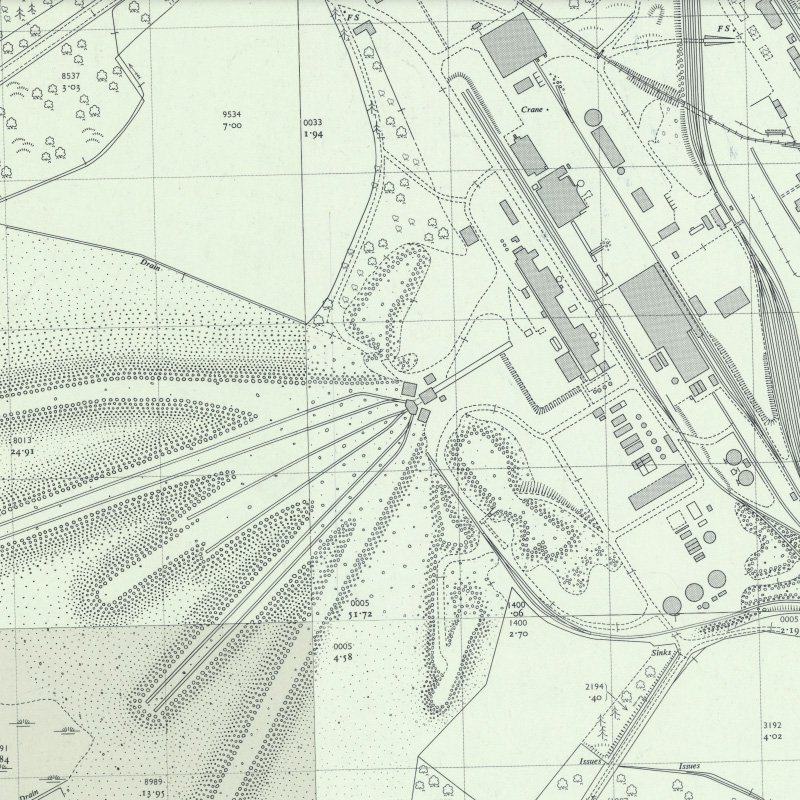 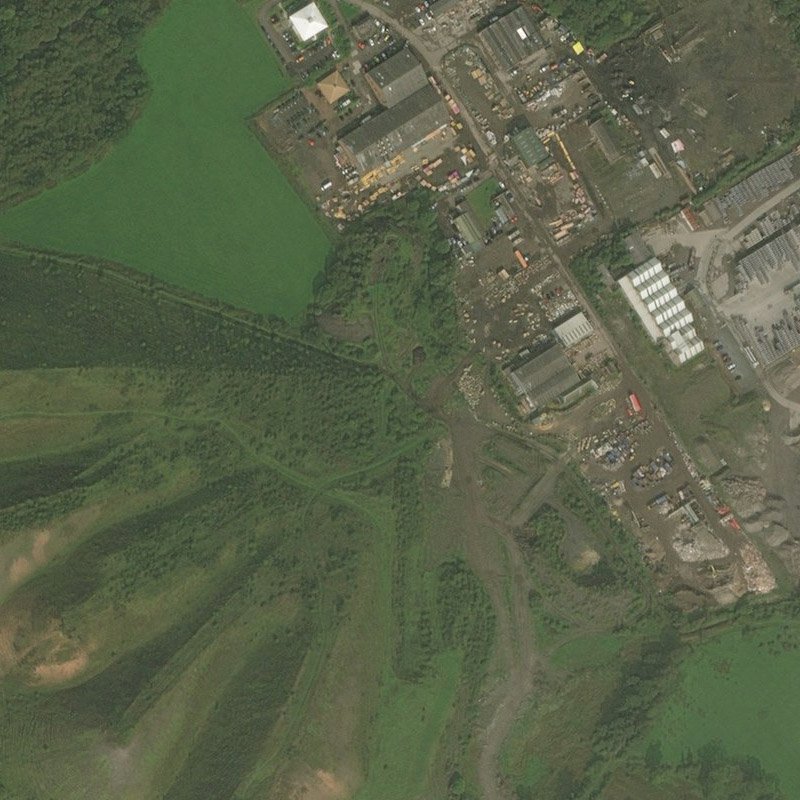 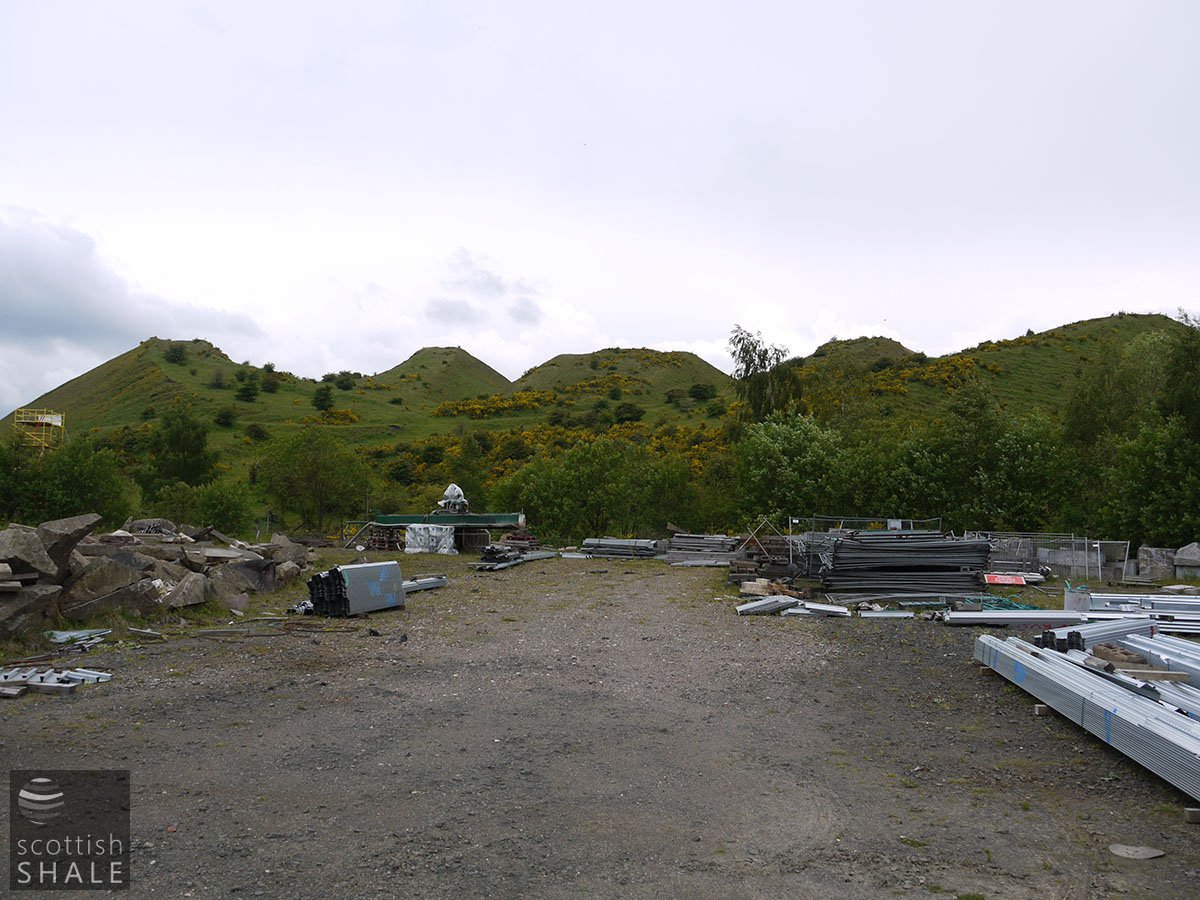 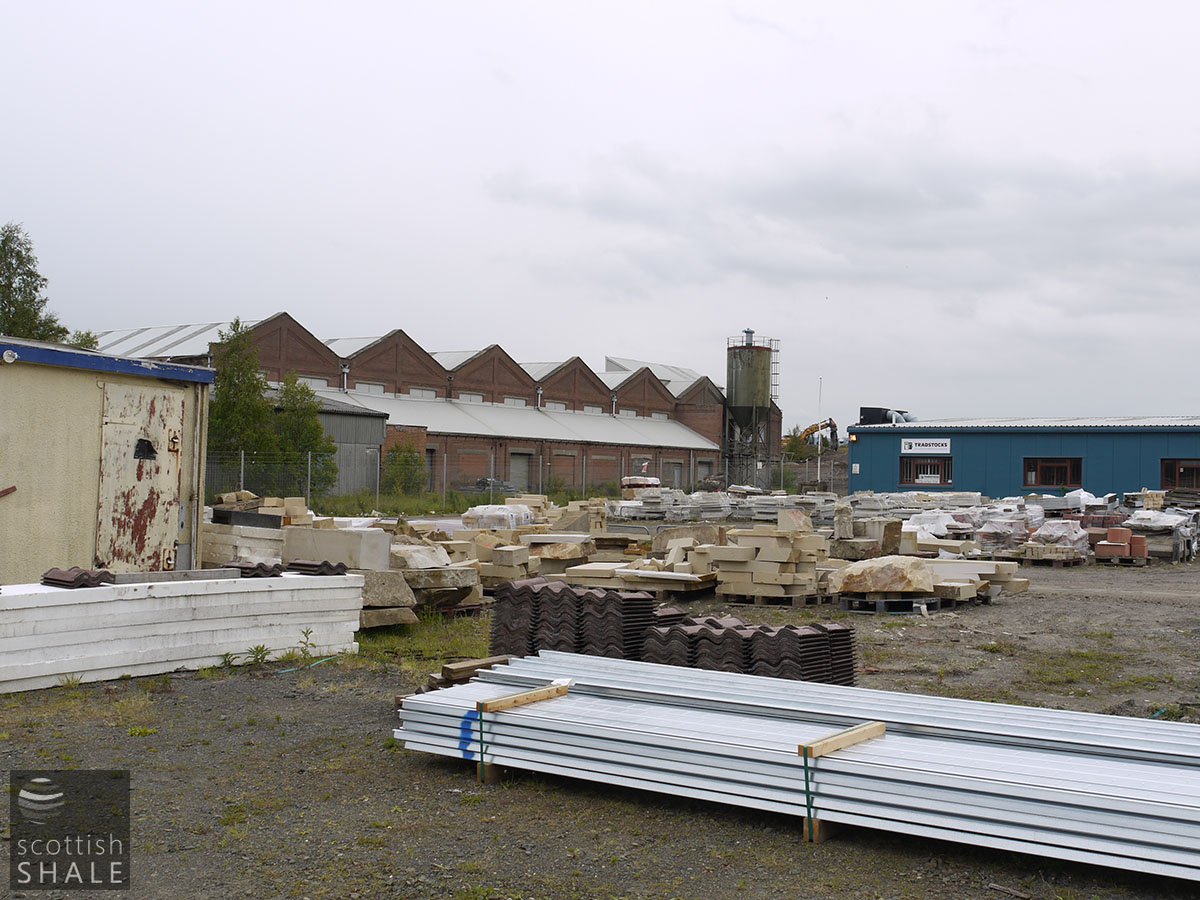 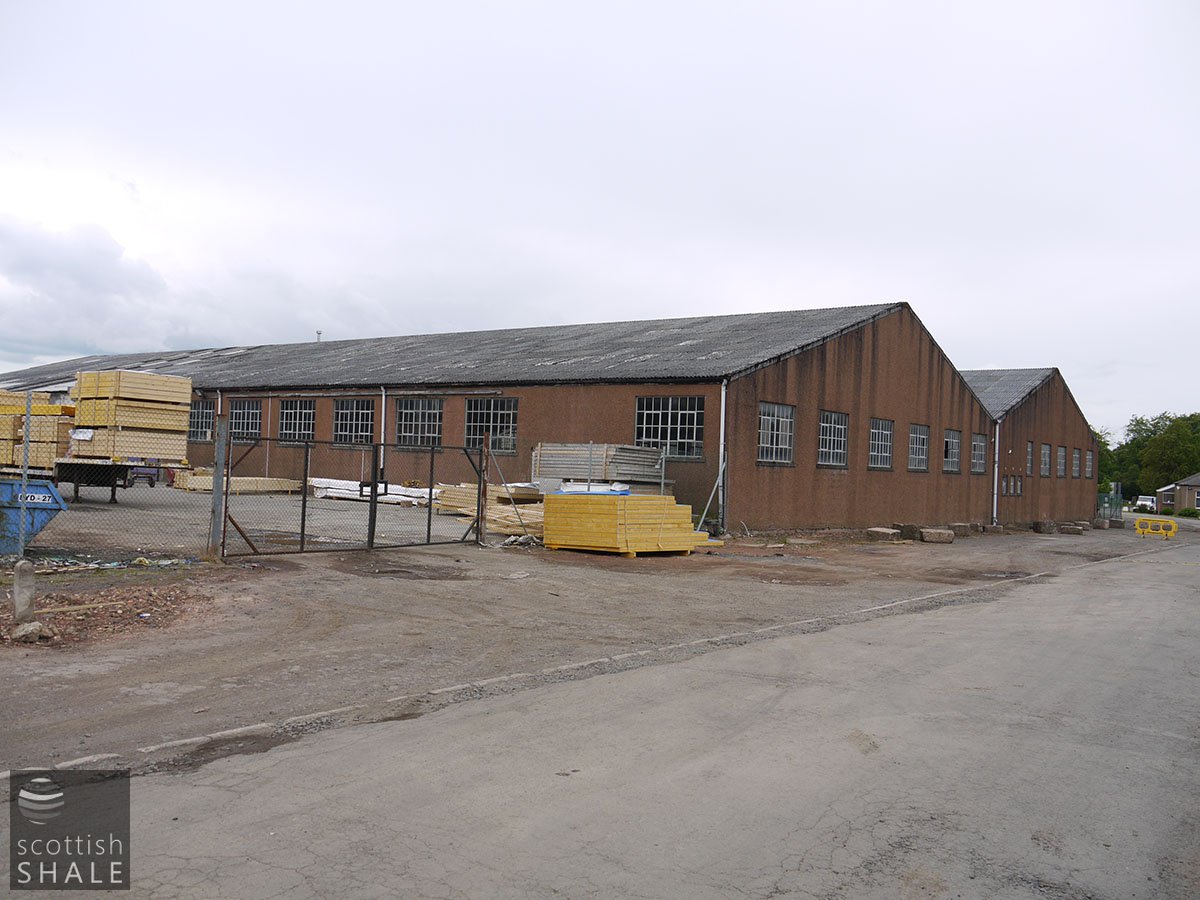 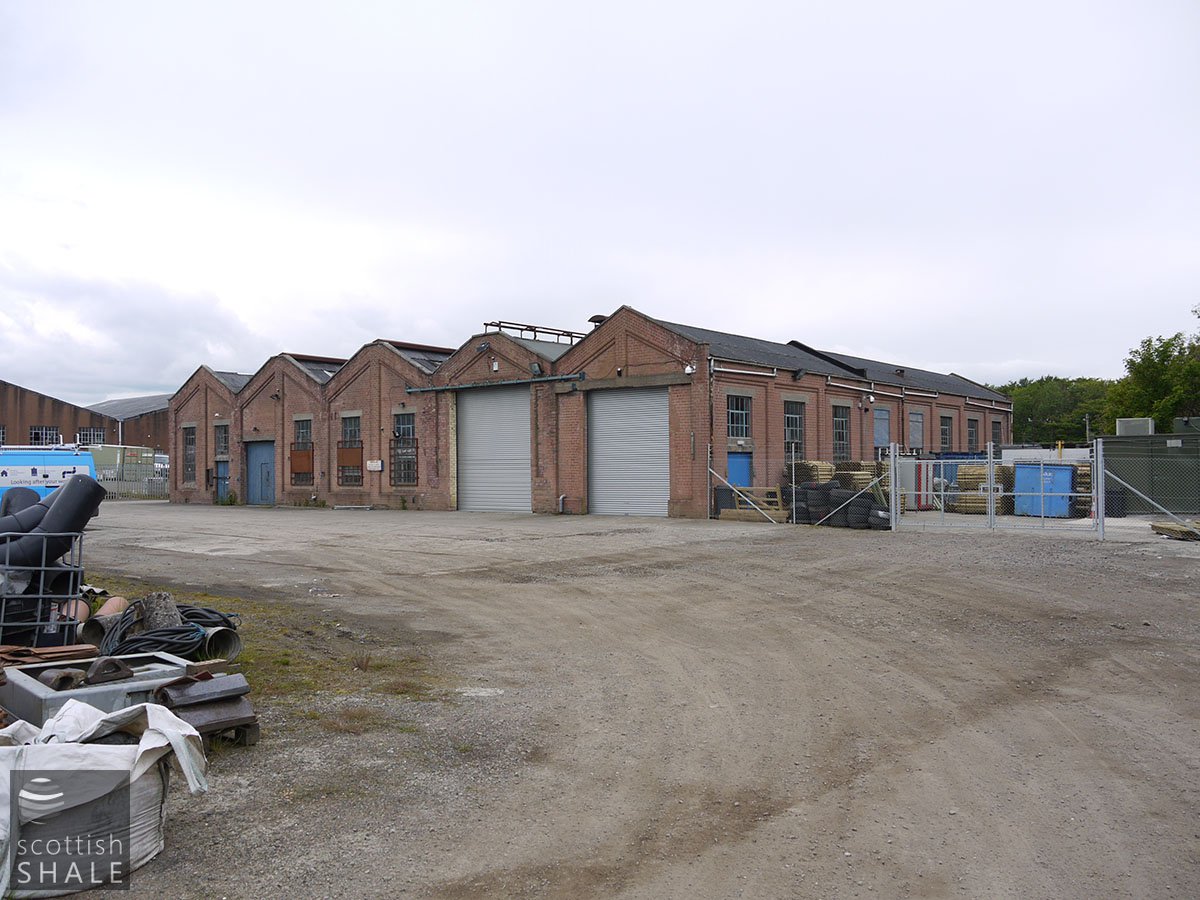 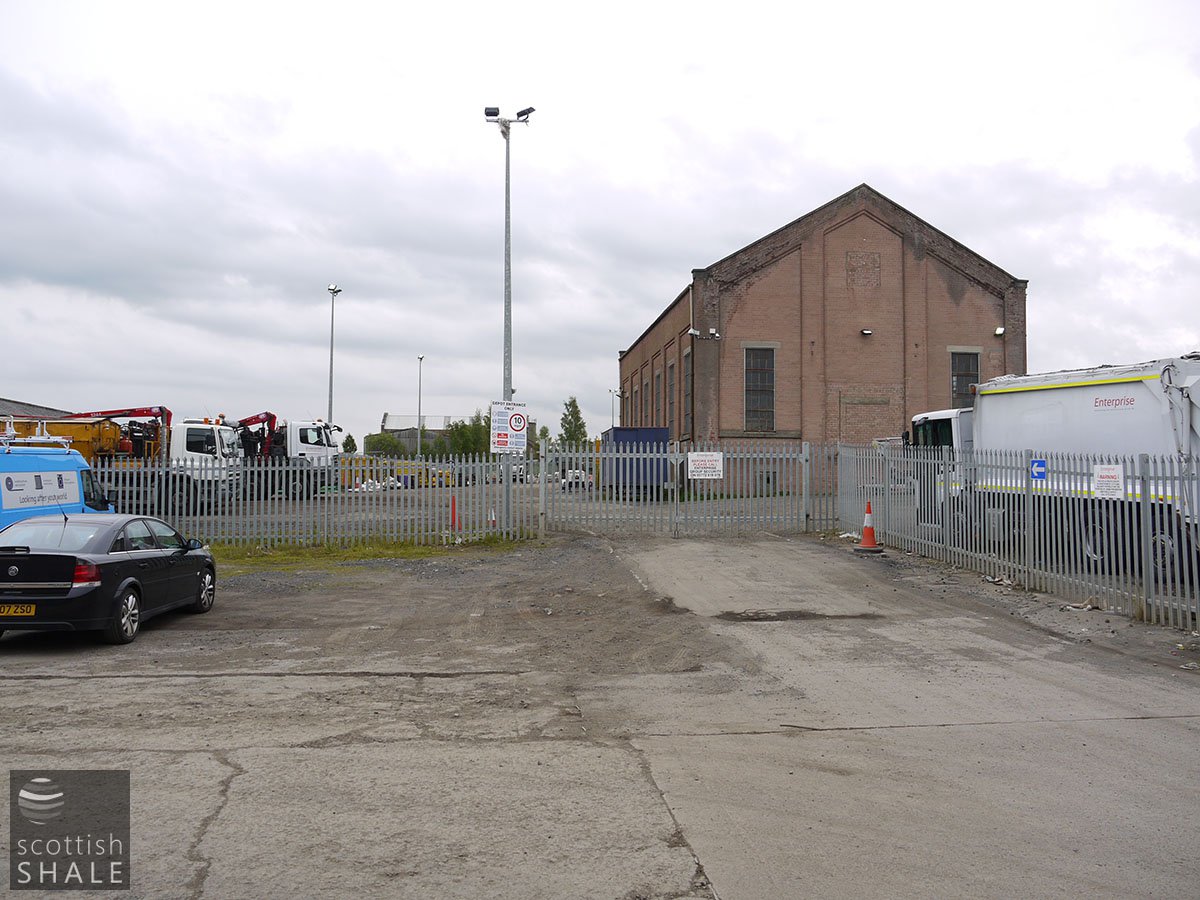 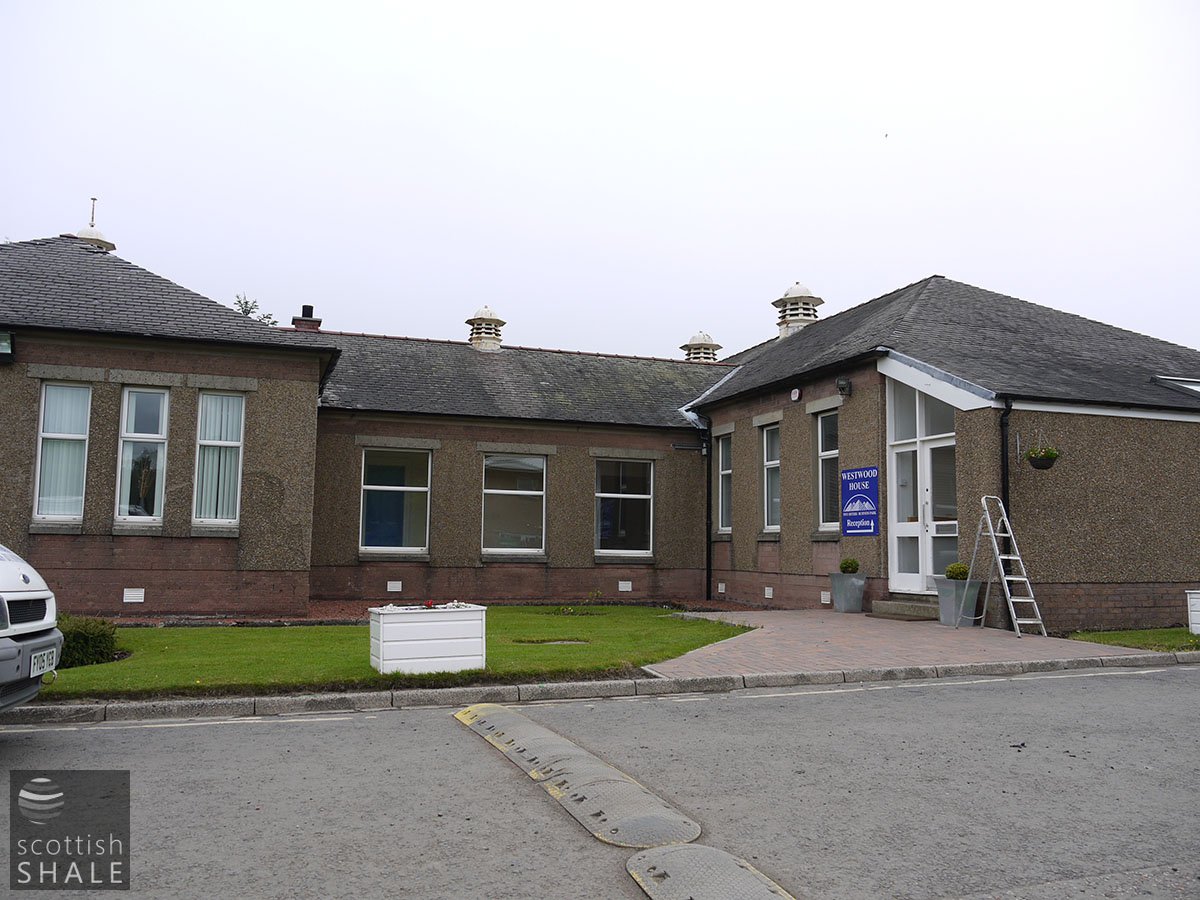 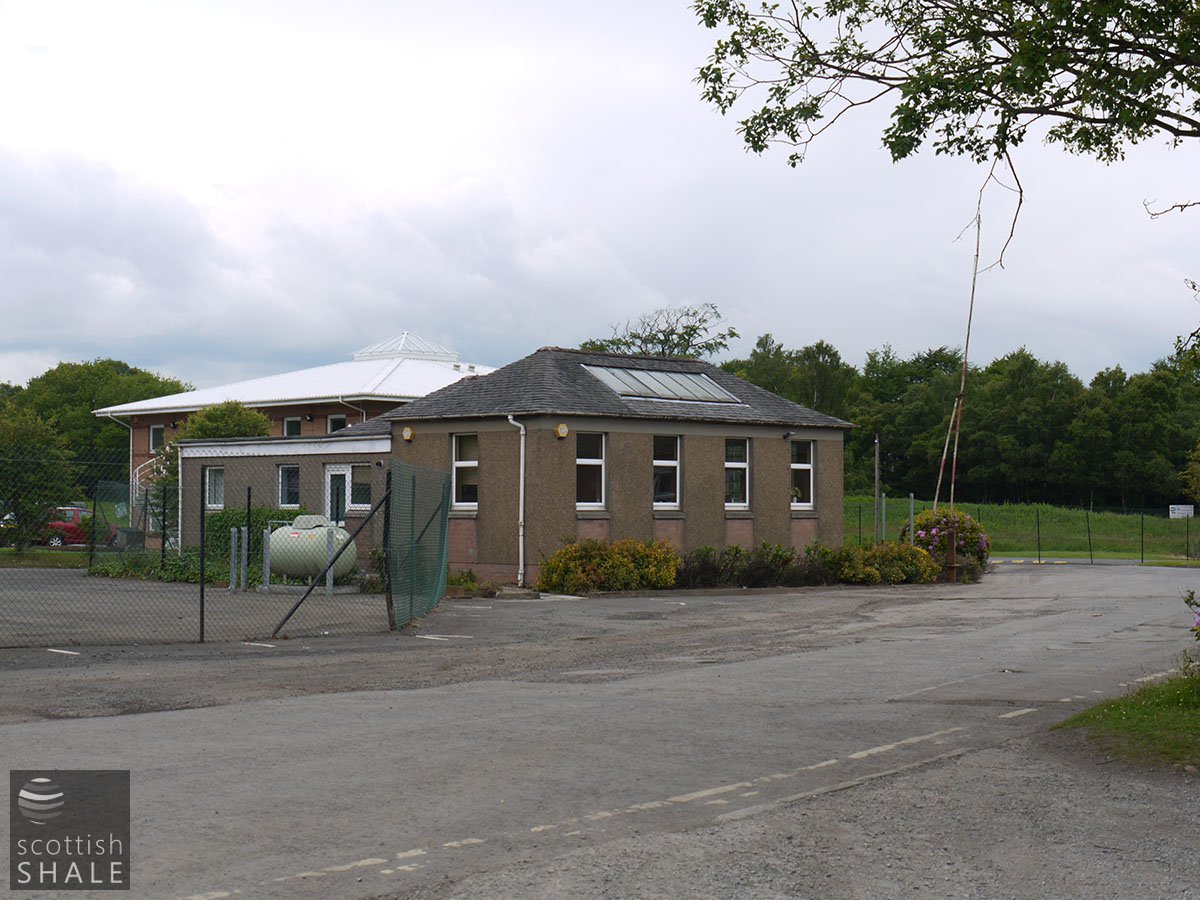 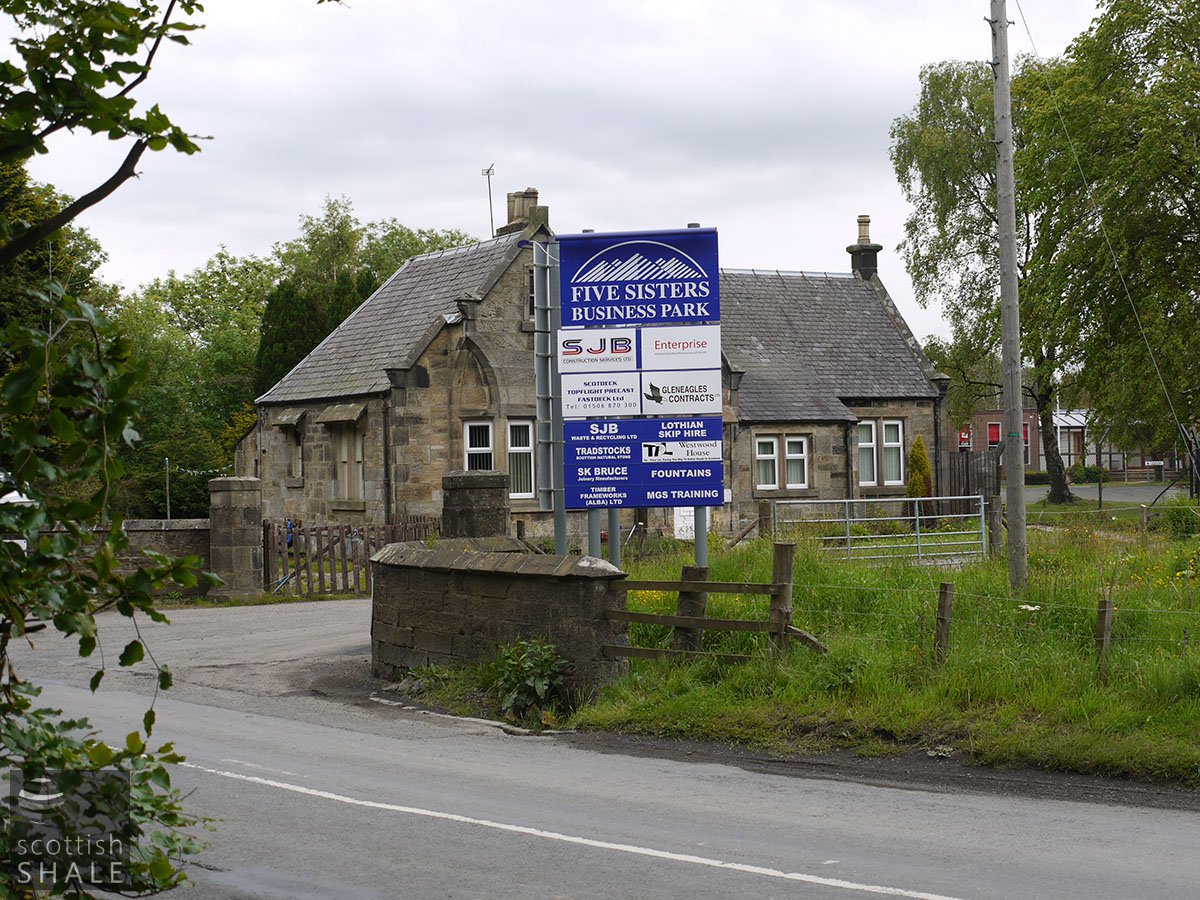 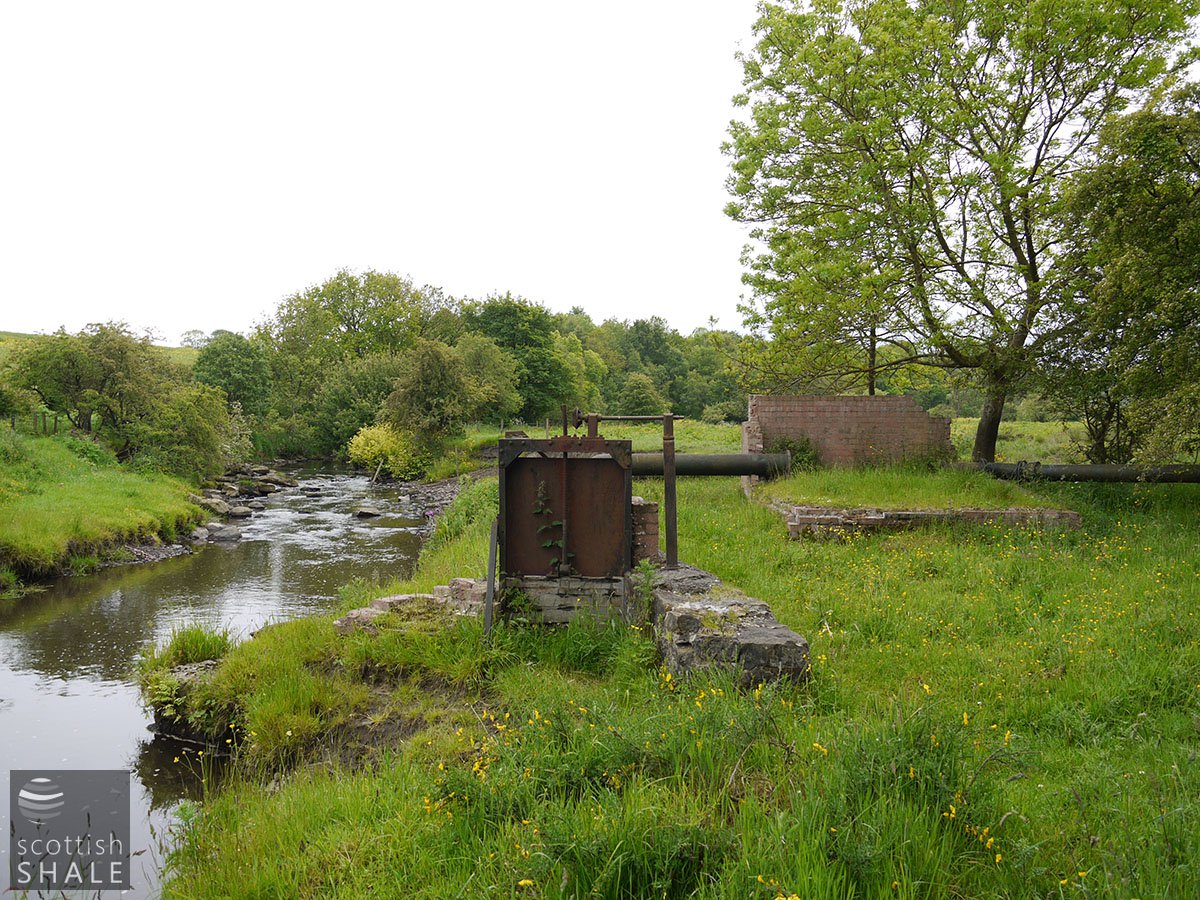 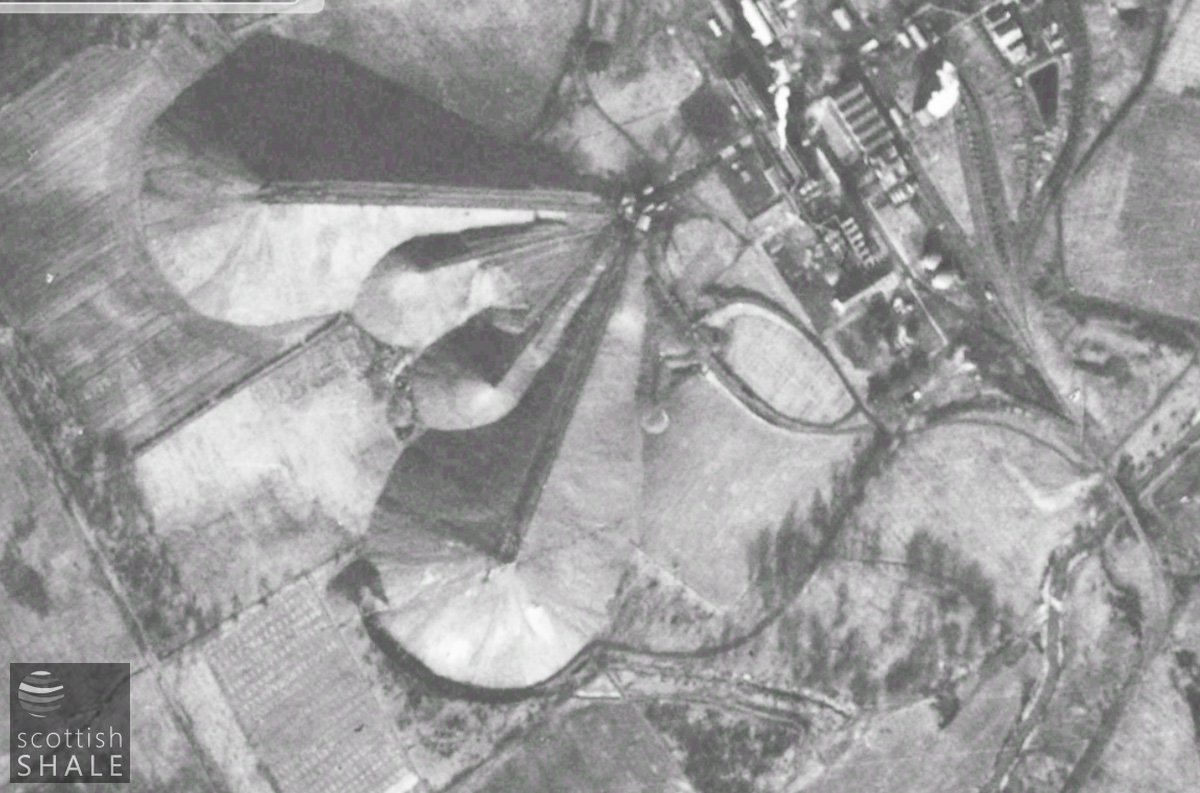 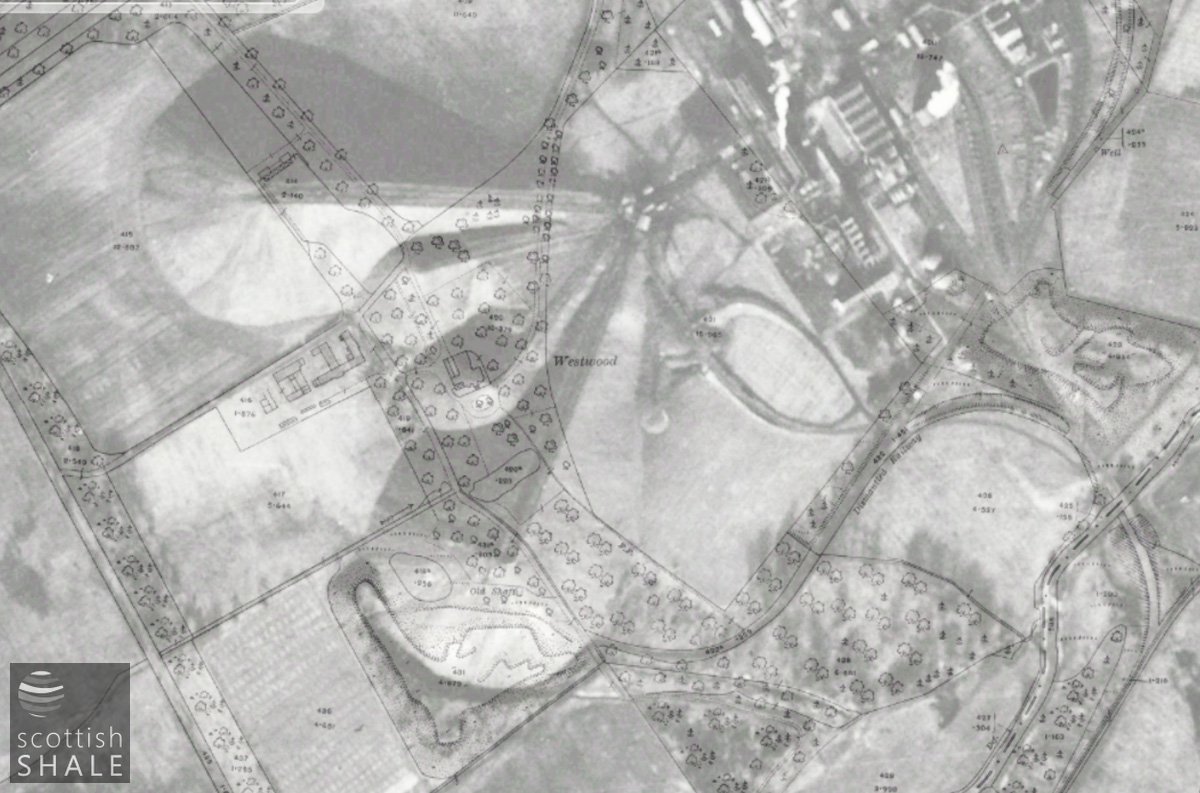 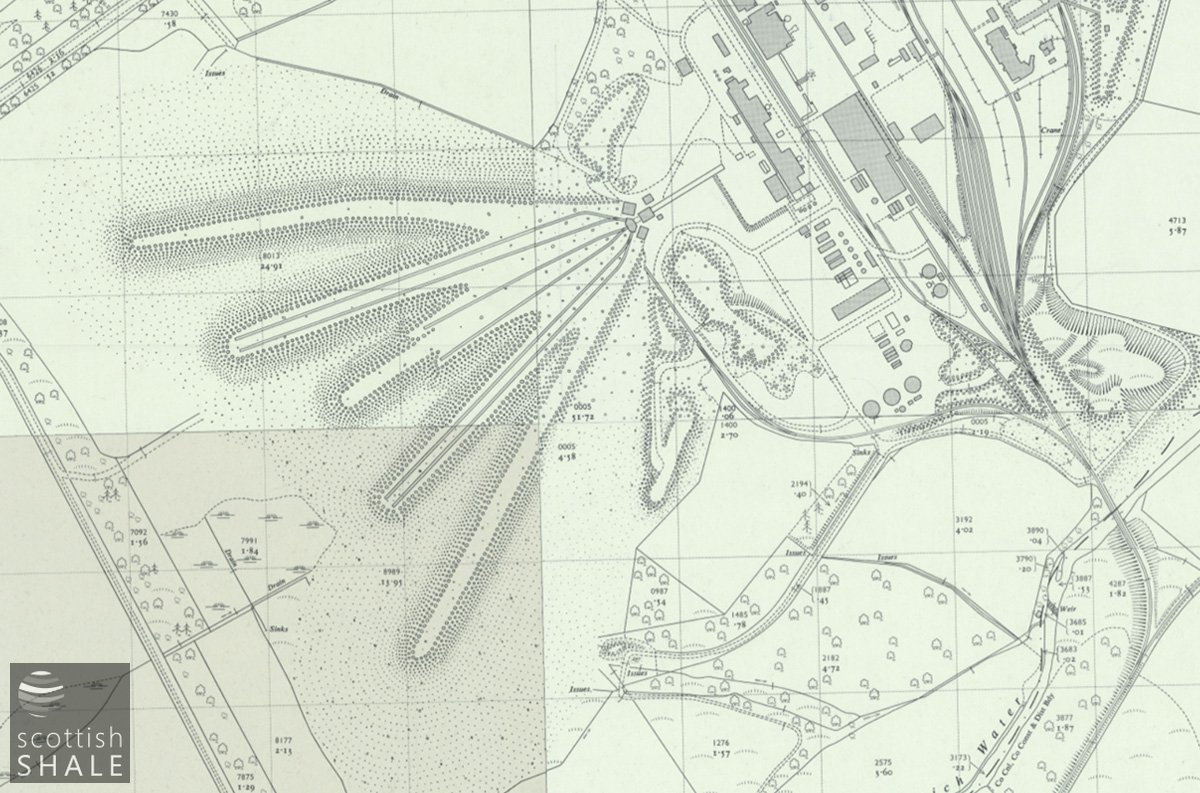 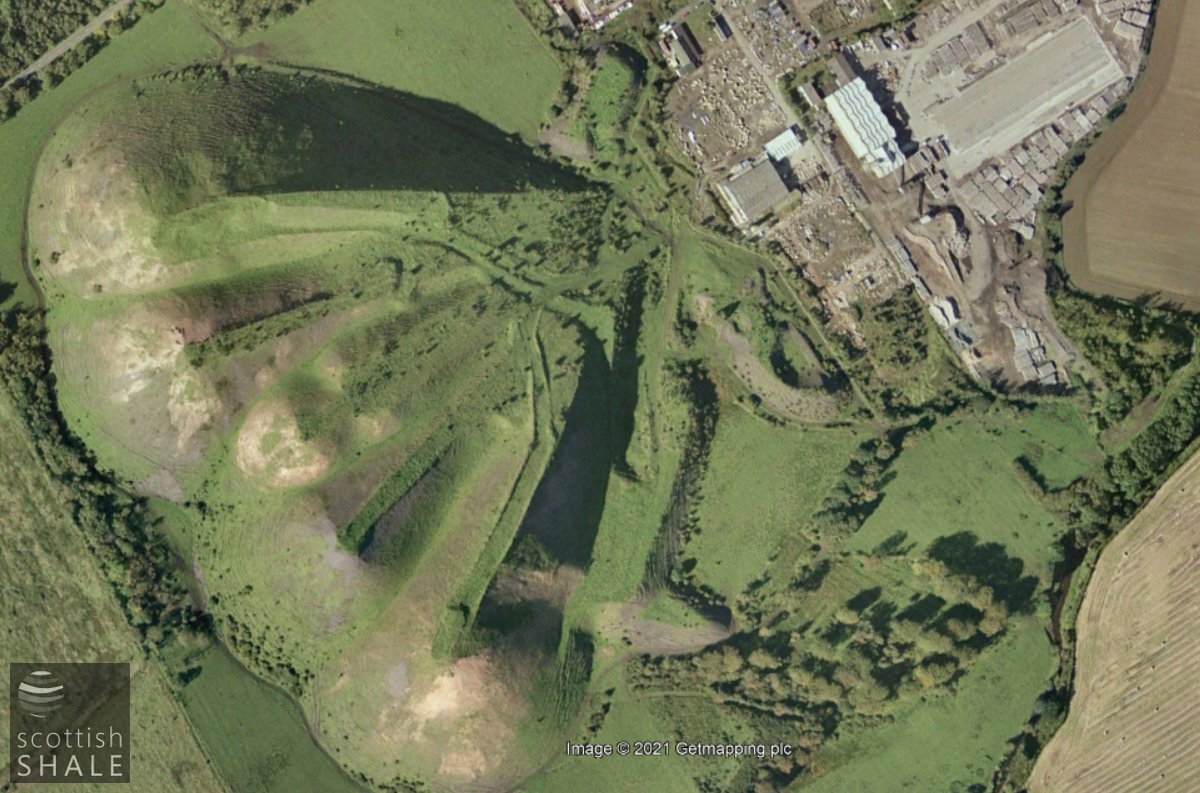 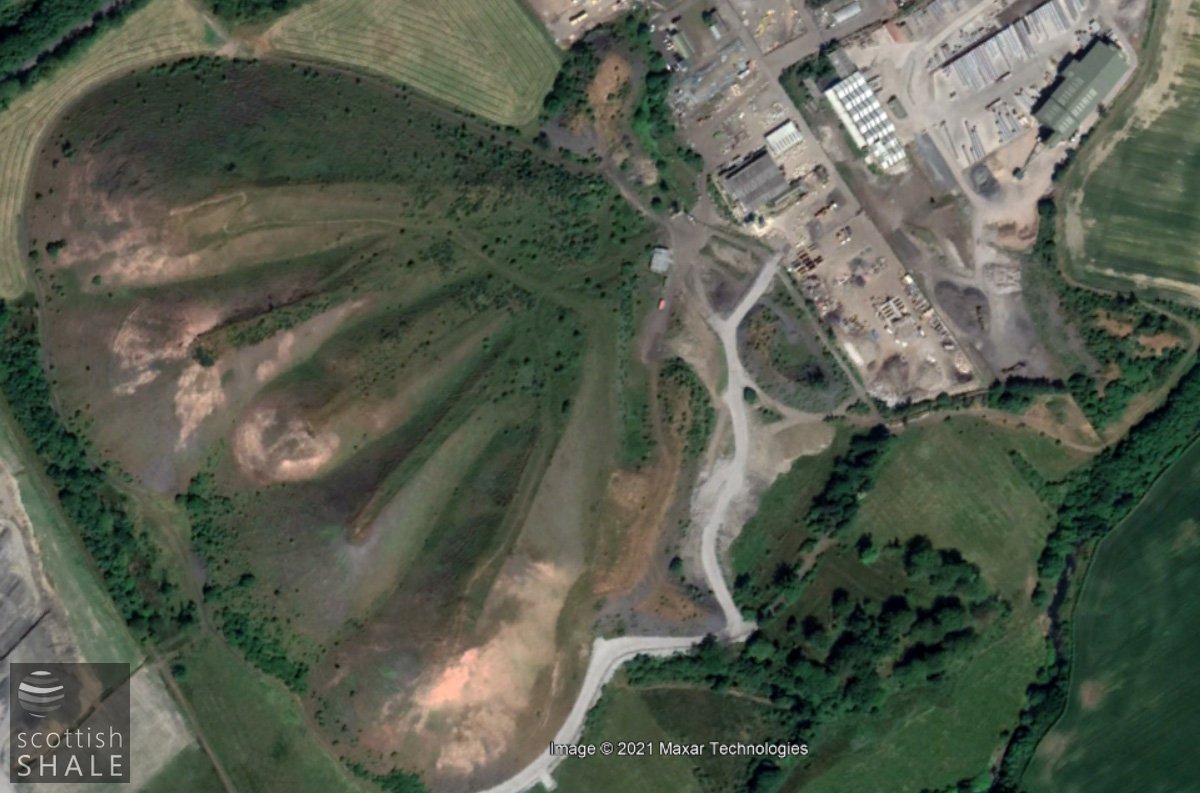 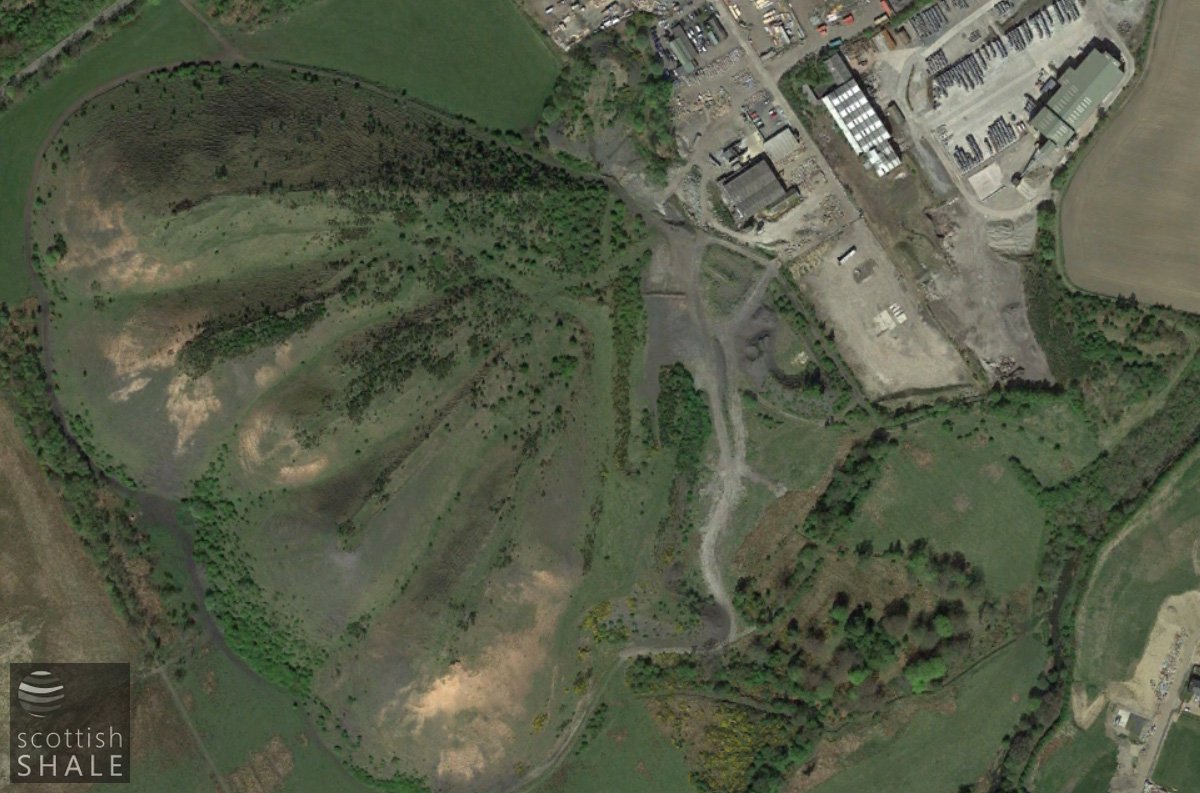 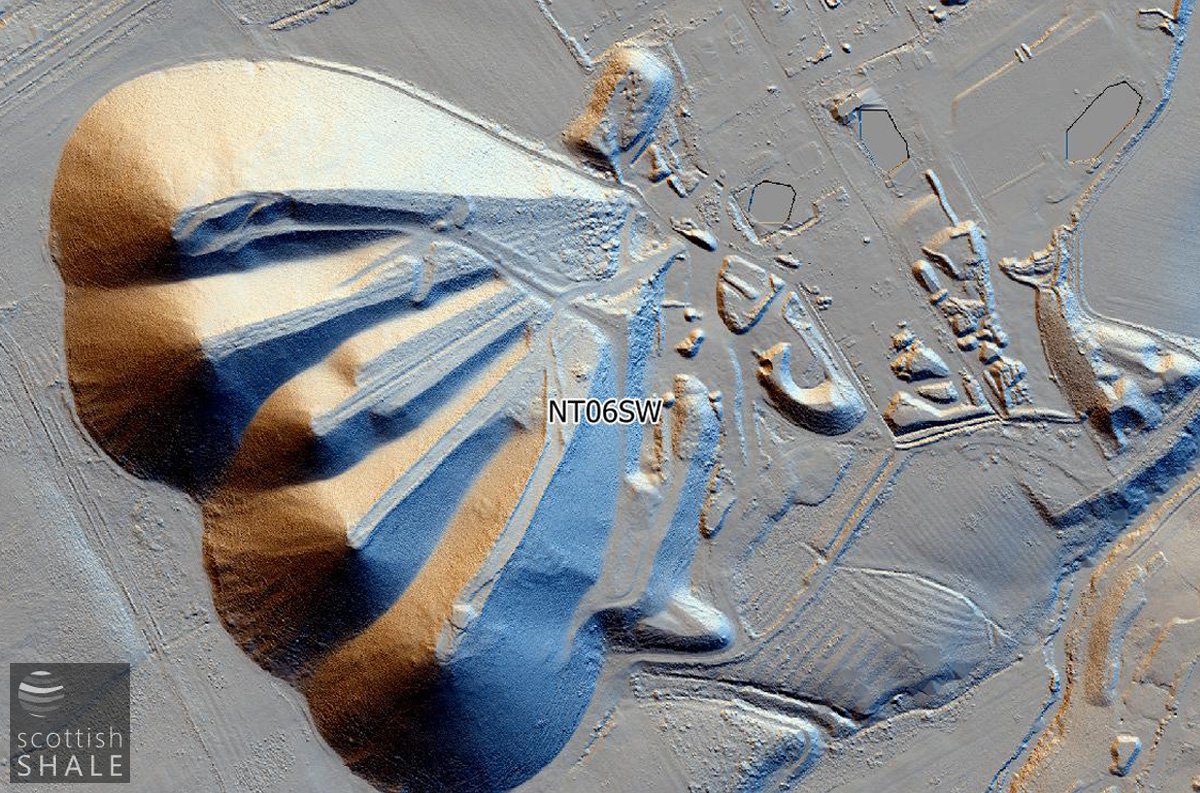 Important Developments at West Calder - NEW OIL WORKS - The fillip which the Scottish shale industry has received through the Government's twelve year's guarantee of a preference on home produced oils is reflected in the recent developments which have taken place in the Lothians, and following the opening up of new pit at Burngrange, West Calder, and the development of the shale-field at Broxburn and Winchburgh, it was announced yesterday that Scottish Oils, Ltd., have decided to start a new oil works on the estate of Westwood, about a mile from West Calder. Little preparatory work has been done as yet as workmen have been staking off the site of the new works. The building of the works will give employment to a number of unemployed in West Midlothian and West Lothian, but the arrangements will take some time to develop. It is expected that when the works are erected the labour involved ought to give employment to about 200 men. TWO NEW MINES - The shale supplies for the new works will be brought partly from the Hermand district, a mile east of West Calder, where at present preliminary operations are going towards the opening of a new shale mine. The shale will be conveyed to the new works by a light railway, and when fully developed the mine should give employment to about 150 men. Scottish Oils, Ltd., intend also to develop shale mining to the west of the village of West Calder, but this sit has not yet been settled upon. These preparations will involve a considerable extension in the amount of labour required in the West Calder district and the County Council are making provision for housing accommodation. At present they are completing 200 houses at Polbeth, and the Special Areas Committee are building timber houses nearby.