Under ownership of the Clippens Oil Company Straiton Oil Works and Refinery were worked in association with the adjacent Pentland Oil Works. Oil production was suspended in 1897 as the consequence of a long and complex legal case with the Edinburgh and District Water Trust which was not concluded until 1907. By that time the works had fallen derelict and never returned to production. 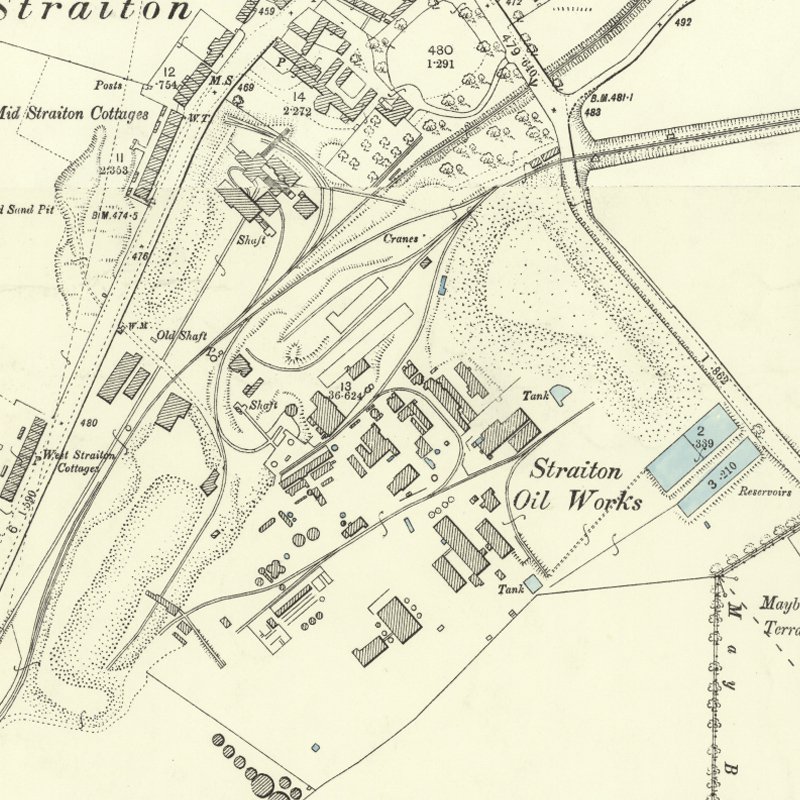 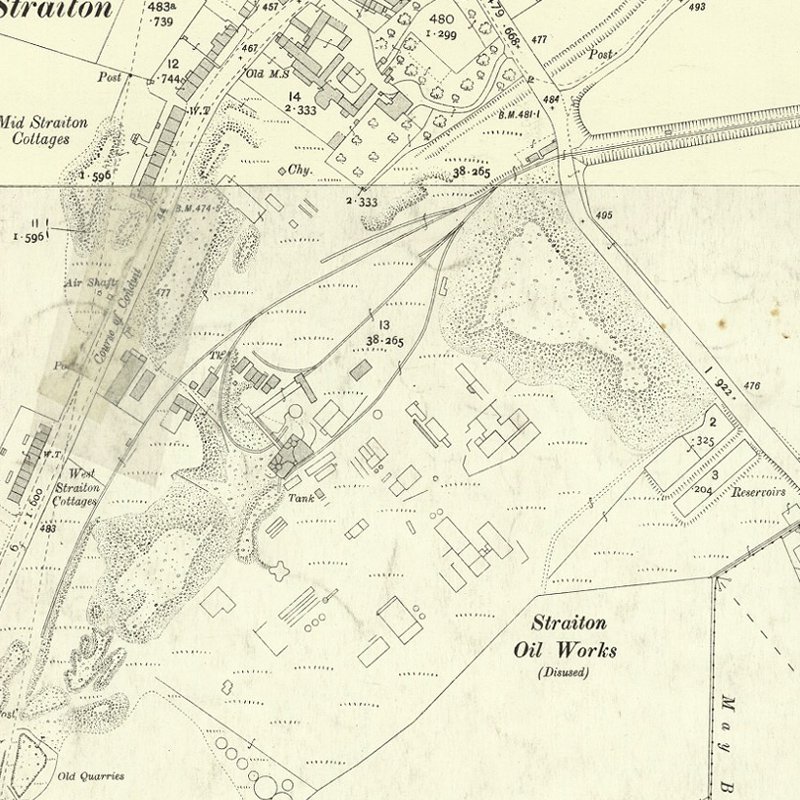 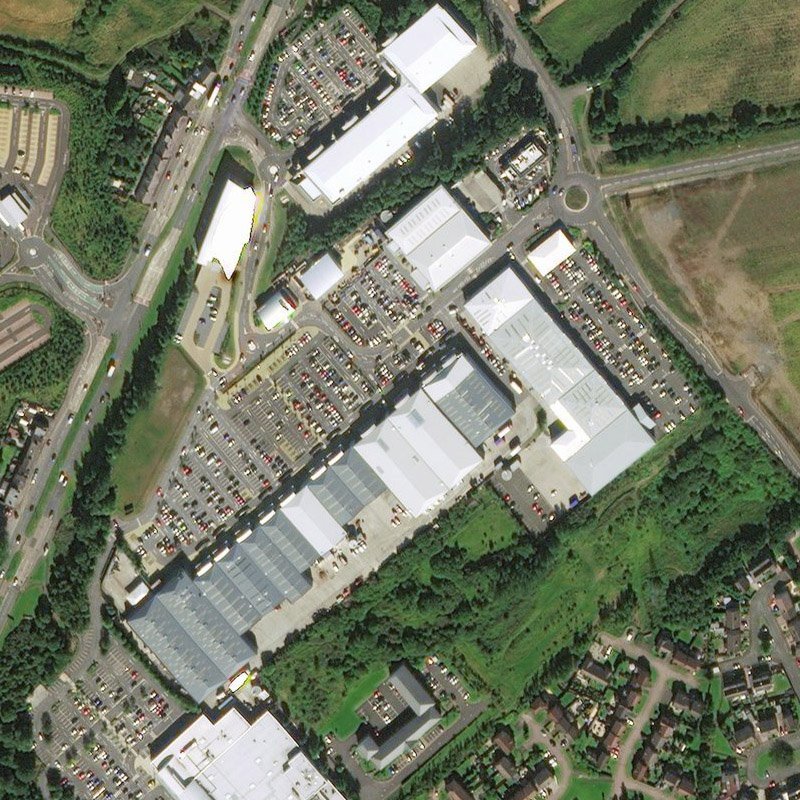 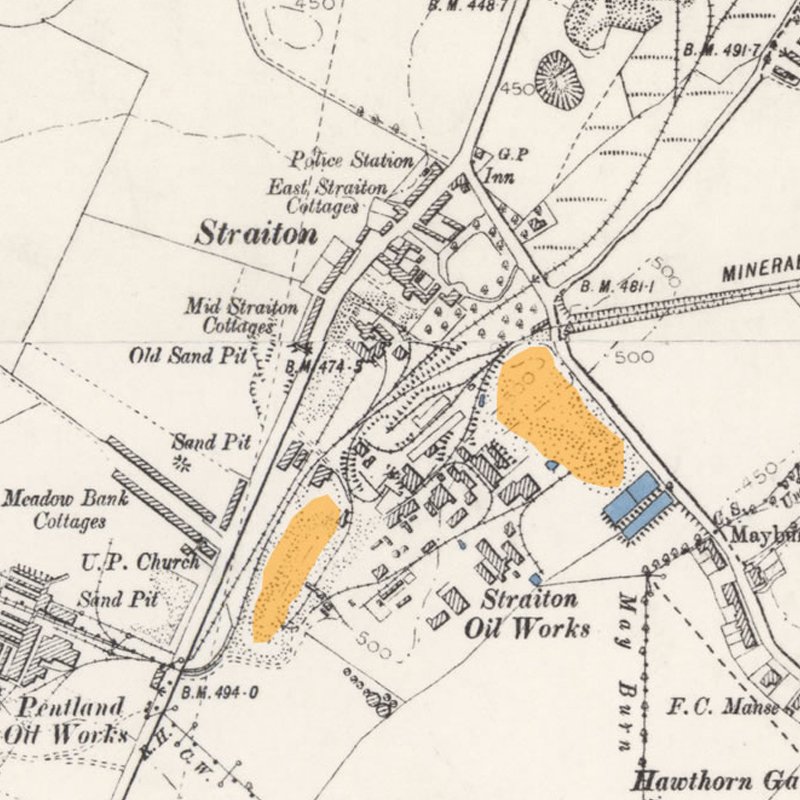 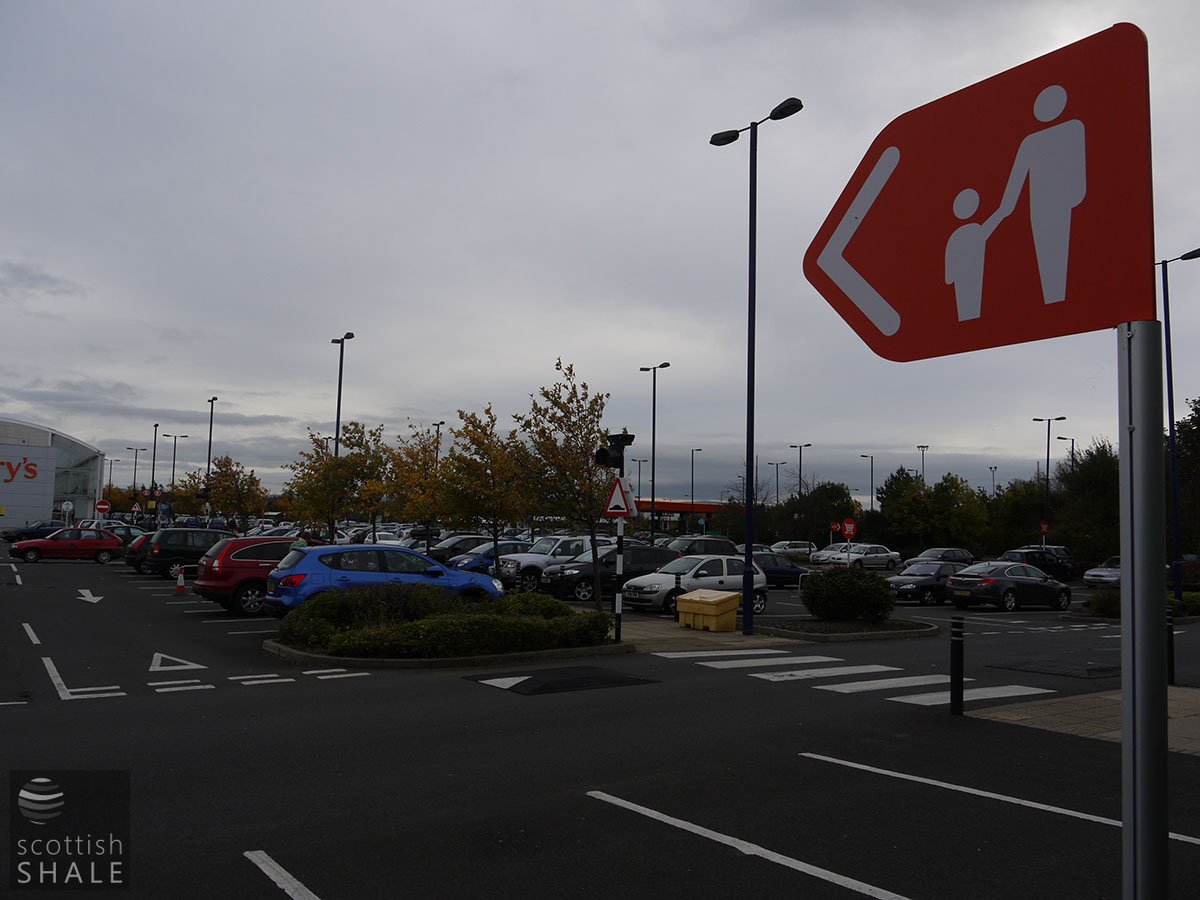 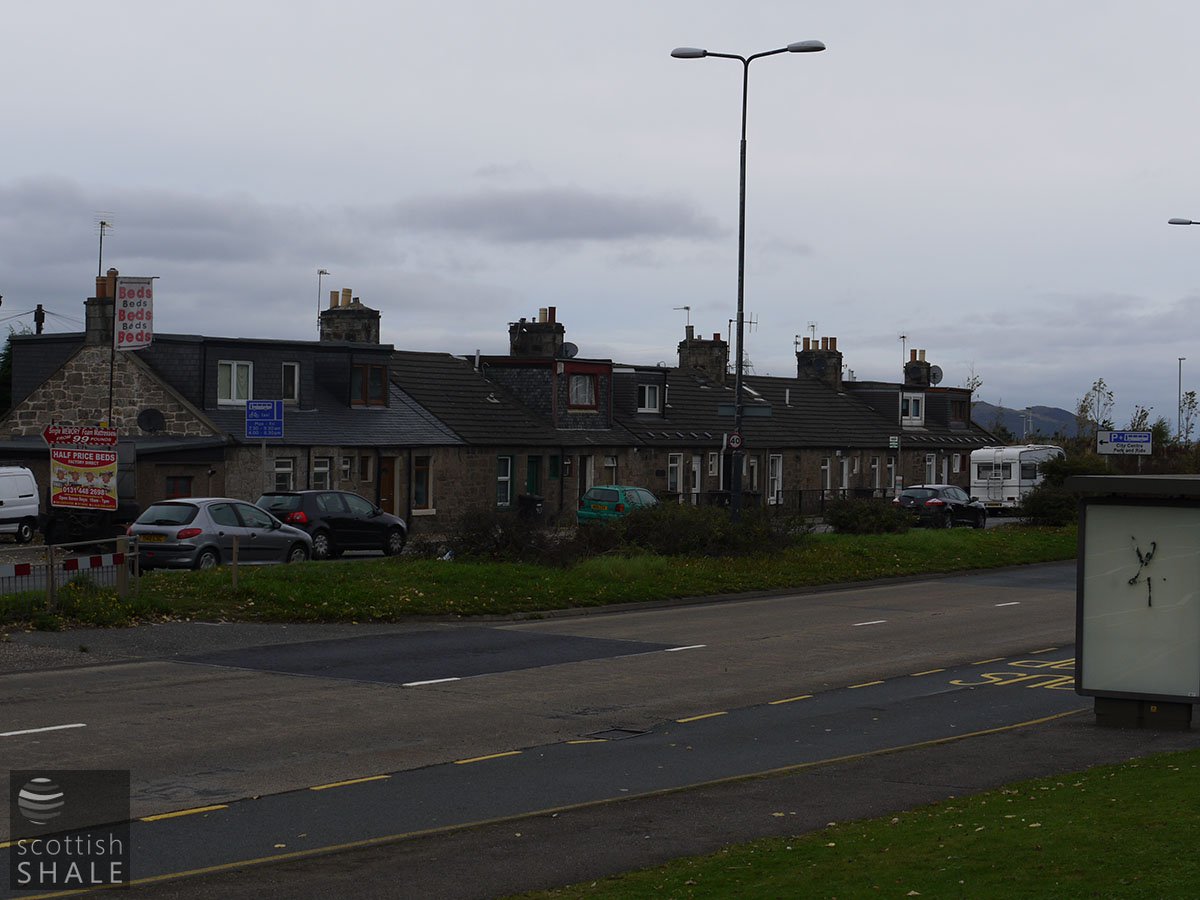 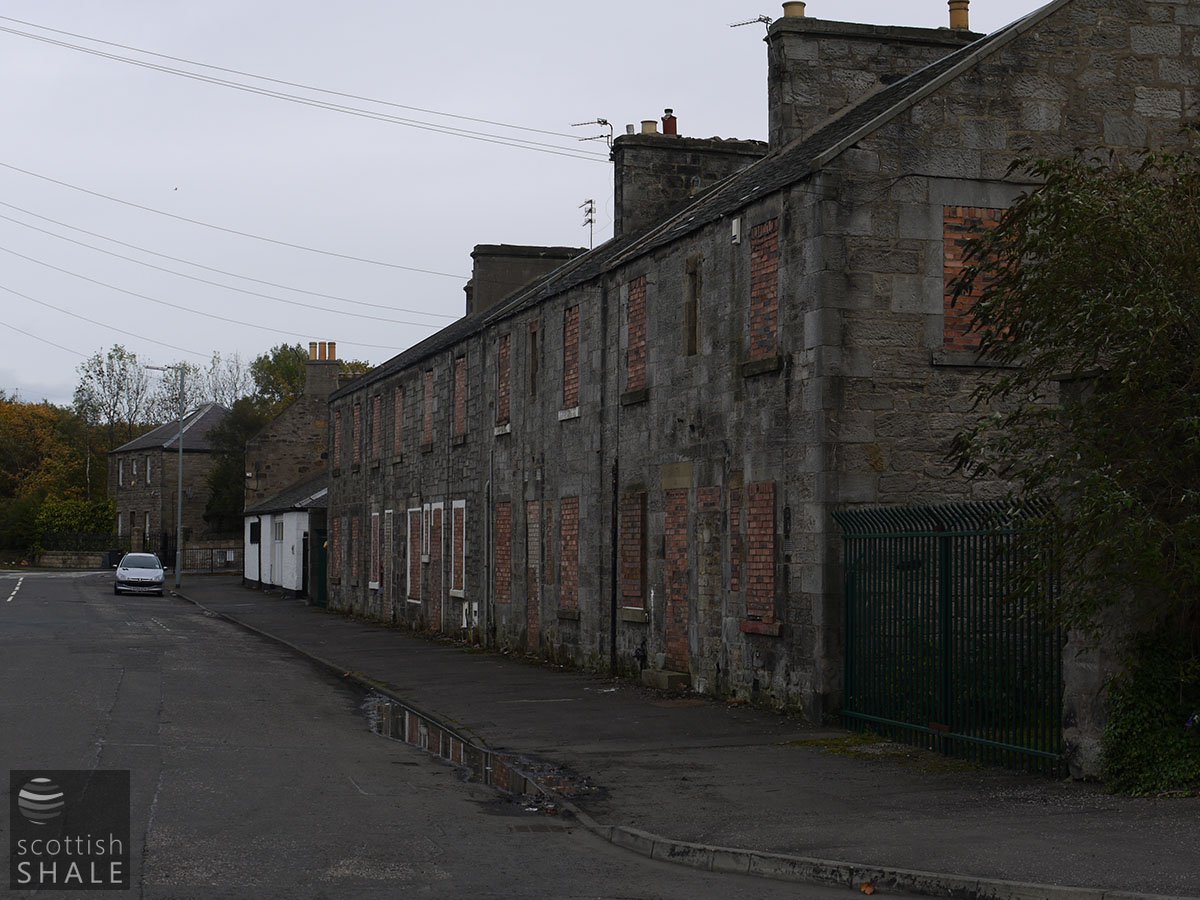 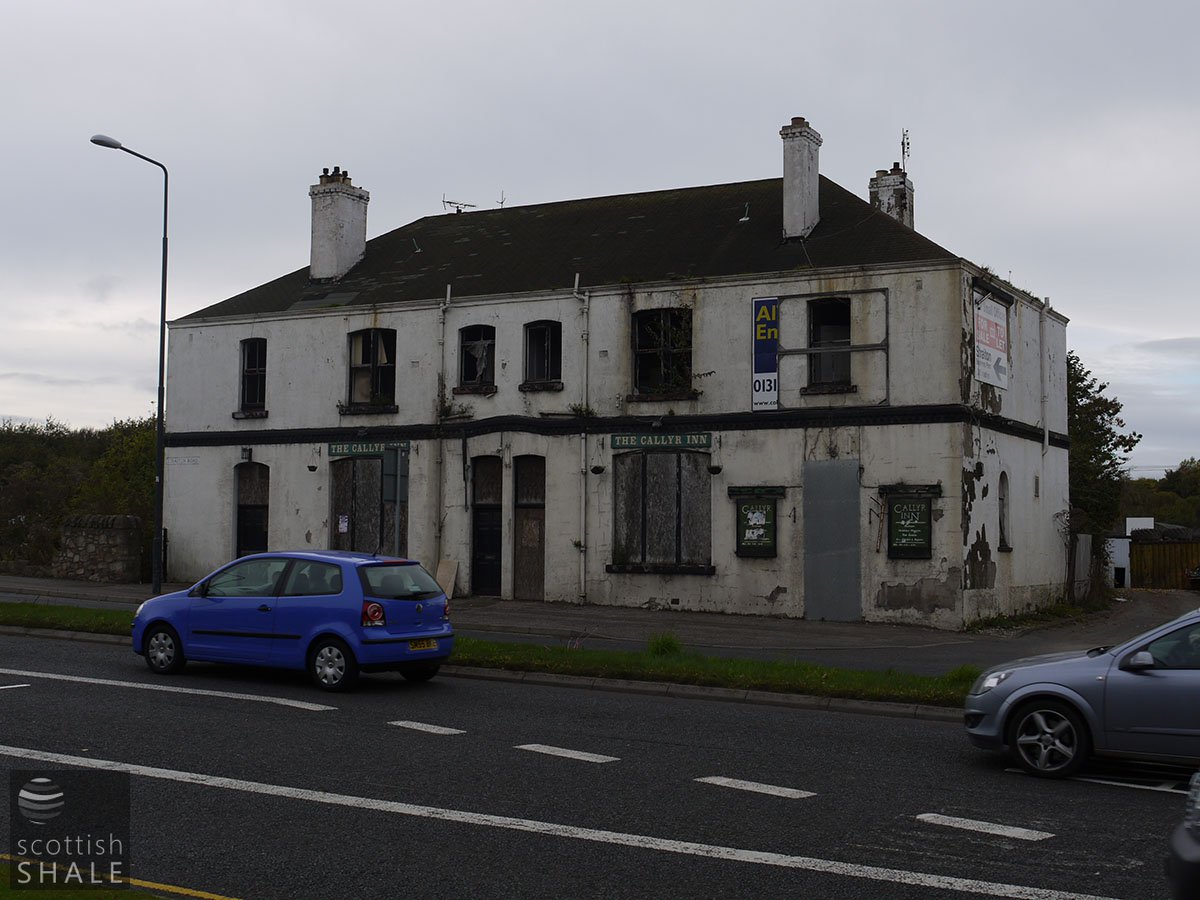 Recently shale was discovered in the vicinity of Straiton, not far from Loanhead ; and within the last two months twelve retorts have there been erected for the manufacture of oil, and placed under the charge of Mr Young. At present nine retorts are at work, each producing about twenty tons of crude oil per day. Two mines have been opened, the dips of which are both very steep. The shales found are of various qualities—some seams, it is said, yielding as high as 50 gallons of crude oil per ton, while others do not reach nearly half that quantity. The expense of fuel for the retorts is greatly lessened at Straiton by the employment of the gas thrown off, and which would otherwise be wasted, as a heating substance. Some of the shales bear a resemblance to that recently found on Sir John Don Wauchope's property, and probably they form part of the same seam.

About one o'clock on Saturday afternoon, while one of the work-men at the works was removing refuse from a retort, a barrel containing oil caught fire. The flames spread to a wooden erection, which was soon burned. The fire, however, was prevented from spreading to other parts of the works. It was stated that damage to the extent of between £400 and £500 had been occasioned.

THOMAS ABERNETHY v. THE LIQUIDATOR OF THE STRAITON OIL COMPANY.

In this action, a claim of £700 damages was made against the liquidator of the Straiton Oil Company, on the ground that the Company improperly failed to transfer a contract of service, under which the pursuer was engage as manager of Straiton Oil Works, at a salary of £300 a year and a free house, for five years from 14th April 1881, to the Mid-Lothian Company to whom the defenders transferred the works. In defence, it was said that the the pursuer having accepted service with the Mid-Lothian Company in the same line of work, and at the same remuneration, he had no claim against them.