Listed in Slater's Royal National Commercial Directory of Scotland for 1878 under Oil Manufacturers in the Airdrie area as "Dickson, Robert, (shale oil), Whitehill."

The precise location of the works is uncertain, but presumably located at Whitehill Colliery, and most likely served by a siding from the Thushbush Incline.

Mapped by the Ordnance Survey of c.1864, centred the on Whitehills area. 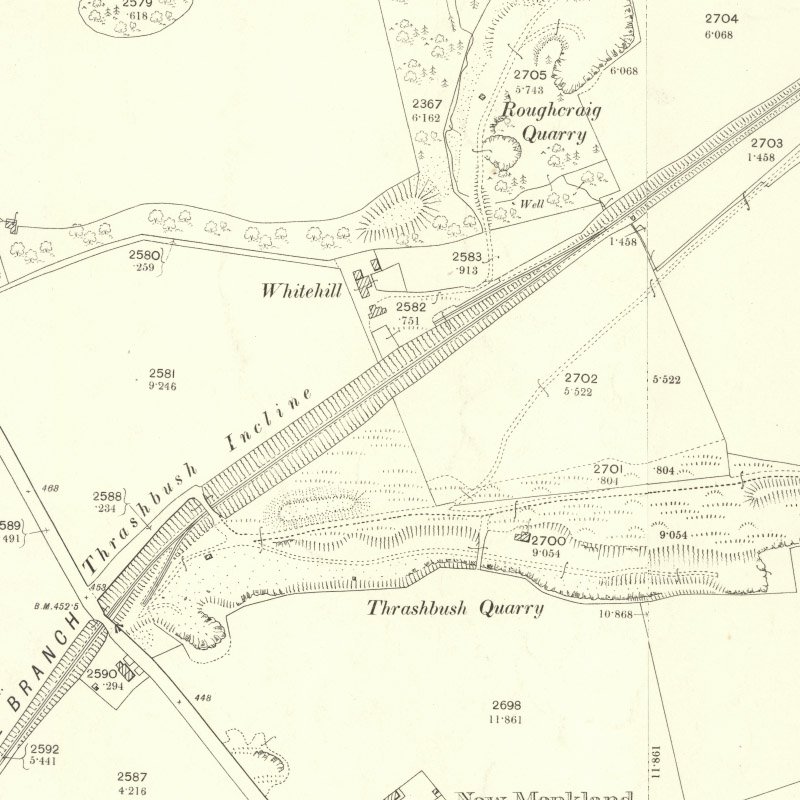 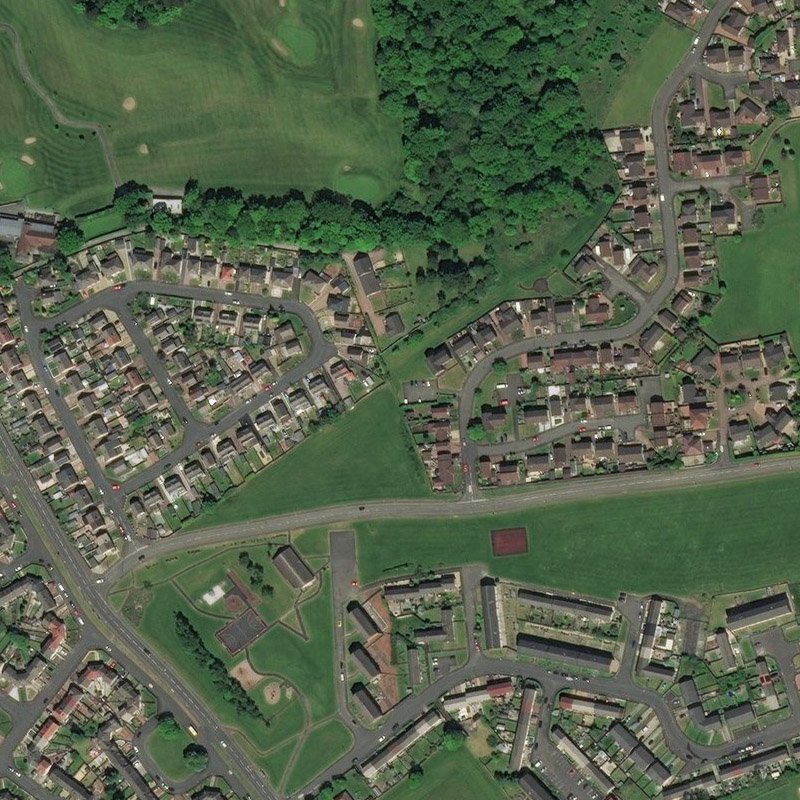 General view of the Whitehil area, the line of trees marking the route of the Thrashbush incline. Looking north. July 2013.