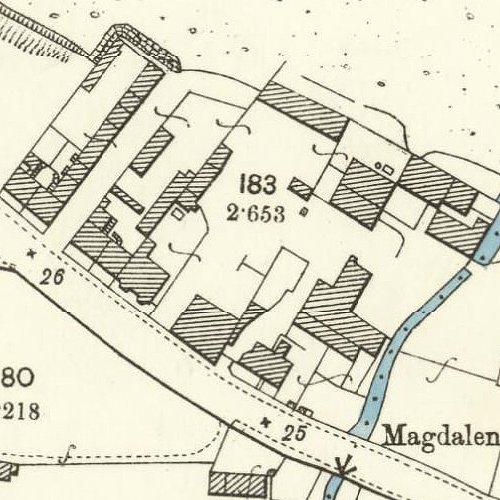 The 1880 sale notice in the Scotsman suggest that Magdelen Works served as a refinery and processed crude oil produced at Straiton.

Mapped by the Ordnance Survey of c.1896. 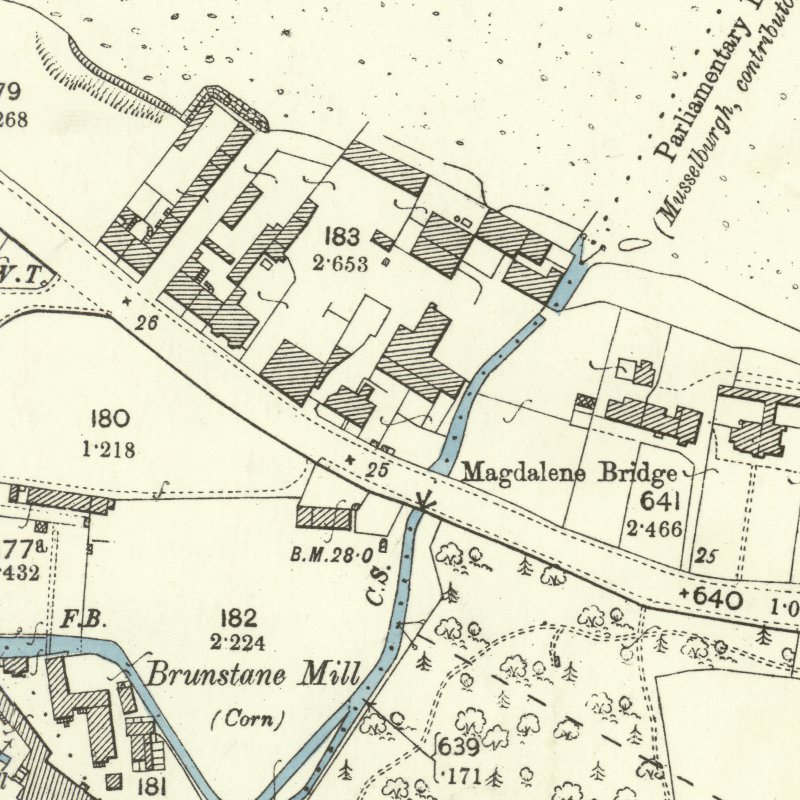 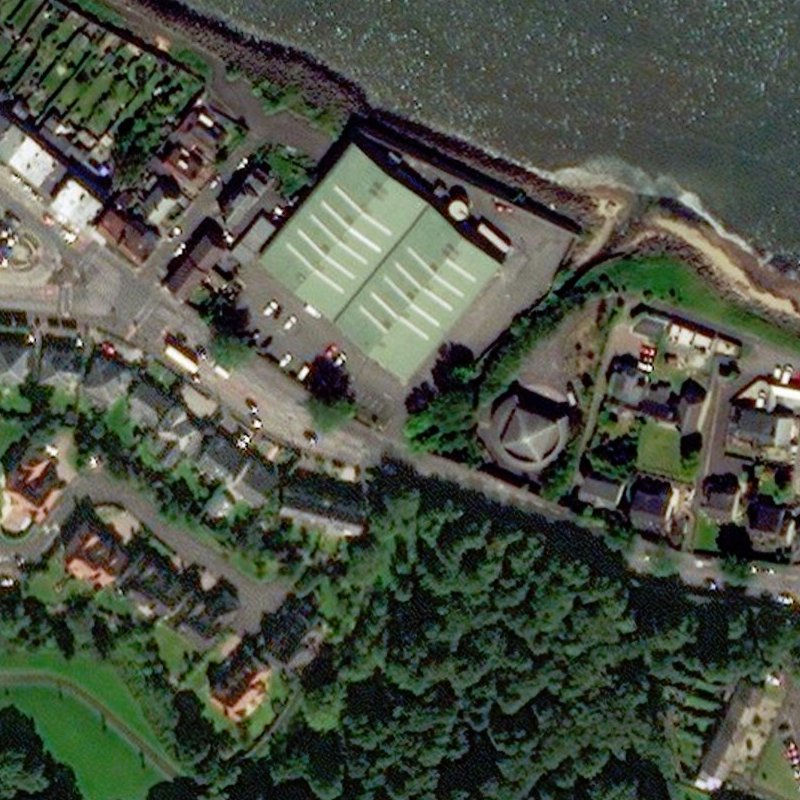 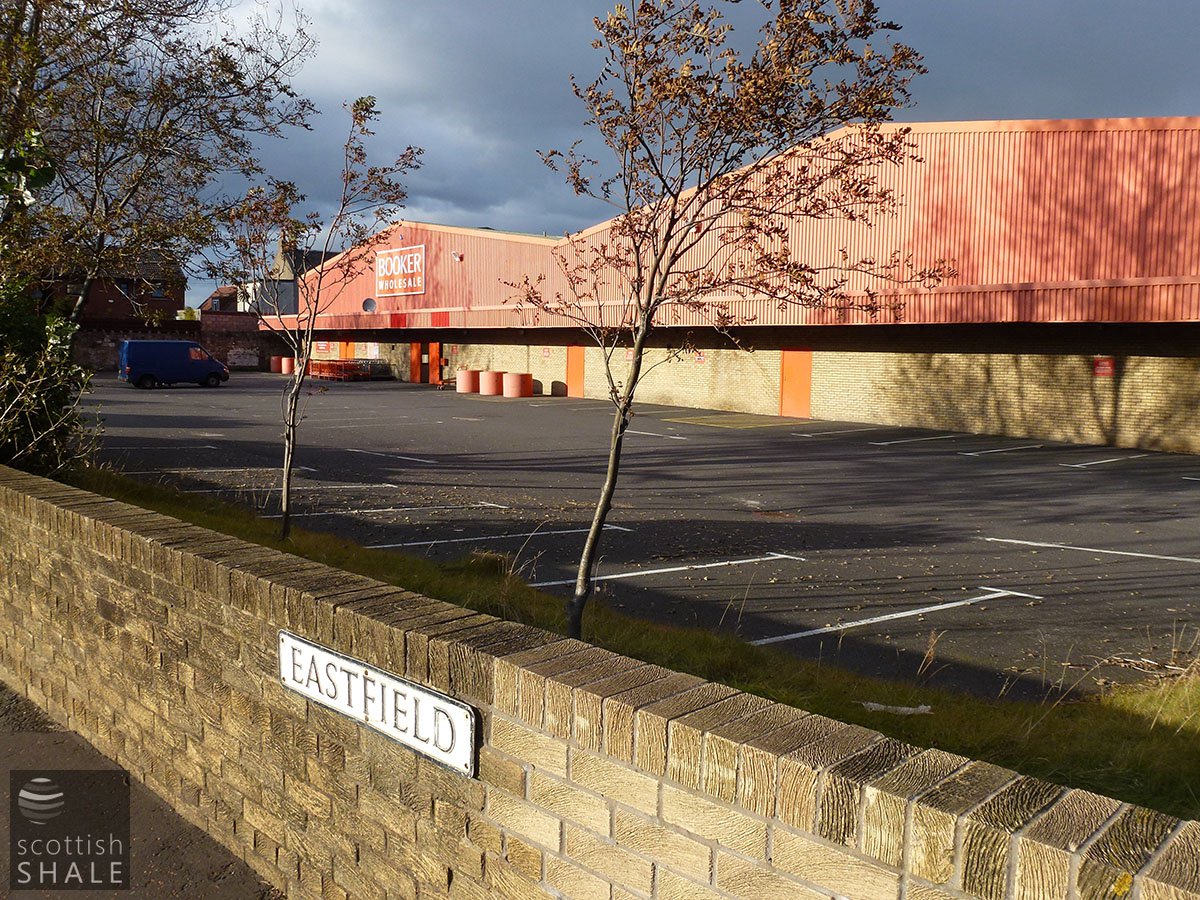 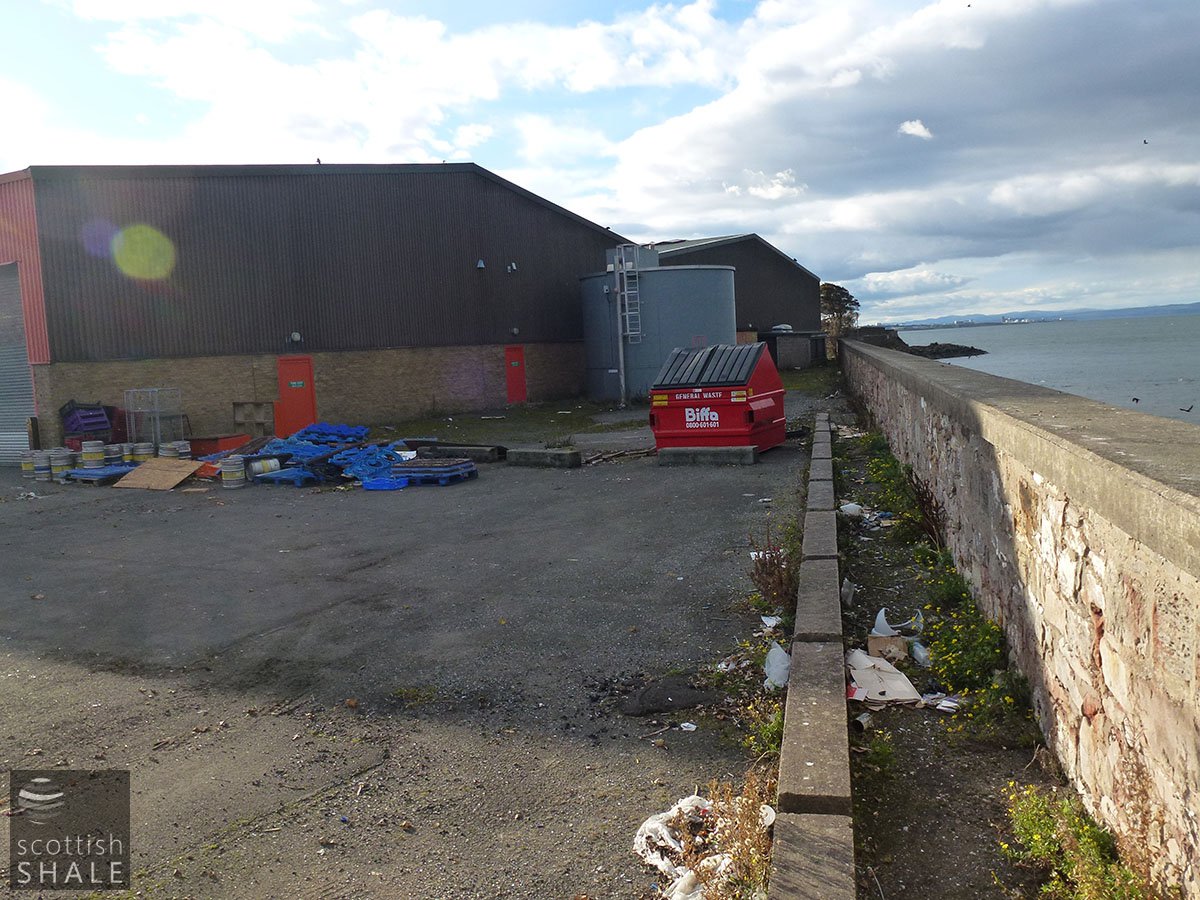 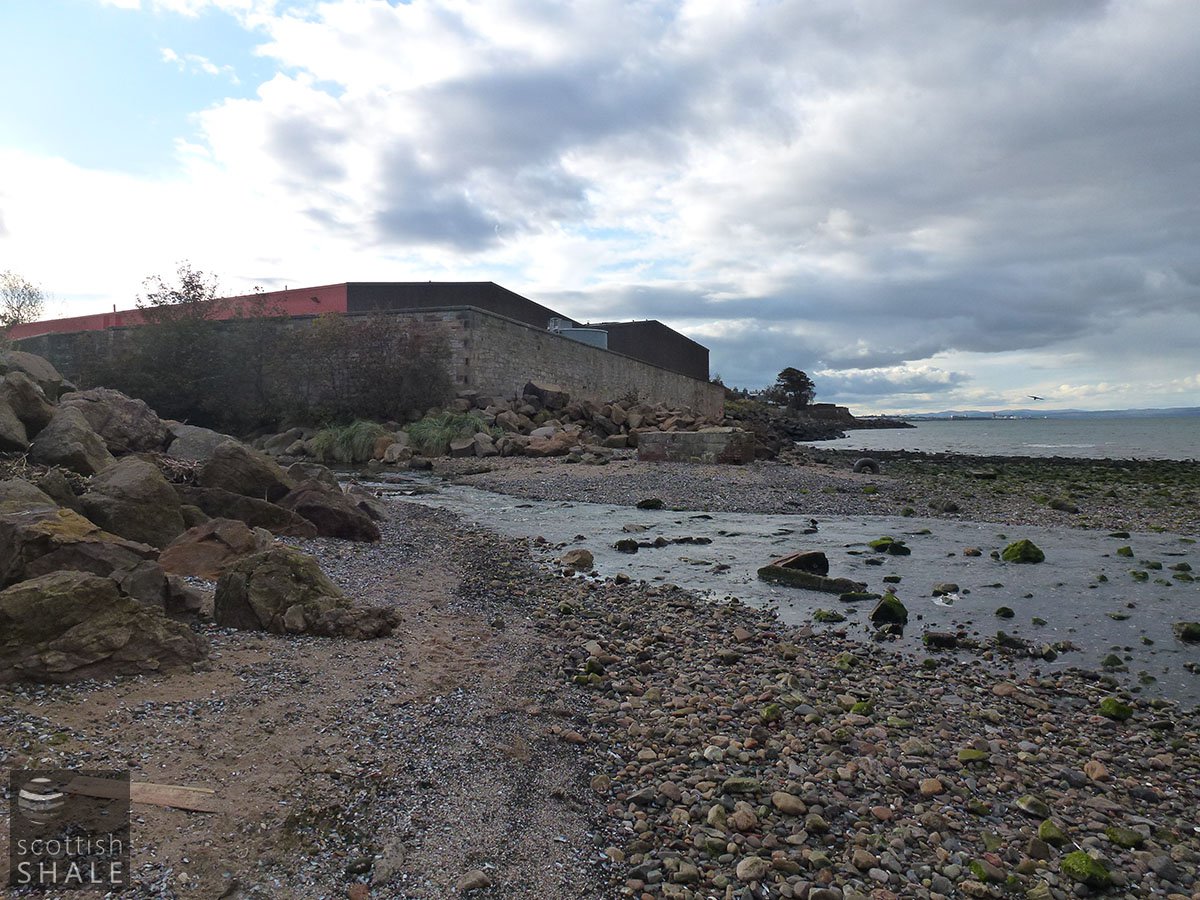 THE Proprietors of a Mineral Oil work are desirous of securing the services of an Experienced FOREMAN to superintend the Work. Applicant must possess a thorough practical knowledge of such an establishment, and be able to distill and refine the products of Boghead Coal. Apply by letter to Mr. Robert Irvine, Magdalene Chemical Works, Musselburgh.

MUSSELBURGH TOWN COUNCIL. The ordinary monthly meeting of Musselburgh Town Council was held last night—Bailie Keir presiding. The treasurer intimated that the action against the Straiton Estate Company had been settled. The monthly statement of income and expenditure showed the income to be £123, and the expenditure £145, making excess expenditure over income of £21. A letter from Mr Meek regarding the alleged nuisance at his works, was read. Meek denied the allegation, and stated that no part his works was used as a skinnery. The inspector reported that he had examined the premises, and found that they were merely used wool store, and the subject was allowed to drop.

VALUABLE AND EXTENSIVE SOAP, STEARINE AND CANDLE BUSINESS FOR SALE. TO BE SOLD by Private Treaty, the Old-Established BUSINESS of WILLIAM TAYLOR & COMPANY, Soap Stearine and Candle Manufacturers, Salamander Street, Leith with the Whole MACHINERY for the Manufacture of PARAFFIN, COMPOSITE, and other CANDLES, including apparatus for the DISTILLATION and PURIFICATION of PARAFFIN SCALE, and also the TENANT'S PORTION of the UTENSILS, MACHINERY &c. for the Manufacture of Soap.