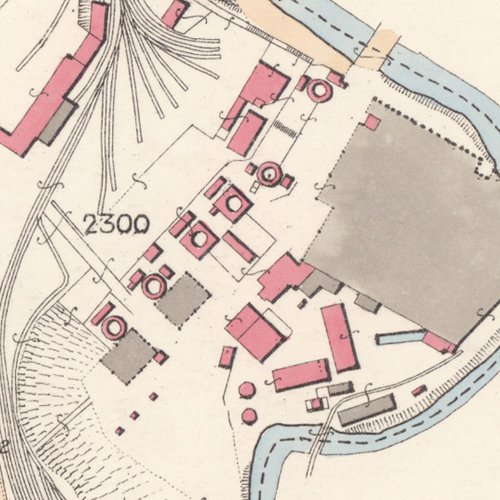 Calderbank Iron Works was one of the great ironworks of the Monklands, established 1798. As described in the snippet below, oil production was a short-lived and small scale experiment to obtain income from waste coal-shale. The Monkland Iron Company Limited was liquidated c.1888. A new company, the Calderbank Steel & Coal Company Ltd, was established in 1890 to develop the site as a steel works. The company prospectus indicated that "when acquired from the vendors, the site was occupied by an iron works now dismantled and cleared away." The oil retort was presumably cleared from the site at that time.

It seems possible that the oil retort was converted from one of the six iron furnaces shown on the 1864 OS map. 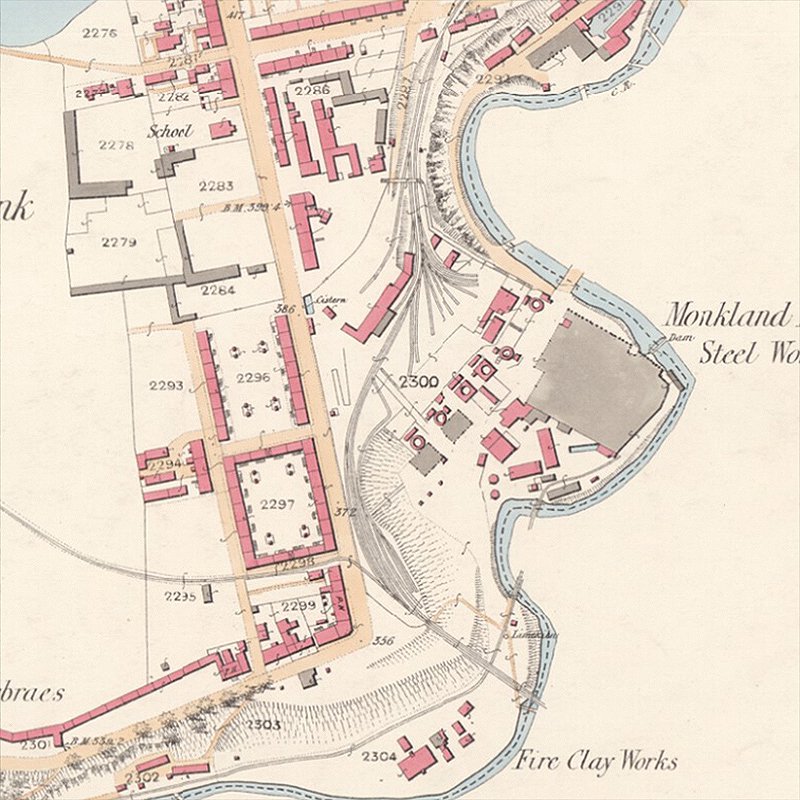 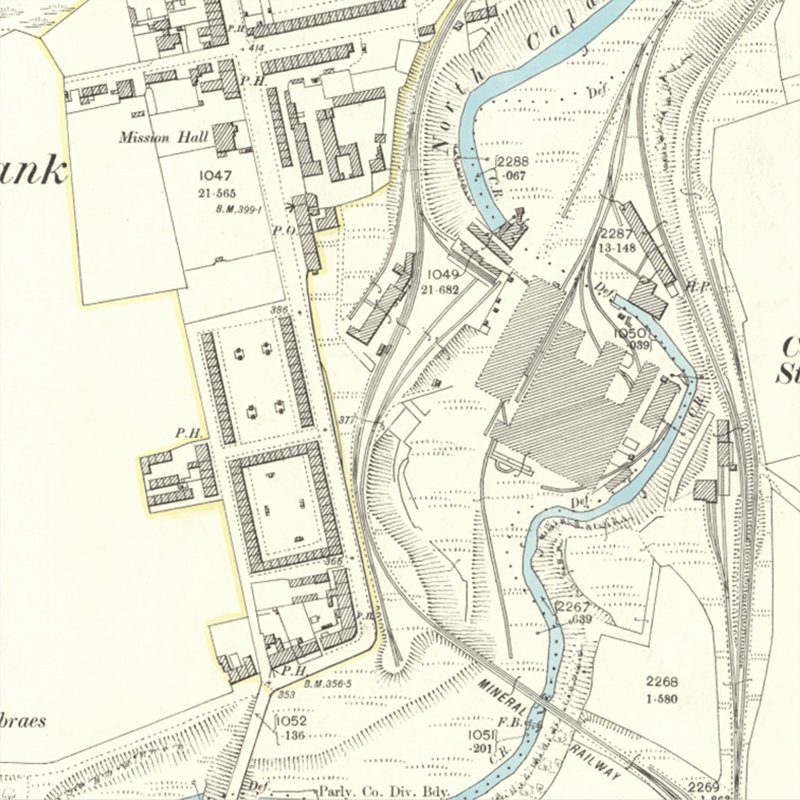 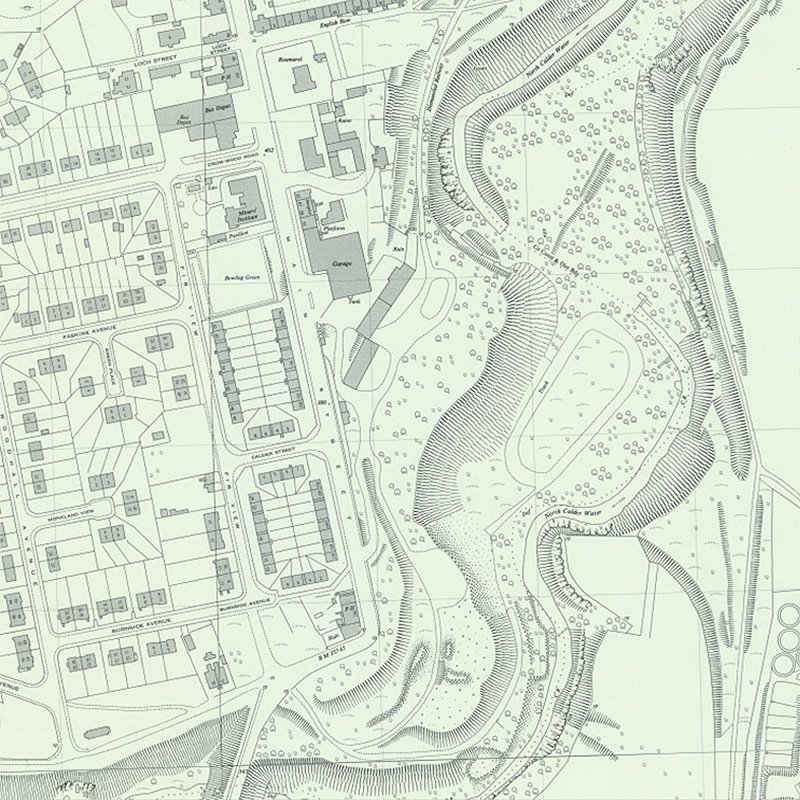 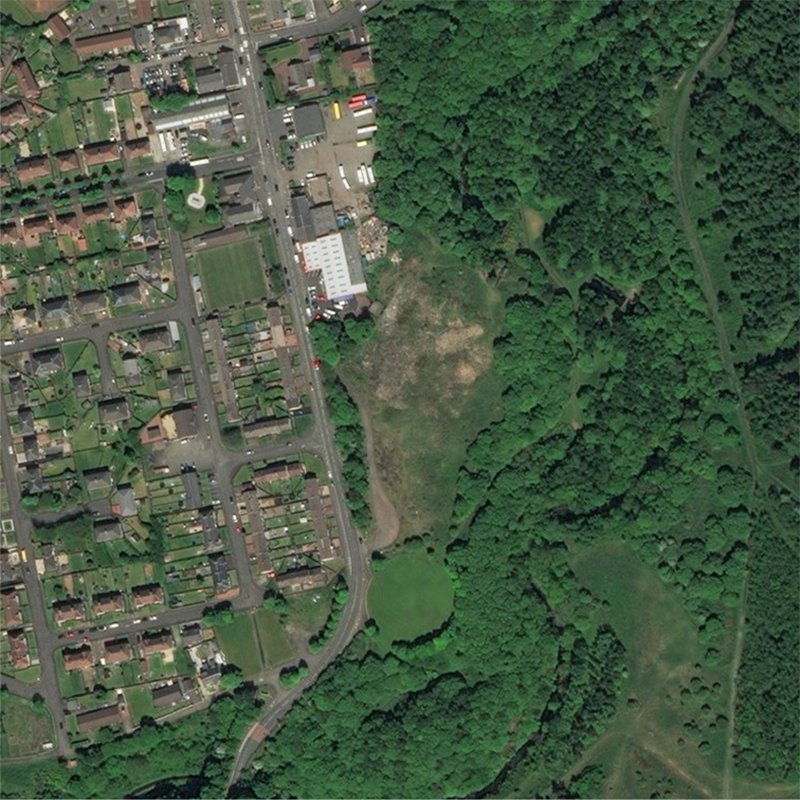 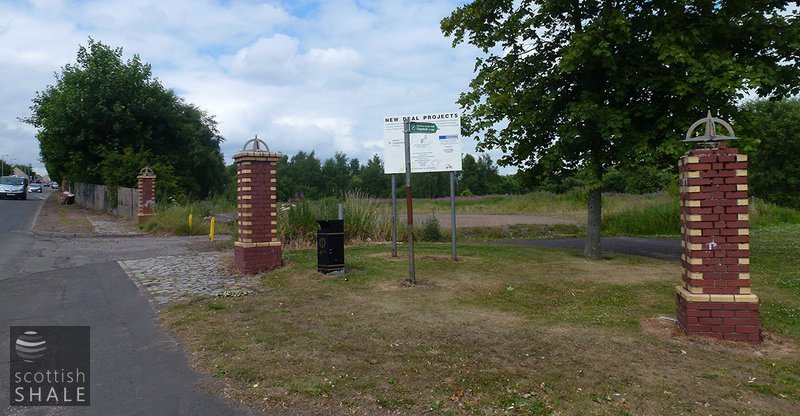 The outlay on the shale retort arises from an endeavour to realise the large quantity of shale in bings at the Monkland Pits, and to this end an old furnace has been converted into a retort. A quantity of oil and ammonia has been made by it, but the difficulty of finding a market for the oil has kept the retort in abeyance. However inquiries are now being made about the oil, and it is hoped a buyer will soon be found. The shale on the bing ready to be treated is 35,101 tons. Annual Report of the Monkland Iron Company (Limited).