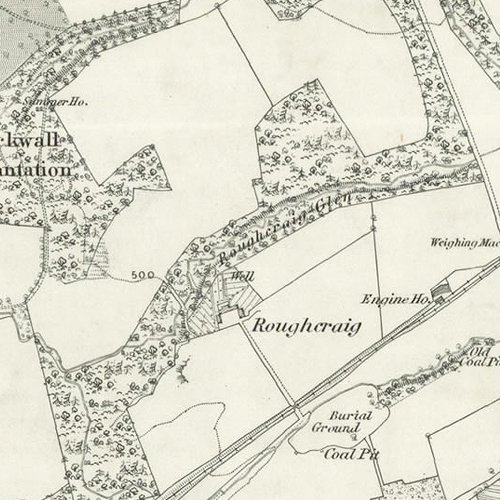 Redwood notes that Roughcraig Oil Works was active between 1864 and 1871.

Sales notices (see References below) refer to "Roughcraigs Colliery and Oil Works" suggesting that oil retorts were located close to the pit head. Both colliery and oil works were advertised for sale in late 1866, following the death of Mr. Clarkson, and residual equipment auctioned off in early 1869.

It appears that the colliery and oil works were purchased by William Forsyth, but that oil production did not resume; the oil works lying silent until 1874.

Mapped by the Ordnance Survey of c.1864, showing area centred on Roughcraig. 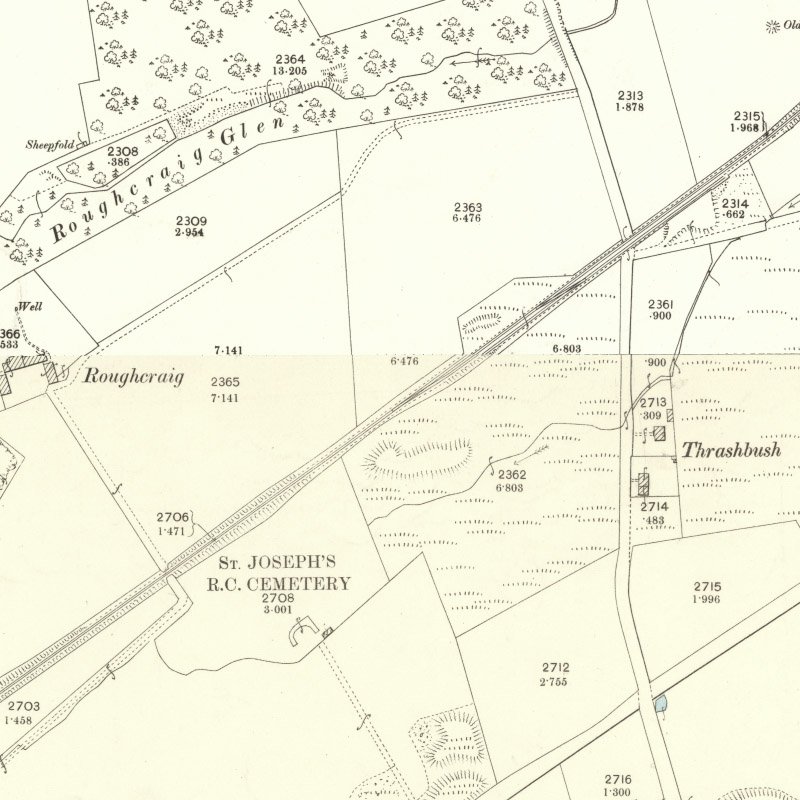 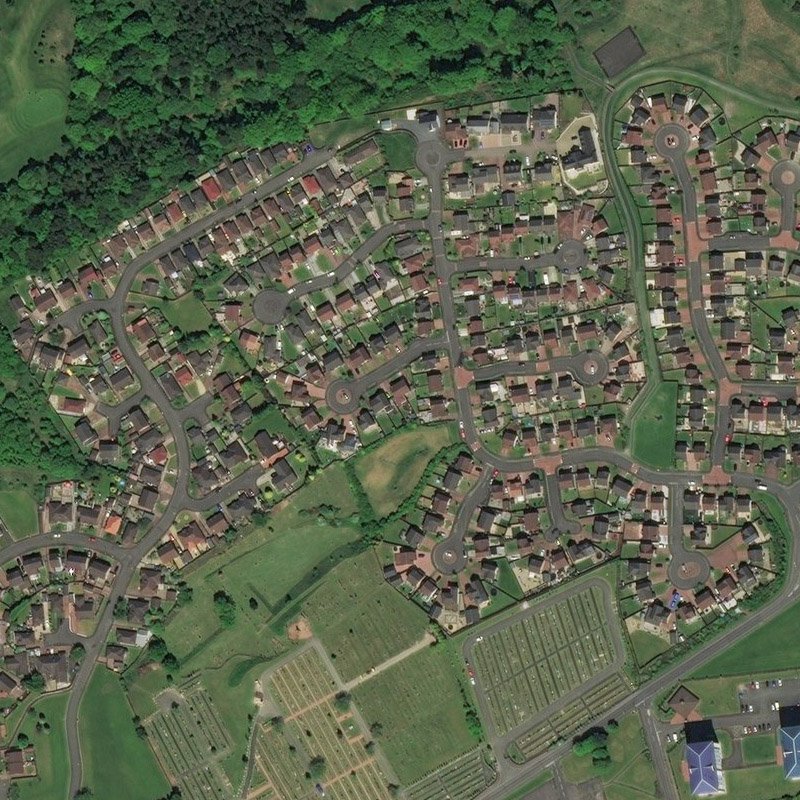 There will be Sold, by Public Roup (unless previously disposed of by private bargain), within the Facility Hall, Glasgow. upon the 12th Day of December at two o'clock in the afternoon, THE RIGHT to the LEASE held by the late Firm of Clarkson & Spence. Coalmasters and Oil Manufacturers Roughcralg, neat Airdrle, together with the COLLIERY. MACHINERY. and PLANT. and also Ten OIL RETORTS, and Whole APPURTENANCIES connected therewith. The Lands contain the Humph, Splint; Virtuewell, Kiltongue. end Drumgray Seams of Coal, with a very productive shale, and that section of Minerals called the Musselband, which section includes the Musselband and Ball Ironstone. The Lease, which is for Nineteen' Years from Martinmass 1865, is a very favourable one; and the Colliery and Oil Works have been carried on profitably, and the same is being disposed of in consequence of the death of Mr Clarkson, one of the Partners. There is seldom an opportunity of acquiring such a work as this now presented. To insure competition, the Upset Price has been reduced to £1816. For further particulars, apply to Mr.John Rankin, Solicitor, Airdrie; Mr. Henry McLachan, Accountant. Coatbridge and Mr. John K. Peebles, Solicitor and Town-Clerk. Airdrie in whose hands are an Inventory of the Plant, and articles of Roup. Mr. John Spears, 11 Bank Street, Airdrie will show the Works to intending purchasers, and also give any information required.