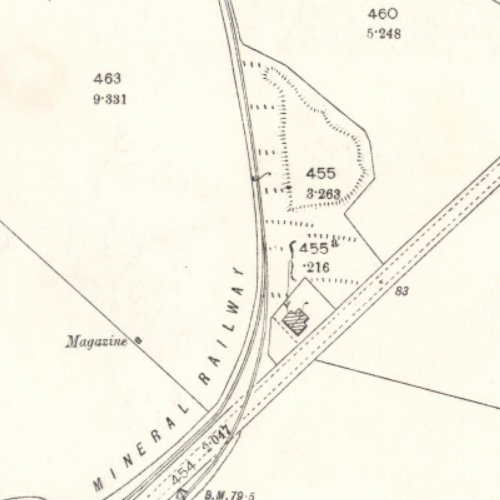 Redwood's "Practical Treatise on Mineral Oils" notes that Fergushill Oil Works, located at Dreghorn, Kilmarnock, operated between 1864 to 1876 (although these dates should be treated with caution). It is one of a number of small oil works that utilised a seam of "parrot shale" or "shale coal" found in the Kilwinning area.

A newspaper advertisement records that Alexander Finney & Co. sought offers from contractors to construct 20 retorts at Fergushill in 1869. The oil works are referred to in valuation rolls for 1873 and 74, being described as "empty" in 1875 and 76.

Eglington estate papers, dated 1890, refer to an acre of land “covered by ashes from the oilworks” on North Millburn farm, in the general vicinity of Fergushill. This suggests that the oil works may have occupied an area of rough ground and waste, close to Archibald Finnie's Holm No.23 coal pit, marked on the 1895 OS map. 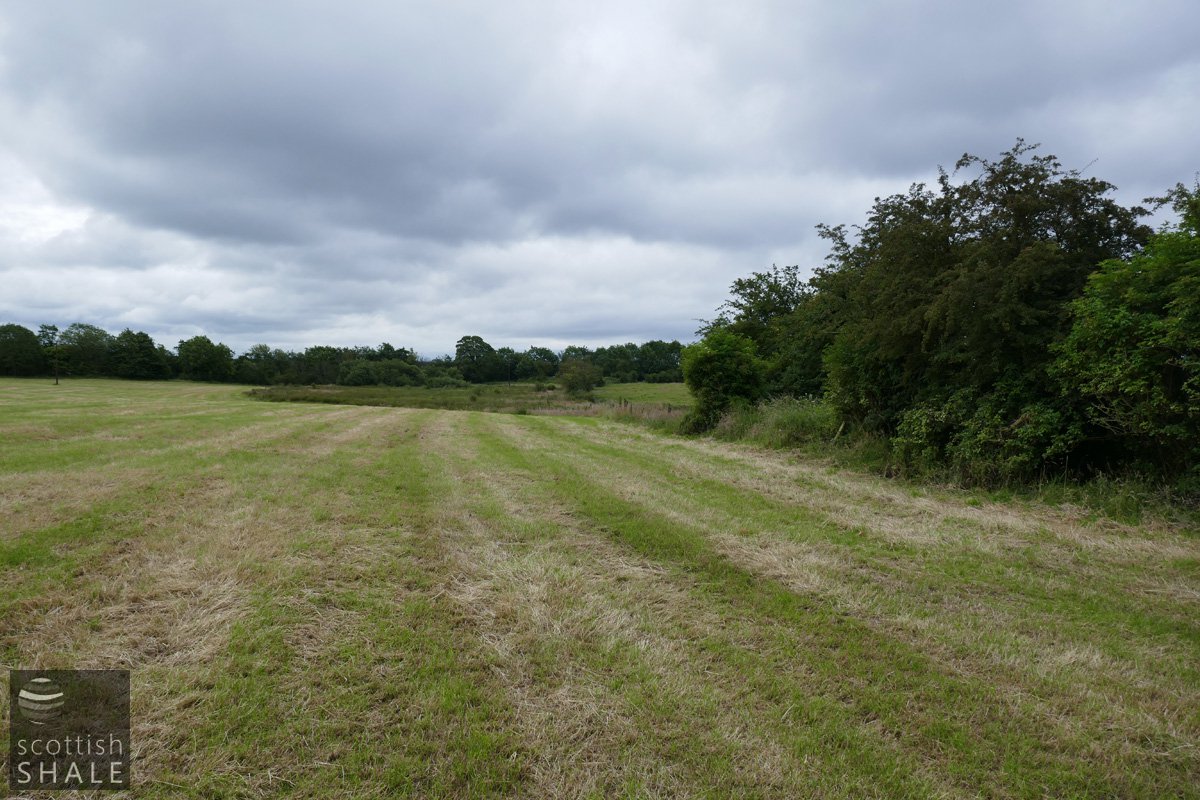 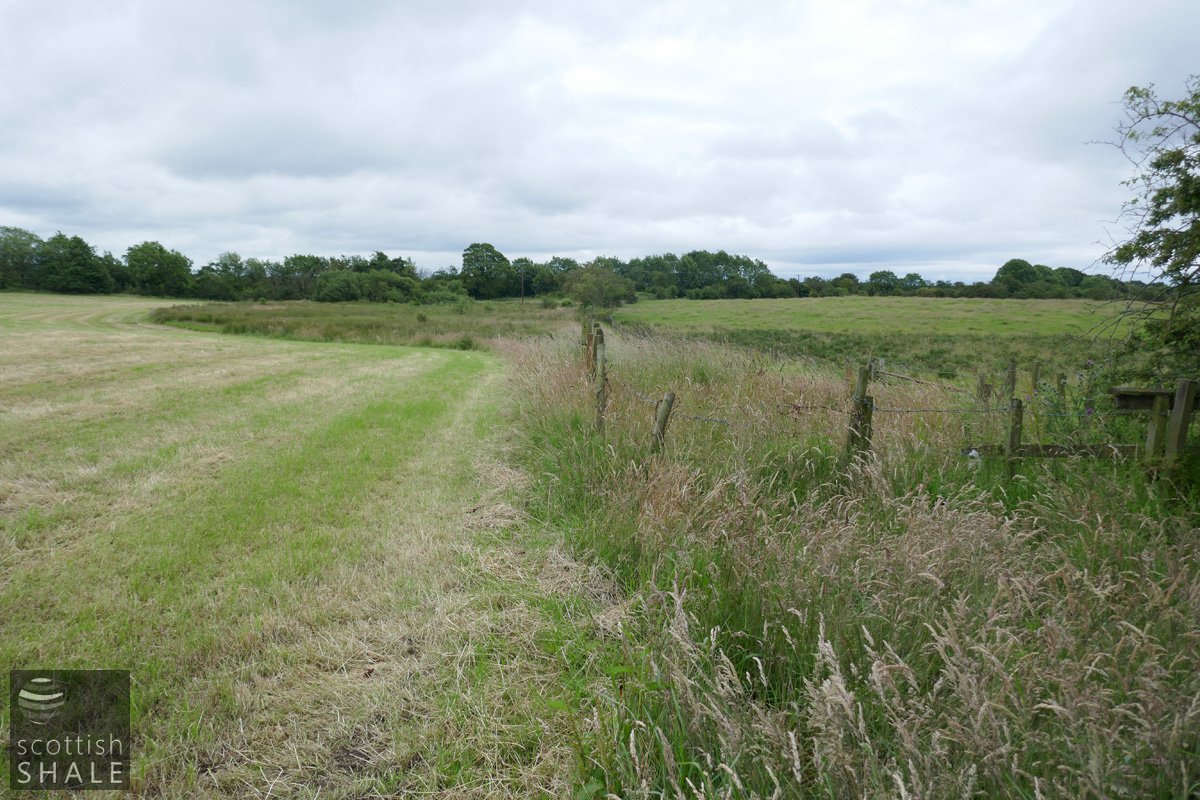 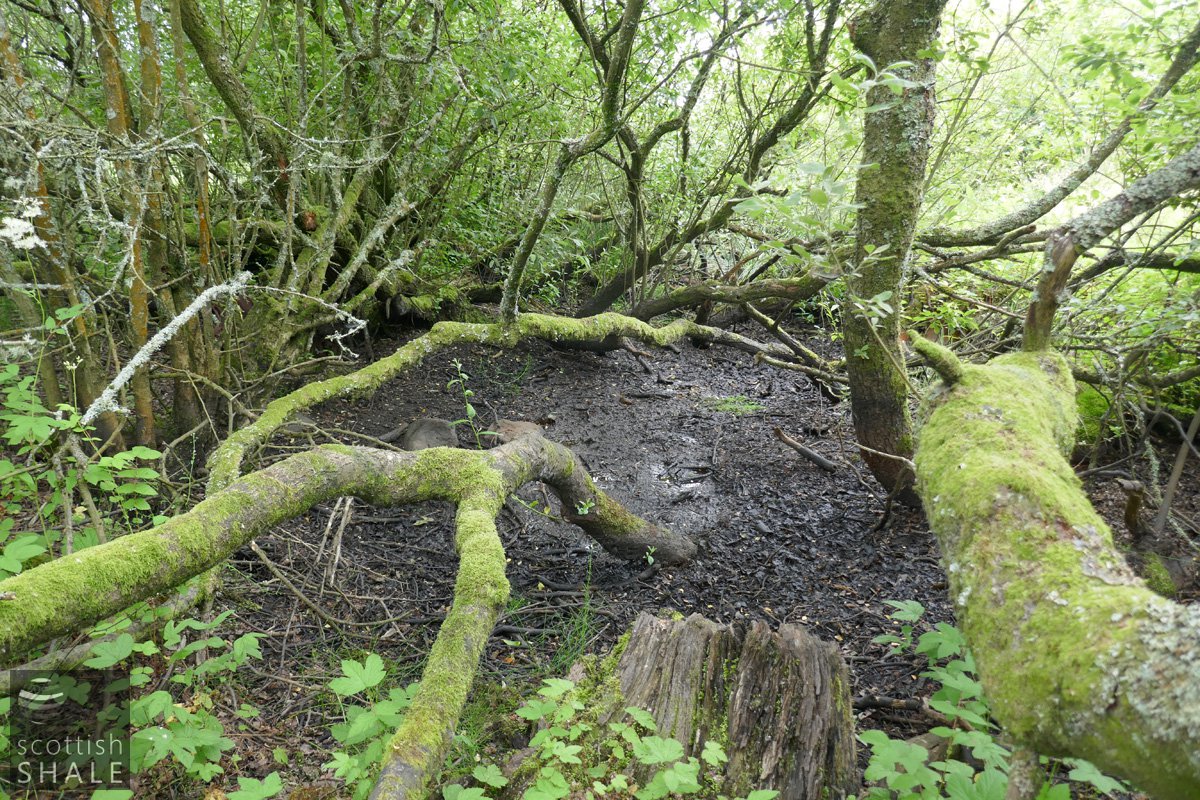 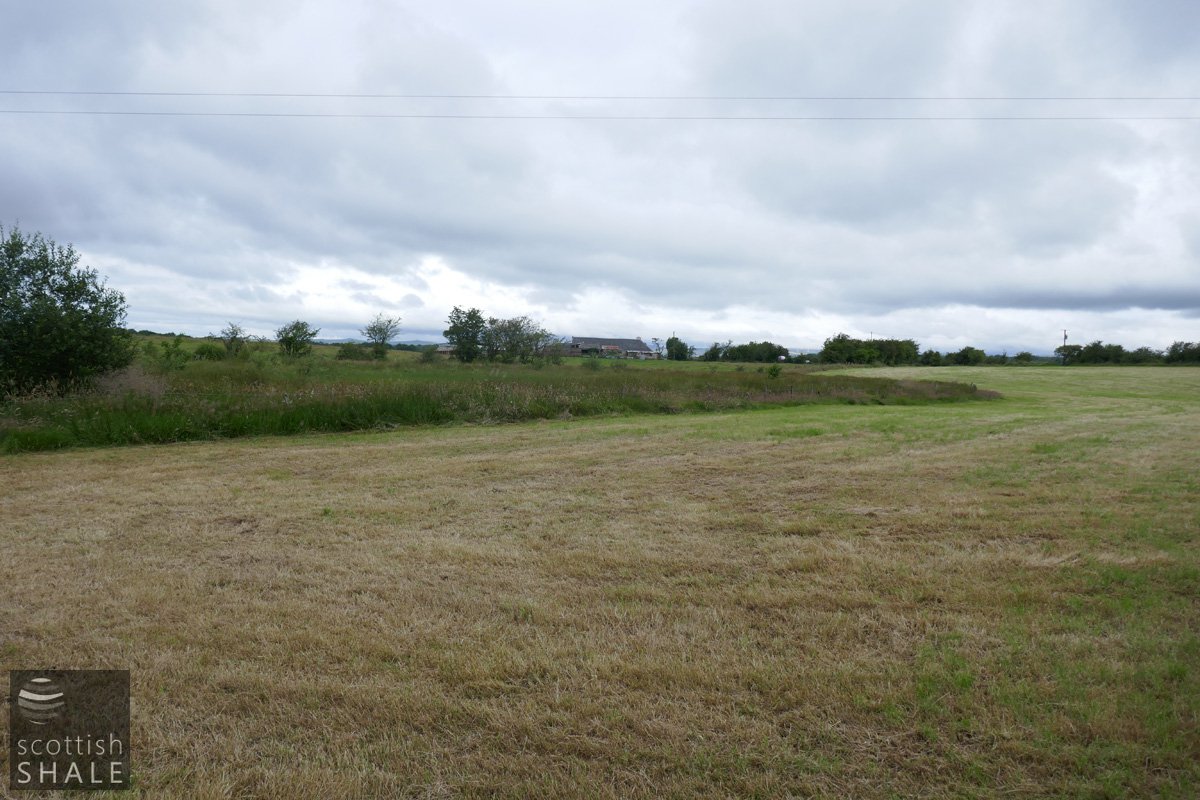 To MASONS & c. - CONTRACTORS Wanted to Erect a Range of 20 Retorts at Fergushill Oil Works, parish of Kilwinning. The site wil be shown by the foreman of the Works and Plans and Specifications may be seen at the office of Archibald Finnie and Son, Kilmarnock, from 2d to 6th August inclusive. Offers to be lodged on or before the 9th.Kilmarnock 30th July, 1869.

On Wednesday afternoon, while workmen were engaged in connecting one oil tank with another by means of a drain and pipes, and when they had perforated the one into which the oil runs, when coining from the retorts an escape of gas came in contact with the flame of a lamp used by the men, causing an immediate explosion of the receiver, blowing the roof of the shed and set the whole works in one vast conflagration. nearly 20,000 gallons of oil were stored on the premises, and as the whole were soon in a blaze, all efforts to extinguish the lire were unavailing. To prevent any further explosion all the retorts were speedily unfastened and the gas allowed to escape.' The damage done to the buildings has not been so great, as might have been expected, and providentially no one has been seriously injured. The loss to the company is estimated at about L2OO.

The other day, a man named Paterson, residing at Fergushill, near Irvine, and employed at the oil-works there, committed suicide by drinking a large quantity of vitriol. Paterson had been in Irvine during the day, and, on going home tipsy in the evening, he threatened to kill his child who resides with an old woman - its mother having died some time ago. He became very ? and at last swallowed a large quantity of vitriol. Medical assistance was speedily procured; but, through the stomach was emptied, the throat & c., were so burned that he survived only a short time.

The Parrot Shale, or Shale Coal was in former years the most important seam in northern Ayrshire from the point of view of the distillation of oil. It was wrought, and oil-works were erected for its treatment, between Stevenson and Kilwinning, at Fergushill (near Montgreenan), and in the neighborhood of Doura and Annick Lodge.