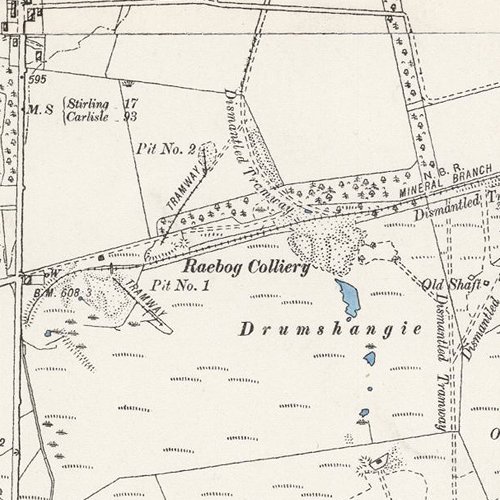 Listed in Slater's Royal National Commercial Directory of Scotland for 1878 under Oil Manufacturers in the Airdrie area as "McCallum, John, A. (crude) Raebog Oil Works".

Mapped by the Ordnance Survey of c.1899, centred on Raebog Colliery. 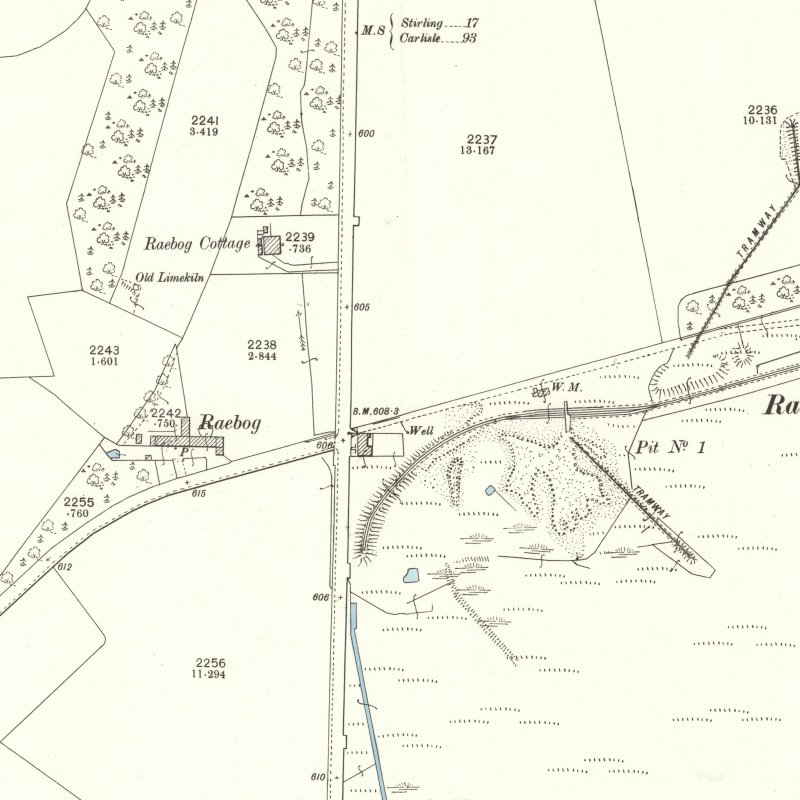 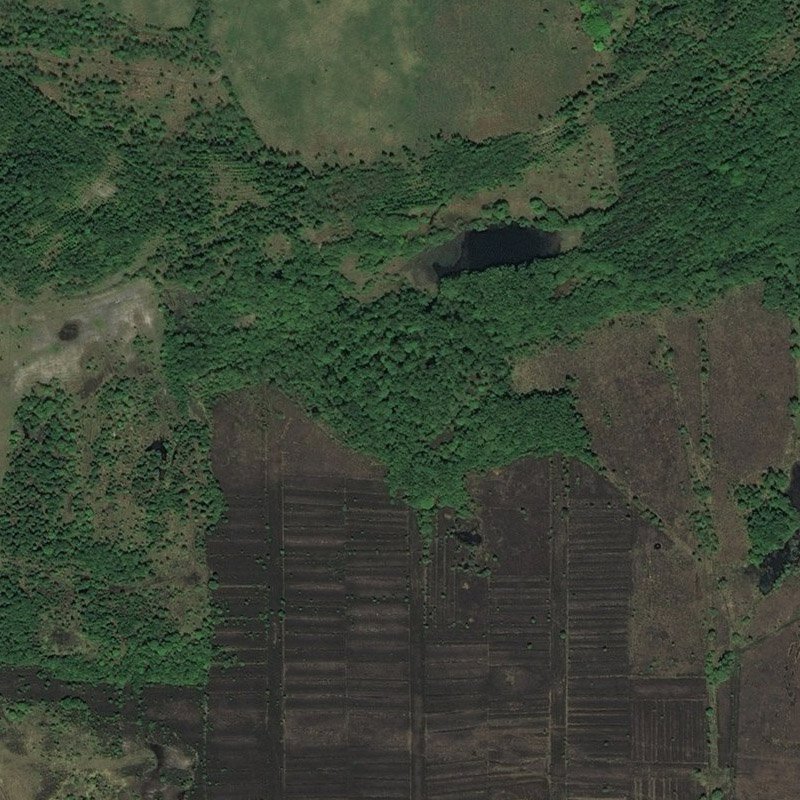 AIRDRIE - Sudden death – On Sunday, a labourer named John Biggarstaff, while at work at Raebog Oil Works, complained of being unwell. As he seemed to be seriously ill, he was put into a cart to be conveyed to his home at Glenmavis, but on the way he died.

Our works are situated on a tributary of the Colder. Employ eight hands. Rateable value of works, 745/. The bed of the stream is not silted up. Our works are not affected by floods. Obtain supply of water from gathering grounds, and from coal pits, but do not know the annual consumption at our works. Use bituminous shale 3,500 tons ; sulphuric acid, 6 tons. Produce crude oil, 145,000 gallons; sulphate of ammonia, 6 tons. Produce 30,000 gallons of water separated from crude oil, which is distilled, and sulphate of ammonia extracted there from. The ammoniacal liquor, after distillation, is conveyed into drains, and thence into the stream. Produce yearly 2,600 tons of spent shale, which is stored on adjacent ground. Consume yearly 1,200 tons of coal, the ashes from which are conveyed to the spent shale heap. The excrements of our workpeople are used for manure.

FOR SALE by Private Bargain, That OILWORK situated at RAEBOG, near AIRDRIE consisting of 24 Horizontal Retorts, with Mains, Valves, Mountings, and Connections complete and in good order; 2 large Tanks, 24 ft. x 6ft and 30ft x 6ft, a small boiler, 12 ft. x 5ft. Tanks lined with Lead, and Pumps. Will be Sold in One Lot, or in Lots to suit Purchasers. Apply to MARTYN BROTHERS, Chapelside Foundry, Airdrie.