A small-scale paraffin refinery "adjoining the railway station" at Uphall, and probably in the vicinity of the Railway Chemical Works.

No link has been established between the proprietor, Daniel Wyllie, and Robert Wyllie, partner in Lester, Wyllie & Company, operators of Drumcross Oil Works. 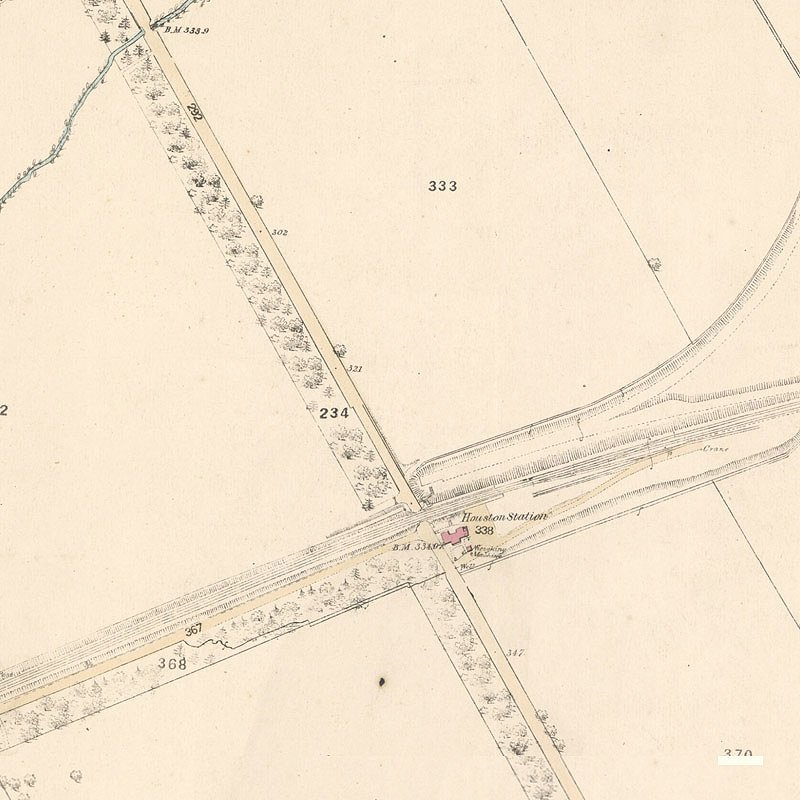 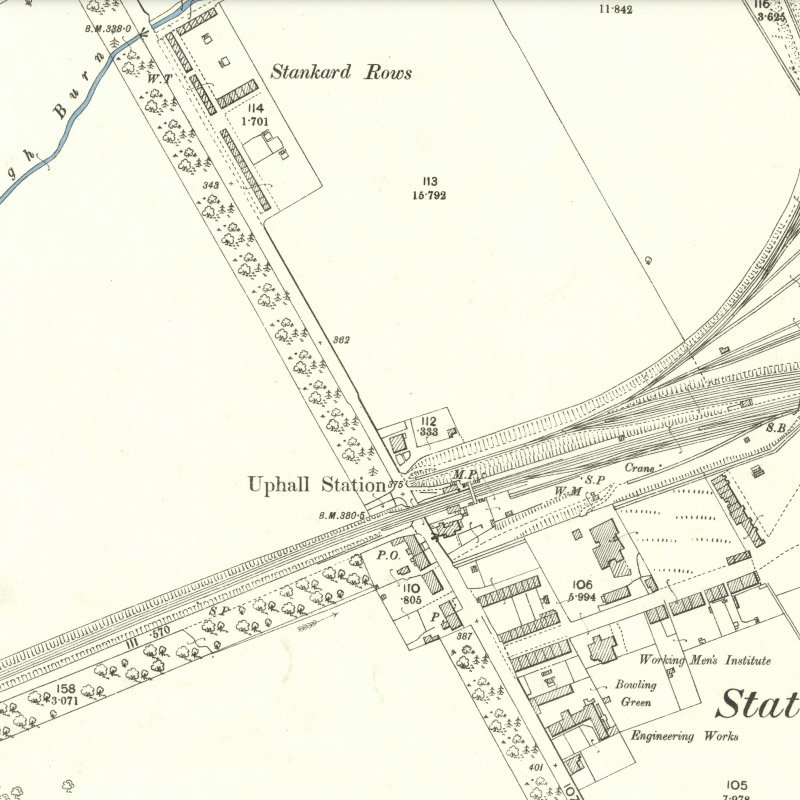 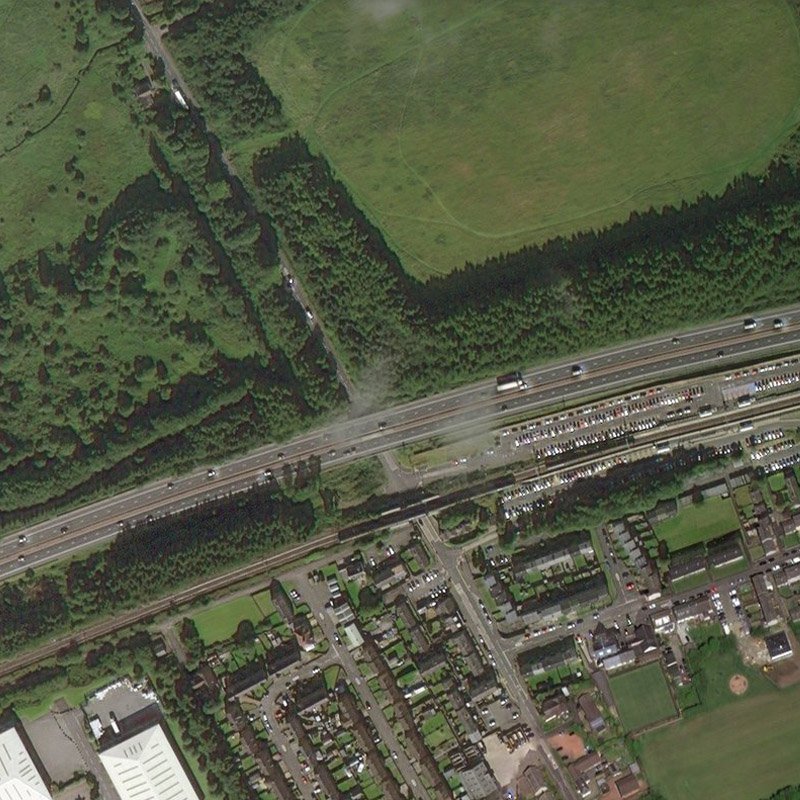 ALL Parties having CLAIMS against the Estate of the Later DANIEL WYLIE, sometime Iron-founder in Stirling, afterwards Paraffine Oil Maker at Uphall near Broxburn, and residing in Edinburgh, are requested to lodge within One Month, their Claims with the Subscriber: and to all Parties DUE the said estate are requested, within the like period to pay their Debts to the Subscriber.

AT UPHALL on TUESDAY, 10th NOVEMBER, - SALE OF THE WHOLE MACHINERY AND PLAN OF THE OIL REFINERY AT UPHALL (Adjoining the Railway Station). Which belonged to the late DANIEL WYLLIE BY AUCTION. P. BURNS, SONS & M'COLL AUCTIONEERS, Glasgow, beg to intimate that they are instructed to SELL the Entire MACHINERY and other PLANT as above, in Lots to suit Purchasers, consisting of 6 Malleable Iron Stills with Cast-Iron Tanks, Worms, Pipes, Furnace Mounting, Bricks & c.; Small Horizontal Steam-Engine, 3 Wooden Agitators, lined with lead; Cranes and Gearing, Wooden Cisterns, lined with lead and zinc; Screw Oil Press, Lever-Weighing Machine, Cast-Iron Boilers, Malleable Iron Pipes, 3 Boilers, with Furnace Mountings and Bricks; Hand-Pump; Smith's Tools, &c. The Buildings and Premises are to Let, Entry immediately after removal of the Articles sold, and, being close to the Railway Station, are very suitable for Works of various kinds. Further particulars and Catalogues on application to A.J. Dickson Esq., S.S.C., 8 Abercromby Place, Edinburgh; or the Auctioneers. Trains leave College Station, Glasgow, at 6.45 and 10.40; and Waverley Station, Edinburgh at 7.30 and 11.30. On view the Day before. Sale to begin at Half-past 12. 108 WEST NILE STREET, GLASGOW.