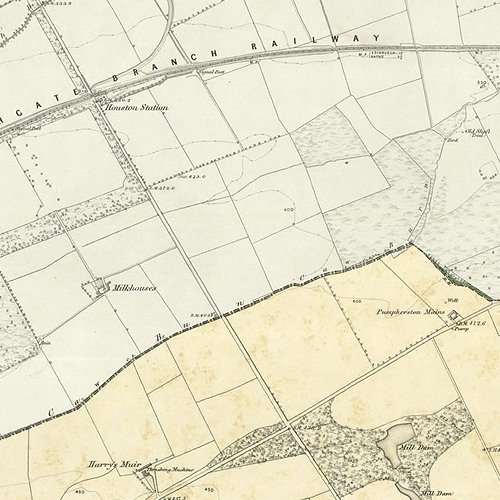 Redwood notes that Buckside Oil Works, operated by McLagan, was in production between 1861 and 1867.

"In 1860 Mr. Peter McLagan, afterwards M.P. for the county, erected a few retorts for distilling oil from the bituminous shale which cropped out on the surface of his estate of Pumpherston, and shortly after he disovered a valuable seam of the Broxburn shale on his farm of Stankards, about 25 fathoms from the surface. To turn this to account, he set up, near Uphall Railway Station, a bench of horizontal retorts, somewhat different in form from those he had previously erected. These became the nucleus of the Uphall Works."

Peter McLagan was the local landowner and MP, and one of the first directors of the Uphall Mineral Oil Company Ltd. Although the location of the works is uncertain, reference in the valuation roll to railways and worker's housing suggests a site close to Uphall station, most likely incorporated into the site of Uphall Oil Works.

The name "Buckside" does not appear on any local OS map, however Primrose states:

"On Drumshoreland Moor, within the grounds of Pumpherston Oil Company, there is a stone, popularly styled Bucksides - its correct designation being Backsides - from its position at the backside of Pumpherston. 'This stone, a huge whinstone boulder about 12 feet long and 8 feet broad, was blasted in 1888, to make room for the site of a bench of retorts; a few fragments of the stone, however, yet remain by the roadside."

Mapped by the Ordnance Survey of c.1862 , showing the general area. 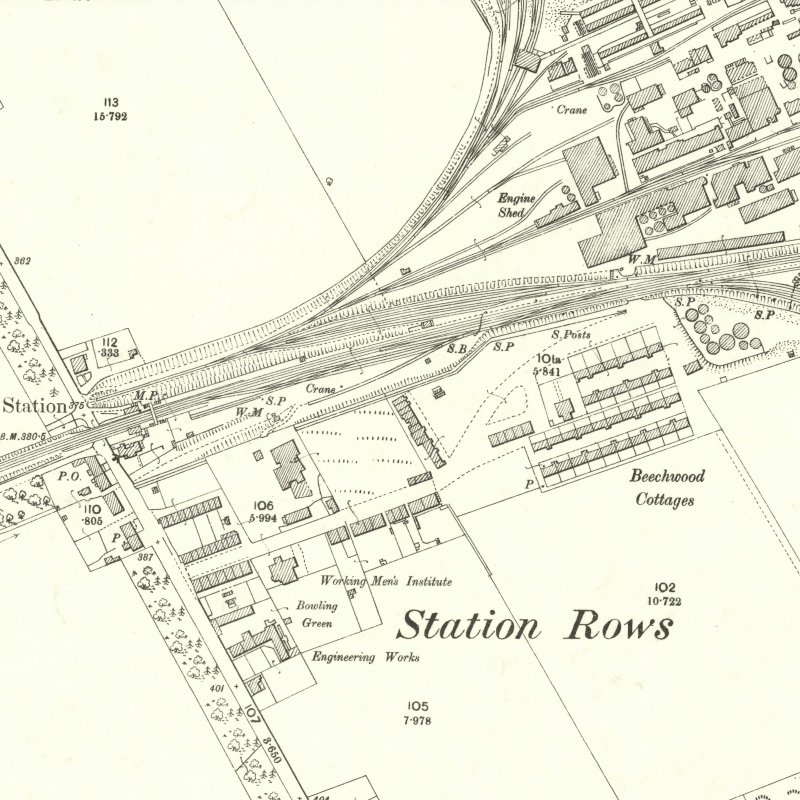 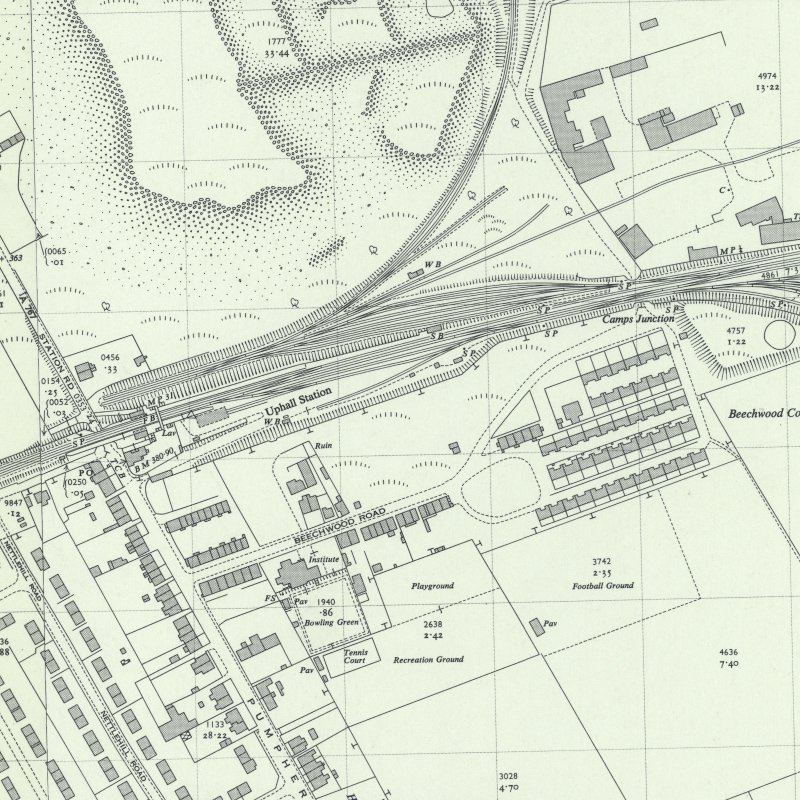 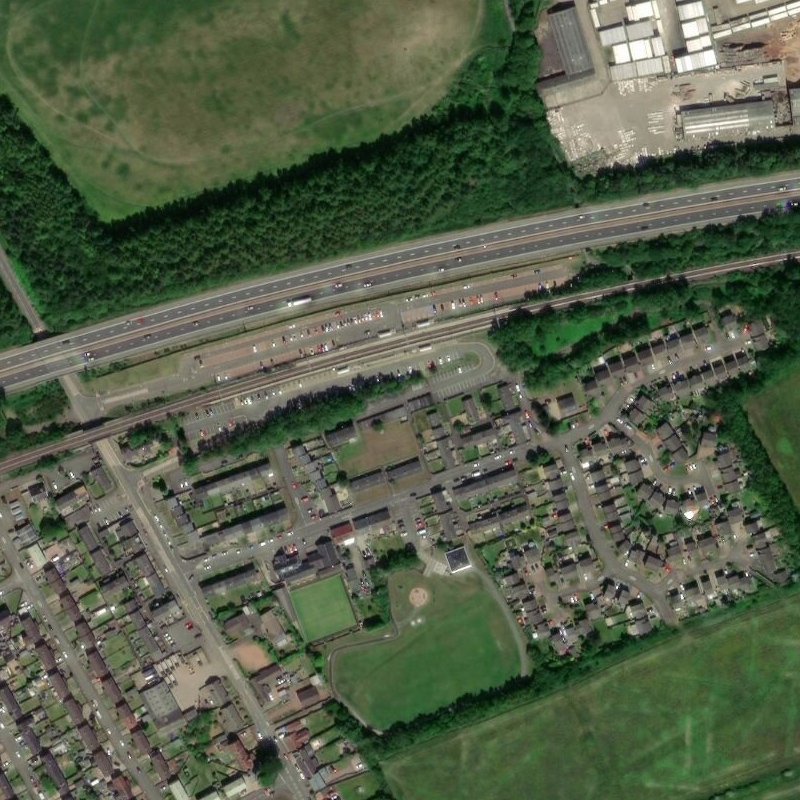 In order to testify their respect for the young squire of Barnton on attaining his majority, the tenantry of the Barony of Calder and the inhabitants of Mid-Calder had, on Wednesday evening had a huge bonfire lighted on an eminence on the farm of Harry’s Muir, whence its blaze might be seen from the other bonfires on the Barnton estate. The immense pile consisted of hundreds of cartloads of brushwood, &c., saturated by a large quantity of crude paraffine, given by Mr. McLagan of Pumpherston, from his works there.

In the same parish of Uphall, there are extensive fields of shale on the estate of Mr M'Lagan, M.P. For the county of Linlithgow, to work which that gentleman erected retorts previous to the expiry of the coal oil patent in 1864. Shortly after the the dissolution of the co-partnery of E. Meldrum & Co. and E.W. Binney & Co., in 1864, at the expiry of the "Coal Oil Patent", Mr Meldrum became associated with Mr M'Lagan and Mr Simpson of Benhar, in the Uphall Mineral Oil Company, which purchased the works on Mr M'Lagan's estate and leased his shale.