This short-lived crude oil works was a scheme of George Simpson; a figure associated with many murky dealings in the coal and shale industries. The history of the works is recorded in the case of The Benhar Coal Company vs. The Broxburn Oil Company (reported in The Scotsman, 23rd February 1880):

"In May and June 1878, Mr Simpson, it is further said, with the intention of erecting works for the manufacture of mineral oils, contacted with the Broxburn Oil Company for a daily delivery of 200 tons of shale for the period of twenty-one years……..Mr Simpson had meantime proceeded to erect works, and, from about the beginning of September 1878 until 9th November 1878 , continued to manufacture at them crude oil; and all the expenses connected with the erection were paid by Mr Simpson, partly out of his own means and partly from sums advanced by the Benhar Company.......Mr Simpson was made notour bankrupt in December 1878. It is added that, on or about 9th November 1878, the Benhar Company entered into possession of the works at Broxburn, under the assignations".

The outcome of the case was reported to shareholders at a Special Meeting of the Broxburn Oil Company, as reported in The Scotsman, 13th September 1880.

"Negotiations were therefore opened with the Benhar Company, with the double purpose of purchasing the Benhar Company's crude oil and ammonia works at Broxburn, and a refinery at Benhar, Crofthead.….. In order to put the works thus recently acquired on the same efficient footing as the works at Broxburn, and enable the like profits to be derived, it will probably be necessary to erect new retorts similar to those now in use at Broxburn…".

There is no evidence that Simpson's works in Broxburn were fitted with new retorts, and seems likely to have been demolished soon after acquisition by the Broxburn Oil Company. The precise location of the works is not known. 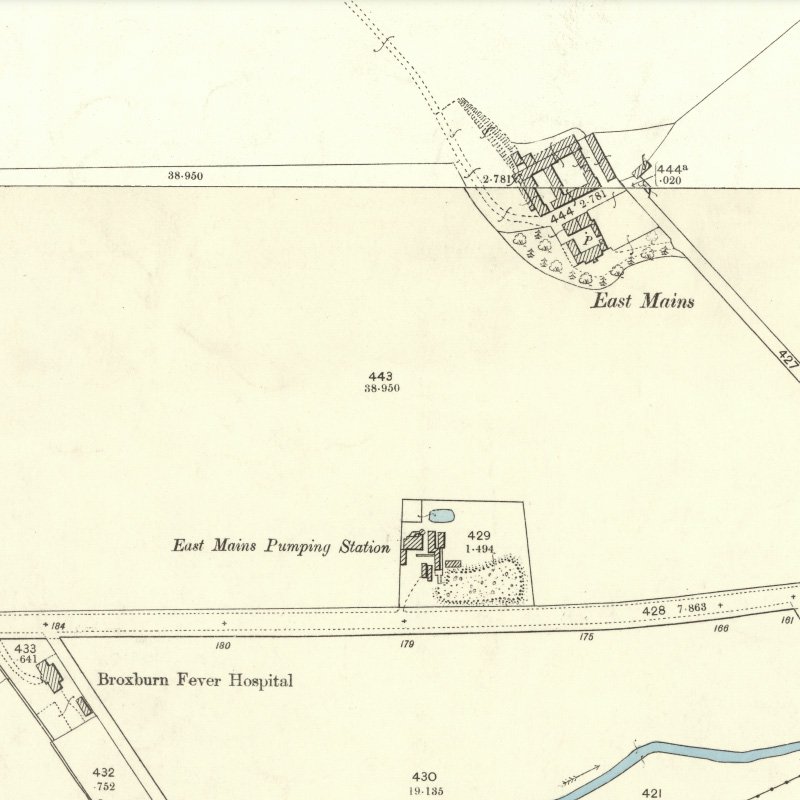 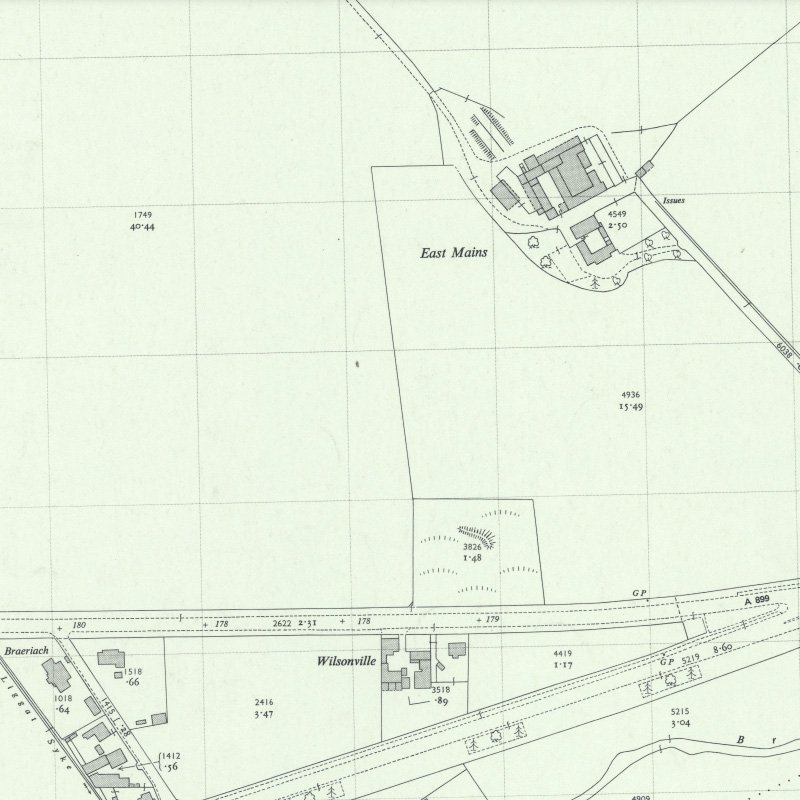 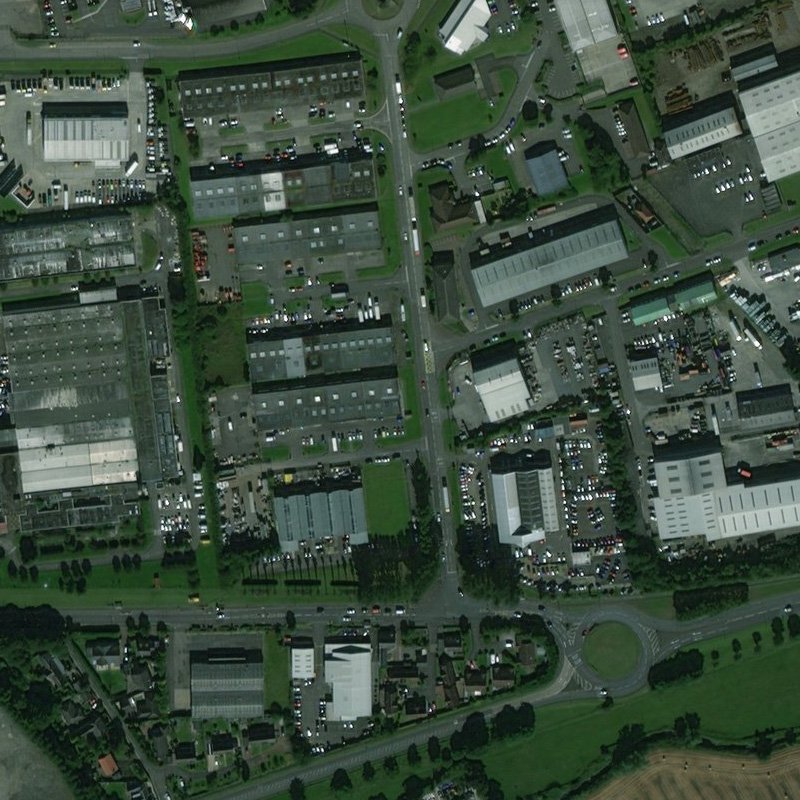