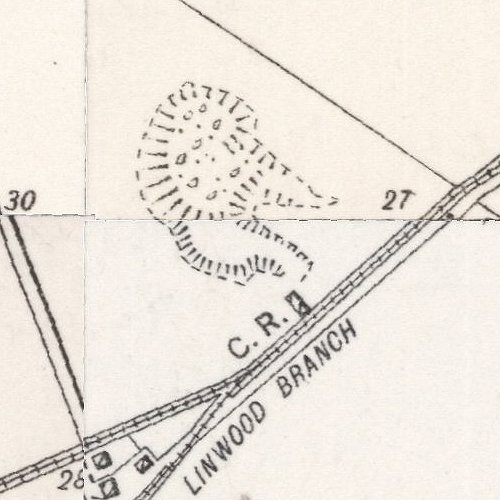 The Blackstoun shale, coal and oilworks were operated by Allan Craig & Sons, and listed in editions of Watson's Directory for Paisley between 1873 and 1886. What little evidence exists suggests that Blackstoun pit and the associated oil works was located immediately north of Linwood village

Blackstoun oil works were an entirely separate operation from the Blackstone Oil Works, operated by the Blackstone Mineral Oil Co., which lay about a mile to the north east.

Mapped by the Ordnance Survey of c.1896, showing the locality of the works. 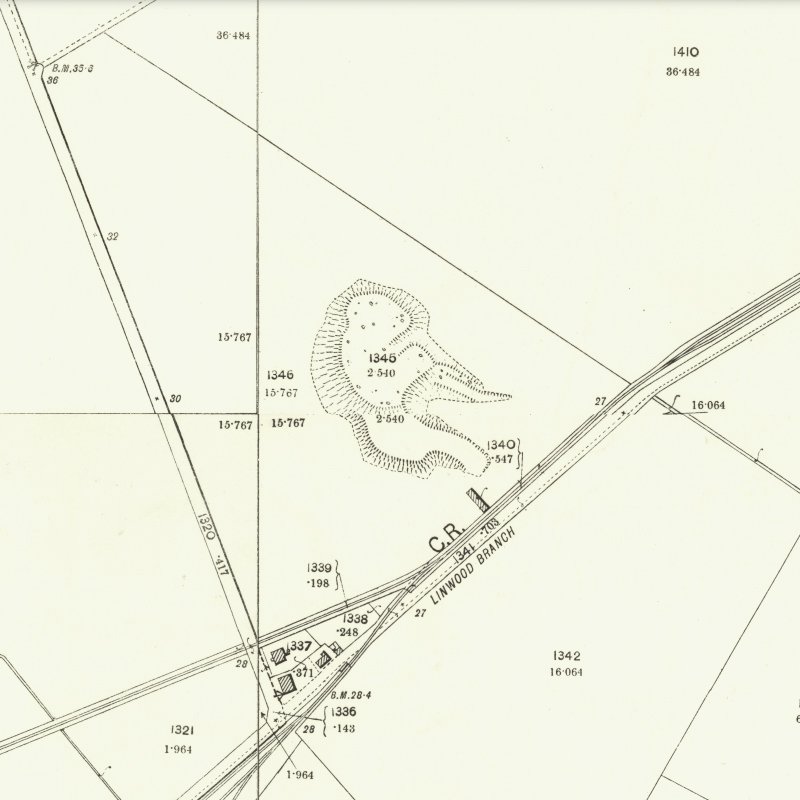 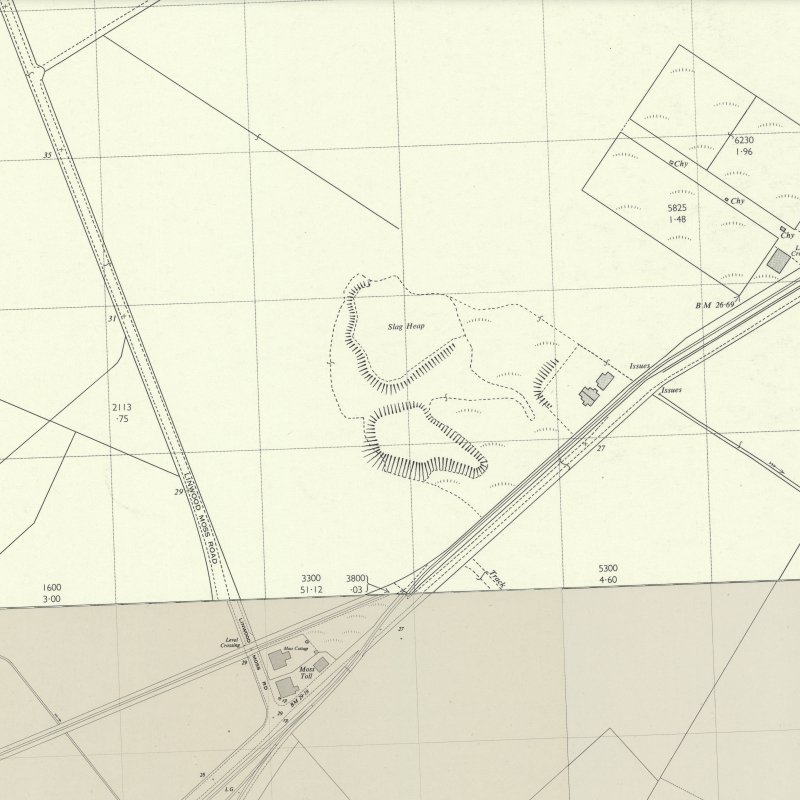 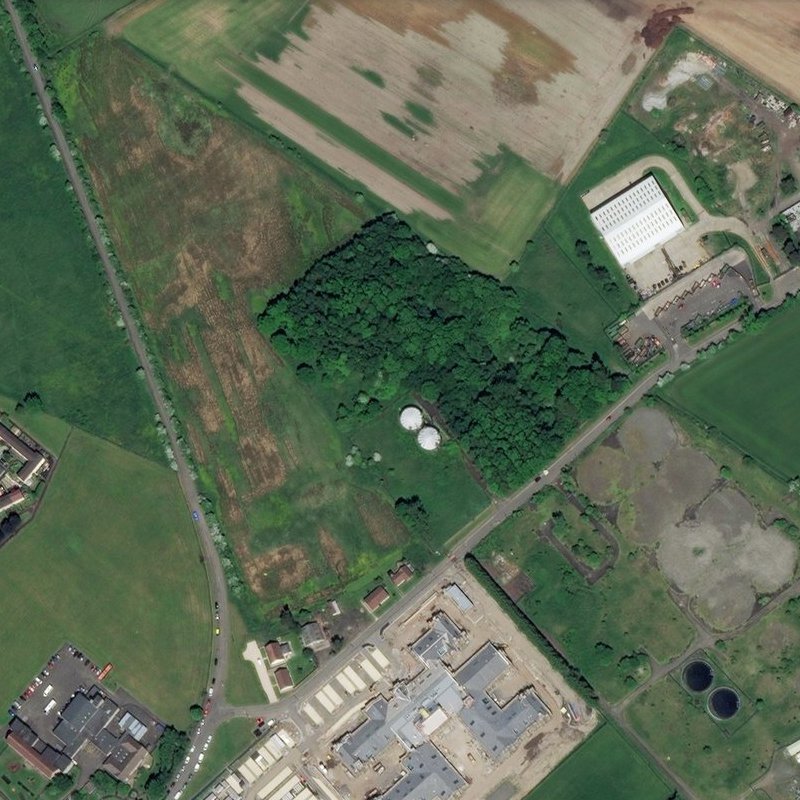