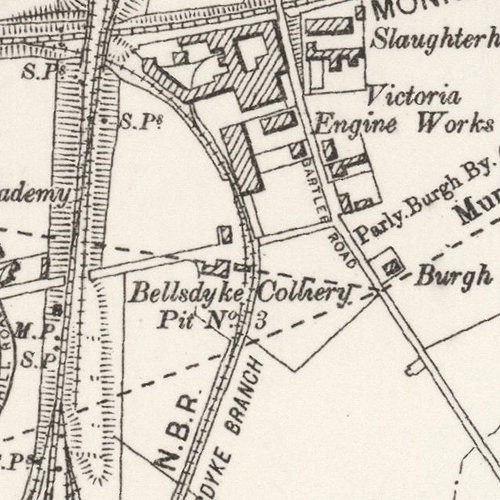 The precise location of these works are not known. "Glenmains" does not appear as a place name on OS maps, however "Bellsdyke" lies about half a mile south of Airdrie town centre, in New Monkland parish, and was site of a number of coal workings.

Mapped by the Ordnance Survey of c.1899. 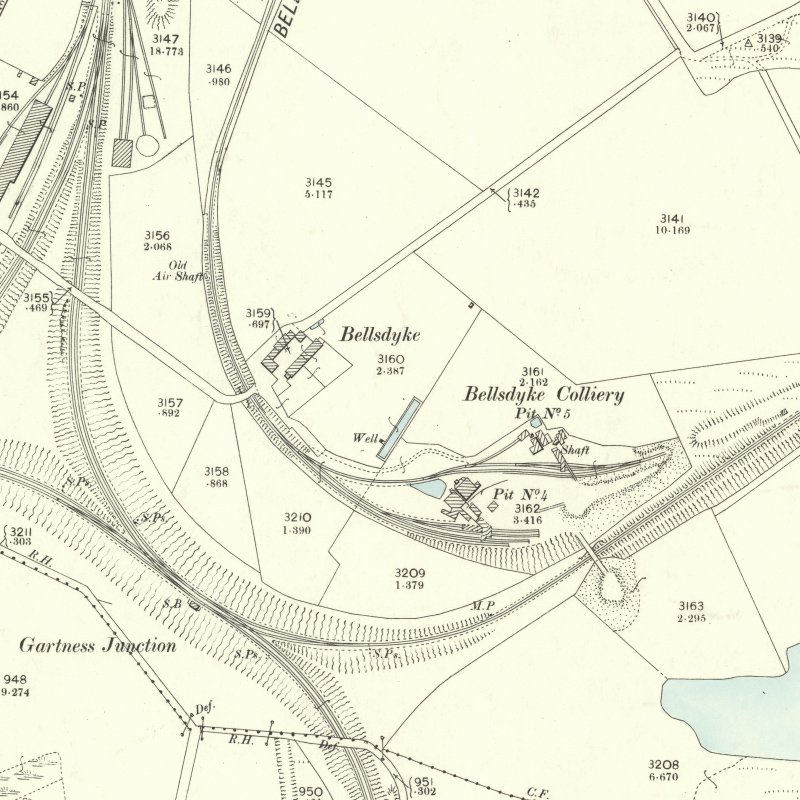 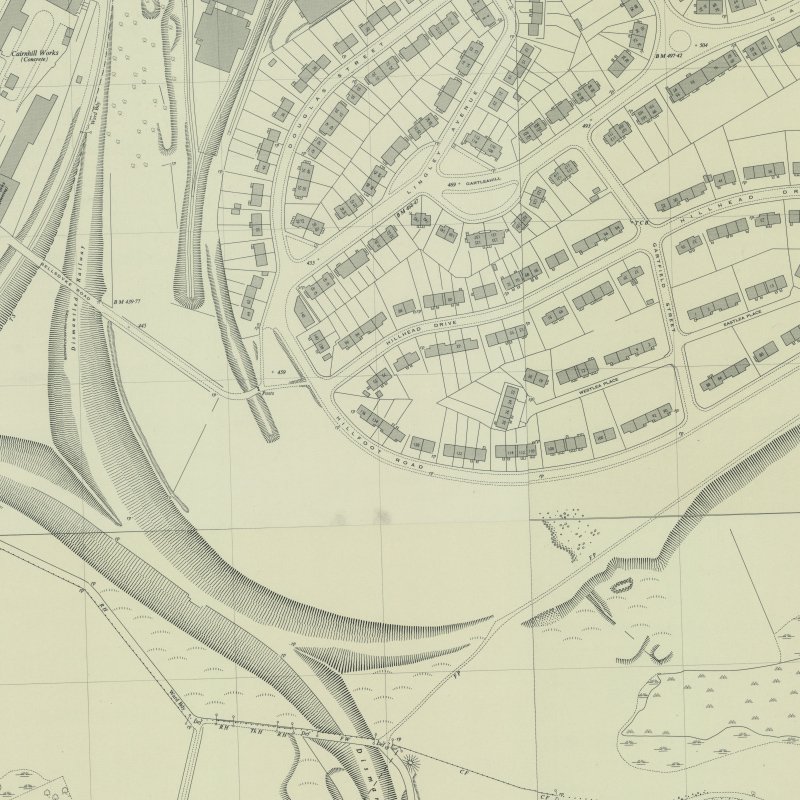 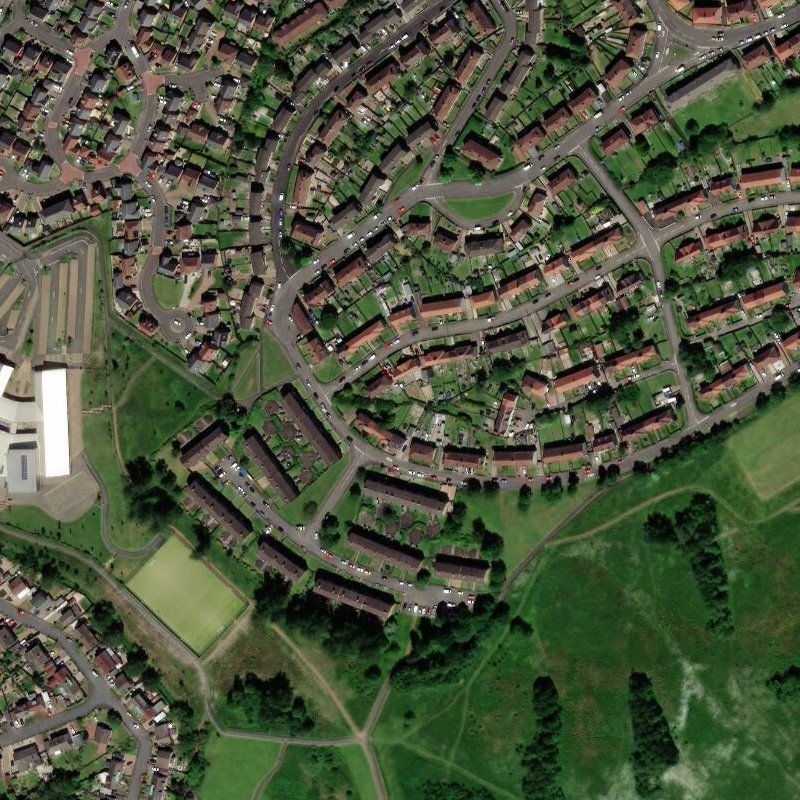 The oil trade, which is now carried on very extensively in this neighbour hood seems to be in a prosperous state. As an evidence of this, we may state that the Bellsdyke Oil Works, belonging to Mr. Henry Todd, Airdrie, which stood idle for a length of time, have been recently put into operation

PUBLIC SALE AT BELLSDYKE OIL WORKS, AIRDRIE On TUESDAY, 6th AUGUST 1872. The Subscriber has been instructed to DISPOSE of the following undernoted PLANT, &c., Consisting of 20 RETORTS, 10 ft. X 5ft. 6 in. X 22 in., with Doors, Screens, Furnace Doors and Bars. A Large Quantity of CONDENSER PIPES (Cast-Iron) 3in. and 7-in Diameter. A SHEET-IRON CONDENSER, about 150 ft. Long 22 in. Diameter. Large Boiler 23 ft. X 5ft. 6 in. Quantity of MALLEABLE IRON PIPES, 1 and 1 and a half in. Diameter. About 100,000 BRICKS. A Lot of MALLEABLE and CAST-IRON; also, a Number of 1 and three-quarter Inch Diameter COCKS. Sale to begin at Twelve Noon, Terms Cash. JOHN CRICHTON, Auctioneer.